With the 765LT Spider, McLaren has unveiled its most powerful-ever convertible. Fitted with a 765hp engine, and produced in a limited series of... you guessed it, 765 units! Which makes 765 reasons to find out more with SoBARNES.

At a time when the entire world is turning its back on the traditional auto industry, McLaren is one of the last Mohicans still defending against all odds what seemed to be an endangered species - the pure sports car. Following on from the 765LT unveiled last year, all 765 units of which sold out, the manufacturer is launching the new Spider with a retractable hard top. The ingredients are the same, but with a lighter weight, demonic power and optimised aerodynamics. And the pièce de résistance of this supercar is its electronically-operated one-piece carbon fibre hard top that lowers or raises in just 11 seconds.

Hair-raising to say the least... With an added touch: the powered rear window can be opened even with the roof in place, giving the driver and passenger the best of both worlds. 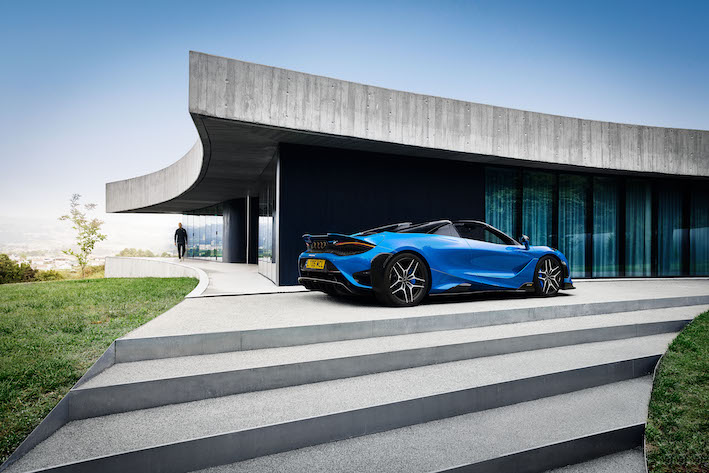 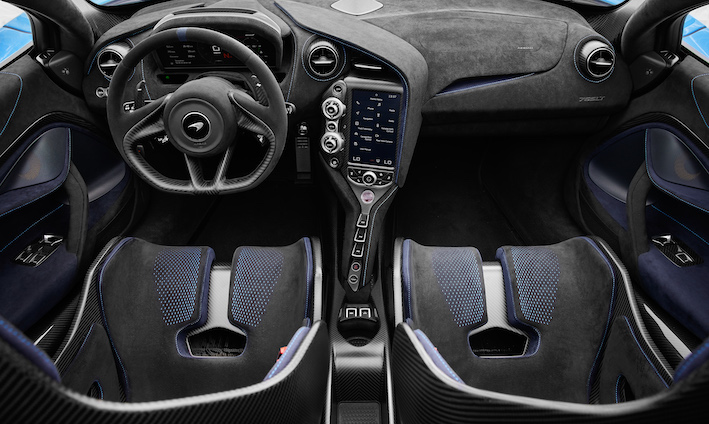 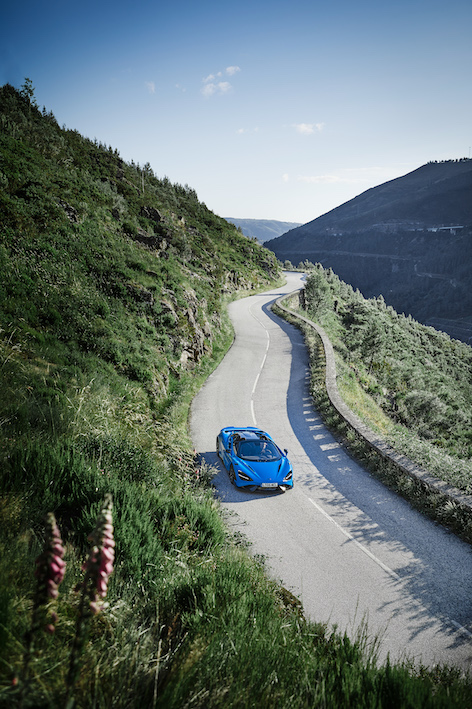 The most powerful convertible McLaren of all time can be ordered from £310,500. However there’s no time to lose, as the 2021 and early 2022 production has already sold out! And, of course, it wouldn't do to go without the 100% SoBARNES detail: the air conditioning and audio system are not included as standard to save on weight. But they can be added at no additional cost. Phew!