Home›So...PASSIONS›So…Luxe›Lady-Datejust Rolex: the classics never go out of style
So…Luxe, So...PASSIONS
by Laurent Caillaud
share this

Lady-Datejust Rolex: the classics never go out of style

With each season comes a new range of watches. And yet some icons retain their appeal generation after generation. Such is the case of the Lady-Datejust. SoBARNES brings you the saga.

Travel back in time to 1957. Audrey Hepburn had just blown away Hollywood with her role in War and Peace, Françoise Sagan had consolidated her status as a literary star, Pat Smythe had proven that a female rider could win an Olympic medal and Adele Simpson was dressing the New York smart set at the head of her fashion house. Hans Wilsdorf, founder of Rolex, got it right: the modern woman wants to control her destiny. And therefore her time. Which led to the creation of the Lady-Datejust, a small, feminine watch just as accurate as a watch for men. It may not sound much, but it involved real technical innovations in order to ensure chronometric certification despite the smaller case size. And so a classic was born.

Immediately adopted by women of remarkable achievements, the Lady-Datejust was worn by top-level athletes and influential artists of the time. In their wake, a new generation is now following in their footsteps, from prodigious pianist Yuja Wang to golfer Annika Sörenstam, tennis champion Garbiñe Muguruza and biologist Emma Camp. “The new faces of contemporary femininity”, according to Rolex. 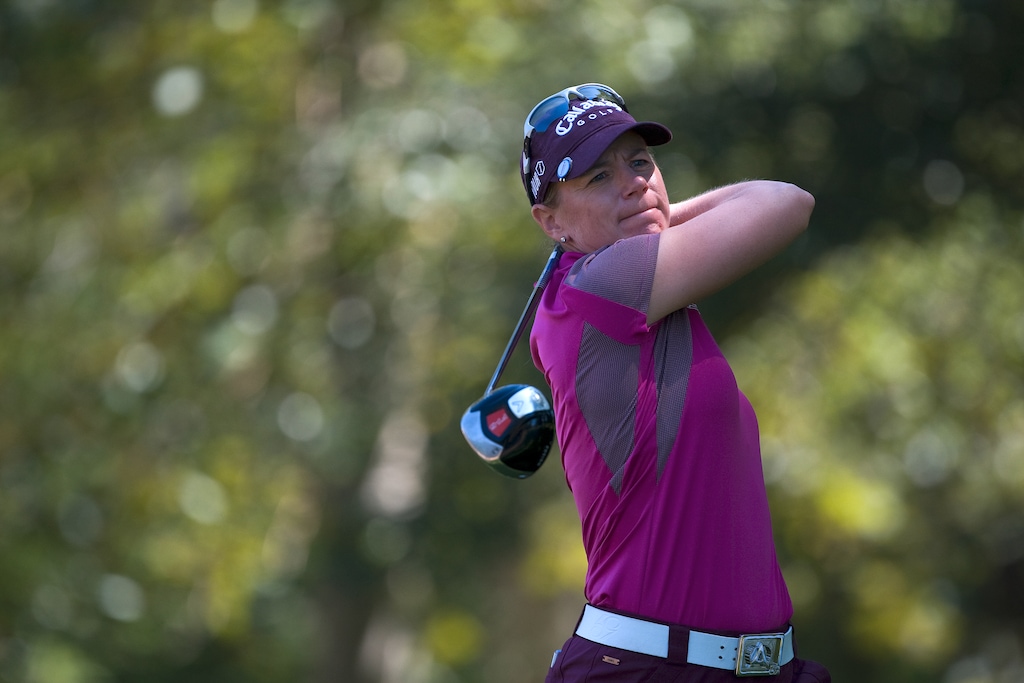 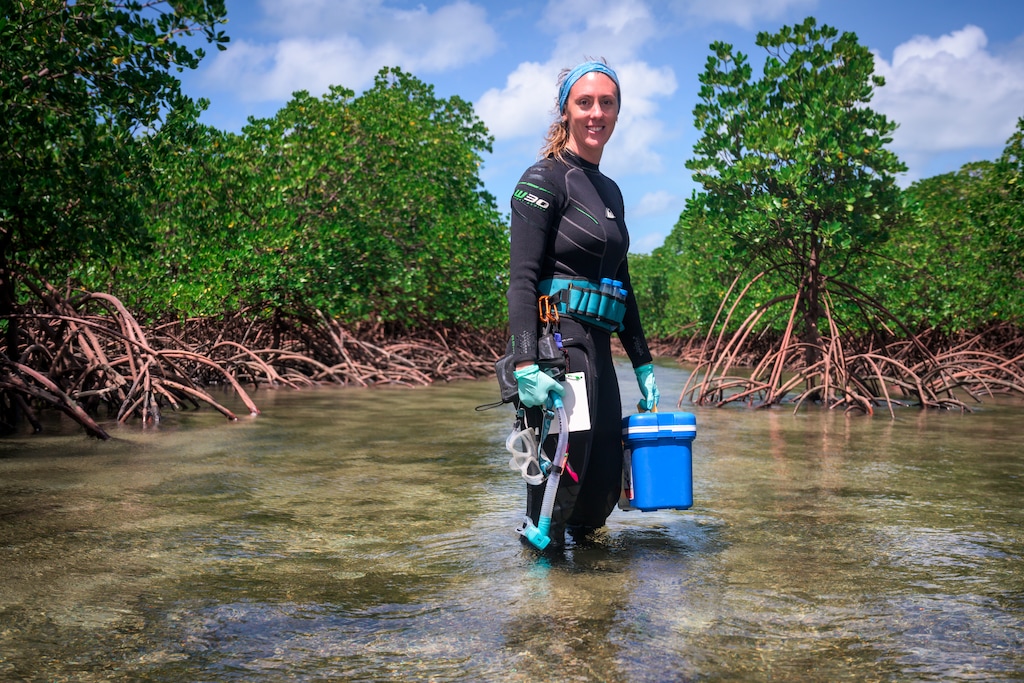 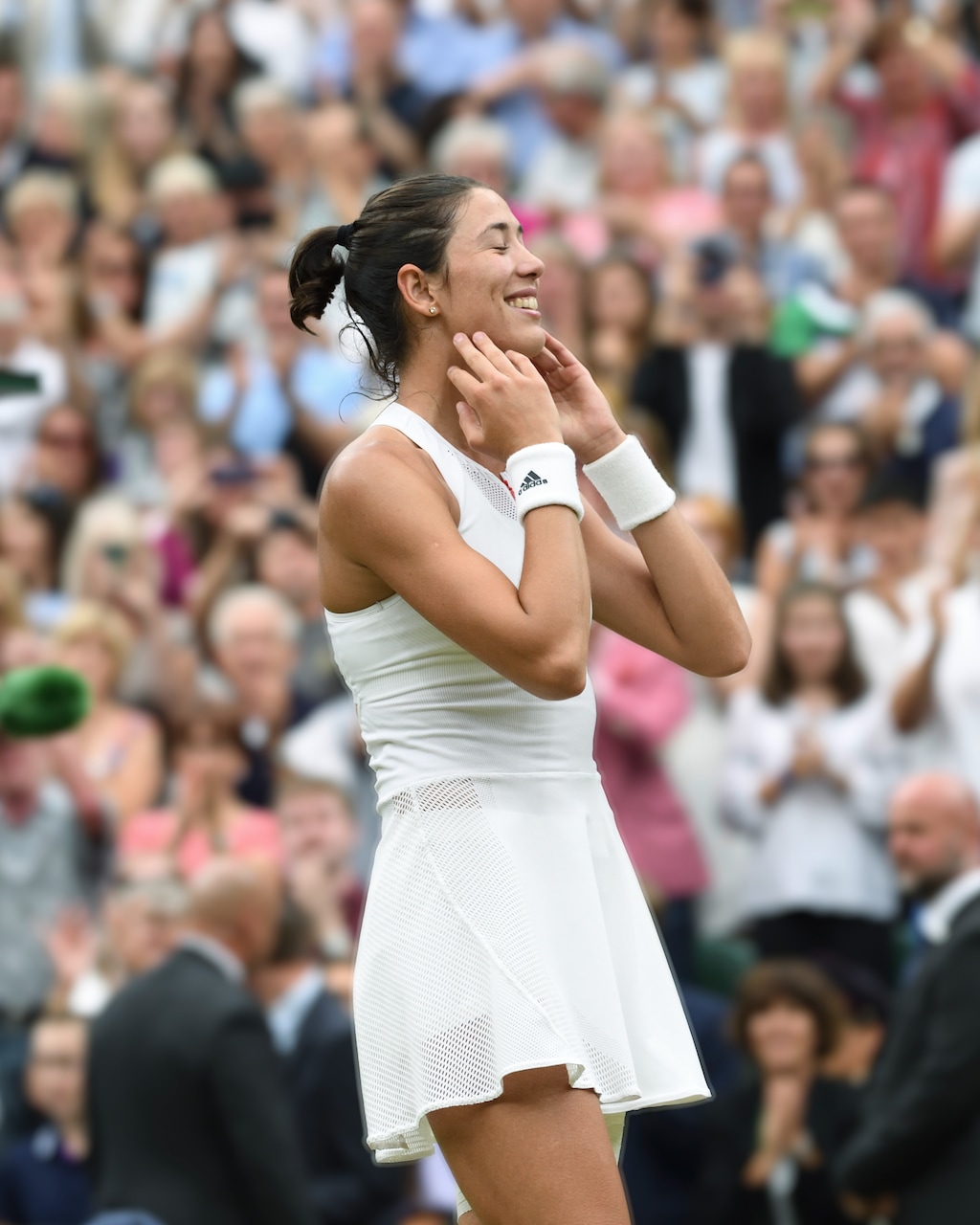 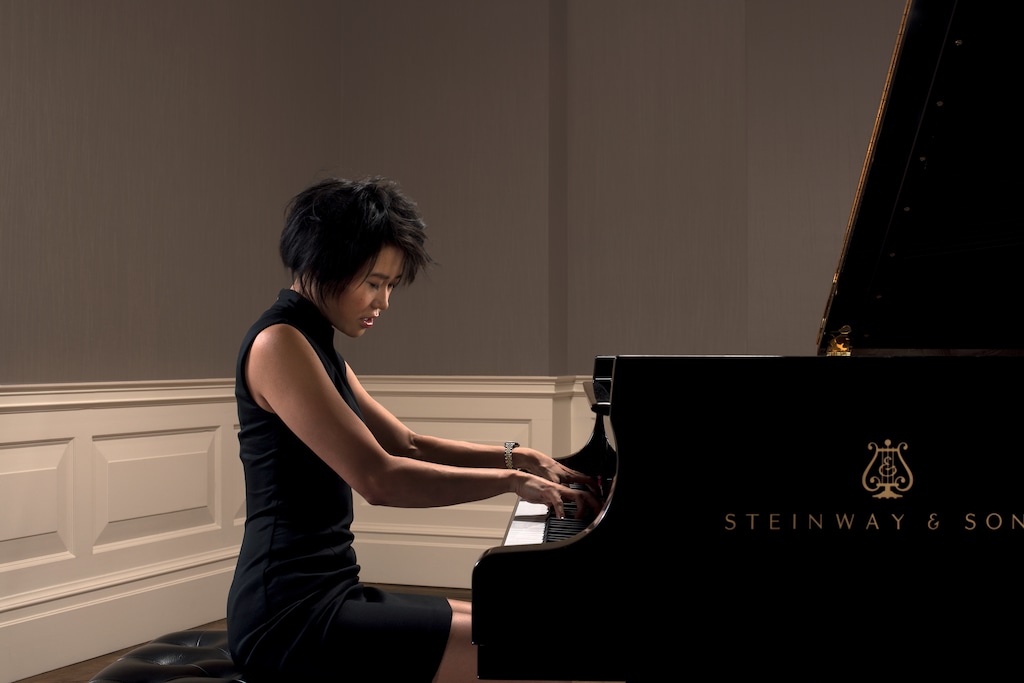 The iconic status of the Lady-Datejust has nothing to do with chance. Produced in various models, colours and metals since 1957, it has closely guarded its watchmaking DNA, starting with the 28mm diameter case waterproof to a depth of 100 metres (330 feet), its self-winding mechanical movement with a power reserve of 55 hours, and its Cyclops lens date.

And it is covered by Rolex’s own certification, Superlative Chronometer. What’s that, you ask? SoBARNESpedia explains:

COSC certification from the Official Swiss Chronometer Testing Institute requires a movement accuracy within -4 and +6 seconds of variation per day. Presumably this seemed a little slack to Rolex, which has added its own certification, Superlative Chronometer, since 2015. This certification applies to the fully assembled watch, not just the movement, with a much stricter maximum variation of −2/+2 seconds per day. You’ll look at Rolex watches in a new light knowing that!