Le Mans Classic is considered one of the world’s greatest racing events. And the fact that it has been postponed for the last two years due to the pandemic has only fuelled fans’ impatience for its return in July 2022. All the more reason to take a look at the new RM 029 Automatic Le Mans Classic, produced in a limited edition by Richard Mille.

The 24 Hours of Le Mans is known around the world. Every year, the administrative services of the Sarthe département don their driving gloves, helmet and overalls to host one of the most popular sporting events around the globe. An event that will soon celebrate its centenary, since the first race was held in 1923. The much more recent Classic version was created in 2002 for vintage sports cars that took part in the Le Mans 24 Hours between 1923 and 1993.

The pandemic alas put the brakes on the 2020 edition of this two-yearly event, but thankfully it will take place as scheduled in 2022. Richard Mille decided to mark the occasion with the unexpected release of the sublime RM 029 Automatic Le Mans Classic:

For each Le Mans Classic race, 700 historic racing cars take to the legendary Bugatti circuit along with over 8,000 non-competing others exhibited by clubs and collectors. Richard Mille has chosen to demonstrate his ties with this event, which he has been a partner of since its inception in 2002, through this limited edition series priced at around €170,000. So it’s no coincidence that the case sports the emblematic white and green colour combination (in quartz) of the le Mans Classic. 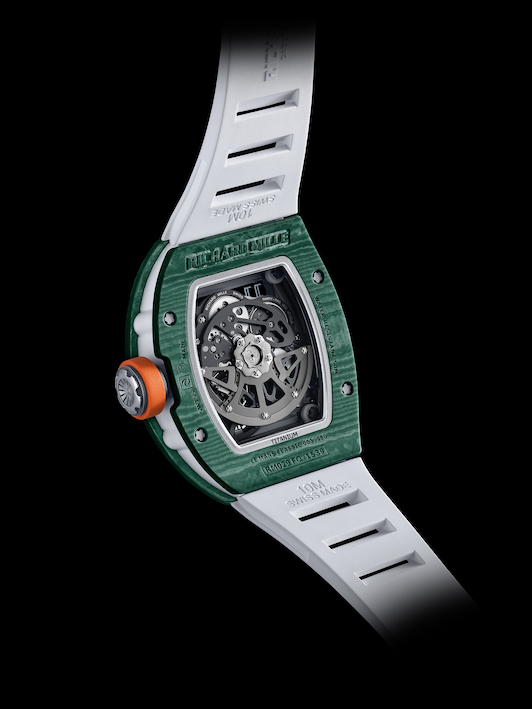 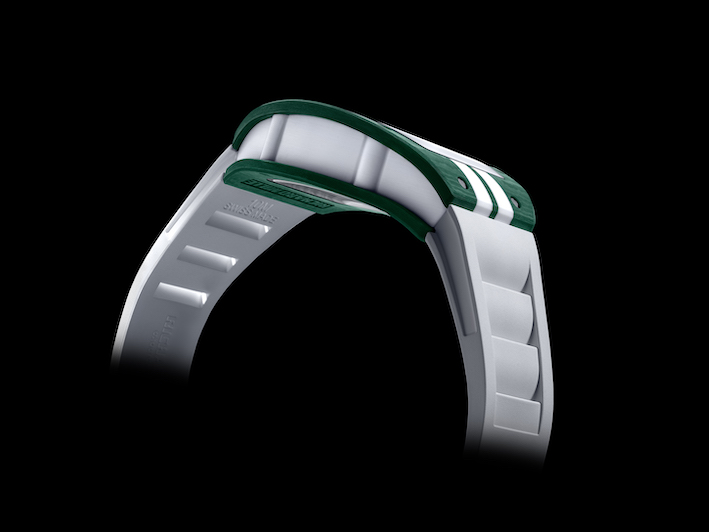 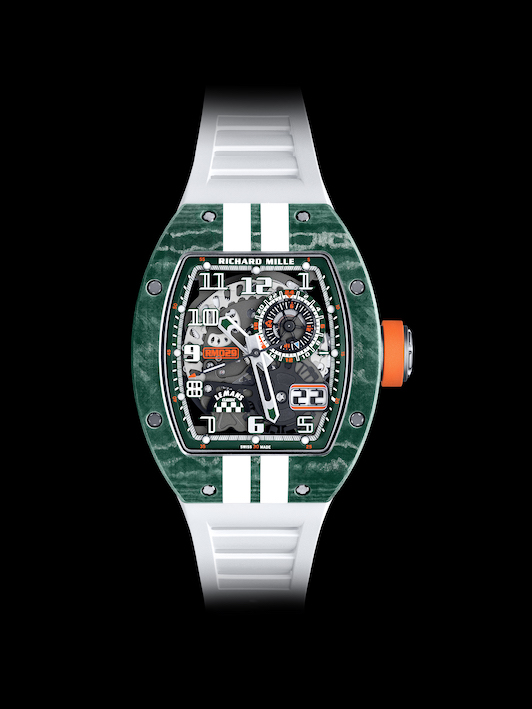 The front bezel features the characteristic double Le Mans stripes, also created from Quartz TPT pieces. Quartz on a haute horlogerie watch? An affront, some may say. But in fact the material is specially produced by Richard Mille and is resistant to pretty much everything, including Rafael Nadal’s serve.

Equipped with a skeletonised titanium calibre RMAS7 movement, the RM 029 Automatic Le Mans Classic boasts the famous Richard Mille variable geometry rotor system driving double winding barrels for a 55-hour power reserve. And a feature that we here at SoBarnes love: the 24-hour (of course!) counter on the dial has a blue arrow pointing to 4pm, the traditional start and finish time for the Le Mans 24 Hours!