Alexandre Mazzia and his Marseille stars

His was the only French restaurant to land a third star in the Michelin Guide in January 2021, a stunning achievement stymied by the periods of closure due to COVID-19. So, we're all over the moon to see AM finally reach cruising speed this month. And we have to applaud Alexandre Mazzia's creative genius.

“I never wanted to be a chef...” confirms Alexandre Mazzia. And yet, his restaurant, understatedly named AM, has been on a meteoric rise since it opened in 2014. When awarding his third star in 2021, the Michelin Guide seemed to not have enough superlatives: "A true culinary artist in perpetual motion, transforming small dishes into an art form, he masterfully plays with spices, roasting and smoke, imbuing his cuisine with memories of a childhood spent in the Congo.” Alexandre Mazzia cooks from instinct, making his own rules, and constantly reinventing his menu to create a culinary voyage where you might know how long you'll be away but you have no idea where you're going.

In this video, filmed a few weeks before he obtained the Holy Grail of chefs, he speaks more about his approach:

“I simply let go of the fantasy of wanting to please everyone and focused on a more personal project, finding my place, mastering the craft and learning to live with myself," explains the recent addition to the three-star club. “I'm often asked what my signature dish is,” Alexandre says with a smile. “I don't have one. The eel with chocolate and the vegan crispbread are totally different to when they first appeared on the menu.” 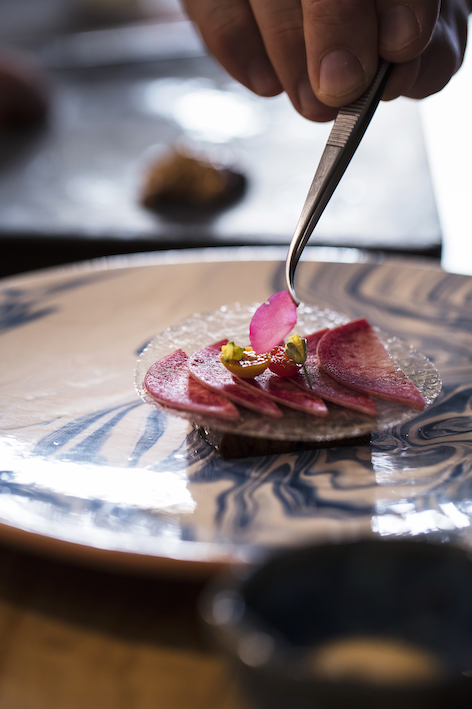 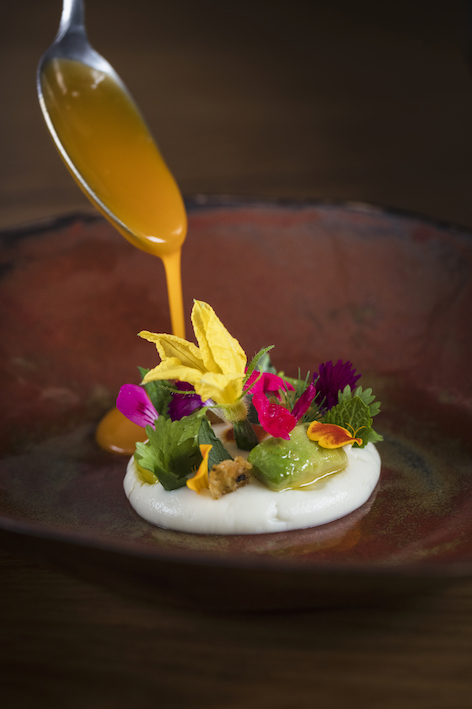 The three key descriptors for his cuisine are smoky, roasted and spiced. But that’s just the tip of the iceberg. It's all about seeking the perfect texture, a subtle balance between soft, crispy and crunchy. He mainly achieves this through juxtaposing different cooking methods, an ancient principle that he pushes to its limits. In other words, constantly reinventing each dish... Alexandre Mazzia tells the story of how he experienced his “flavour revolution” with his family on the Ile de Ré, when he tasted the surprising mix of a chocolate bar and a fish grilled by his granddad. It was at that moment that he decided to never place limits on his imagination. 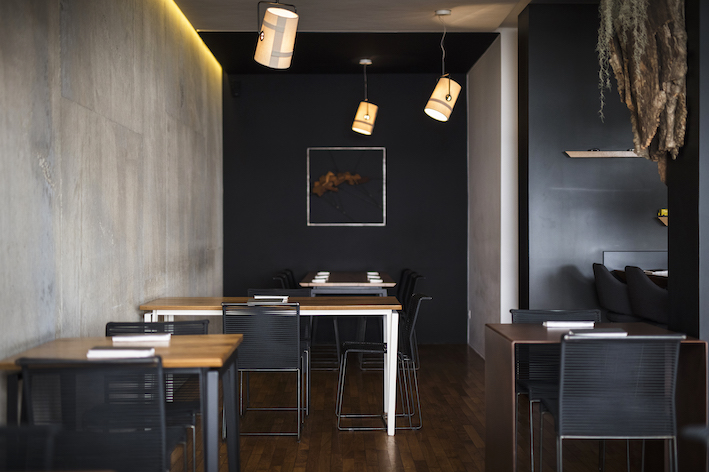 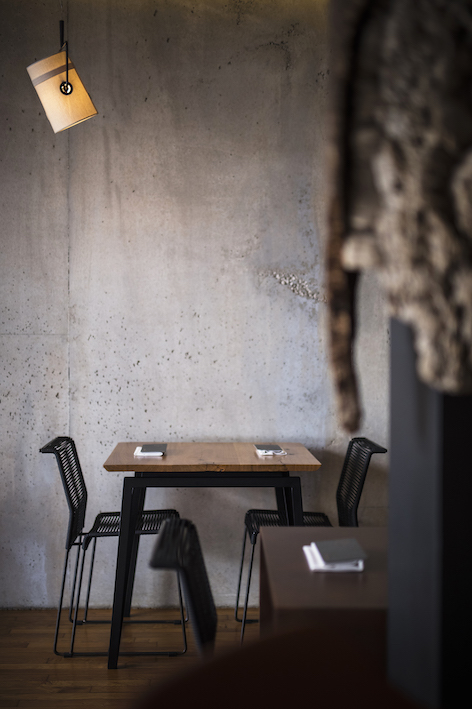 He needed a “global city” to let his creation take flight, and Marseille turned out to be the only place that fit the bill. But there's no need to stand on ceremony in this simple 24-cover restaurant, found down a little chic street in the Prado district. Alexandre Mazzia doesn't go in for that. And that's fine with us.