Artcurial puts the spotlight on Hermès in Monaco

Artcurial is setting up shop in Monaco from 17 to 21 January for a series of prestigious auctions. And notably the Hermès & Luxury Bags auction on 19 January. Want to learn the secret of Hermès bags and their powers of attraction? Going once, going twice...sold! SoBARNES takes you behind the scenes.

It’s set to be an exciting week for Artcurial in Monaco, with six auctions divided into four categories: Jewellery, Fine Watches, Le Temps est Féminin and Hermès & Luxury Bags. Tuesday 19 January at 12:00, Alice Léger, specialist in the Artcurial Fashion & Luxury Accessories department, will be presenting over sixty lots by the illustrious Hermès marque, along with some beautifully crafted bags by such names as Louis Vuitton, Chanel and Dior. A sale comprising rare models such as a Birkin 35 in matte Béton alligator and its orange smooth porosus crocodile equivalent, a Capucine bag in fox fur and a Mini Kelly Sellier in Cassis smooth alligator. Also available will be two Birkin Touch bags, one in Black Novillo leather and smooth niloticus crocodile and the other in Raisin Togo calfskin leather and Pruenoir matte alligator, boasting all the “must-have” features: mini size, made with the combination of a precious skin and a more classic leather, and offered in plain, elegant colours.

Is it reasonable (supposing reason has a say in the matter) to buy a bag at auction worth between several thousand and several tens of thousands of euros? Yes, because its popularity is not determined by chance. SoBARNES has decided to make sure, thanks to the explanations of Alice Léger, THE specialist in bags at Artcurial.

What is it that makes a handbag popular?

Alice Léger: There are several criteria to consider. Firstly, you need to follow the trends. Currently, the smaller it is, the more it costs. Chiquito’s success is linked to this phenomenon. As surprising as it seems, a 30cm Birkin bag is worth more than the same model in the classic 35cm size. The colour is also very important. Unlike the majority of customers, collectors are on the look-out for pastel or bright colours, and limited editions. The year it was made is relevant too. The newer it is, the more valuable. The simple fact that it was in the craftsman’s hands just a few months ago adds value… Finally, the price also depends on the particular skins used. Currently, ostrich is popular.

Why has Artcurial made Hermès one of its signature brands?

We were the first house to sell Hermès accessories at auction and have developed a relationship of trust with this iconic luxury brand since then. In addition, Hermès bags are the only ones to be worth more on re-sale than in store. They attract a great deal of speculation, and their owners are very aware of the value of what they are holding.

What is the justification for this speculation?

The Hermès brand represents French luxury more than any other. It’s no small matter to buy a Hermès bag. You need to be an existing customer to gain access to the leather goods. And be ready to go on a waiting list. Above all however, it is the quality that legitimises this ever-increasing popularity. It takes one individual craftsman ten days to make a Hermès bag. The skins used are of exceptional quality, and far superior to those used by most other luxury brands. Finally, the Birkin and Kelly bags are used by 20 to 90-year olds. It is this cross-over of generations that is almost exclusively associated with this brand. During our Hermès sales, I see a real mix of younger and older women. That’s their strength.

Your favourite piece in this auction?

This Quelle Idole (*), a Hermès limited edition in orange, in Gulliver calfskin that is very smooth and soft to the touch. It’s a fun model, with its moving arms. 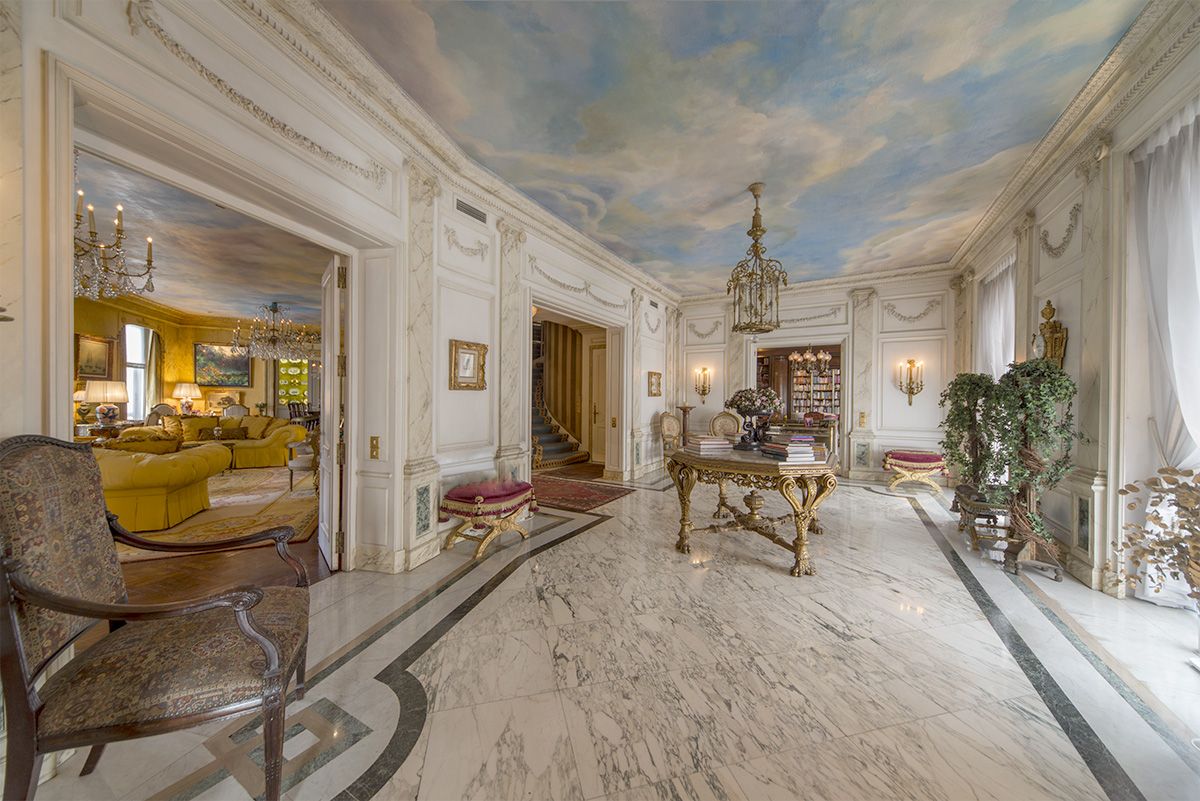 Reaching for the sky, in Madrid 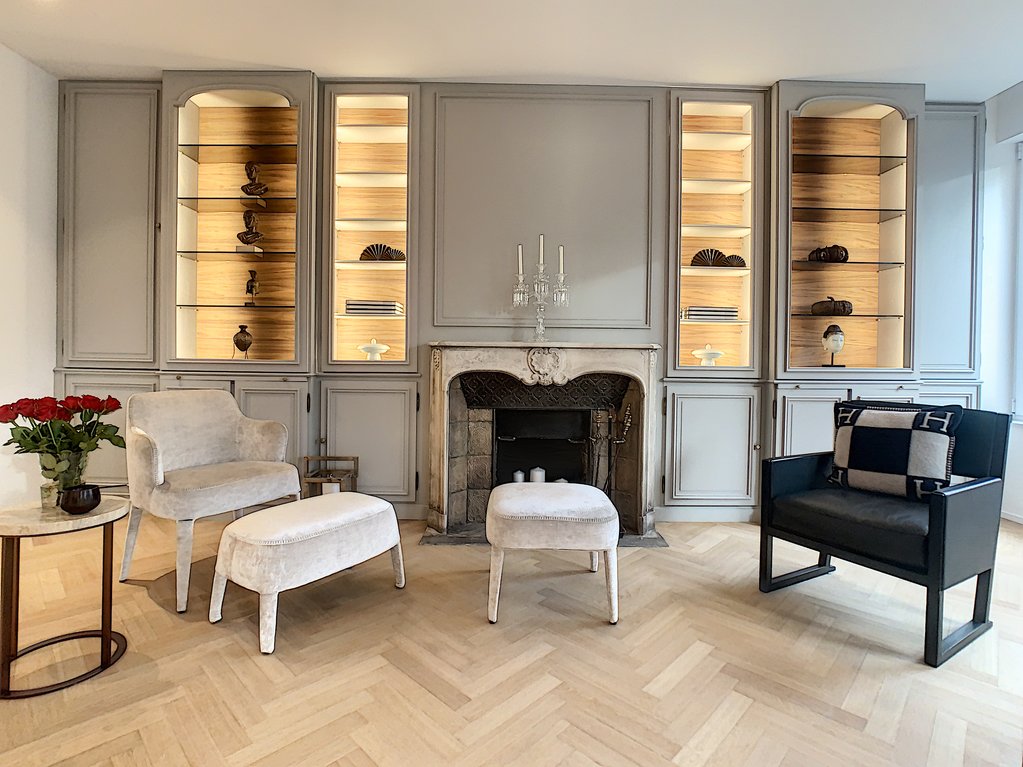 Paintbrushes at the ready, in Belgium