Home›So...PASSIONS›So…Luxe›The Volvo that thought it was a smartphone
So…Luxe, So…Trendy
by Laurent Caillaud
share this

The Volvo that thought it was a smartphone

The SUV XC60, Volvo's world bestseller, has a great new look to kick-off 2021. And is now equipped with a multimedia system - developed with Google - that has turned it into a true smartphone on wheels. Could this be the future of cars?

There’s no mistaking certain signs. To introduce the new-look XC60, Volvo hasn't placed the spotlight on the new bumpers, the original colours or redesigned radiator grille, and even less so on the engine specs. Instead, the emphasis is on new and improved connectability thanks to built-in Google services!

Thanks to the Android multimedia system, an option on the Momentum version and as standard on the rest of the range, drivers have direct access to hands-free voice control enabled by Google Assistant and to the Google Maps navigation service. Resulting in a major innovation: no need to periodically check for updates as they are now automatic.

Volvo presents all this with a deadpan delivery that we like a lot:

The sound system is obviously high-performance, given that top-of-the-range cars are gradually matching the best equipped living rooms in terms of sound (and who's complaining?).

Among the most striking new features, and a safety bonus, is the Cyclist Detection feature and Driver Alert Control, which notifies drivers when the system judges they need to pay closer attention to the road or put both hands back on the wheel (it's true, from time to time, we do need to be reminded that we're driving…). 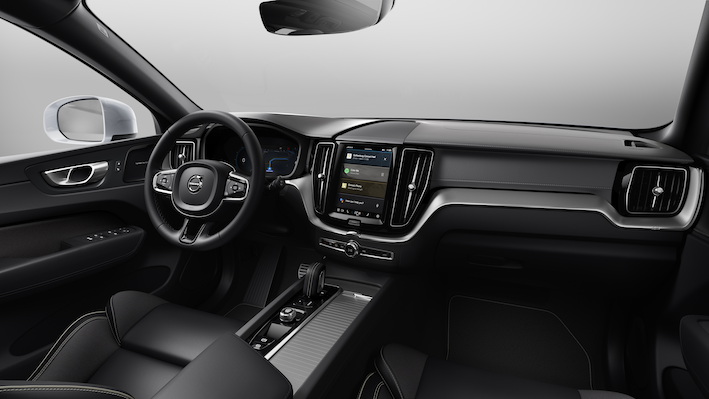 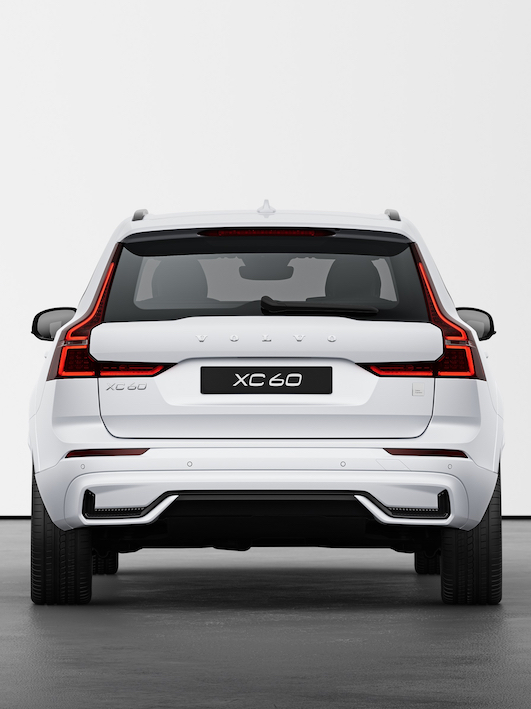 So what about the engine specs? The new XC60 is available on order with petrol and diesel mild hybrid 197 and 235 hp engines (from €49,630 or £40,980). But Volvo is "encouraging customers to transition to electric mobility" with a plug-in hybrid engine simply named Recharge. And all with plenty of power, between 340 and 405 hp (from €65,980 or £58,615). While we're waiting for the 100% electric versions, of course. Carmakers are showing one after another that the revolution has begun