Write your own story in Trouville, in a manor once dear to Proust

Marcel Proust was so enamoured by this property that he even took on the role of real estate agent! Built in 1869 on the hilltops of Trouville, the Villa des Frémonts was an endless source of inspiration for the author of In Search of Lost Time. Awed by the ‘Côte Fleurie’ (or Flower Coast) from the first years of his adult life, Marcel Proust repeatedly sung its praises in his letters and novels.  His writings declared his love for this hillside so dear to his heart. The sea and rural views seem to have fascinated him:

“But on the heights between Trouville and Honfleur is the most wonderful landscape you could possible see, beautiful open country with superb sea views”. 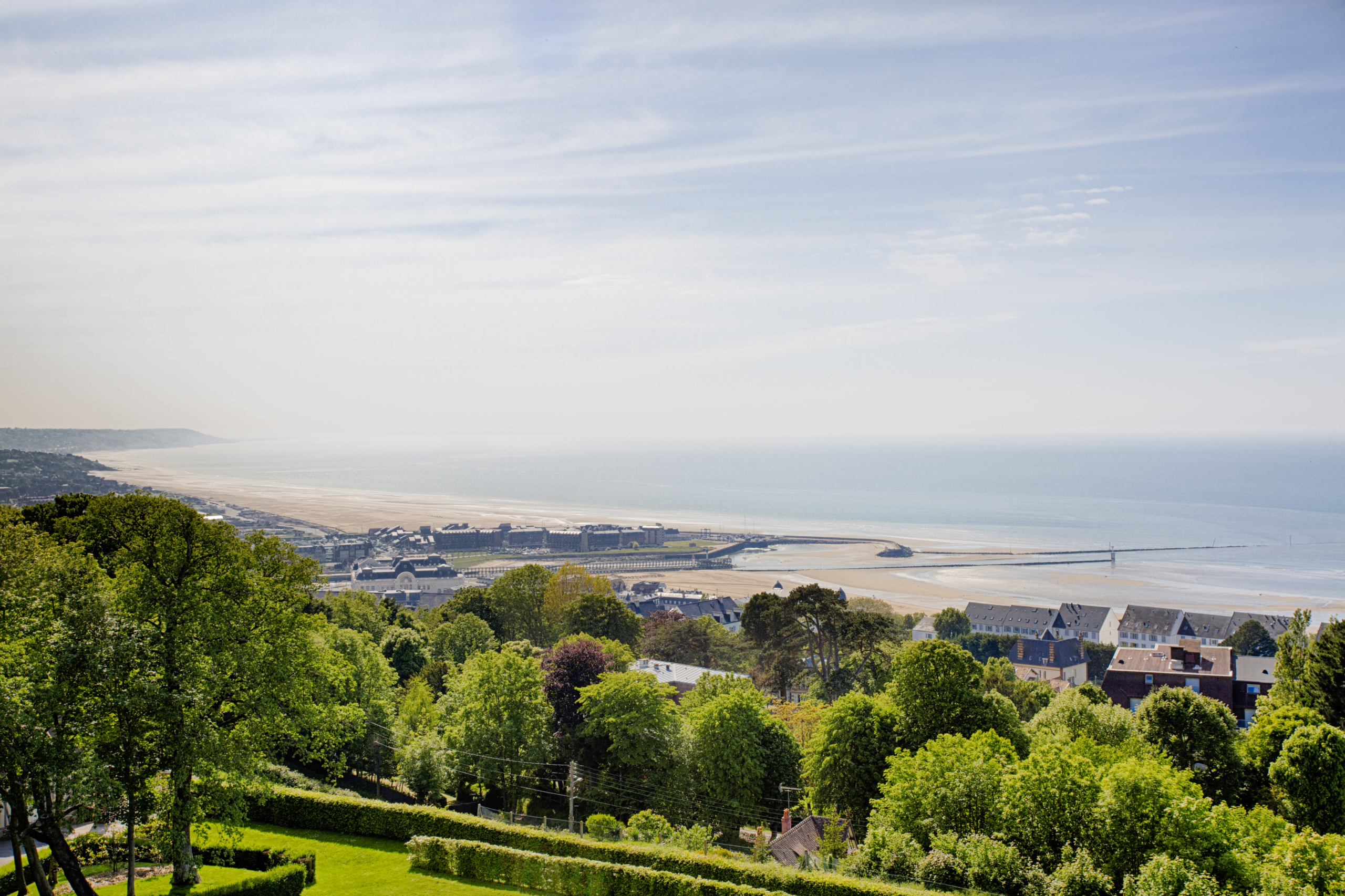 Marcel spent part of autumn 1891 in Les Frémonts at the home of his classmate Arthur Baignères. The manor house would later serve as a model for La Raspelière in his novel In Search of Lost Time. The Verdurins were thus fortunate enough to own a property that Proust described in the following words:

“I had always heard people praise the matchless view from La Raspelière, perched on the summit of the hill, where, in a great drawing-room with two fireplaces, one whole row of windows swept the gardens, and, through the branches of the trees, the sea as far as Balbec and beyond it, and the other row the valley. The garden at La Raspeluère was in a sense a compendium of all the excursions to be made in a radius of many miles. For one thing because of its commanding position, overlooking on one side the valley, on the other the sea, and also because, on one and the same side, the seaward side for instance, clearings had been made through the trees in such a way that from one point you embraced one horizon, from another another”.

Marcel Proust stayed in Les Frémonts on numerous occasions. During one stay in October 1891, the painter Jacques-Emile Blanche produced a drawing that would later serve as a model for the author’s most famous portrait. Now on display in the Musée d’Orsay, it depicts a young man with a white orchid in his buttonhole. Marcel Proust was so attached to Les Fremonts that he had no qualms about acting as a real estate agent in order to hand-select its guests: in August 1892, for example, the Finalys, friends of Marcel, were able to rent the manor through his mediation. They bought it the following month from its owner Arthur Baignères, for 152 000 francs…

Built in an L-shape on top of a hill, the manor has retained its original layout, and its 17 acres of parkland that overlook both the Channel and the surrounding Norman countryside. Proust’s spirit is naturally ubiquitous. If you're struggling to find an ending to your novel set in the Belle Epoque, then this is the place to find your inspiration. Subtly modernised, this one-of-a-kind property is available for rent, as in the time of Marcel Proust, through BARNES Deauville. View more 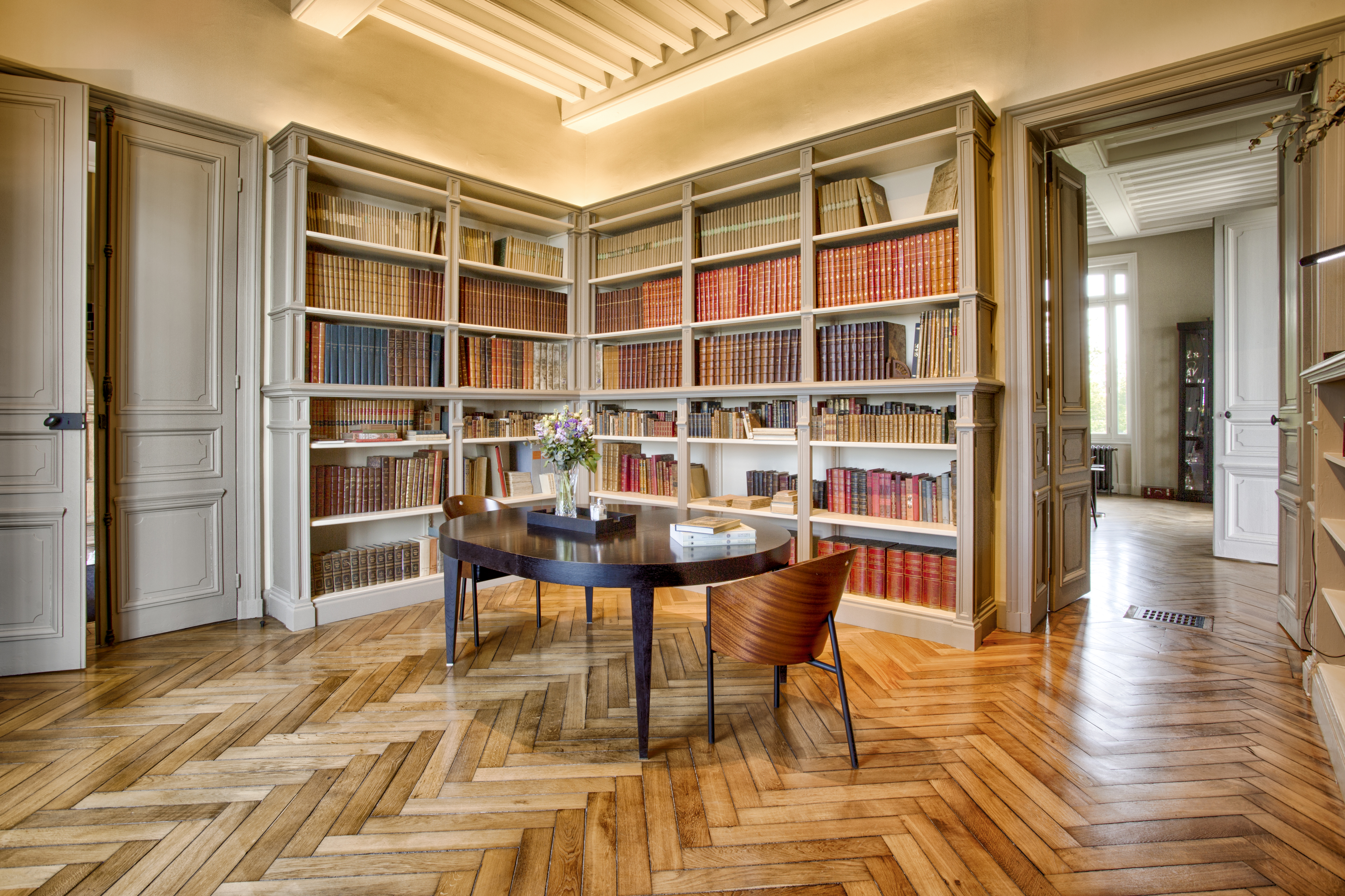 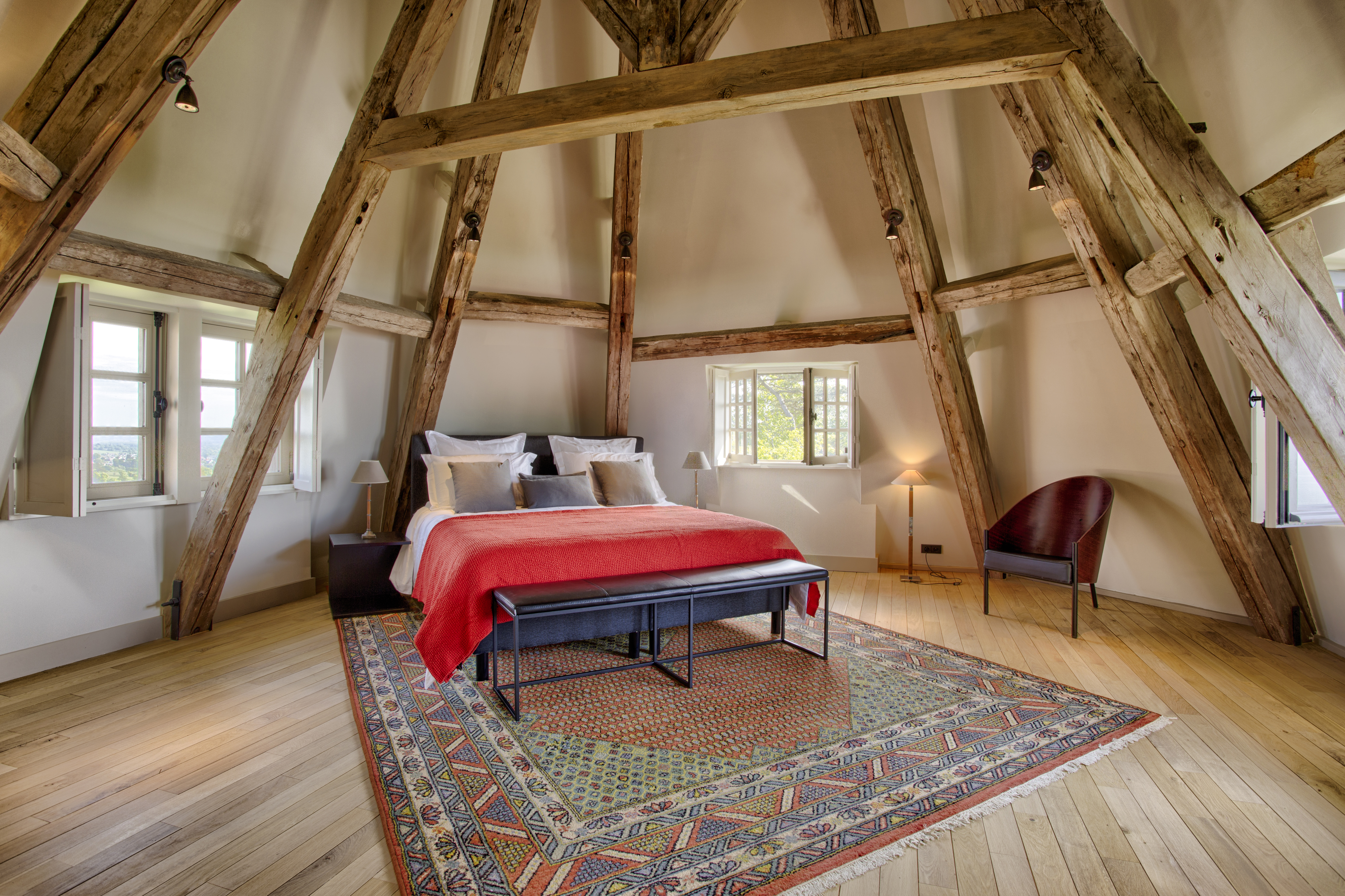 Get ready for your holidays

Write us, let us know the location of your next vacation, your dates, the number of rooms, and your desires (swimming pool, panoramic view of the sea, chalet at the foot of the slopes …). We’ll offer you extraordinary properties so that your stay is nothing but a dream. It’s as simple as that.