PARIS - At the crossroads of fine cuisine, art and design stands the temporary restaurant Edo. Looking out over the Seine and the Eiffel Tower, it transports you from the riverbank to distant shores as you watch the Parisian sunset. While enjoying street food that mixes the French capital with Tokyo and Bamako. This could only be the work of a chef capable of expressing such a melting pot in a dish. Mory Sacko is a former sous-chef to leading French chef Thierry Marx and was a notable candidate in French television programme Top Chef. In September, he’ll be opening his first restaurant. But in the meantime, he’s offering a chic fast-food version of his globally influenced cuisine. In doing so, the 27-year-old chef is paying tribute to his Malian family origins and testifying to his passion for Japan, with a menu that embodies today’s cross-cultural trend in French cuisine. 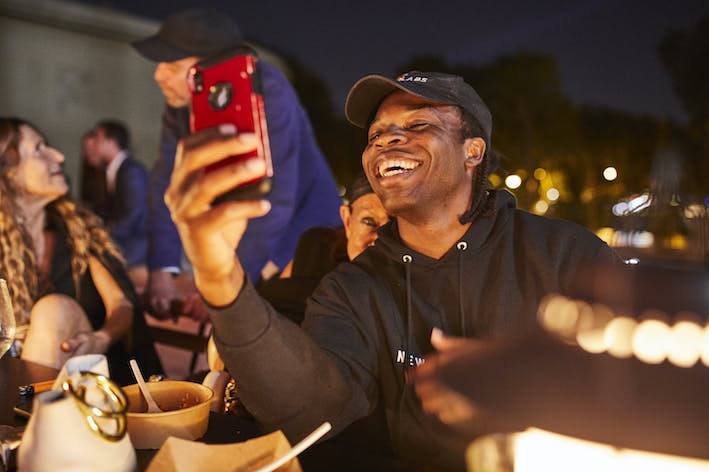 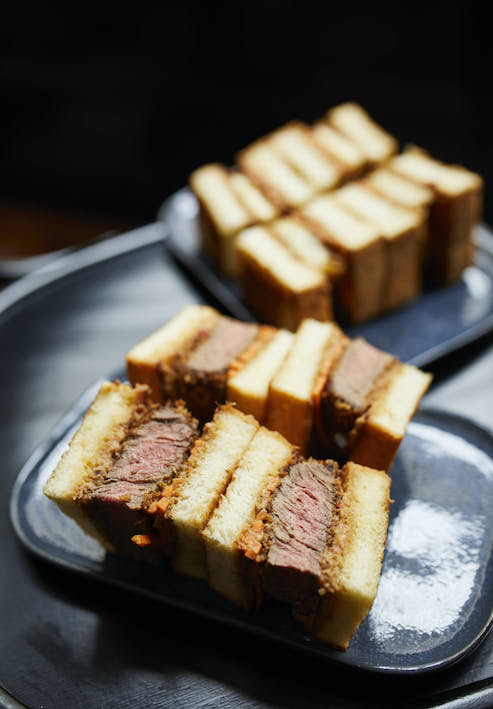 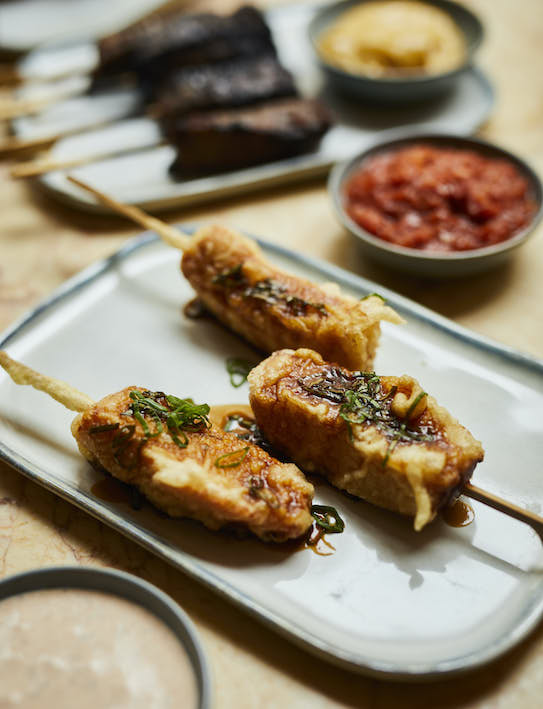 A cross-cultural mix in an abstract world

“I have been inspired by the energy of African and Japanese street-food through grilled food, bitter-sweet sauces, fried food and spices”, explains Mory Sacko. “These elements directly call to our instincts, and this is what I wish to convey through my cooking. My work at Edo illustrates this cross-cultural mix that drives me.” 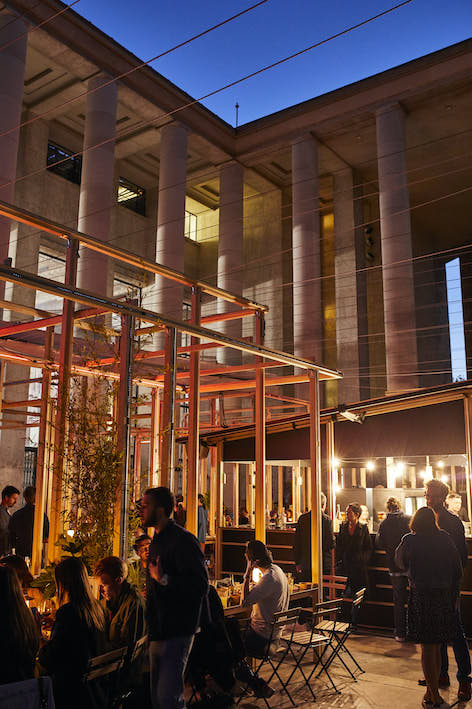 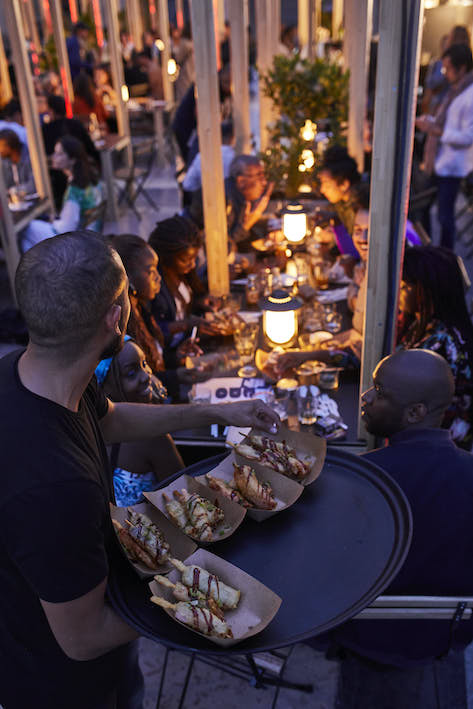 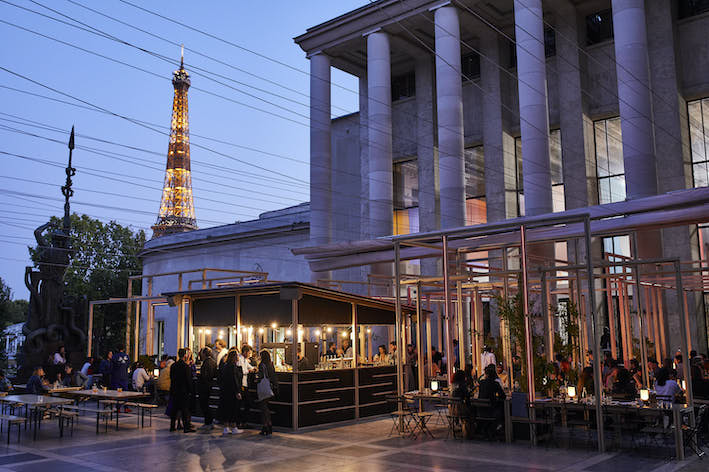 Saké features heavily in the menu, of course, but so do natural wines and cocktails. Edo’s decor is twofold: a bar on one side and a restaurant on the other. Through light and sound, we dive head first into an abstract, futuristic world: a seating area, vegetation, posts and intertwined lighting in a structure that blends cultures, shines and interacts with the Palais de Tokyo. A concept that goes perfectly with the more traditional wooden tableware.

Thanks to #SoBARNES, you can impress people at dinners in the city with your knowledge: why “Edo”? It’s what Tokyo used to be called. Edo was the capital of Japan from 1603 to 1868...

La Brunvillière - The beauty of ... 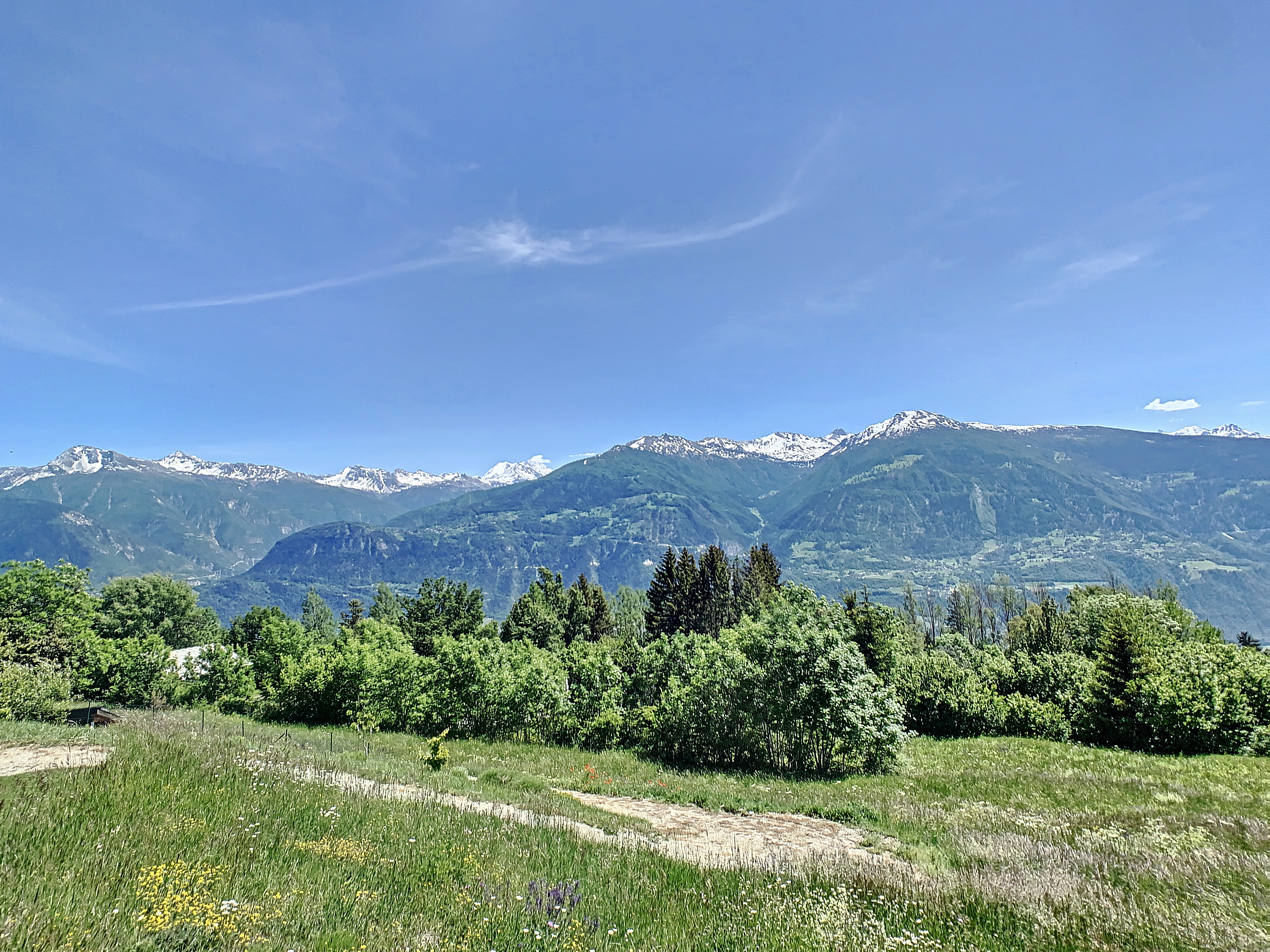 Discovering your inner Heidi in Crans-Montana