We knew it would happen one day. The tide has officially turned from Manhattan to the quiet borough across the East River. With it, went the “hipsters,” the young professionals and their younger family members, their sense of entrepreneurship, ambition and life of ease. Finally, the older, hipper, and wealthier transplants came, edging the Brooklynite’s median age up to 34.7 ... Should it be called, The Borough of Youth? If you ask us, age is just a number and Brooklyn a state of mind.

The life and times of Brooklyn

We’ve had our eye on Brooklyn for a while. Developing little by little, and then all at once, it became the symbol of all things cool. It started with the free spirits, as it always does, the artists, the writers, the actors and the filmmakers who ditched the Big City, looking for cheaper rents and bigger spaces to create. They took their DIY (Do It Yourself) way of life across the water to the industrialized landscape of Brooklyn, breathing new life into its abandoned and residential areas. At first, it was a mythical place, and then, the place to be.

This borough’s popularity is obvious, especially when it comes to numbers. Brooklyn’s population is double that of Manhattan’s, making it the most populous borough in all of New York. But not to worry, there’s enough room for everyone, because it’s also triple the size of Manhattan, measuring 71 mi2 (180 km2) and holding nearly 3 million inhabitants and counting!

It’s no wonder those emblematic bridges - Brooklyn Bridge, Williamsburg Bridge, and Manhattan Bridge - are always so jammed. Whether by foot, bike or car, the trip is a must, if only to witness the breathtaking beauty of the New York City skyline, on both ends.

This migration has caused an influx of youth, and as a result, the “boroughscape” (catchy, no?) is revolutionizing. Prestigious real estate developments are adding a new shine to the riverfront, graffiti walls double as artistic advertising billboards, and tech and media start-ups have progressed from coffee shops to coworking spaces. Despite all the change, its bohemian spirit persists.

You’re already crossing the bridge to Brooklyn if …

Brooklyn and its rockin’ band of neighborhoods

Brooklyn is a collection of happening neighborhoods, each with its own distinct personality, connected by wonderful green spaces.

Firstly, on the waterfront, under the bridges, you’ll find the charming Brooklyn Heights and its scenic promenade. Follow the coast to find DUMBO, with its cobblestoned streets and industrial warehouses and factories transformed into luxury buildings and exceptional spaces with upscale units for sale. There, take the kids for a spin at the Brooklyn Bridge Park, 85-acres of recreational fun and the century-old Jane’s Carousel, encased by French architect Jean Nouvel’s massive glass acrylic box, giving the antique toy a design finish. Drop the little ones home before discovering the selection of romantic restaurants on the riverfront. And end your tour of the Brooklyn coast wandering in Williamsburg.

The deeper into Brooklyn you go, the more provincial it gets. In Brooklyn Heights, an air of elegance blows under the canopied streets. We love Park Slope and Fort Greene for its charming brownstones and sidewalks overflowing with strollers. On the other hand, we also love Prospect Heights and all 585 green acres of Prospect Park and its beautiful plaza. Quite liberating in the city!

We could go on forever, but there’s one more that should be considered: Downtown Brooklyn (how could we forget!), to enjoy a Knick’s game or U2 concert at the high-spirited Barclays Center. Oops! We spoke too soon, because a trip south to “America’s Playground,” the seaside resort of Coney Island, with its legendary amusement park, will make the most beautiful family memories.

The big move will be to Brooklyn if …

This is the Brooklyn way

The streets of Brooklyn are an invitation for you to make one-of-a-kind discoveries. Gastronomic, artistic, or cultural, each place has a unique story and experience to offer.

We go to Brooklyn to explore. With over 700 arts and cultural institutions, choosing is near impossible, but here’s our preferred program: the Invisible Dog Center, a refuge for experimental artists, the City Reliquary for a quirky tour into history, and the Brooklyn Museum for more traditional kinds of works, and then to the many studios and galleries sharing the streets.

For food and drink, it’s all about the artisanal specialty shops, its hip bars and trendy eateries offering a range of cuisine. For example, El Almacén, a little bit of Argentina in the Big Apple, it’s all the rage.

Shopping, actually “thrifting” to be more precise, is a rite of passage in Brooklyn. Scouring through its little boutiques is one thing, but its most famous and most fabulous traveling marketplace, the Brooklyn Flea, is a totally different beast, and the best way to find high-quality vintage goods.

With so much to do and see in Brooklyn, many find themselves opting to spend nights in its intimate boutique-hotels like the NU Hotel, one of our favorites downtown, or at the magnificent Wythe Hotel on the riverfront, offering the most amazing views of Manhattan’s skyline … You almost miss it.

Your bags are already packed for Brooklyn if … 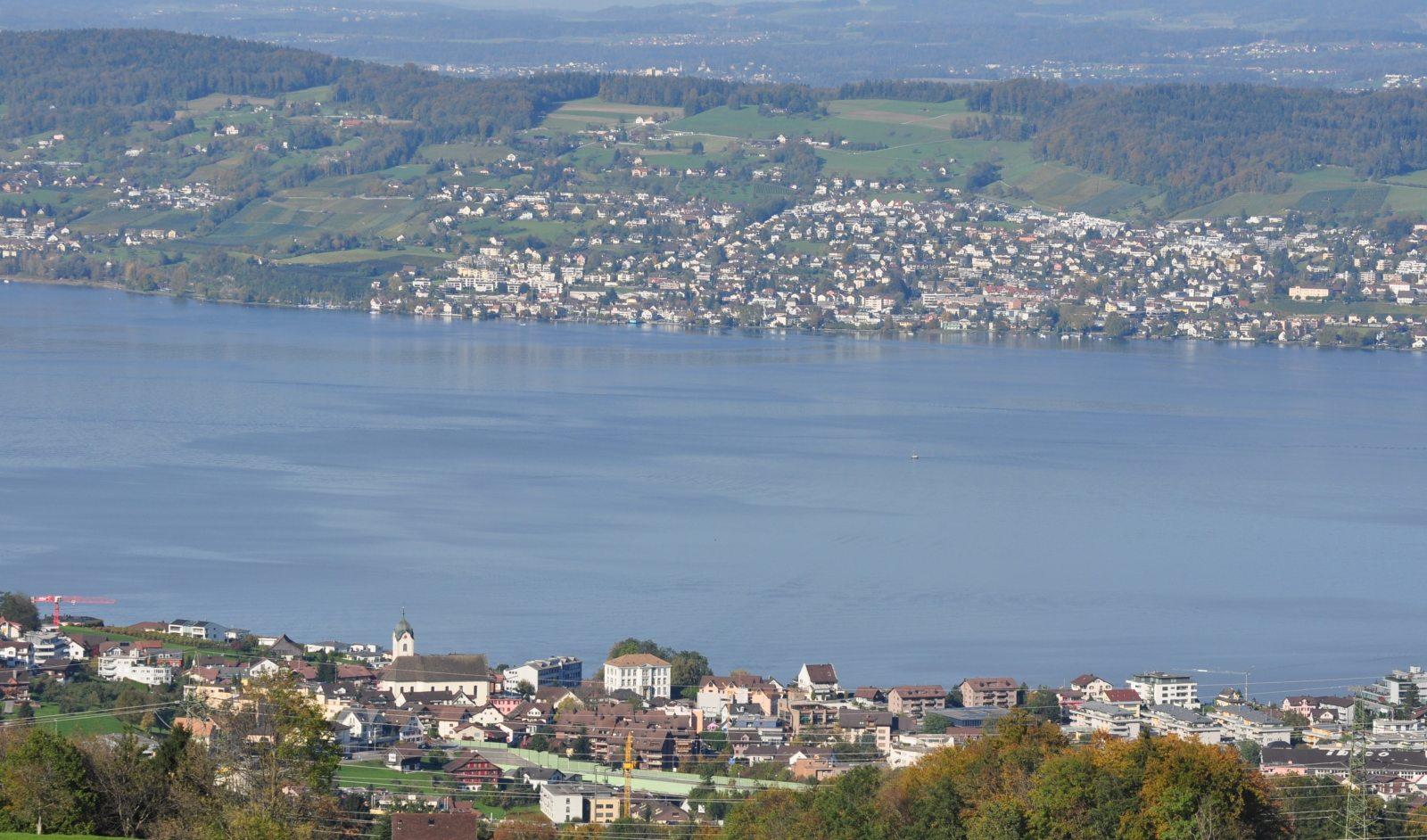 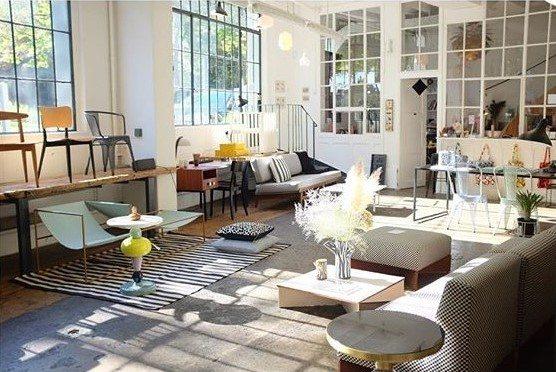 Fall under the spell of …