Home›So...PASSIONS›So…Secret›The extraordinary technical feat that is the 4-face Reverso
So…Secret, So...PASSIONS
by Laurent Caillaud
share this

The extraordinary technical feat that is the 4-face Reverso

The Roman god Janus may have had two faces, but the Reverso Hybris Mechanica Calibre 185 has outdone him with four. An astonishing lesson in savoir-faire by Jaeger-LeCoultre, revealed by SoBARNES.

Explaining the Reverso Hybris Mechanica Calibre 185 in just a few lines is somewhat of a tall order. Even an encyclopaedia would scarcely do. The world’s first wristwatch with four functioning display faces can even predict lunar eclipses and displays the moon’s phases in both hemispheres. All the sophisticated watch complications come together in this technical feat produced in 10 pieces. Perpetual calendar, tourbillon and minute repeater included, naturally. But it’s the watch’s astronomical indications that transport it into the stratosphere.

Want to impress your friends? Explain to them that for the first time in the history of mechanical watchmaking, the Reverso Hybris Mechanica Calibre 185 incorporates three displays for the lunar month: 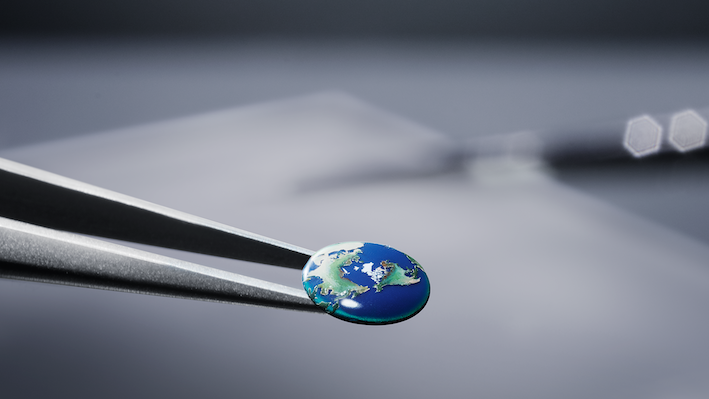 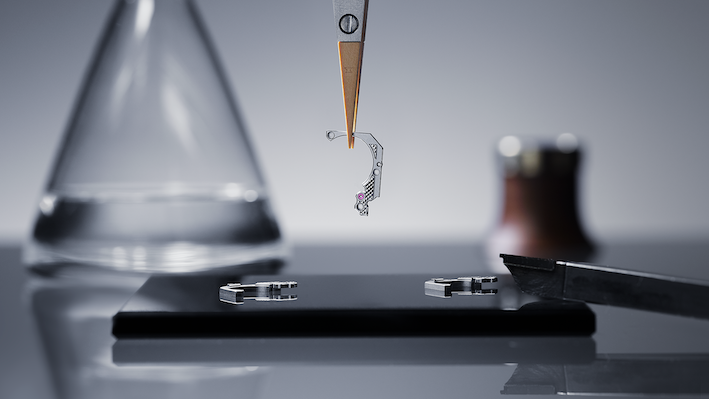 The relatively conventional recto face of the case shows the hours and minutes as well as a flying tourbillon (thus called because the absence of an upper bridge allows it to appear as if it is floating) and a perpetual calendar which always displays the correct date taking into account leap years. On the verso face is a jumping digital hour display and a minute repeater (time given by a chime). 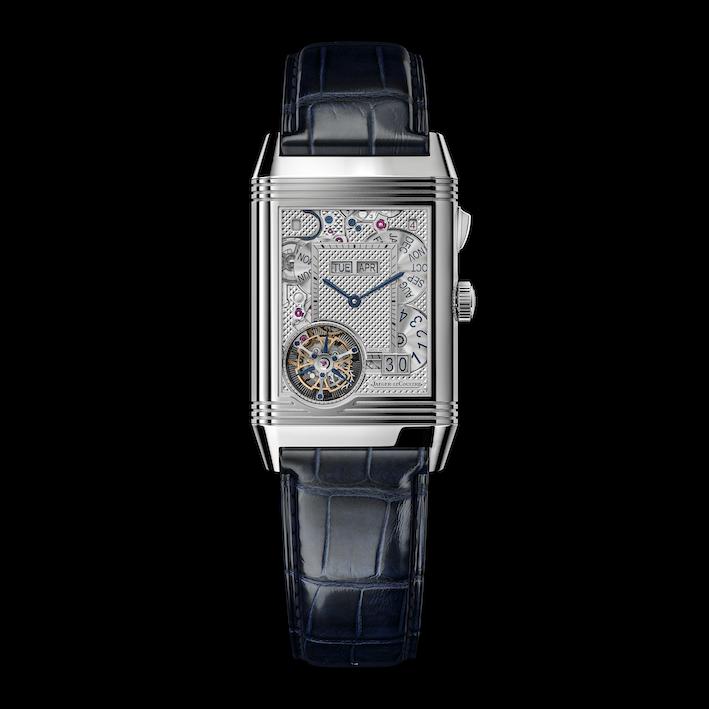 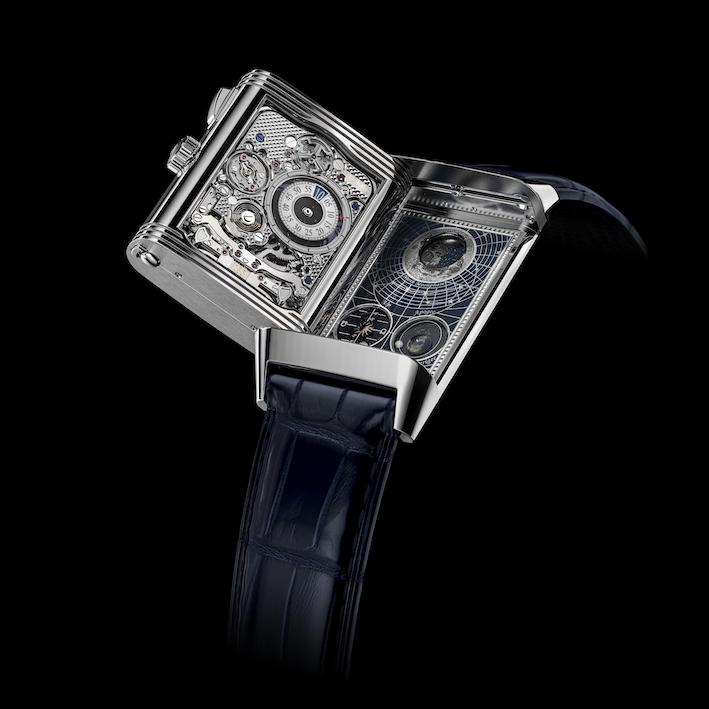 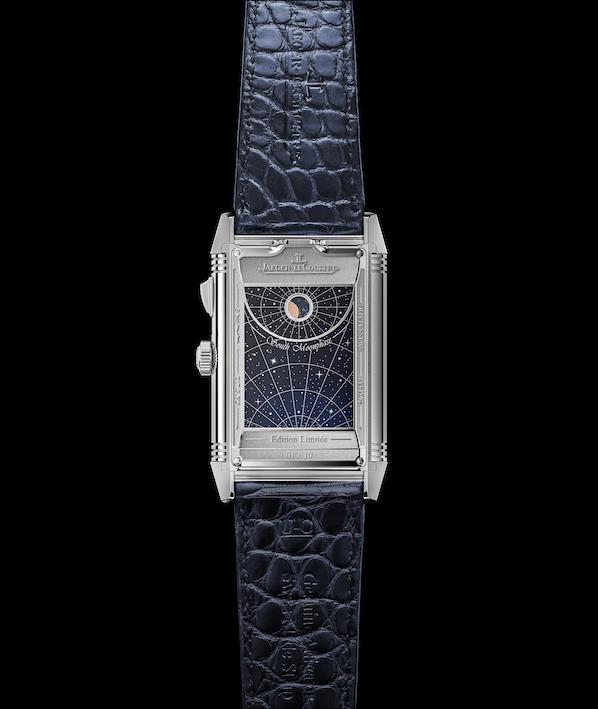 Good heavens, you may be thinking, how is all that possible? Strictly between us, SoBARNES holds the secret to the four faces of the Reverso Hybris Mechanica: every day at midnight, a pin extends out of the main case movement to activate a mechanical corrector in the cradle, which then advances the cradle displays.

But what happens if you forget to wind the watch? How can you put it back to the right time in line with the planets? Jaeger-Lecoultre has thought of everything and has presented this marvel in white gold in a box with an automated winding and setting mechanism. Phew!