A lesson in design from Harley Davidson

They say that if you want something done right, you have to do it yourself - well Harley-Davidson has proved it again with the launch of Icons, a new collection inspired by the great classics. Starting with the Electra Glide Revival, a subtle tribute to the legendary 1969 Electra.

Despite appearances, Harley-Davidson knows how to break the mould. The American manufacturer was one of the first to release a convincing electric motorbike, the LiveWire, and has recently unveiled an adventure tourer, the Pan America, presented by SoBARNES in early 2021. So suffice it to say that the Icons collection launched this spring came as quite the surprise, with its back to the future feel. Just as Jaguar revived the E-Type and Aston Martin the DB5 Goldfinger, Harley has breathed new life into the 1969 Electra Glide. To be honest, we’re speechless:

The – sublime - styling of the Electra Glide Revival is based off of the 1969 model, which was the first Harley to sport the batwing fairing. Often imitated but never equalled, the fairing, covering the headlight to the ends of the handlebars, has become an integral part of the Harley-Davidson look. In 1969, it was made from white fibreglass, just like the saddlebags. The 2021 Electra is the spitting image of its predecessor, with the same blue and black fuel tank complete with white stripe, and the blue painted fenders and side panels. Another (glorious) nod to previous Milwaukee productions is the two-tone seat with a chrome rail. Comfortable and vintage! 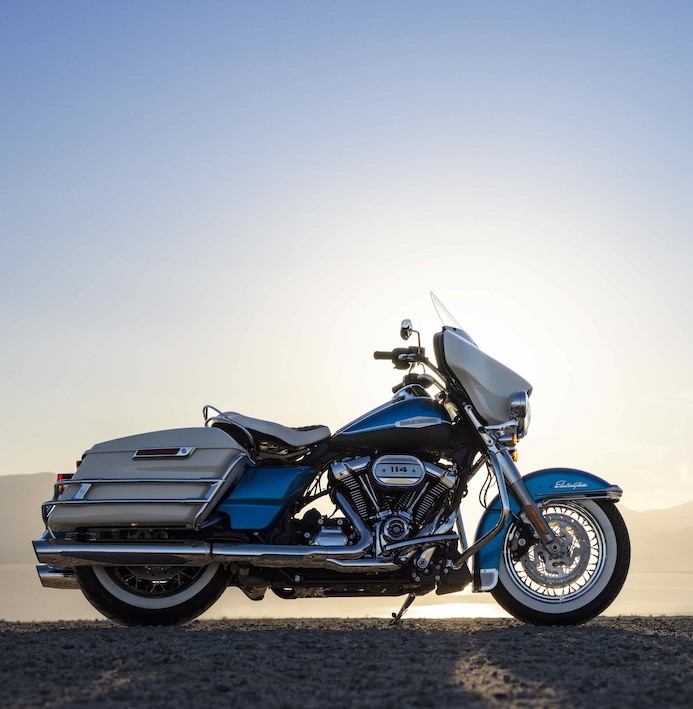 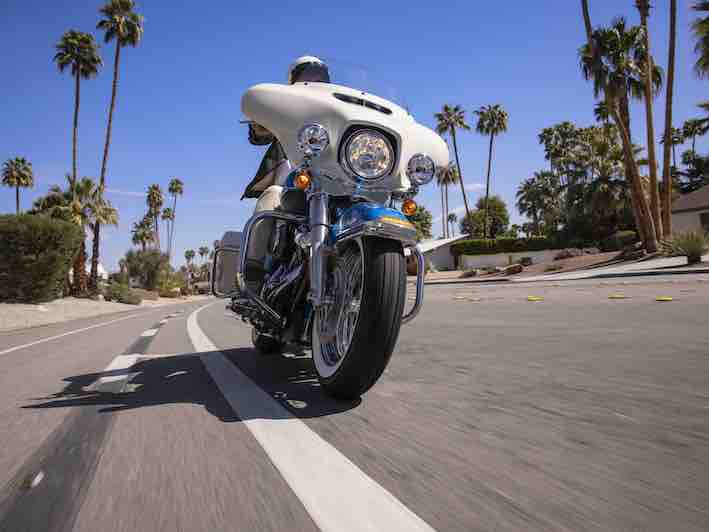 The Icons collection will release very limited series every year embodying the classic Harley-Davidson themes or exploring future styles. Each bike in the collection will be numbered, and only produced once. Yet another reason to seriously consider the Electra Glide Revival, which will be built in a limited run of 1,500 bikes globally as of May, sold from €30,990 in France, £27,995 in the UK and $29,199 in the US.

You’re probably wondering if the inner workings of the motorcycle are equally retro. Not at all. Equipped with an ultra-modern 1,868cc twin engine, it has just about everything in terms of cutting-edge safety, comfort and entertainment features. Including an audio system that’s just calling out for you to blast that 1969 classic at full volume through its speakers: you know the one, Steppenwolf’s Born to be wild.