The secret of the Bridgerton diamonds

Bridgerton is one of this year’s big phenomena. SoBARNES takes you behind the scenes and unveils the secrets of the jewels worn by the series’ heroines, led by Lady Daphne..

Released for Christmas 2020 on Netflix, the American series Bridgerton has become a global success, even going as far as to influence fashion trends for 2021. So what’s it all about? The series is set in early 19th century London, and follows the début, qualms, loves and subsequent wedding of young Daphne Bridgerton. This purposefully iconoclastic portrayal of England in the Regency era is based largely on a minute study of the period decors and costumes. Like the jewels worn by the heroines, the choice of which owes nothing to chance. The Natural Diamond Council and SoBARNES let you into the secret through an interview with Ellen Mirojnick, the show’s costume designer. 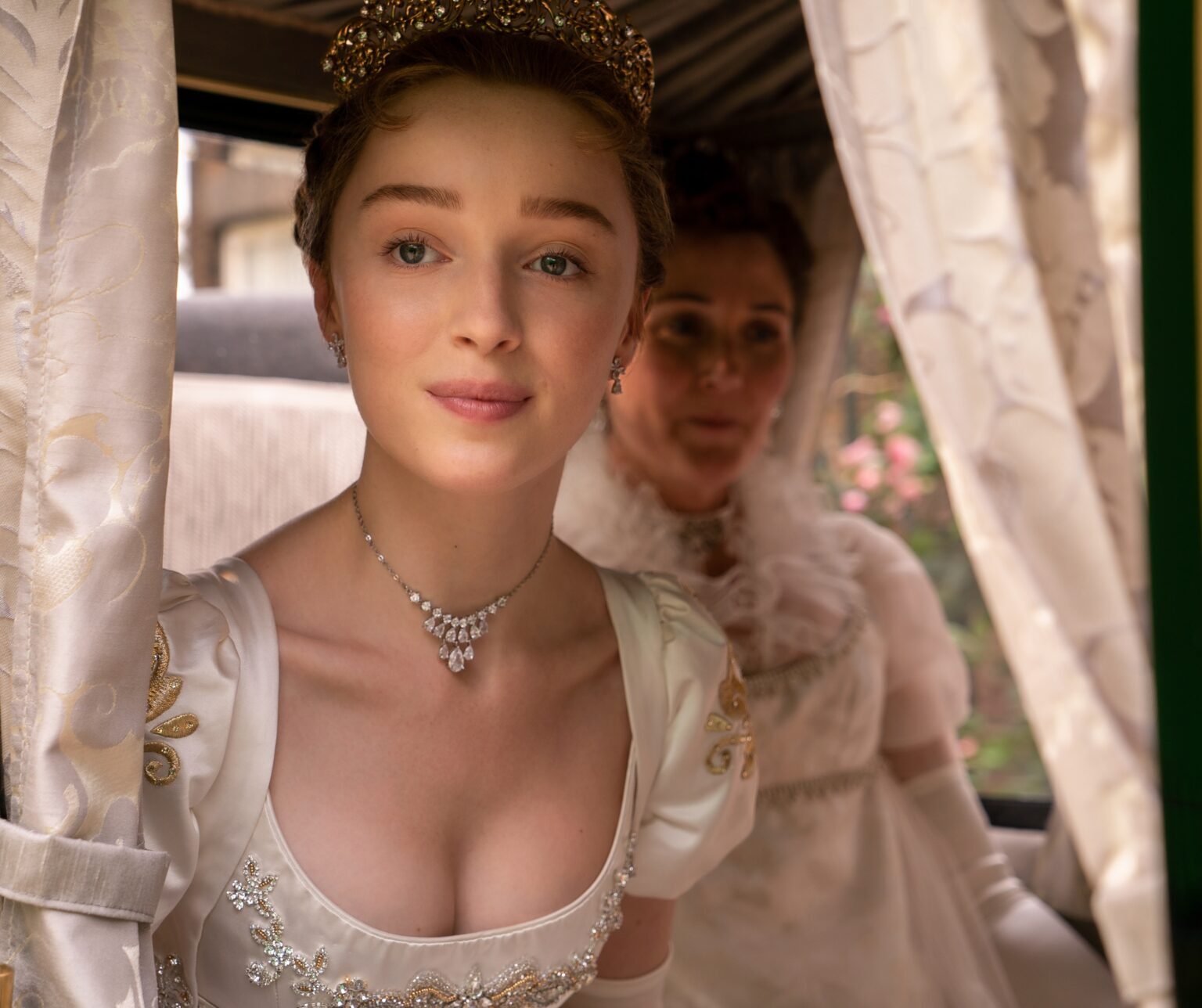 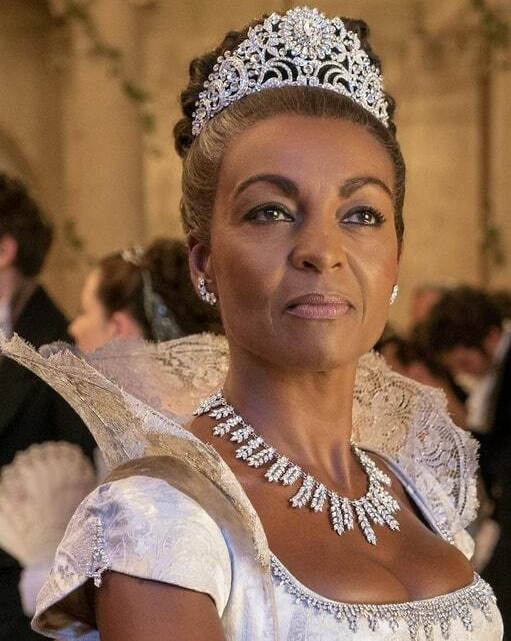 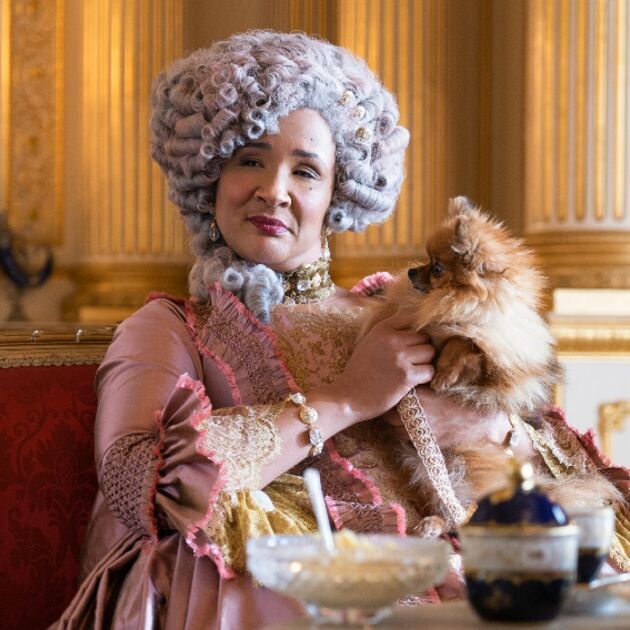 Throughout the 8 episodes of the first season (the second has been confirmed by Netflix), Daphne and cohort dance the evenings away at endless lavish balls decked out in magnificent gowns and glittering jewels. The latter even play a role of their own, revealing the hierarchy of the wearers: while the queen wears the most extravagant jewels (richly decorated chokers and gem-encrusted tiaras), the aristocratic Bridgerton women don elegant diamond and pearl jewels, with flashy, colourful baubles for the brassy Featherington family. “Jewelry added a layer of sumptuousness to our characters,” explains Ellen Mirojnick. “The sparkle of diamonds lit up the scenes and added an element of magic and illusion, they transported you to another time and place.”

Ellen Mirojnick and her team assembled 1,000 pieces of jewellery for the series: “There were at least 100 women at each ball, and each needed different jewelry, which always included a necklace and earrings (not necessarily matching), and a tiara or headpiece”, says the costume designer. Lady Daphne Bridgerton alone had 104 costume changes in just eight episodes! As a young débutante she opted for delicate necklaces and diamond earrings, but once a Duchess, her jewels become more extravagant. In one dramatic scene, she rips off her diamond necklace, which was given to her by the Austrian Prince who was seeking her hand in marriage... 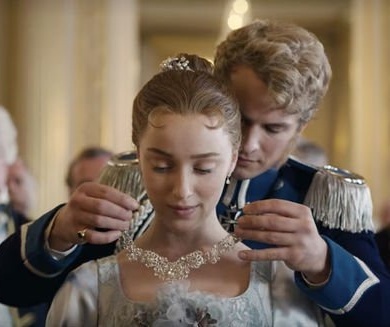 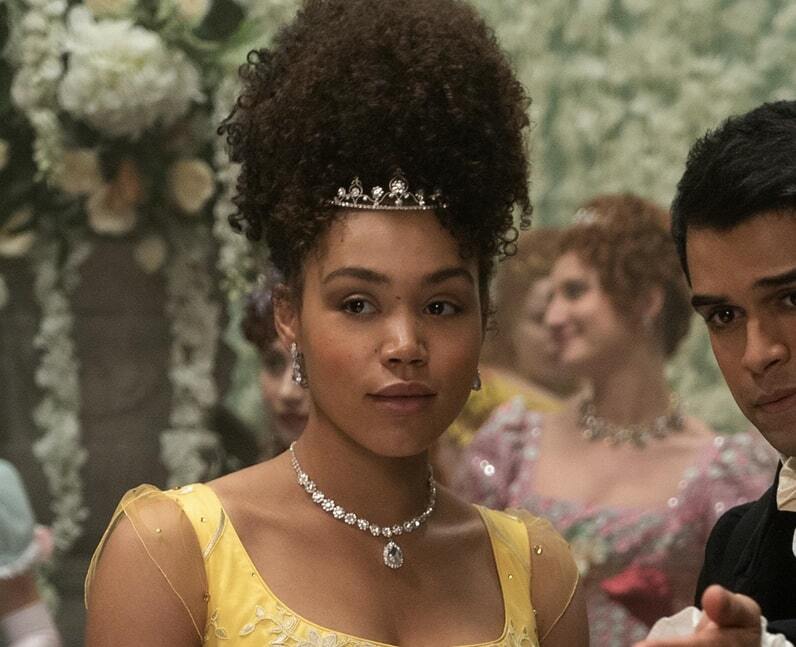 To recreate the accessories of the Georgian era, a team of experts scoured the world for jewellery. But Ellen Mirojnick also chose to reimagine certain pieces: “Most of the jewelry we used looked like it came from the 18th century, but truthfully, it didn’t matter if it came from the 16th or 19th centuries, as long has it had the right feel and look.”

And the question on everyone’s lips - were the jewels used in the filming authentic? SoBARNES has the answer: they were, of course, costume pieces, as it would have cost many millions of dollars to outfit the cast in real gems. Not to mention that they might have been too much temptation for other Netflix heroes of the moment... We’re all thinking Lupin, right?