Set your clocks to 007 time

After being postponed numerous times due to the pandemic, the release of No Time to Die has taken on the proportions of a major global event. For want of his Aston Martin, James Bond fans (ourselves included) can instead get their hands on his watch. An Omega Seamaster produced in a limited series. SoBARNES reveals its secrets.

The 6th October will not be a Wednesday like any other. Because the crowds will be flocking to bring James Bond out of his Jamaican retirement so that he can save the world once again. A task he’s well used to given that No Time to Die is the 25th episode in a saga that began in 1962 with Dr. No. In addition to his tuxedo, his Aston Martin and his legendary gadgets, 007 can count on his Omega Seamaster Diver. And to borrow a line from the title, it’ll be here in no time...

Identical to the watch worn by Daniel Craig in No Time to Die, this 42mm titanium Seamaster sports a brown tropical aluminium bezel ring and dial with a vintage look to die for (excuse the pun!). Slightly slimmer than the classic Seamaster Diver 300M models thanks to its domed sapphire-crystal glass, this bond watch comes with a choice of a Titanium mesh strap or a striped NATO strap in brown, grey and beige with 007 engraved on a titanium loop (it goes without saying that we have a penchant for the second option).

Another watch range with a purely male design, you’re thinking... Not at all, Nomi (Lashana Lynch), the new double 0 agent, wears a 38mm Seamaster Aqua Terra with a black dial and black NATO strap, while Moneypenny (Naomie Harris) is equipped with a 27.4mm De Ville Prestige on a hunter green leather strap. We bet you weren’t expecting that! 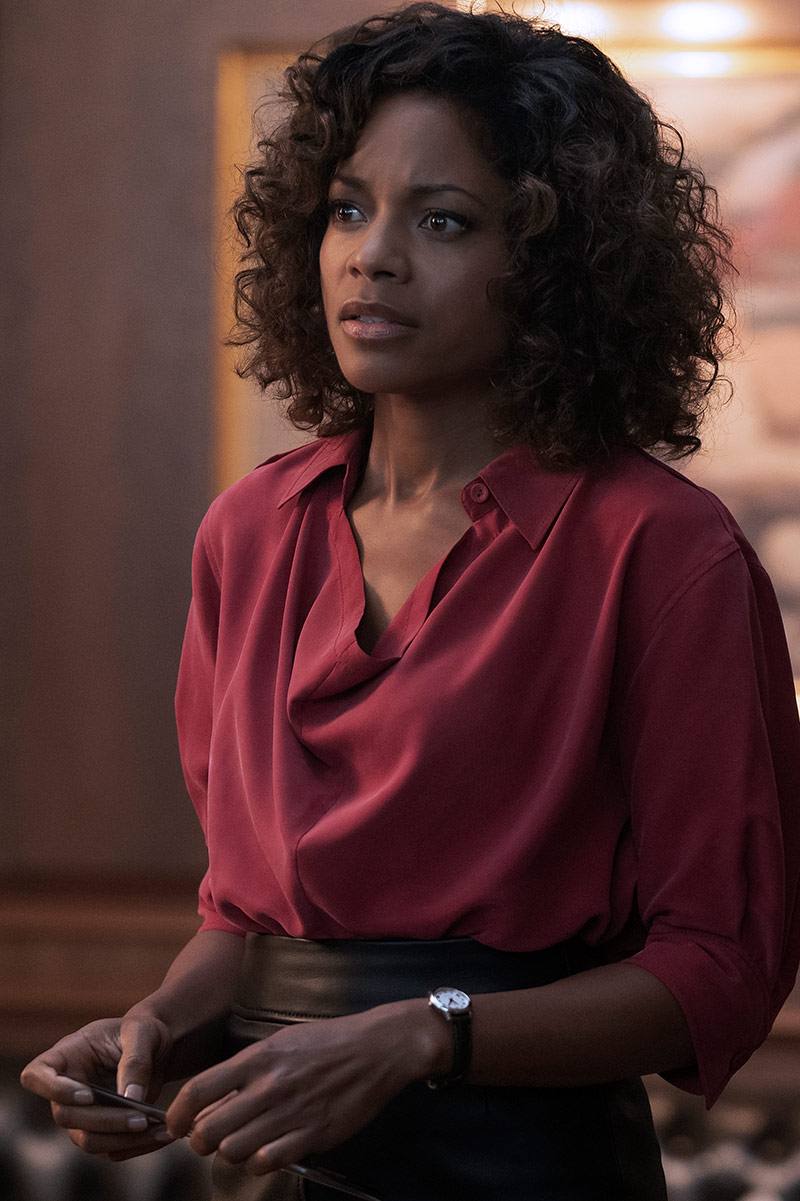 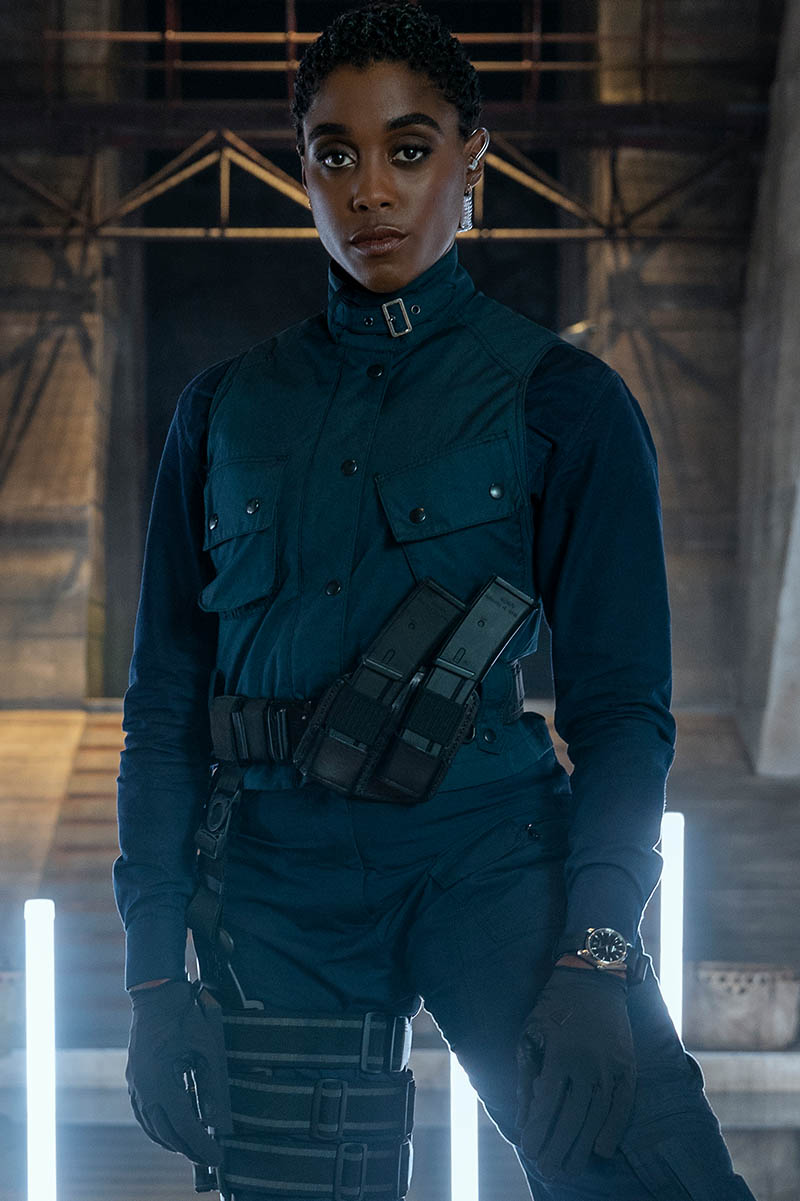 And because it’s you, SoBARNES has a tip that will impress as you leave the cinema on Wednesday 6 October: costume designer Lindy Hemming is the woman behind the original partnership in 1995 between James Bond and Omega. “I was convinced that Commander Bond, a naval man, a diver and a discreet gentleman of the world would wear the Seamaster with the blue dial”, says Lindy. 25 years later, the new 007-edition Omega proves that this alliance works just as well with a brown dial, don't you think?