Here at SoBARNES we’re tipping our hat to the Swedish manufacturer, which has released a funny, heart-warming and unabashed clip to promote its switch to electric vehicles. Self-deprecation at its best.

2021 is far from over, but SoBARNES is ready to name Volvo the winner of its best advert award for its clip illustrating the generation gap (or the rivalry between traditionalists and modernists, whichever) designed to convert its clients to electric engines. The challenge is simple: prove that a car can run on something other than petrol without disavowing its brand DNA. Enter a grandfather and granddaughter duo, who clearly don't have the same forces of habit. Note that the electric Volvo XC40 Recharge SUV only appears at the very end of the clip.…

Entitled “The Future is Electric” (*), this particularly cleverly done film contains a number of generational nods, including the scene where the grandfather looks at his toy Volvo 850 with a certain nostalgia, an icon of the 90s that Volvo has no qualms telling us belongs to the past. It’s audacious on the part of the manufacturer, but ultimately in keeping with the message conveyed.

So what about the XC40 Recharge? The world’s best-selling XC40 compact SUV has gone electric in this version equipped with two 204hp electric motors, giving a combined total of 408hp - not to be laughed at. The only aesthetic difference from its petrol-powered counterparts is the blanked off grille, given that there’s no combustion engine to cool. 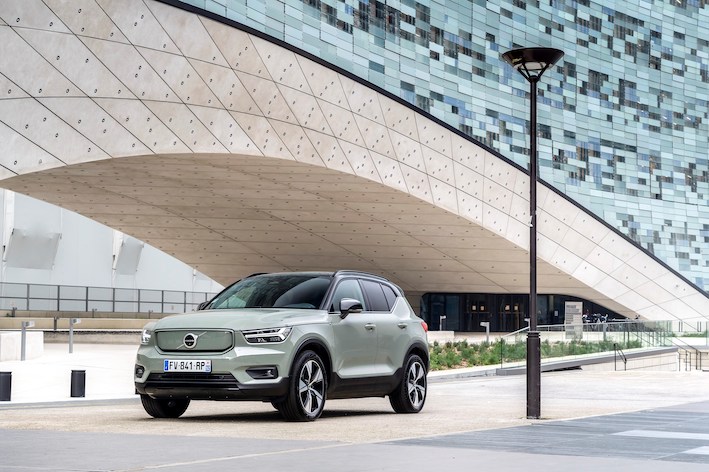 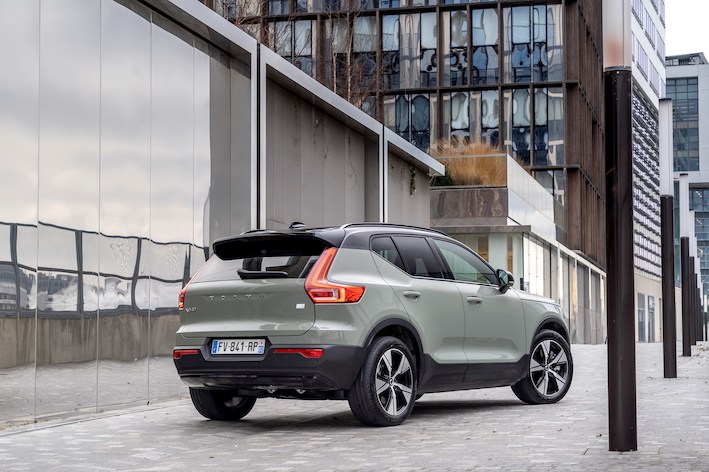 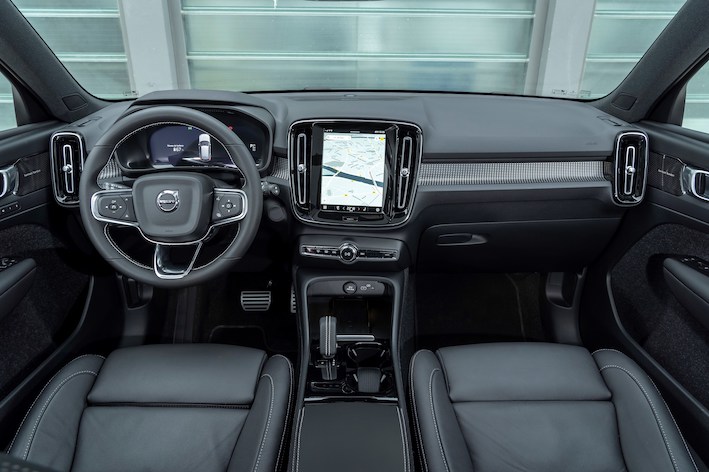 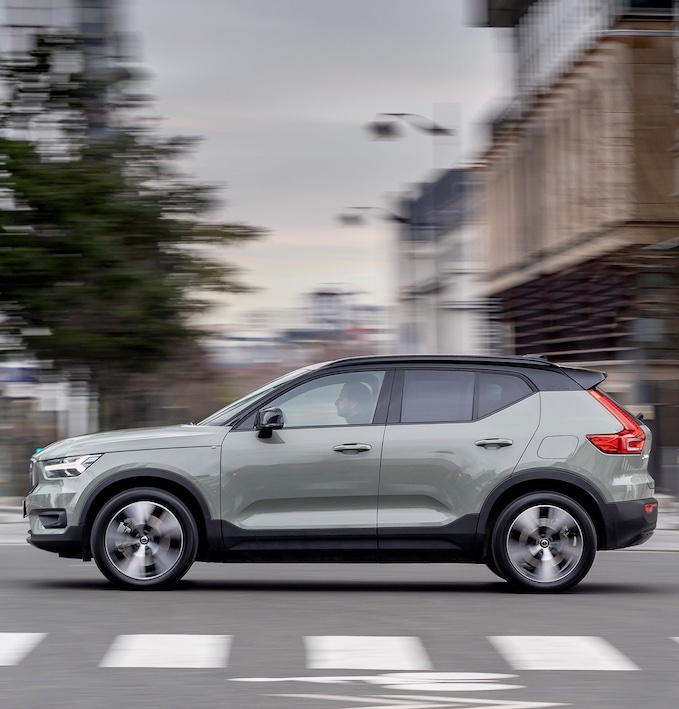 Performance is by the by for this type of car, but we will mention that this powerful SUV comes with 452 litres of boot space and a combined electric driving range of 257 miles for city driving according to Volvo. However, we unreservedly applaud the integrated heat pump in addition to the air conditioning, preventing it consuming too much electricity for a better driving range.