In a move away from its usual discretion, the Spanish capital is reinventing its art de vivre and its luxury. Case in point, the Four Seasons which has taken up residence in style in the city’s historic centre. SoBARNES shows you around.

Four Seasons naturally wanted to go all out to inaugurate its arrival in Spain. And it certainly has with this 5-star hotel in a former bank in Madrid which was recently awarded Best New Hotel in Spain 2021 by Condé Nast Traveler. Despite the bad timing of its opening, in the midst of a pandemic, Four Seasons Hotel Madrid has wowed the world, not only with its rooms and suites but its communal areas, its spa and its dining. And, of course, its location, at the heart of Madrid’s new luxury district, where it has quickly become the centre of gravity.

The perspicacity of the architects deserves special mention for having capitalised on the soul of the site formed of seven historic buildings, many of the attributes and ornamentations of which they have carefully preserved. We love the former safes transformed into jewellery display cabinets. And the crème de la crème, the Royal Suite, in what was once the boardroom and chairman’s office of the former Banco Español de Crédito, a set of rooms which have stood intact since the building was erected in 1887. Spanning 431 square metres (4,305 square feet), it is one of the largest suites in Spain and undoubtedly the most impressive:

And the hotel’s dining options are equally remarkable, under the leadership of Three-Michelin-starred chef Dani García, after whom the restaurant and bar on the hotel roof are named. Serving breakfast, lunch and dinner (late, as is custom in Spain), the terrace at Dani offers a breathtaking central view over the rooftops of Madrid and the neighbourhood’s Art Deco buildings all year room. Central, you ask? It doesn't get more central than this, with El Retiro Park, the Prado Museum, Thyssen-Bornemisza National Museum and Reina Sofía Art Centre all within walking distance. Art lovers won't even need to leave the hotel to get their fill, as the Four Seasons Madrid has a permanent collection of over 1,500 works including paintings, sculptures and photos, some of which were specially produced following a contest open to young graduates of the Fine Arts schools in Madrid, Malaga and Seville. 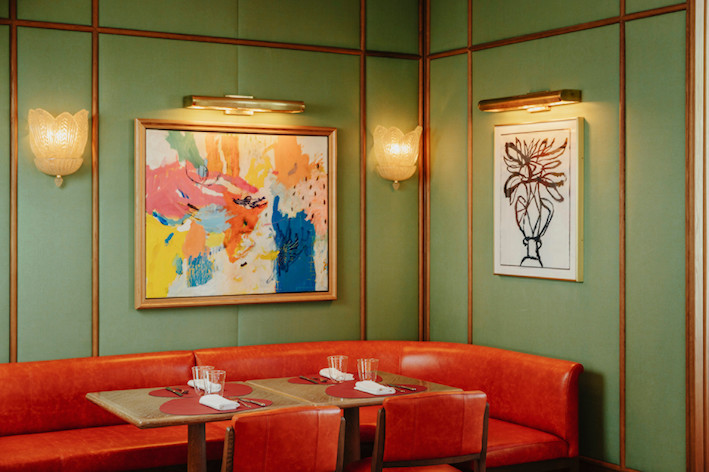 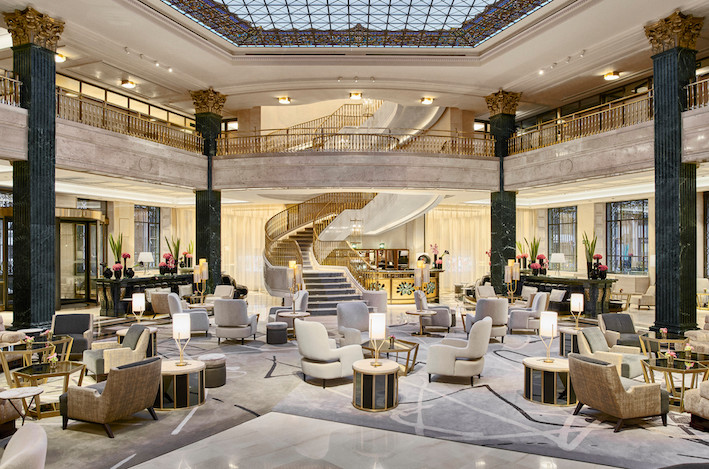 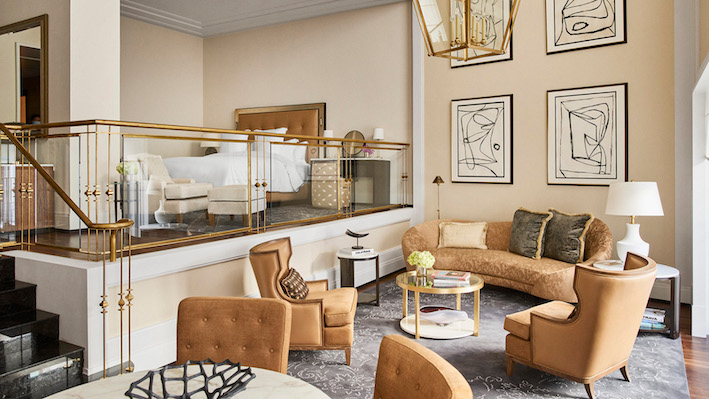 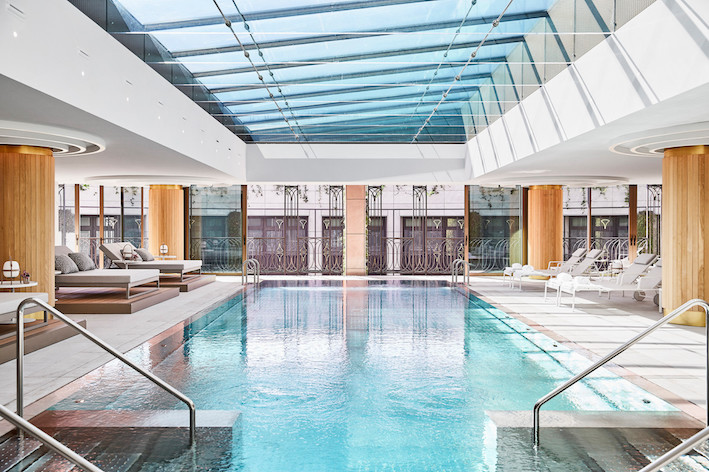 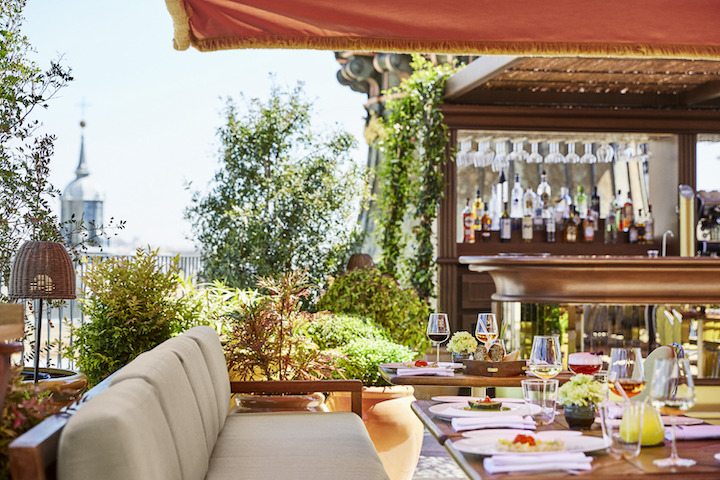 A quick travel tip, as you walk through El Retiro Park, under the Puerta de Alcalá gate, why not continue your stroll to Calle de Velázquez and pay a visit to the BARNES Madrid office !