The Cruise 2022 fashion show took place in the Panathenaic Stadium in a remarkable event. Under Maria Grazia Chiuri, its Creative Director, Dior dazzled the fashion world once again.

You need a certain boldness to make use of the Panathenaic Stadium, the venue that hosted the first Olympic Games of the modern era in 1896. The ancient stadium has been renovated and extended countless times since it was built in 396 BC, yet this 45,000-seater arena has retained its ancient beauty. Which was all Maria Grazia Chiuri needed when deciding to locate her Cruise 2022 ready-to-wear fashion show at this site. The show featured 91 models parading to music played by the Athens State Orchestra and the voice of singer Ioanna Gika.

The inspiration behind this fashion show lay in a series of photographs of Christian Dior’s haute couture line, taken beside the Parthenon in 1951. Now, 70 years later, Maria Grazia Chiuri has paid tribute to this series with a gleeful mix of influences: the fabric folds and prints evoke Hollywood epics, while sportswear was at home in this athletics arena. 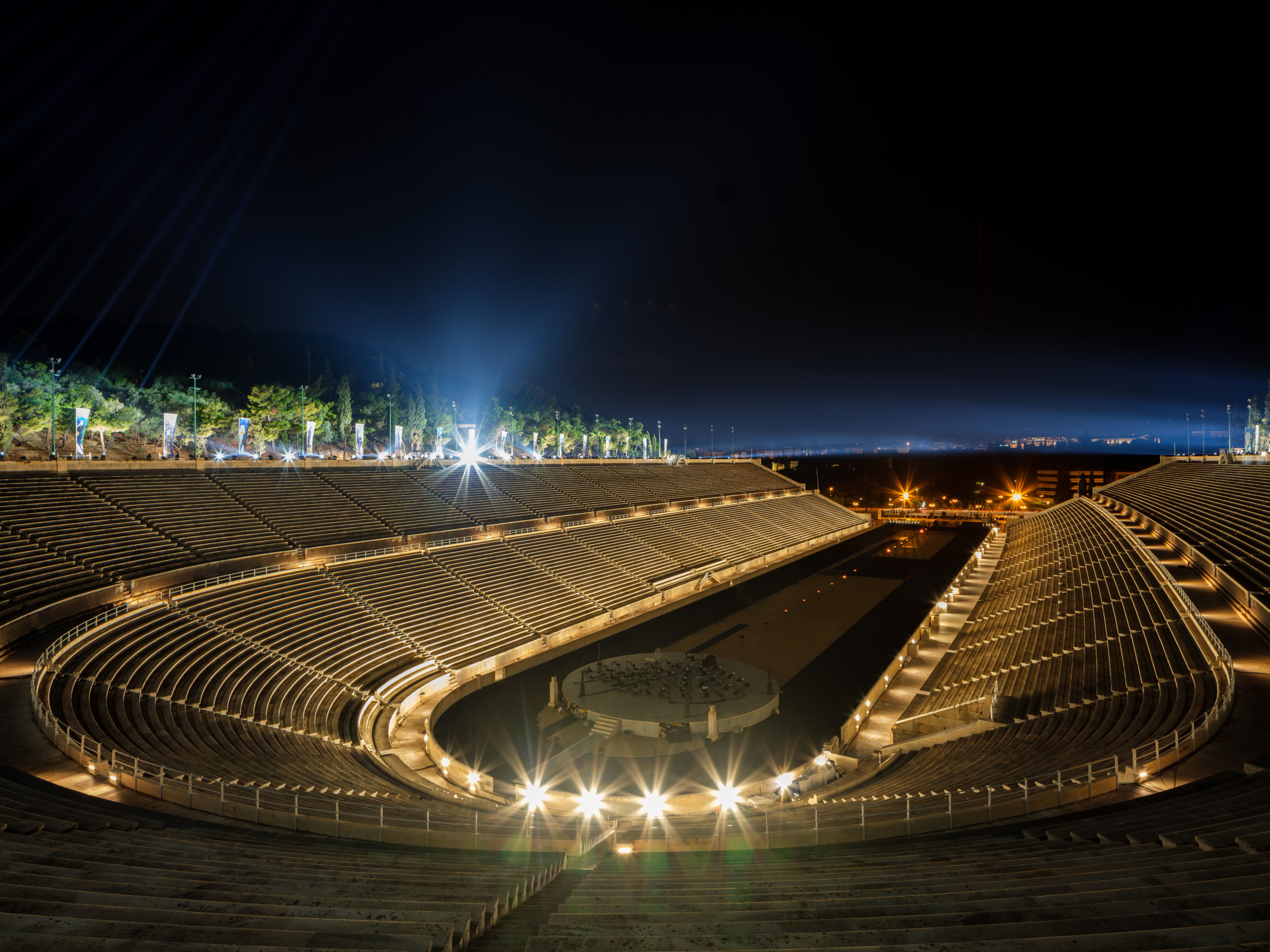 The race tracks became the catwalk. Visually, it was perfect. As was the firework finale, behind a flame that was recognisably Olympic, although health restrictions meant the stands could not be filled. But that didn’t stop Dior inviting its spokesmodels and partners, who included Catherine Deneuve, Cara Delevingne, Anya Taylor-Joy and Miranda Kerr. 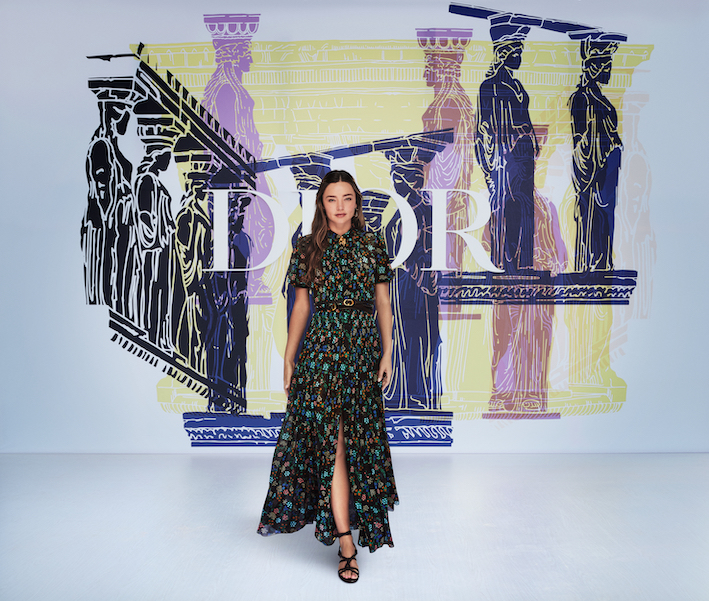 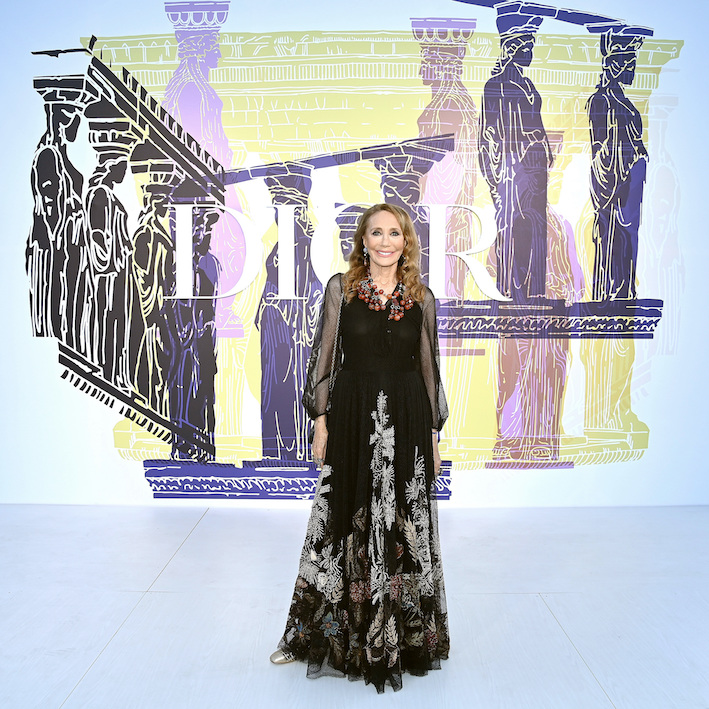 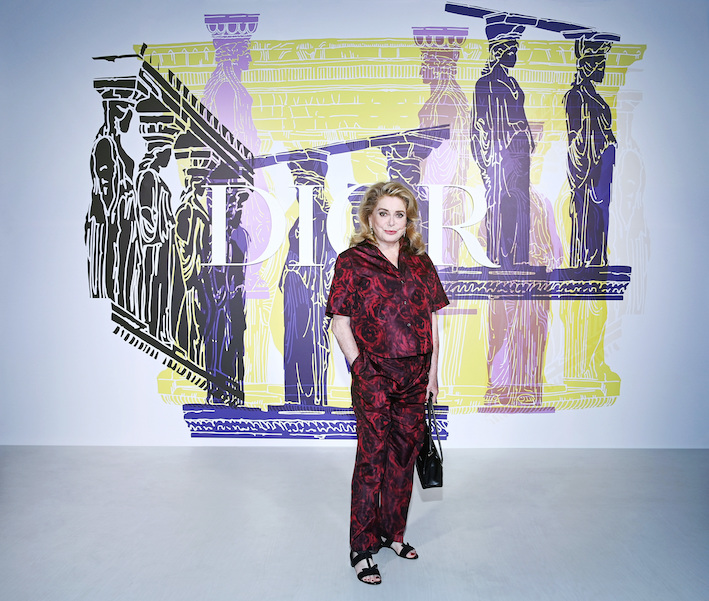 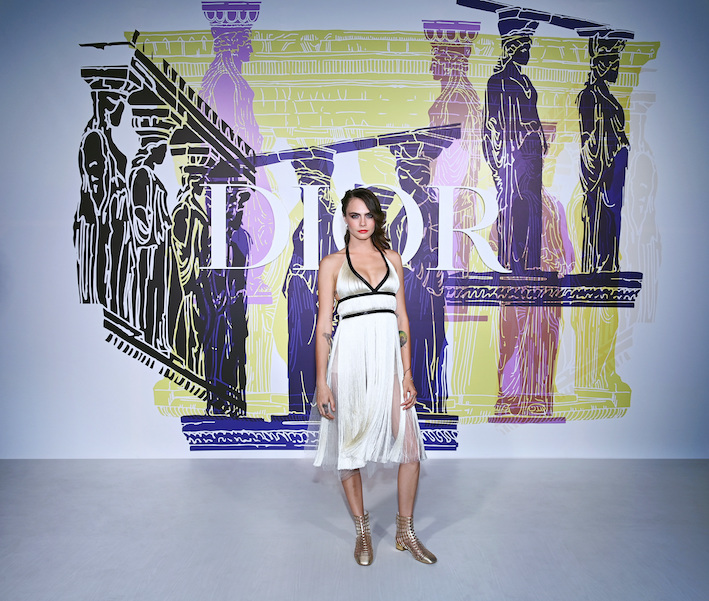 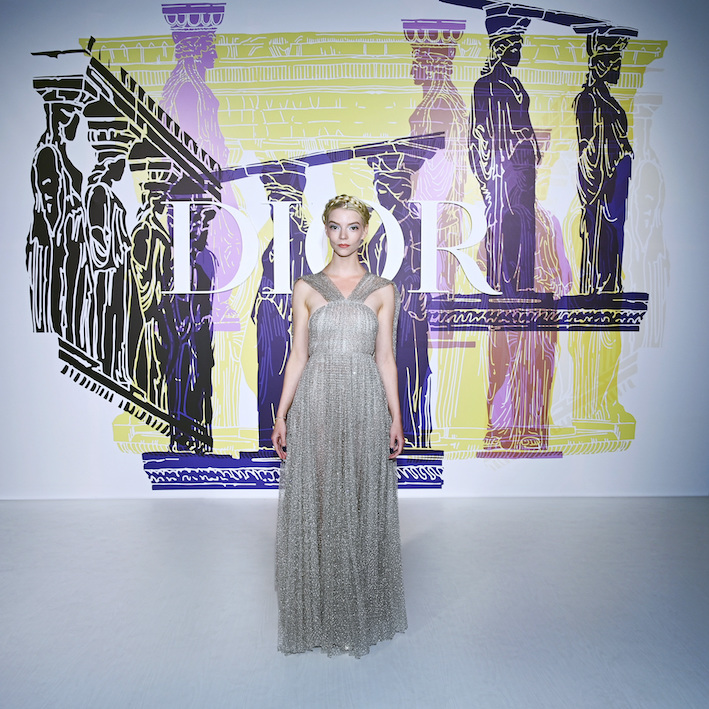