Watchmaking and cars seem to gravitate in the same orbits. As demonstrated by these three Breitling pieces directly inspired by the Cobra, Corvette and Mustang of the 60s. SoBARNES takes the wheel, hands at 10 and 2.

Corvette, Cobra, Mustang. Only those totally impervious to all things car related wouldn’t recognise those names (and even then...). A touch of Steve McQueen in Bullit, a sprig of Jean-Louis Trintignant in A Man and a Woman, and a whole lot of Matt Damon and Christian Bale in Ford v Ferrari. Chevrolet Corvette, Ford Mustang and Shelby Cobra, an iconic trio that alone embodies the history of muscle cars (*), the high-performance American cars that set everyone’s heads turning from the late 50s to the 70s. A story of infatuation and horsepower brought to an abrupt end with the first oil crisis in 1973...

All the more reason to scramble for these three timepieces unveiled by Breitling in a fitting homage to these legendary vehicles.

The Top Time Classic Cars Squad capsule collection includes a Chevrolet Corvette in red and black, its Ford twin in green and brown, and their Shelby Cobra counterpart in blue and brown. And there’s not getting them muddled up, as their dials and casebacks proudly bear the respective logos of the cars that inspired them. The three Breitling are a nod to the original Top Time models of the 1960s, designed at the time for “young and active professionals”. These young professionals may have aged, but a passion for mechanics (whether cars or watches) doesn't fade with the passing years! 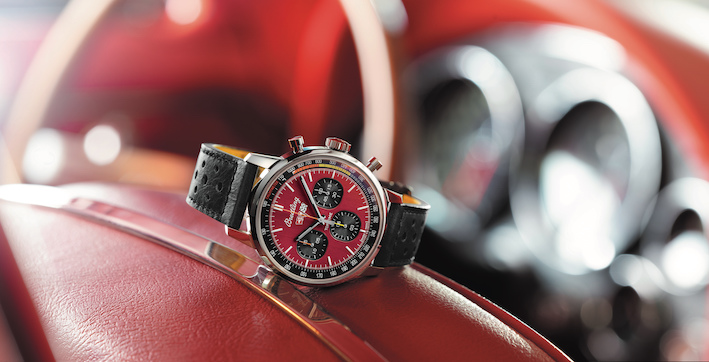 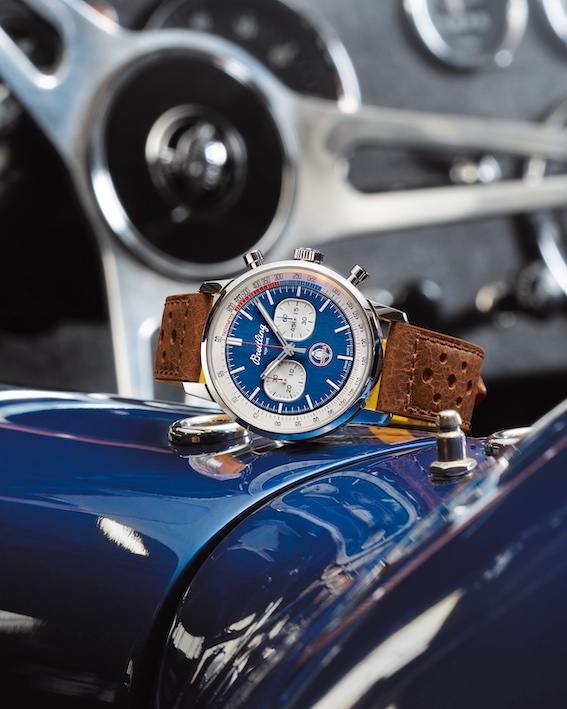 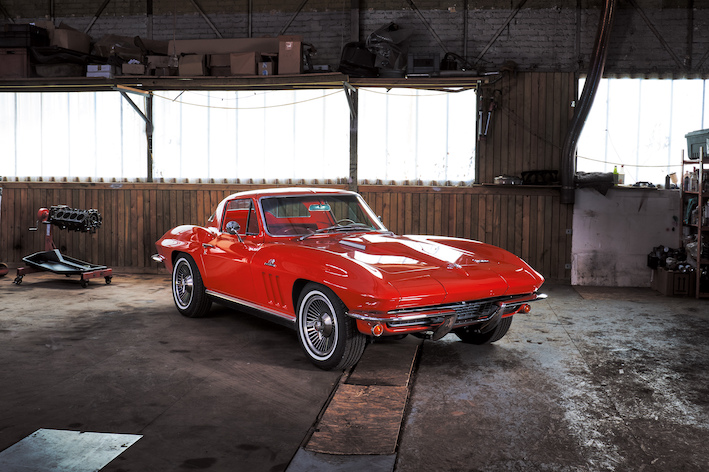 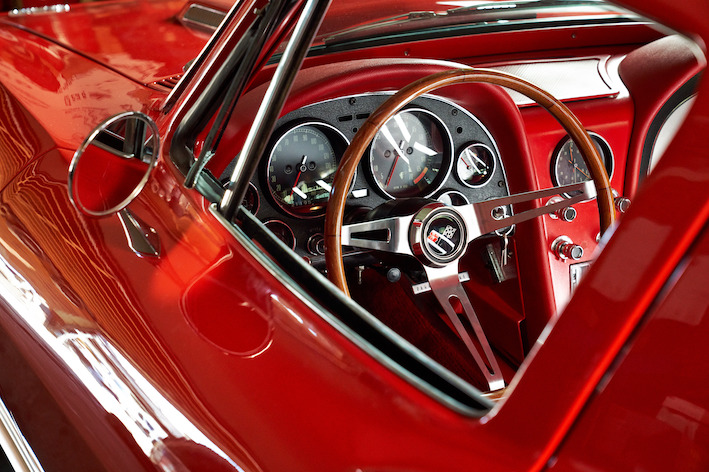 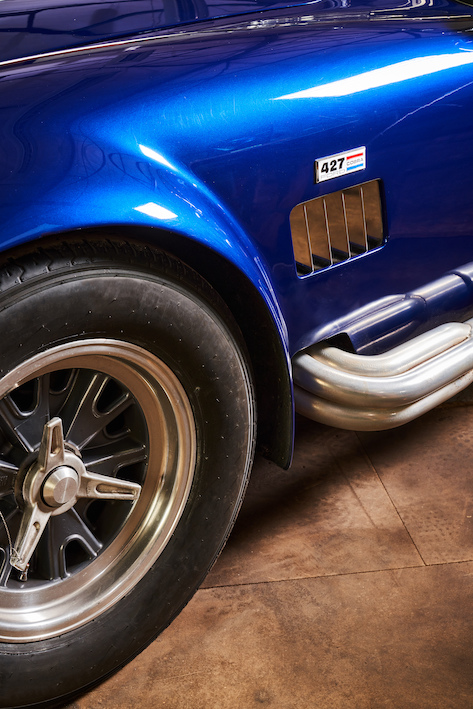 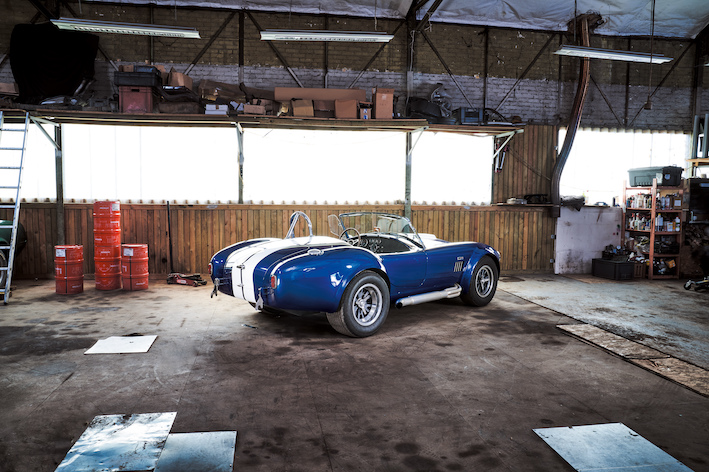 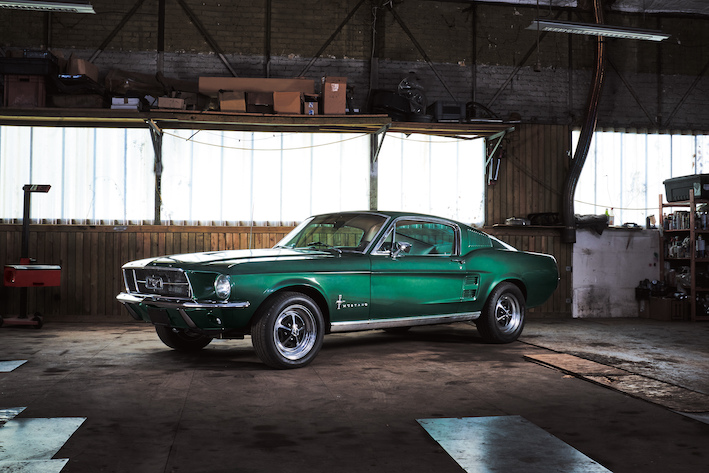 And now for a (lengthy) SoBARNESpedia fact:

The connections between watchmaking and cars go back as far as the advent of the latter, with amateurs of one rarely distant from the other. Louis Chevrolet (1878-1941) is a perfect illustration, born into a family of watchmakers in La Chaux-de-Fonds, in Switzerland, but who decided to carve out a career in car mechanics in France before making a name for himself as a race car driver in the US. At the turn of the 20th century, he was known as the “world's most reckless driver”. And his life was indeed worthy of a novel. In 1911 he co-founded the brand that still bears his name, but left two years later to return to racing, creating another sports brand, Frontenac, before the 1929 crisis ruined him. He subsequently returned to work at the Chevrolet (!) factories in Detroit as a simple mechanic, and died in destitution in 1941.

And to bring things full circle between watchmaking and cars, his bust decorates both the Indianapolis Motor Speedway Museum and the Musée des Beaux-Arts in La Chaux-de-Fonds!

(*) Apologies to purists: authentic muscle cars had the common characteristic of being mass-produced and financially accessible to the middle classes. Which was the case of the Mustang and the Corvette, more or less. The Shelby Cobra, however, was built in small-volume production, and was not within the means of the masses. But over the decades it has tended to be placed in the same category...