Always ready with a new innovation, the Munich-based manufacturer has shaken off legal restrictions and unveiled its vision of the tomorrow’s two-wheelers with a certain audacity.

Electric bikes have conquered the planet at the speed of light. But when it comes to speed, they are limited to 25km/h (15.5mph), in Europe anyway. Which quickly becomes a source of frustration. BMW has looked ahead and presented the Vision Amby/i Vision Amby duo, two bicycles with an electric motor with three top speeds depending on the journey type: 25km/h (15.5mph) on cycle paths, 45km/h (28mph) on inner-city streets and 60km/h (37mph) outside urban areas.

There is currently no legal framework for this type of vehicle with a modular speed concept, as the brand acknowledges. But its philosophy is clear: if we want to convert urban populations to electric in the long term, why not offer a solution that allows them to leave the city when they like!

With Vision AMBY (for Adaptive Mobility), BMW is seeking to move the standards and accelerate the preparation of – European – legislation allowing these concepts to gain ground.

Because far from being a futurist engineering vision, production of both models could start straight away. With two distinct positionings: the i Vision AMBY requires constant pedalling from the user in order to benefit from the assistance of the electric drive system (300km or 186 mile range), while the Vision AMBY has footrests instead of pedals as well as a throttle grip like on a motorcycle (110km or 68 mile range). 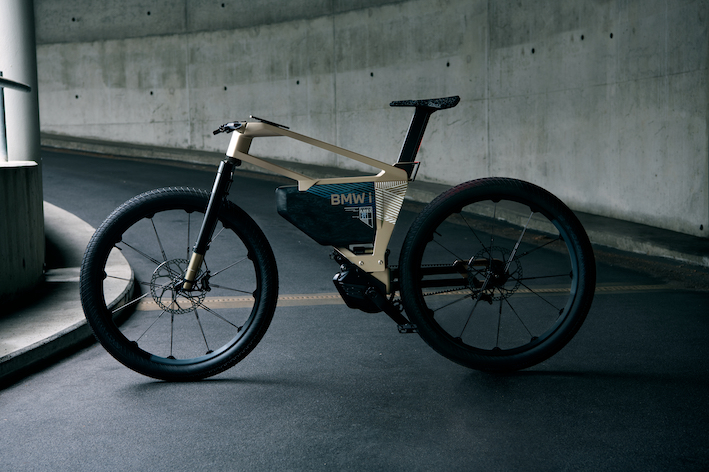 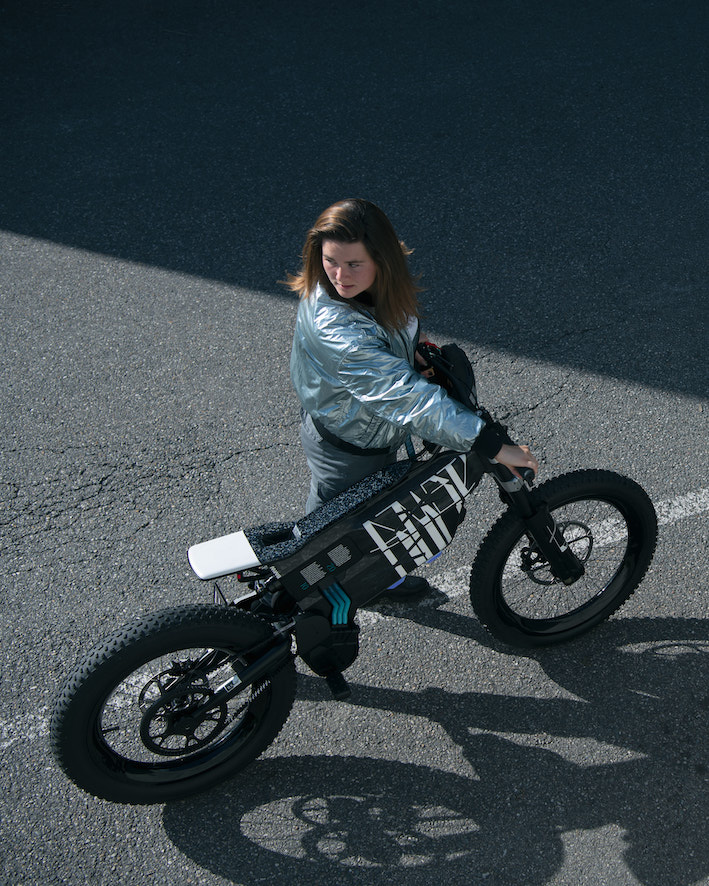 It goes without saying that these vehicles are ultra-digital, with a dedicated app to start them, determine the top speed based on the road type, and adjust insurance coverage based on use!

In theory, the bikes are simply an idea from BMW for now. But given that they’re not the type to pour money down the drain on a utopian project, something tells us we will soon be seeing the real thing on the streets!