Dare to be different. Bentley has produced a 3-minute road movie of its Continental GT Speed supercar shot during a closed session in Sicily. With a spectacular result, to be relished with SoBARNES.

With the first deliveries of the 659 PS Continental GT Speed under way, Bentley wasn't going to miss the opportunity to draw attention to the agility of its supercar. And the resources deployed for the film, baptised Continental Drift, are worthy of a James Bond film, complete with point-of-view drones. Directed by David Hale, considered THE specialist in the genre, the video has a Western feel to it that we rather like. A 1952 Bentley R-Type Continental and its younger counterpart the 2021 Continental GT Speed are both featured in the clip, as well as a Fiat Panda whose Italian nonchalance is soon left in the dust…

Bravo Bentley, which has succeeded in reminding us of the car’s lineage with the original Continental while accentuating the sport capacities and agility of its descendant. For those not familiar with the term, the ‘drift’ the film is named after is a driving technique that involves putting the rear wheels into a continuous slide in a corner, which is no mean feat in a 2.3-tonne, 12-cylinder 4-wheel drive sports coupé. Yet the Continental GT Speed is somewhat of a rebel. 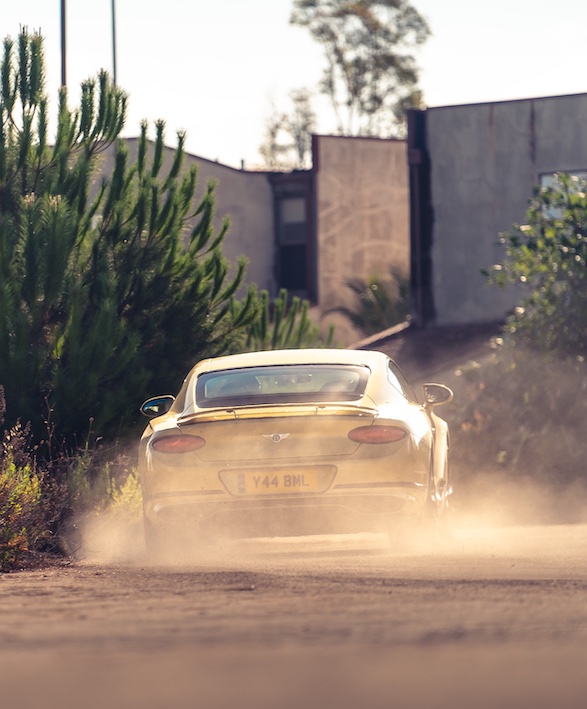 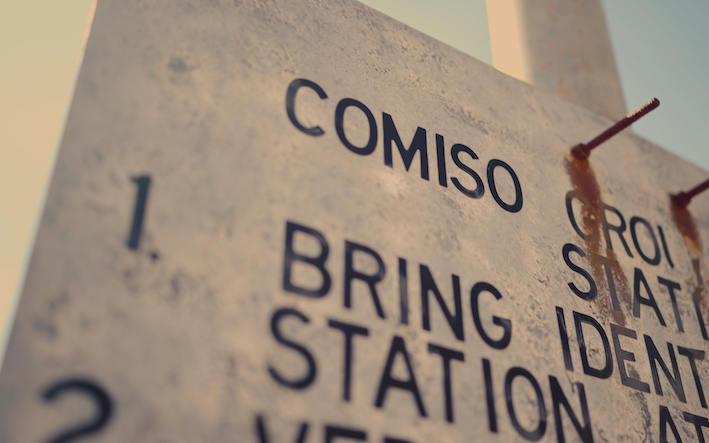 For the shoot, Bentley converted an abandoned air base built in 1936 in Comiso (Sicily) into an open-air track. Rebuilt in the 80s as a NATO base, it housed up to 112 nuclear warheads before being abandoned at the end of the Cold War. Since then, the former military base has been slowly reclaimed by nature. The ideal set for this silent film, played by actors and extras who are in fact members of the Bentley Communications team! We love it.