Barbour: a pioneer of sustainable luxury

What if sustainability were to become a central component of luxury? In any event, that has been the mantra of English brand Barbour for the last century. Its waxed cotton jackets don’t get thrown away when they are worn out, instead they are repaired. And only grow in sentimental value for their owners.

Waxed cotton has been at the heart of Barbour’s soul since 1894. Founded by John Barbour in 1894 in the coastal town of South Shields, in North East England, the company originally supplied protective clothing for local sailors, fishermen and shipyard workers. With - you guessed it - surprise surprise, the old waxed cotton.

Today, in the first quarter of the 21st century, the concept hasn’t aged a day. In fact, it’s even more relevant now that luxury in all its forms has taken a welcome turn towards being environmentally friendly. Something that involves the end of fast fashion. Which suits Barbour just fine, because a jacket that is re-waxed at least once a year will last a lifetime, and can even be passed on to the next generation. 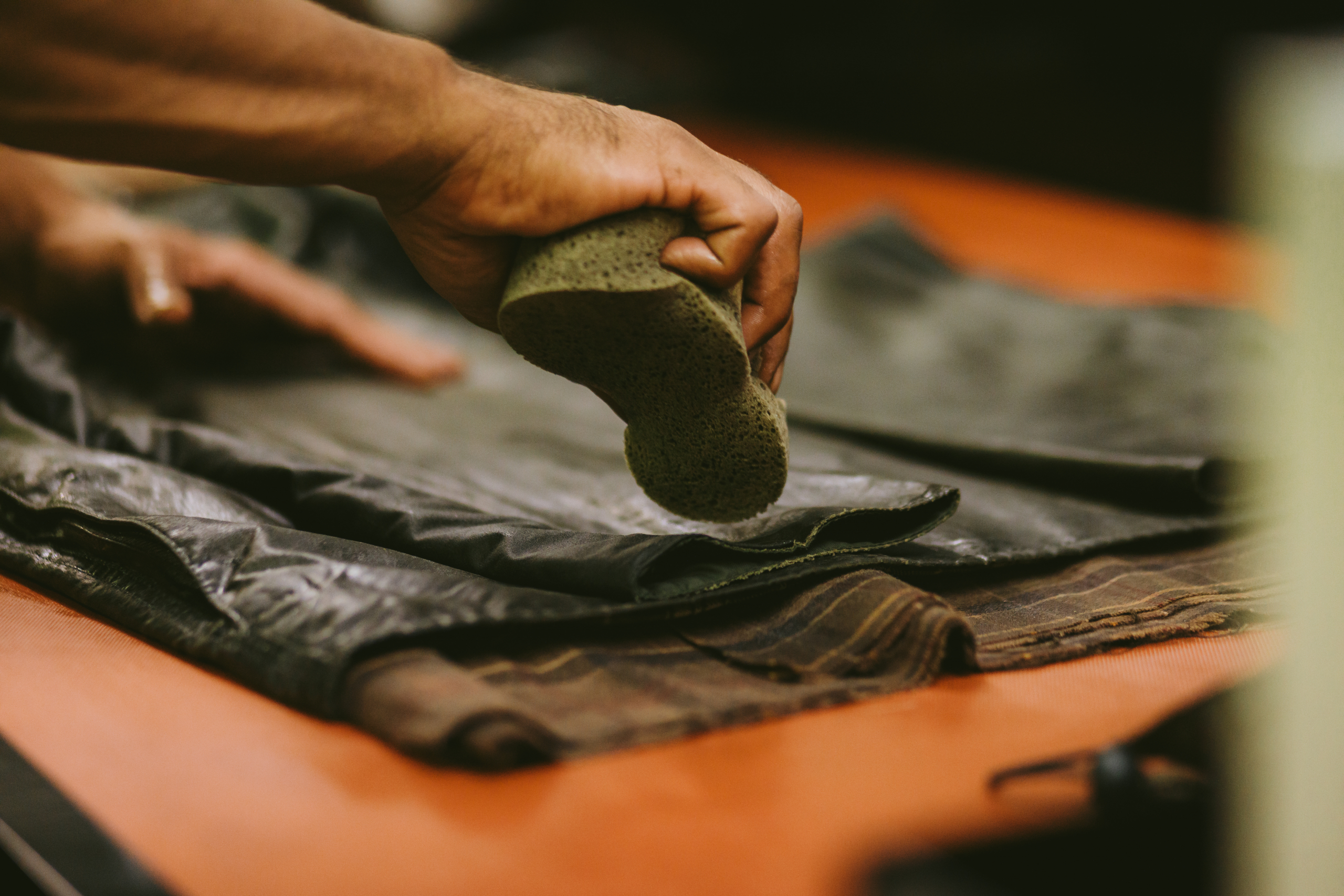 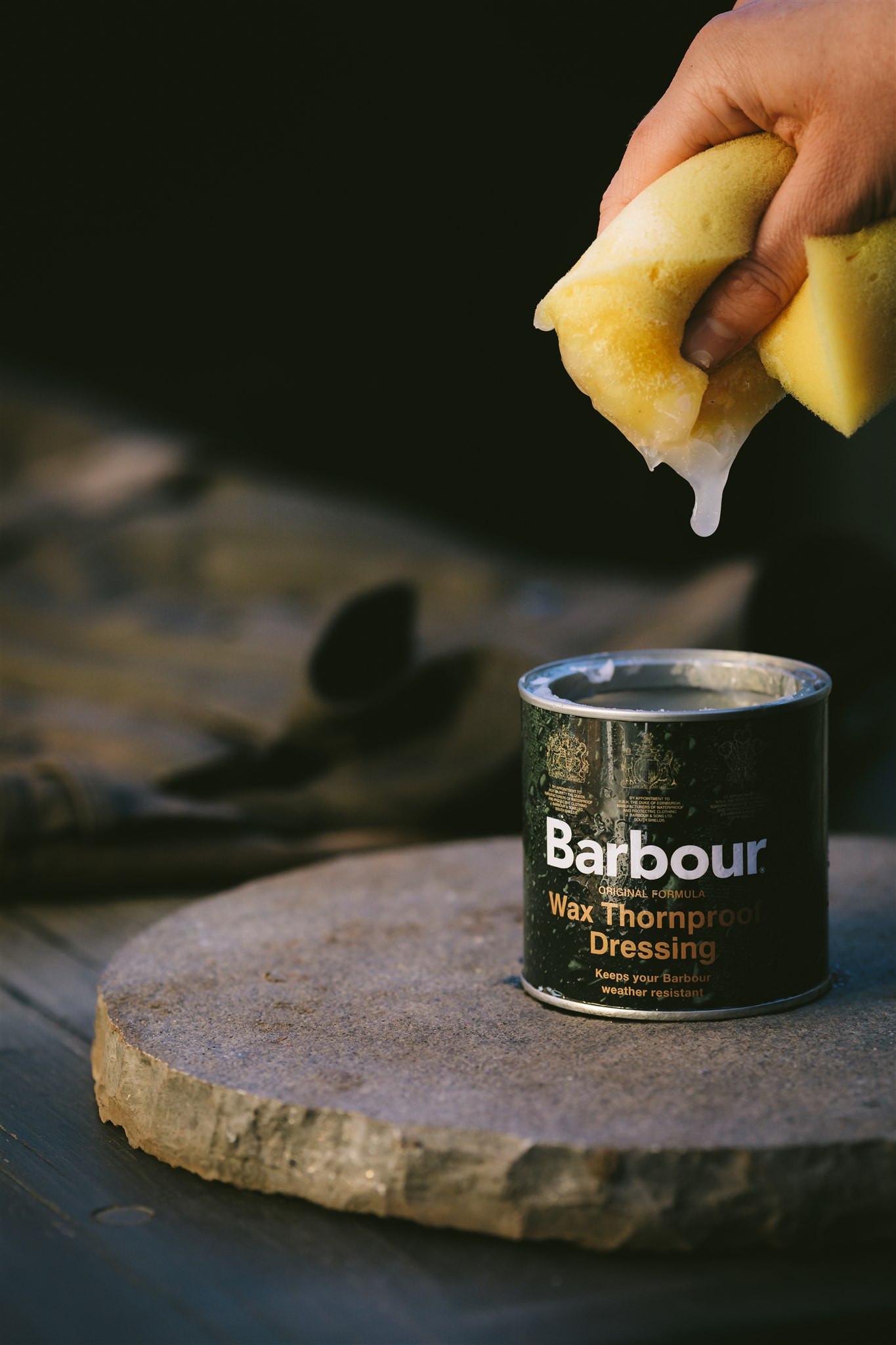 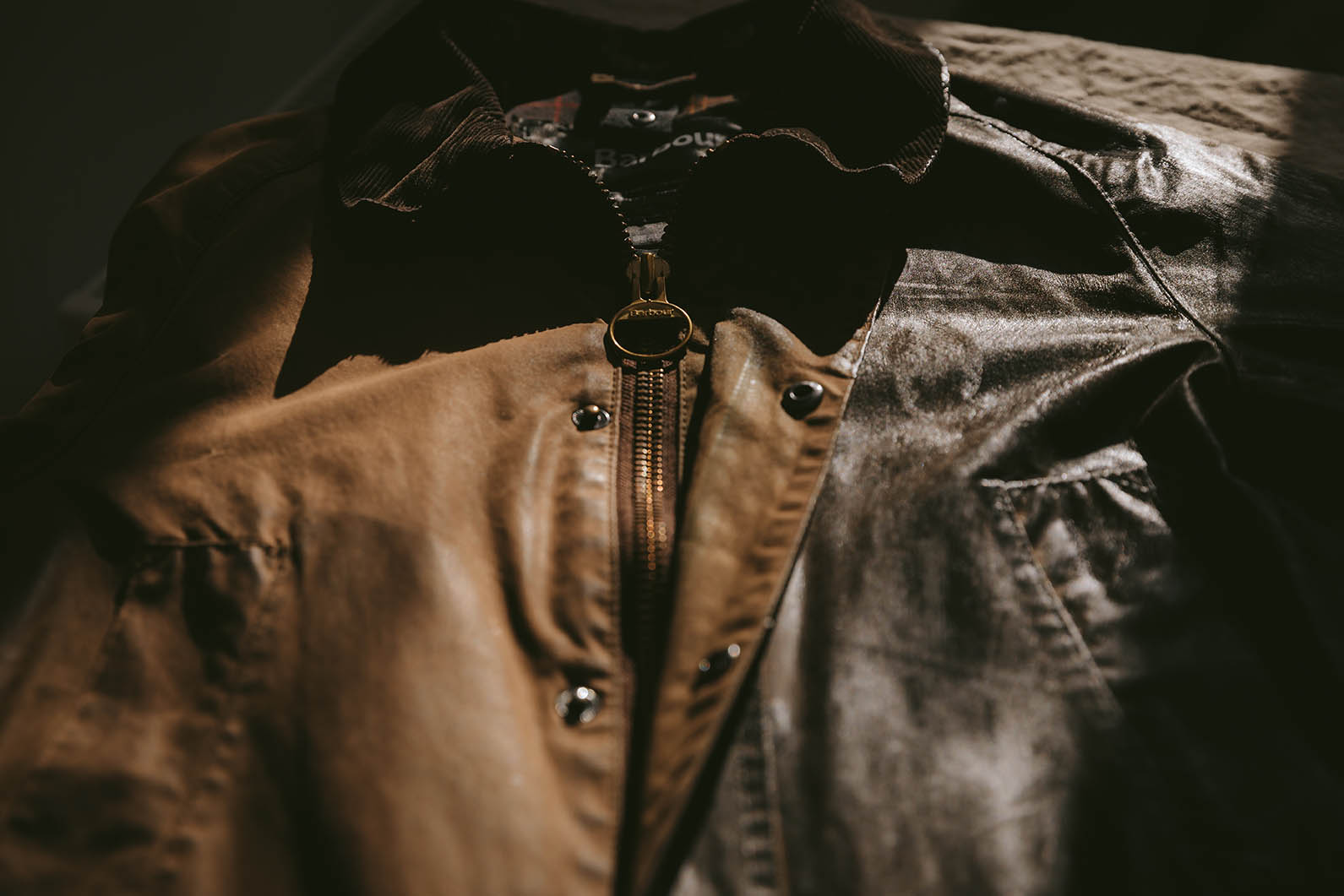 We salute this esteemed British brand, which proved to be ahead of its time when it launched its “Repair and Re-wax” service over a century (!) ago. To put it simply, wax jackets can be sent to Barbour’s customer service department at any time, regardless of age. Anywhere in the world. Specialists work on the jacket to give it a new lease of life, and the owner receives their jacket back a few weeks later in condition mighty close to the original colour and finish. Prices vary obviously according to the work needed, but a simple yearly service only costs in the tens of pounds.

Over 60,000 waxed Barbour jackets are returned and treated each year around the world. The brand, which has been family-run for five generations, can even boast the Queen of England and Prince Charles amongst its fans. Something to keep in mind when watching the next season of The Crown!