Vincennes, where nature meets the city

As a former royal residence from the 13th to 18th centuries, Vincennes offers quite the unique living environment at the gateway to Paris. From the colourful flowerbeds of the Parc Floral to its woodland walks, it really is a great place to appreciate the beauty of nature without being far from the convenience of city living. Its bustling markets and many food shops mean that the town has a lot to offer in terms of gastronomy, while the streets near the town hall are lined with interior design stores and fashion boutiques. There’s plenty here for sports enthusiasts, too, not least a racetrack and an ice rink, while the quality of its schools, the buzz of its festivals and its independent bookstores make for a thriving cultural scene. This 21st arrondissement of Paris is certainly the place to be for a contemporary lifestyle.

Properties get snapped up quickly, so get in touch and we can help you strike while the iron's hot!

In terms of neighbourhoods, one of the safest bets would be the Carré Magique (‘Magic Square’), between the Avenue de Paris, the château and the woods, and the heart of the town centre, which has been beautifully done up, especially the area surrounding the town hall. Apartments with a terrace overlooking the woods make for good long-term investments.

From foodie hotspots and eclectic restaurants to inspirational interior design stores, Vincennes and Saint-Mandé are teeming with little gems to explore at leisure. 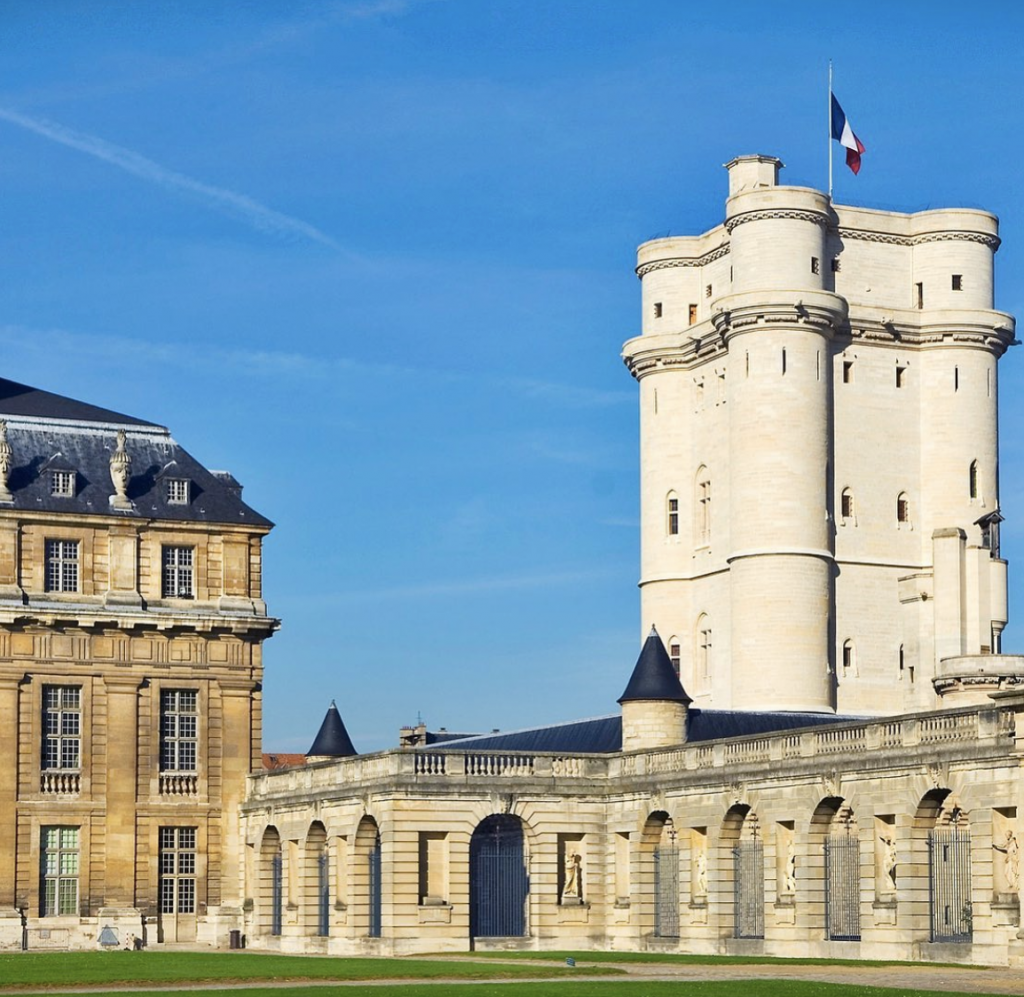 A jewel of medieval art, the white stone walls of the Château de Vincennes sparkle at the heart of the woods, its chapel and dungeons mysteriously alluding to the secrets of the Bourbons. If you happen to find yourself in the area in July, the open-air opera festival is a must. 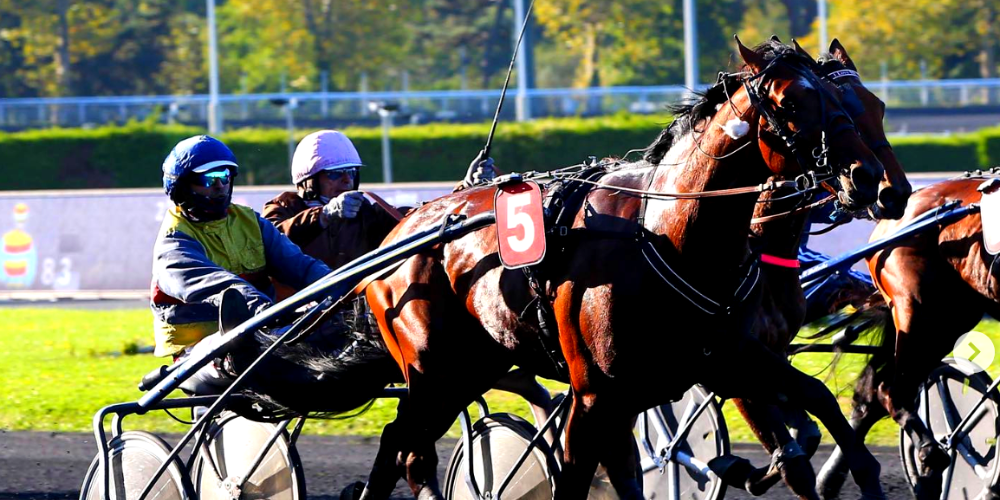 The cinder track at Europe’s largest racecourse shudders beneath the hooves of the best stallions in the business on a weekly basis, with this ‘temple of trotting’, as it is known, also hosting the French championships and the famous Legend Race. 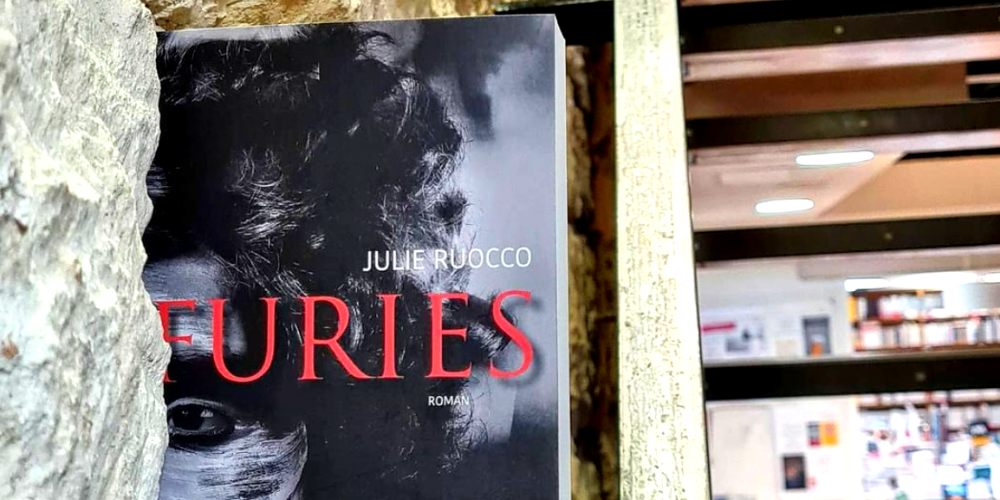 It’s not hard to lose yourself amid the shelves of the largest independent bookstore in the Île-de-France region, whether following your nose to unearth a hidden gem or acting on the precious advice of one of the booksellers. And if that’s not enough to tempt you in, maybe the many signings and talks that take place here will be. 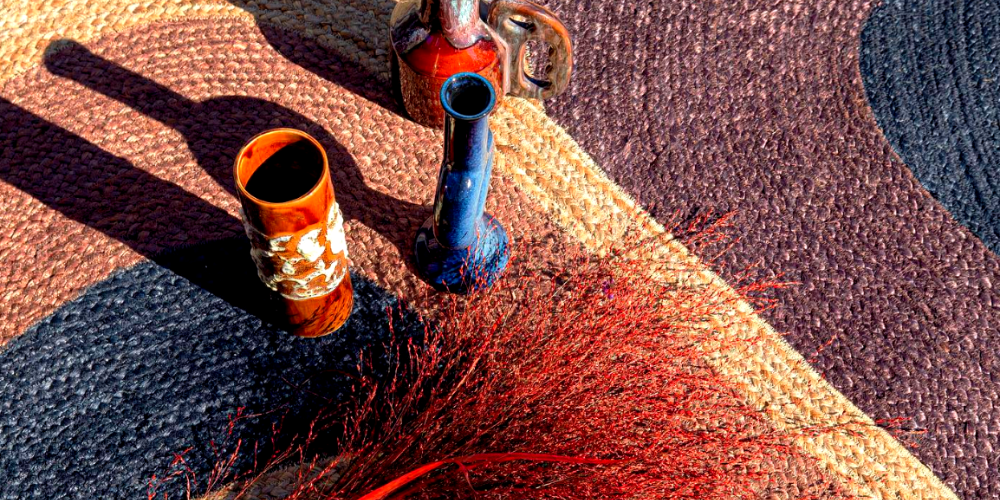 This wonderful little den of interior design is the place to come for the latest in design talent. Laurence Le Nagard is constantly seeking new craftspeople to work with and sees her store as a gallery where the souls of the objects on display are really brought to life. 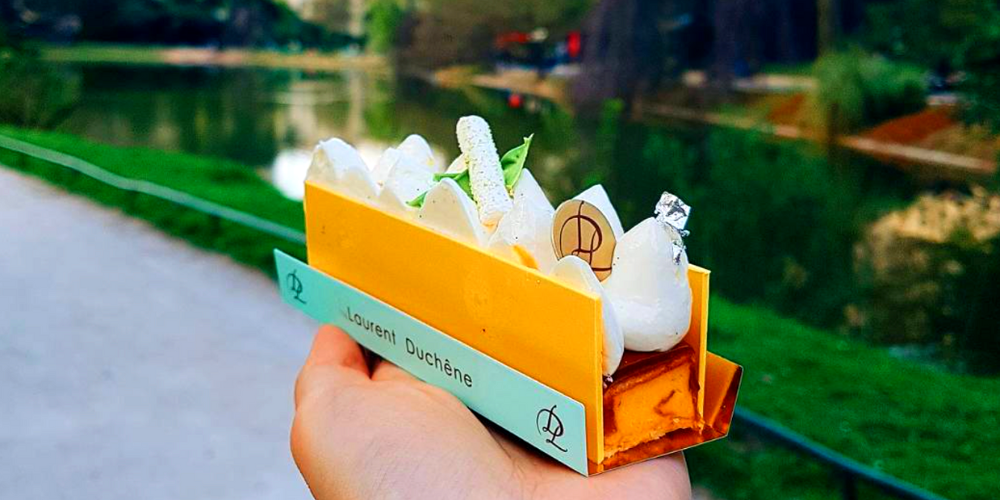 The Vincennes branch of the Meilleur Ouvrier de France (French craftsperson of the year) competition was the first to highlight the creations of pastry chef Laurent Duchêne, which represent something of a love story between France and Japan, inspired by his marriage to chocolatier Kyoko Duchêne. 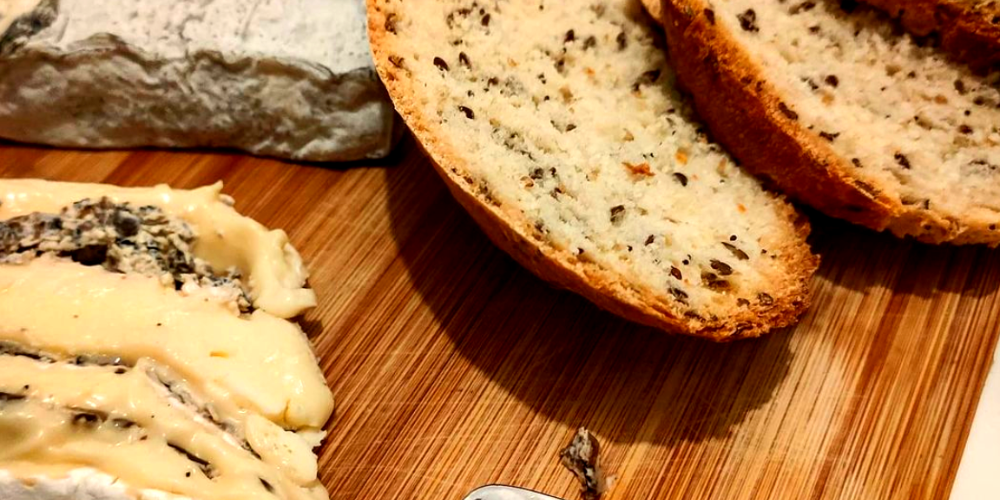 Extraordinary cheesemaker and maturer Bruno Collet has been sharing trade secrets since 1890, travelling around the country meeting with shepherds and producers to guarantee a reassuringly authentic selection. 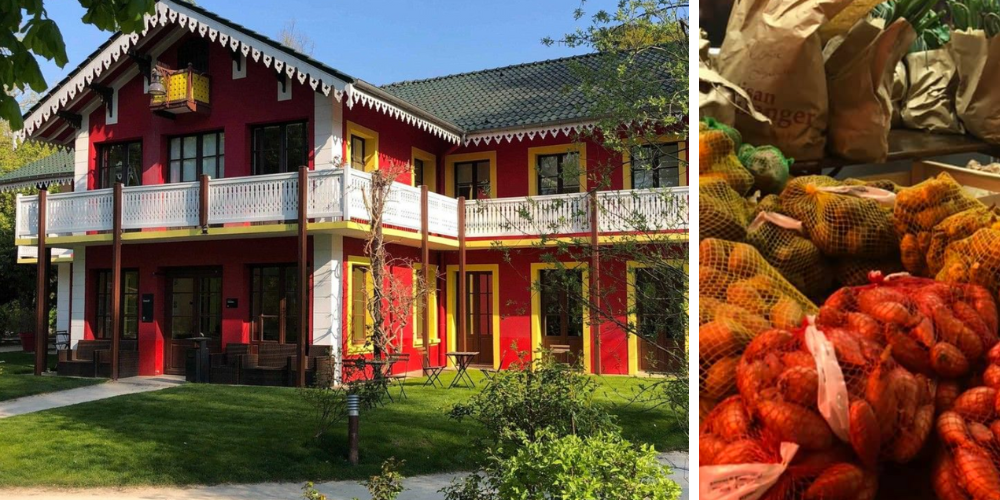 Just as the sun dips the last of its rays into the Lac de Minimes, the famous guinguette comes to life, with generous pizzas and Sète specialities accompanied by a glass (or bottle) of rosé - a must in summer - in an idyllic outdoor setting. 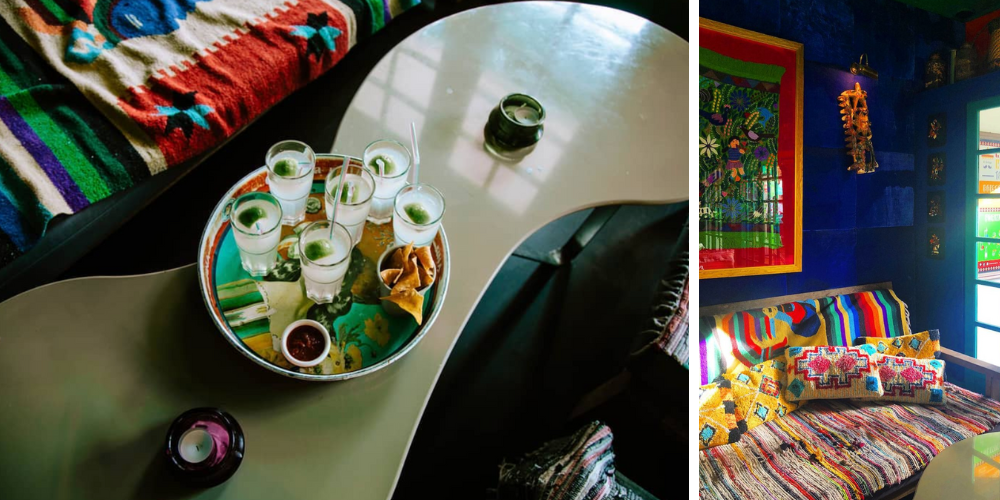 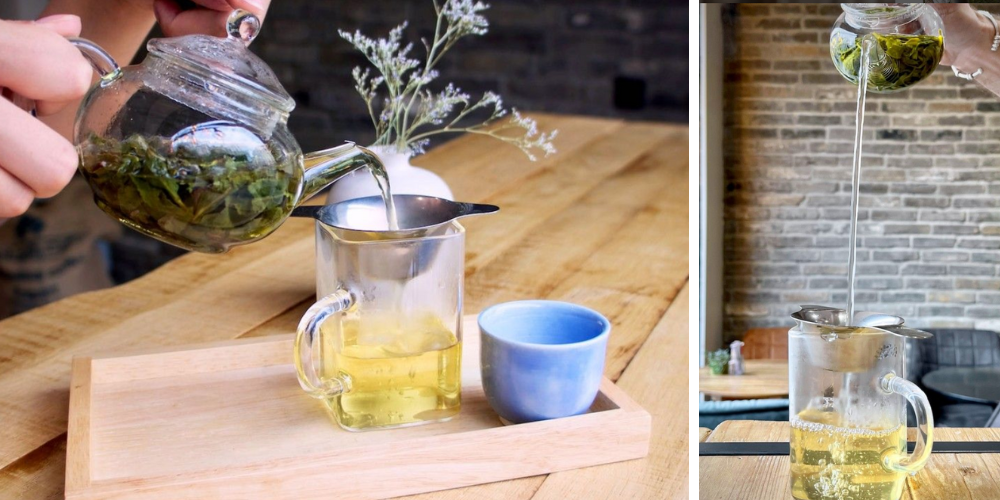 An understated terrace where you can choose from the various home-roasted coffees on offer or draw on the very detailed tea menu to give you the boost you need to get you through the day.