Crossed by the Garonne river, France’s 4th largest city certainly lives up to its name of the “Pink City”. The sun, its welcoming inhabitants, its geographic location - just 2 hours from the Pyrenees and the Basque Coast - all make Toulouse a venerable shrine to good living. Its economic vibrancy (driven by the aerospace industry) and its attractive property prices - the cheapest of the provincial big cities - have curried favour with executives, families and students alike. Its gastronomy, nightlife, cultural scene and rugby club all hone its reputation of a joyful and convivial community.

The property market : on the up

Prices have risen by around 25% over 5 years in the sought-after areas in central Toulouse and in its inner suburbs. High-end properties go for up to €6,500 per sq.m these days. Houses with a garden or pool, and apartments with a terrace or small garden near the city centre and the most in-demand.

Focus on the city centre, with everything accessible on foot. The Carmes district is particularly popular for its shops and restaurants. The residential (lots of houses) Busca district, near the private schools, is appreciated by families while Saint Etienne offers exceptional peace and quiet.

The must? The noble floor of a private mansion. You can also opt for the top floor with clear rooftop views — preferably with a terrace and parking space.

The secret to Toulouse Announced for 2024, the third metro line will improve the service to the Côte Pavée district, making it more accessible from the city centre. The rest of the market remains under pressure, so stay realistic. With supply rare, a compromise may have to be made to make your project a reality. We’re here to help you do so.

BARNES has put together a selection of top restaurants, trendy boutiques and cultural venues to help you discover what invigorating Toulouse has to offer! Diaries at the ready! 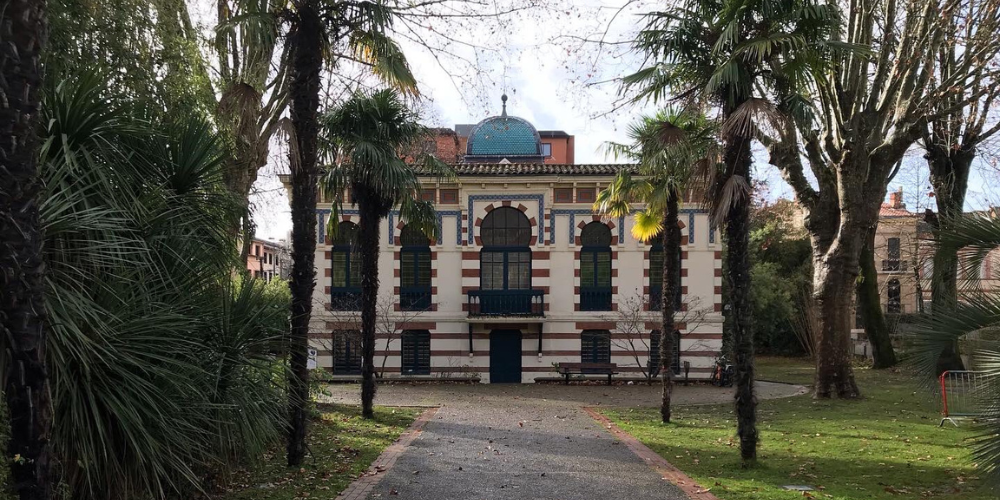 The Georges Labit Museum, housed in a magnificent Moorish villa bordered by an exotic garden. To discover: the Asian art collection and the Egyptian antiques. 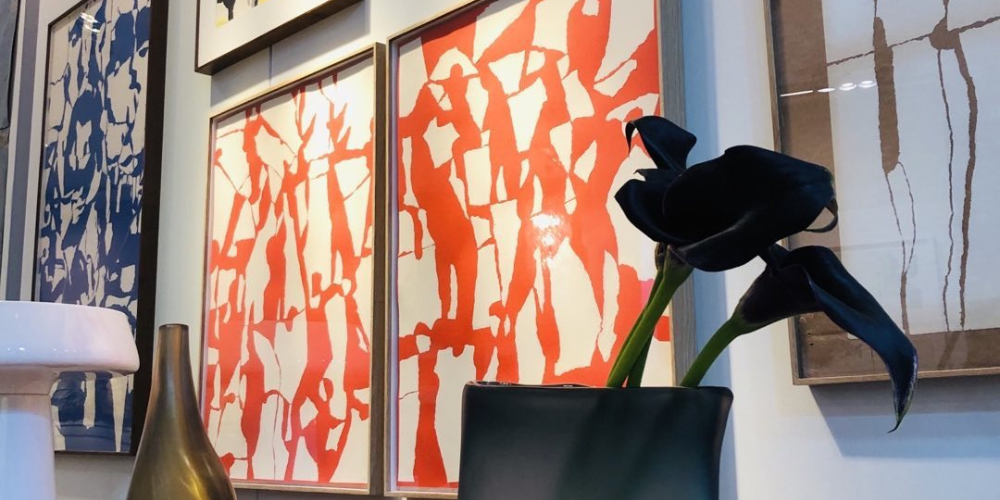 Galerie Fabrice Galvani, a space promoting contemporary artists with an emphasis on figurative art. Some of the most prestigious names exhibited include: Gallo, Pizzi Canella, Tirelli, Esquerré, Puig and Resbier.

One of a kind 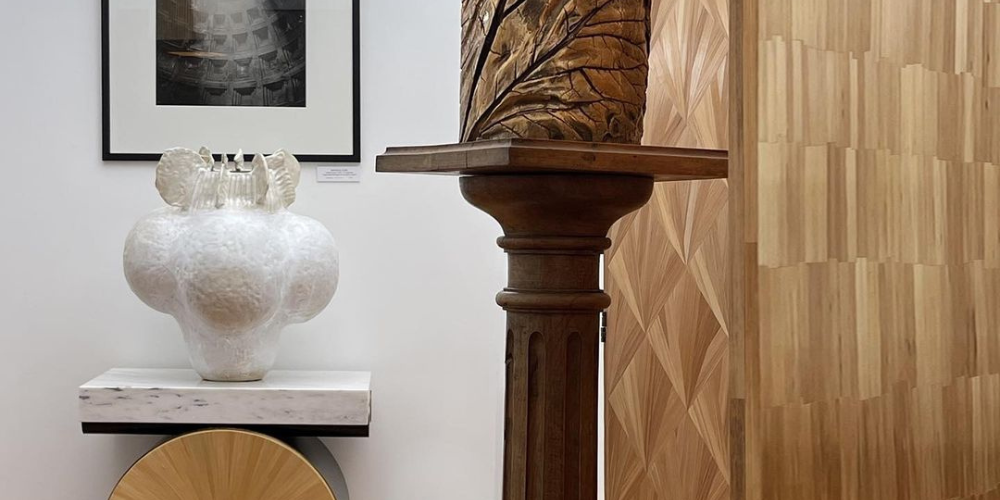 @One of a kind

Oneofakind gallery, an aptly named venue given its array of unique artworks as well as furniture by contemporary designers. 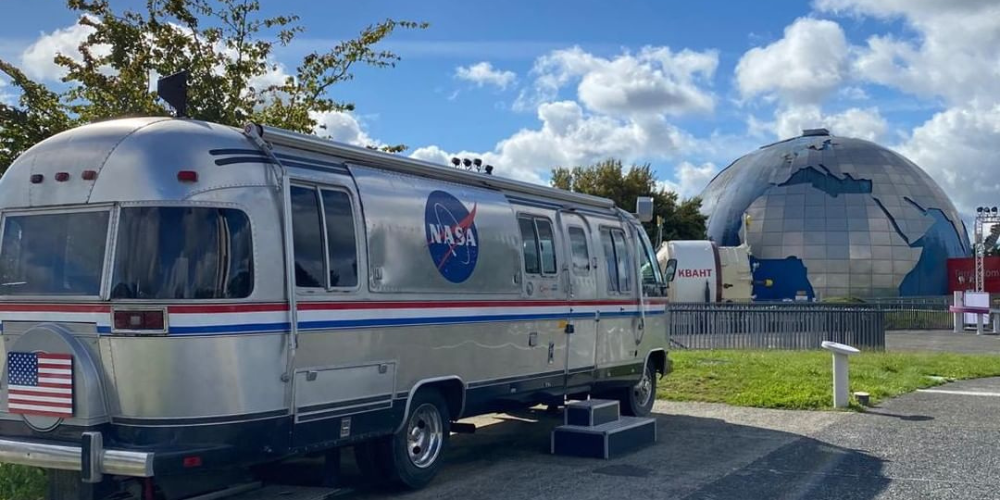 The Cité de l’espace, a must-visit museum in the world capital of aeronautics. An opportunity to uncover the secrets of space, and much more. 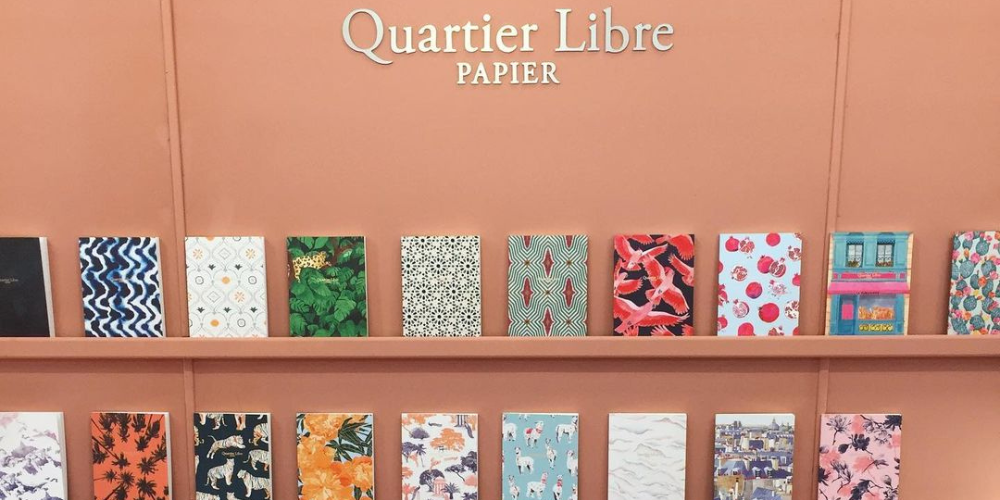 Quartier Libre, a new kind of stationary store that also sells jigsaw puzzles for all the family. 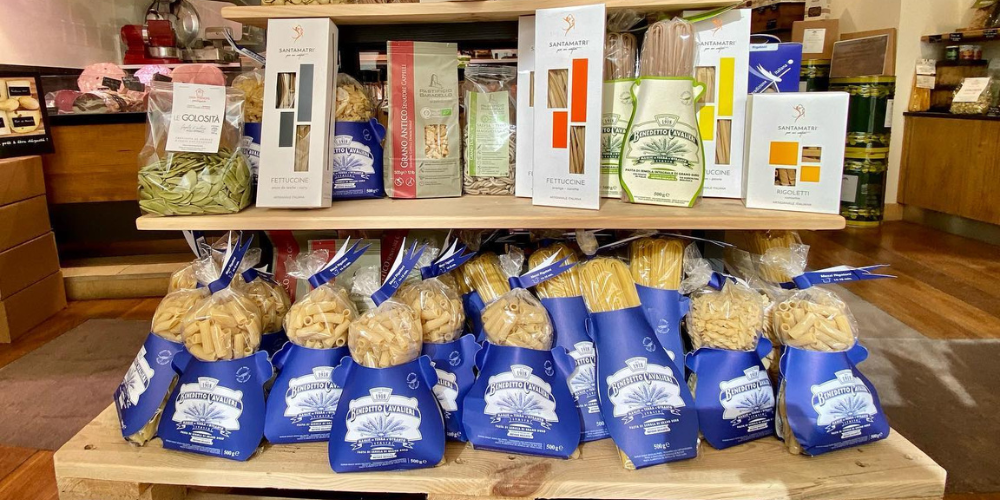 Fratelli Cifarelli, quite possibly the only delicatessen you’ll ever need, with its range of fine products (Italian, of course) including savoury dishes and sweet treats. 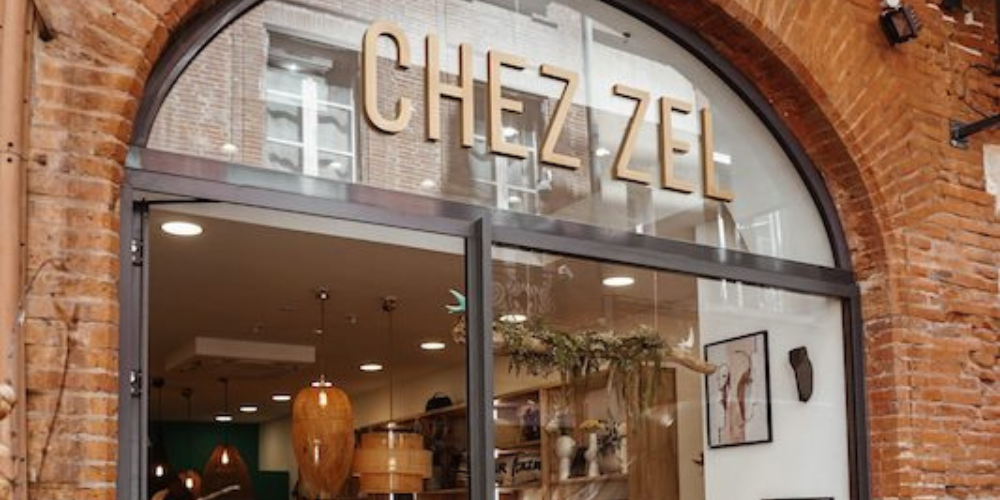 Chez Zel, a concept store for all, combining fashion, decoration and fragrant accessories. Surprises await against a typical Toulousian backdrop. 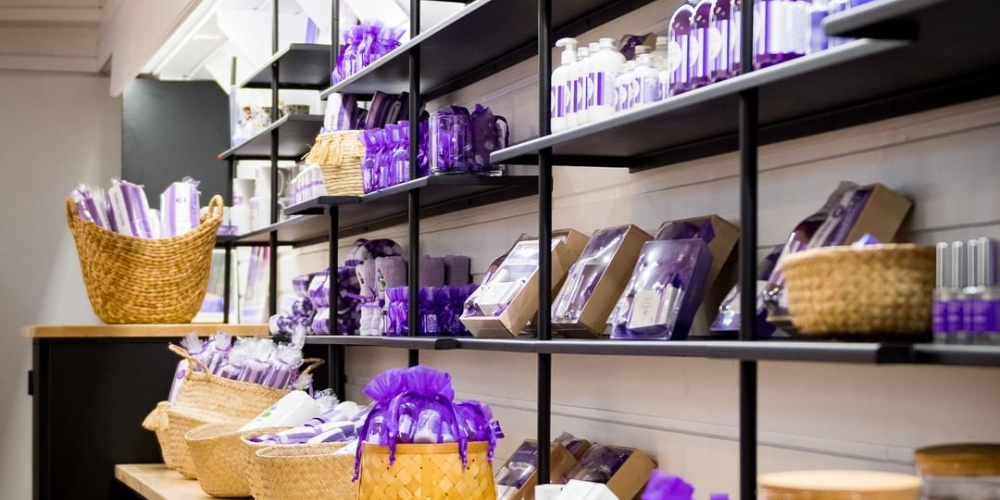 La Maison de la Violette, dedicated, as its name suggest, to violets. Contained in hand creams, liqueurs and fragrant teas - something to please everyone. And best of all, the boutique is located on a barge moored along the Canal du Midi.

On the Canal du Midi opposite 3 boulevard Bonrepos, 31000 Toulouse 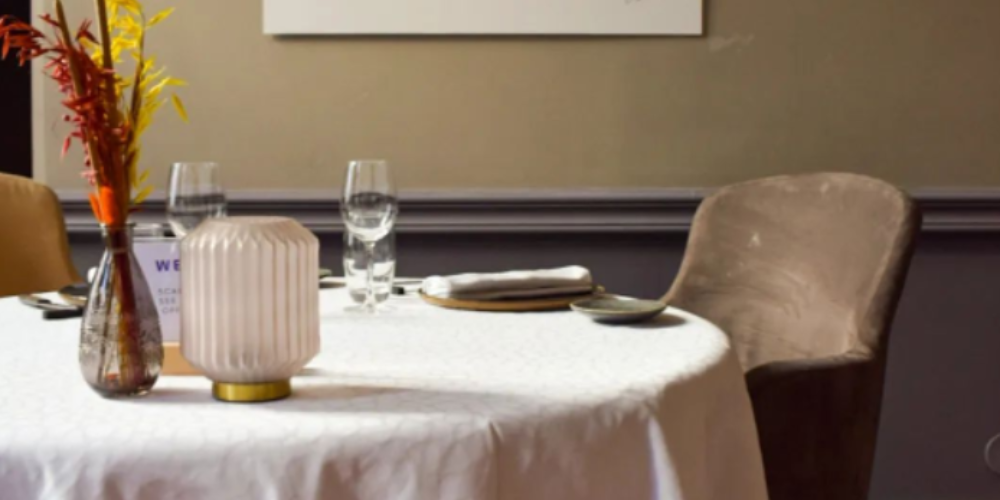 Le Cénacle, nestled in La Cour des Consuls Hôtel & Spa Toulouse. Michelin-starred Chef Thomas Vonderscher serves an elegant cuisine with a subtle blend of regional products and contemporary touches in the hushed atmosphere and minimalist décor of this restaurant. Making a point of forging partnerships with local producers, he places the emphasis on freshness and taste, excelling in poultry. Drop by at lunch for a low-budget meal. 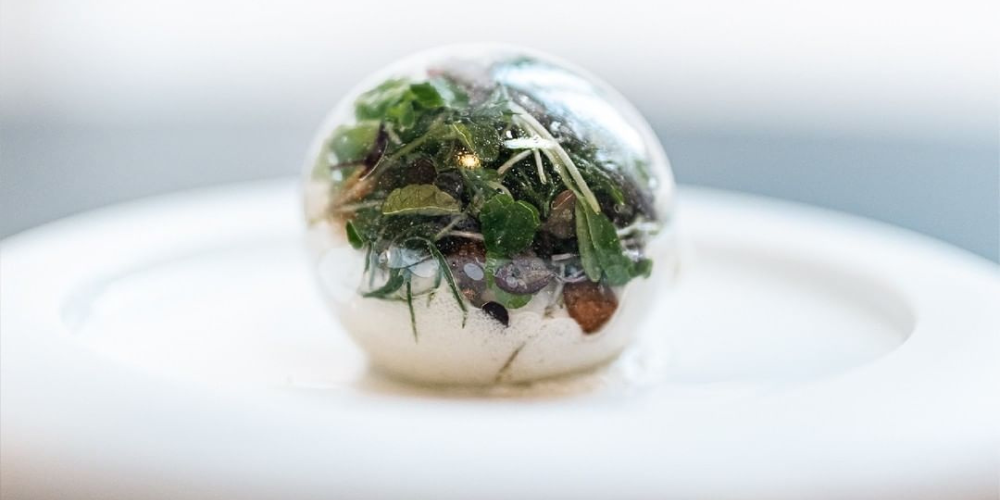 Le Sept, a restaurant in a charming house in typical Toulouse style with views of the historic Saint-Sernin basilica from the courtyard. On the menu? Modern and inventive cuisine by Chef Guillaume Momboisse, inspired by his many travels. 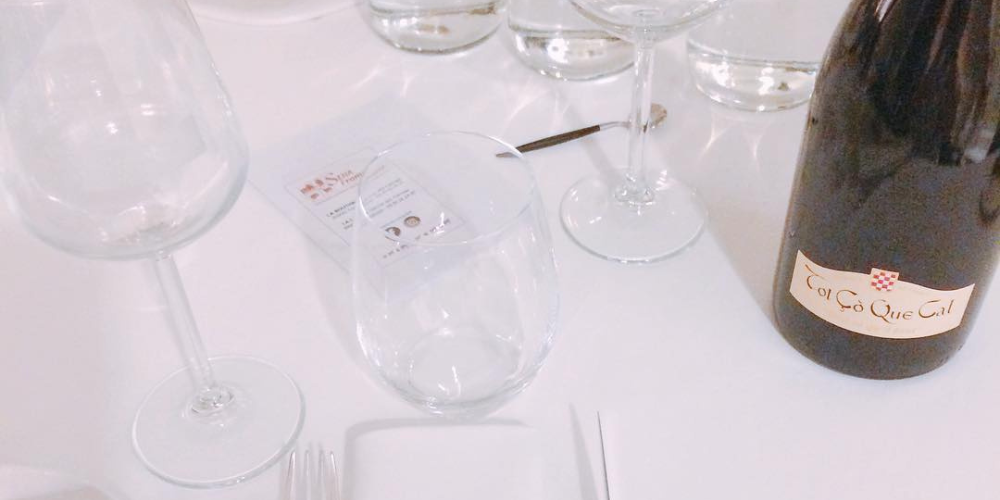 Py-R, a veritable feast for the eyes and mouth. Served in a white, vaulted room, the dishes vary depending on the inspiration of the two Michelin-starred Chef Pierre Lambinon. Three-course and six-course menus available. A guaranteed gourmet experience.