Seasonal rentals - Corsica in all its glory

“O Corse, île d’amour, pays où j’ai vu le jour…” sang Tino Rossi (1907-1983) n his ode to Corsica “the island of love, the country where I was born”. And how can you blame him for having such nostalgia for his native Ajaccio? The aptly named Island of Beauty is, after all, a source of never-ending delight for those who take the time to appreciate it. Which would explain its high ranking in BARNES Global Property Handbook 2021, which lists the world’s top destinations.

In these troubled times, when there’s nothing better than a getaway with family and friends in a calm and peaceful setting, holiday rentals seem like the ideal choice, particularly in the south of the island. Vincent Pladys, head of seasonal rentals at BARNES Corsica, would certainly agree: “Supply and demand are mainly focused on villas by the sea, but we also have some fantastic properties inland. A great opportunity to try a new experience!” »

Very true, but we have to say we’re fairly taken with this sheepfold just over 300 yards from Cala Longa beach in Bonifacio, surrounded by 50 acres of vegetation. When you tire of its pool, simply walk the short distance to one of the six surrounding coves that, with a bit of luck, you’ll have all to yourselves. The epitome of happiness: 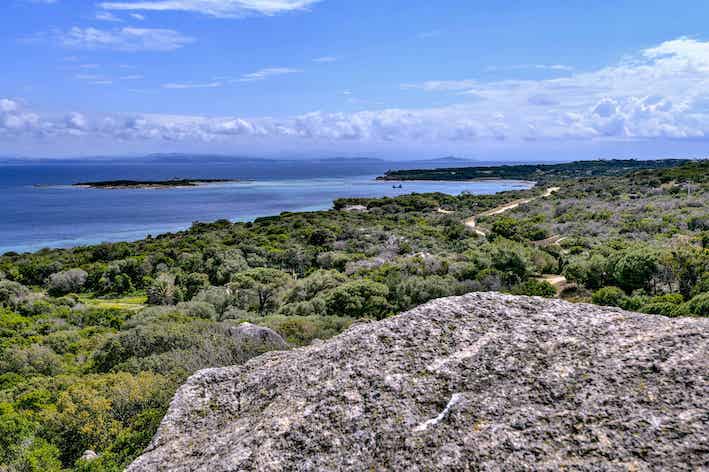 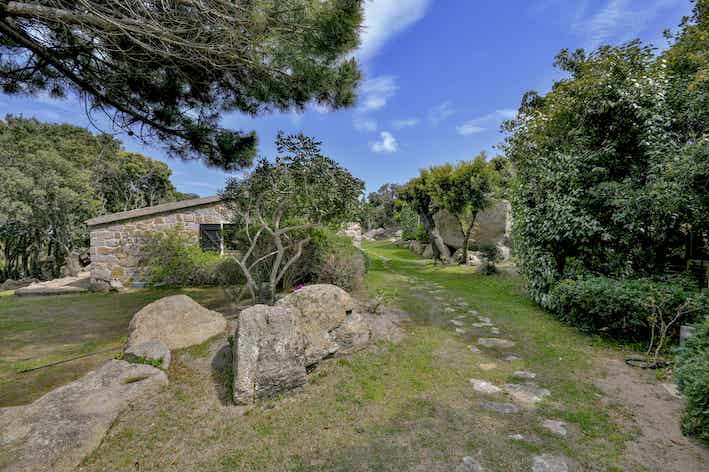 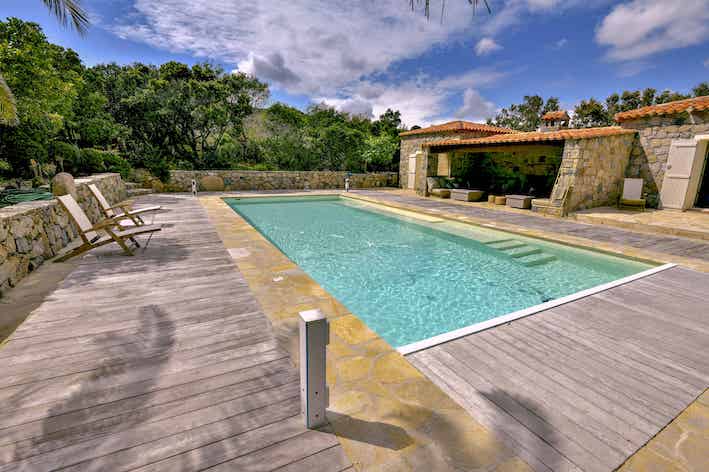 But this 5-bedroom villa has to be earned, with an arrival via a track particularly unsuited to vehicles. A deliberate choice by the owners, and the price to pay for utter peace and quiet. Talking of prices, a week’s rental starts from €10,000 (*).

Another option in Bonifacio is this red cedar villa in the inner sanctum, the private estate of Sperone and its international golf course. A 4,845 sq ft marvel which, in addition to its proximity to Corsica’s most alluring fairways, also affords breathtaking views of the islands of Lavezzi, Cavallo and Sardinia: 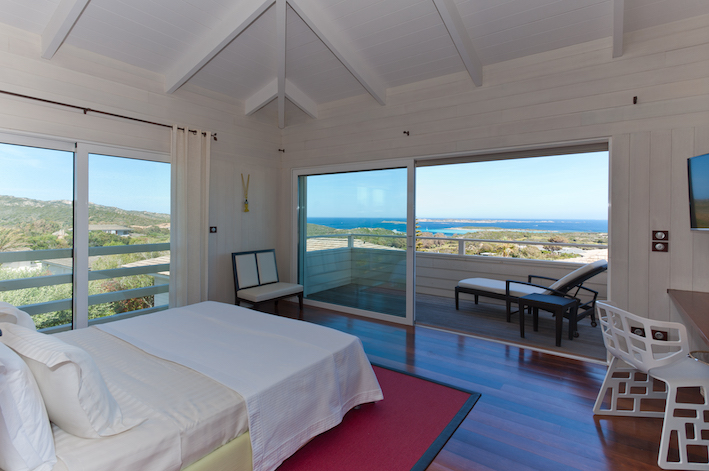 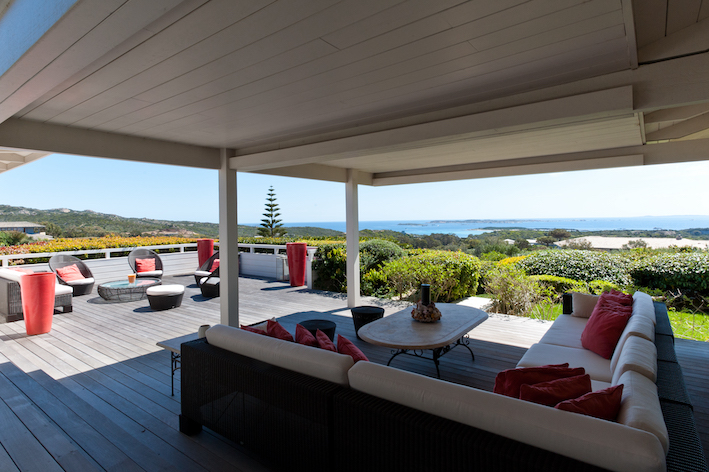 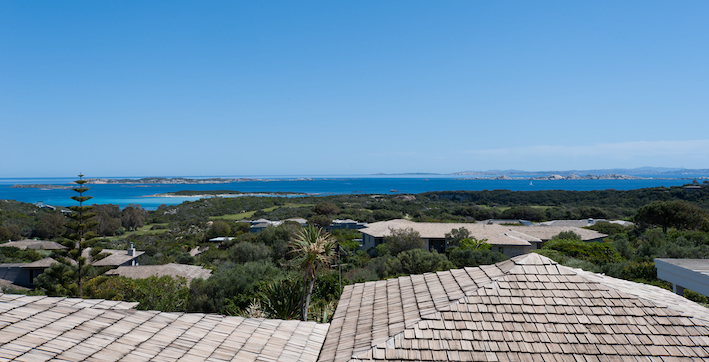 Its 7 bedrooms provide ample space for golf buddies as well as your children. But don't wait too long, says Vincent Pladys, because this gem is in high demand, first and foremost from its owners! From €11,893 per week.

A change of scenery with this 6-bedroom custom villa in Saint-Cyprien, just a few miles from Porto-Vecchio. A 10-minute drive from the sea (even in high season) with 180° views that will leave you lost for words, sweeping the bays of Porto-Vecchio and Saint-Cyprien and the Genoan Tower of Pinarello: 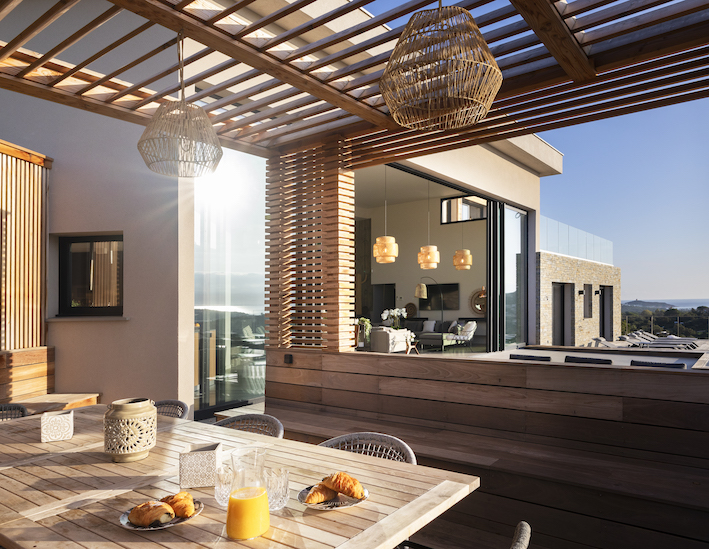 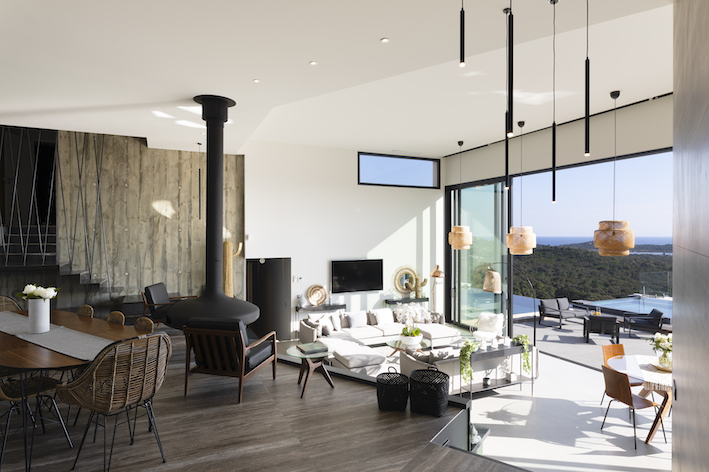 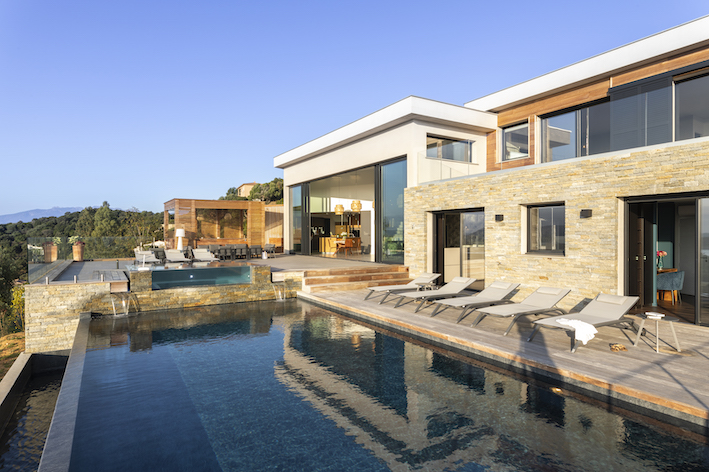 Built just 3 years ago, its architecture has since set a precedent thanks to the geometric simplicity of its lines. And Vincent Pladys lets us in on a little secret: the villa is named Suprana, meaning “supremacy” in Corsican. A name owed quite simply to its commanding position... From €9,156/week.

Let’s round off the tour with another custom villa in Porto-Vecchio, this time in Pinarello. Suffice to say that we can't get enough of its pool facing out to sea: 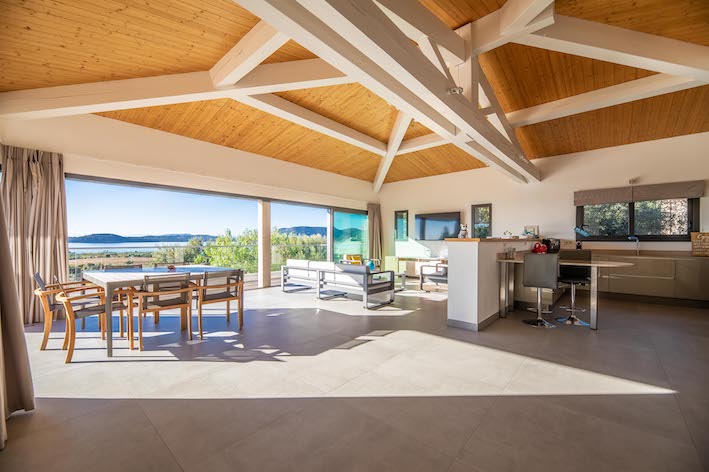 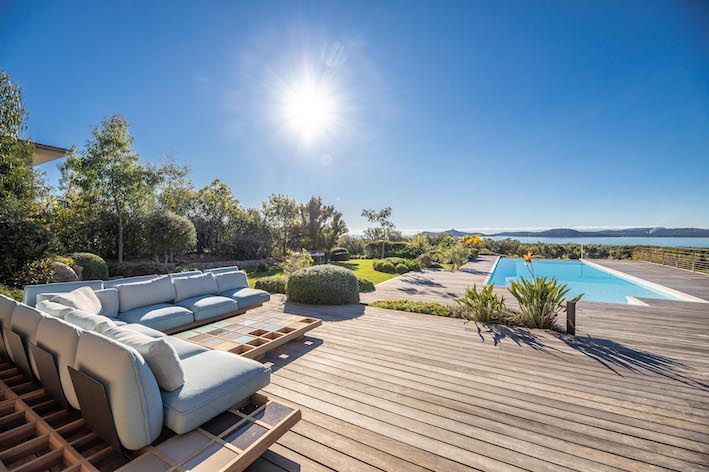 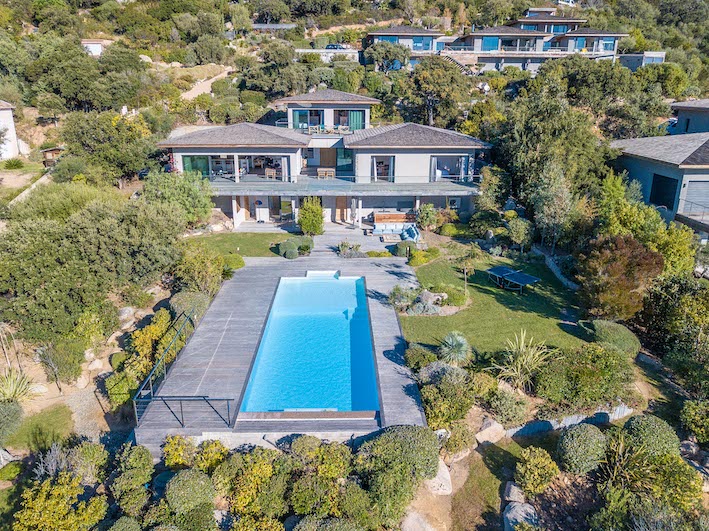 Light woods prevail throughout, and particularly in the 5 bedrooms. What more could you ask for? The price, perhaps: from €6,300 per week.
[email protected]

(*) The price difference between mid and high season is generally doubled. Exact prices per period are given for each property on the BARNES Corsica website.

Get ready for your holidays

Write us, let us know the location of your next vacation, your dates, the number of rooms, and your desires (swimming pool, panoramic view of the sea, chalet at the foot of the slopes …). We’ll offer you extraordinary properties so that your stay is nothing but a dream. It’s as simple as that.