Much like Saint Tropez, Saint Germain des Prés is something of a legendary destination in the eyes of the world. This iconic neighbourhood in central Paris has come to represent the city’s vibrant intellectual and artistic scene. From Guillaume Apollinaire to Sartre and Beauvoir, not forgetting Juliette Gréco and Boris Vian, it has witnessed the birth of surrealism and existentialism and been brought to life by the sound of jazz music playing in smoke-filled cellars. Its legendary cafés, including the Café de Flore, the Deux Magots and the Brasserie Lipp, now stand shoulder to shoulder with luxury stores and fashion brands. From the banks of the Seine to its history-laden streets, from a stroll round the Luxembourg Garden to a visit to the surrounding art galleries, this is the place to come to immerse yourself in the very spirit of Paris.

This is quite a unique market, with average prices fluctuating between €15,000 and €29,000 per sq. m. They can even vary (by up to 100%) not only from one street to another, but from one building or even one floor to another. Buyers here, and foreign buyers in particular, really are driven by their hearts.

The area is divided into several distinct neighbourhoods, namely Saint-Germain-des-Prés (on the Seine and Saint-Sulpice sides), Notre-Dame-des-Champs (above the Jardin du Luxembourg), Cherche-Midi/Saint-Placide and the more lively and vibrant Odéon. There are some houses to be found here, but mostly apartments, and property prices have increased consistently over the past 5 years.

Our advice: buying for the long term

“Saint-Germain des Prés is a destination, something to aspire to. That’s why it’s a good long-term investment, but it’s more important to be well advised here than anywhere else”, explains Saint-Germain manager Johanna Beyer.

“When you buy in Saint-Germain des Prés, you’re buying a piece of history, a piece of Paris”.

Recommendations “Be prepared to compromise by looking at a first-floor property or a building that doesn’t have a lift”.

Top locations “The heart of Saint-Germain des Prés is certainly dynamic, thanks notably to the many great schools and universities, art galleries and restaurant in the area. When you live in this neighbourhood, you go out in this neighbourhood; there’s just so much on offer”.

BARNES has put together a selection of top restaurants, trendy boutiques and cultural venues to help you discover what Paris’ most fashionable neighbourhood has to offer! Diaries at the ready! 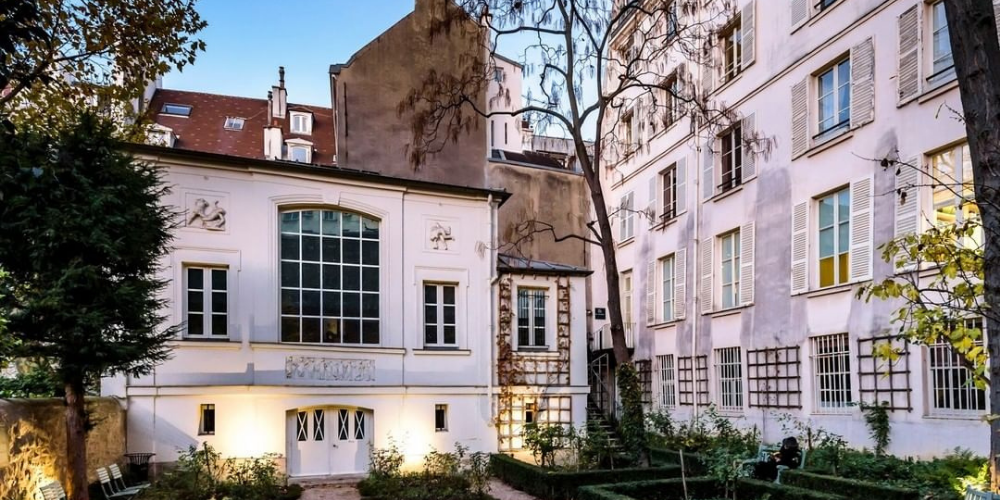 This museum dedicated to the famous painter boasts a somewhat rare location, namely a house nestled at the heart of Saint-Germain-des-Prés. This place has been designed to centre around memory and is home to over a thousand works, including paintings, drawings, prints and manuscripts, as well as a number of items that belonged to Eugène Delacroix. 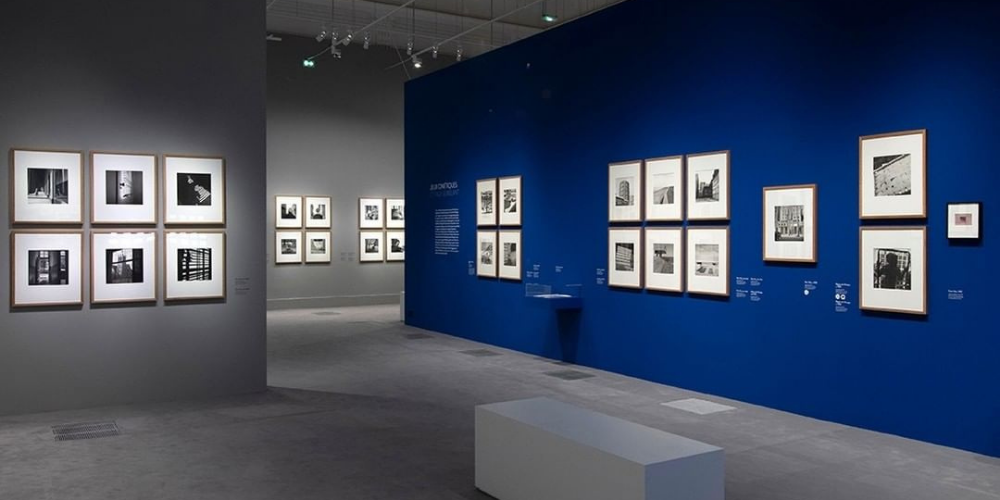 Every year this national museum stages two exhibitions on the themes of 20th-century modernity, photography and female artists, offering a great way to discover works of art that are not exhibited anywhere else, before taking a stroll through the Jardins du Luxembourg. 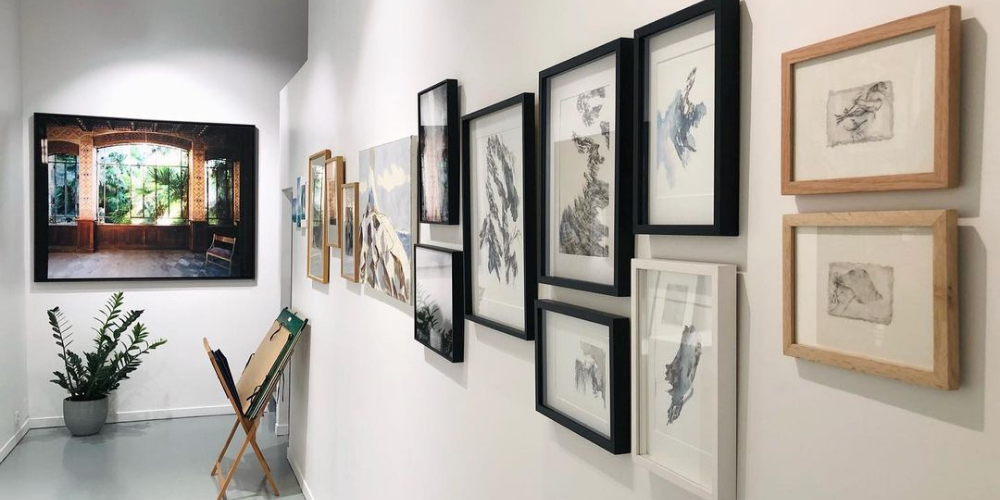 Opened by Véronique Cochois and Véronique Marchal, this gallery boasts a perfect location at the heart of the 6th arrondissement’s golden triangle of art dealers and showcases contemporary artists from all disciplines (including painting, sculpture, photography, drawing and engraving). Inaugurated in 2005, this gallery promotes the work of both emerging and established artists from around the world, taking care to showcase a variety of practices (from painting to photography, via sculpture and the electronic arts). Their creations can be found at contemporary art fairs every year. 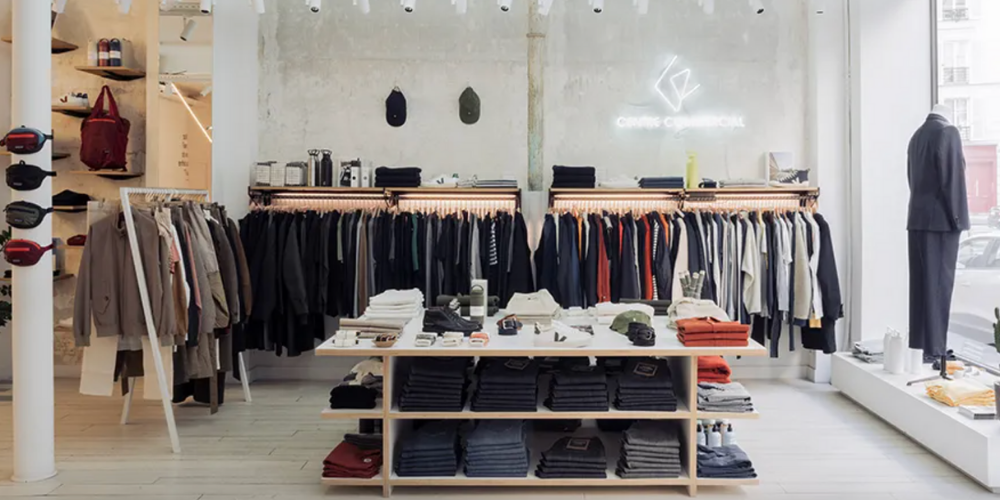 The name might not be the most striking, but behind it lies one of the edgiest stores in the capital, offering a selection of pieces for men and women in a bright setting that makes it hard to resist buying up the whole store! This children's clothing brand is a must, offering a carefully selected range of pieces for little ones (from birth) and older children (up to 14 years). 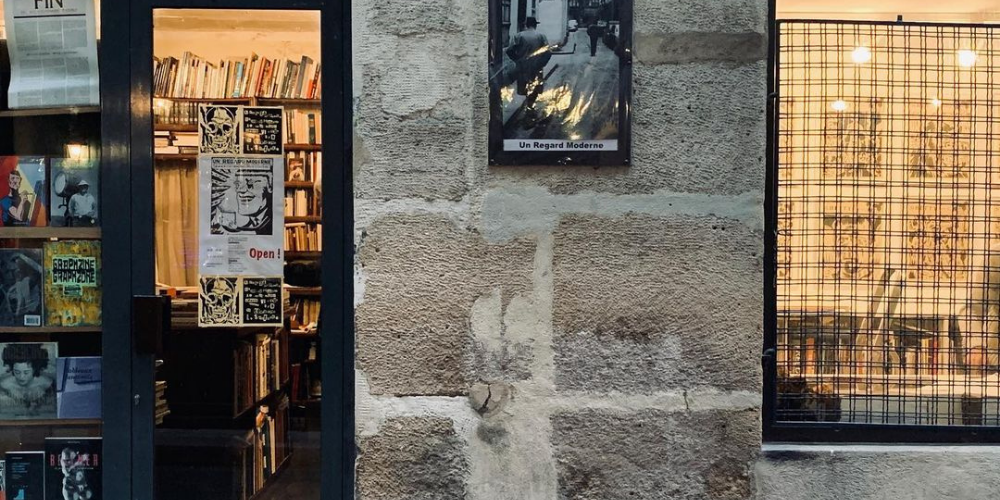 Looking for a rare book, something you might only come across in a unique place? Then this could be the end of your search. Designed by Jacques, who’s been a bookseller since the 60s, this place really does have something for everyone, if you don’t mind carefully navigating the piles of books around the place, that is. One thing for sure is that you’re guaranteed to leave with some little gem or other, and as an added bonus, the shop regularly hosts temporary exhibitions. 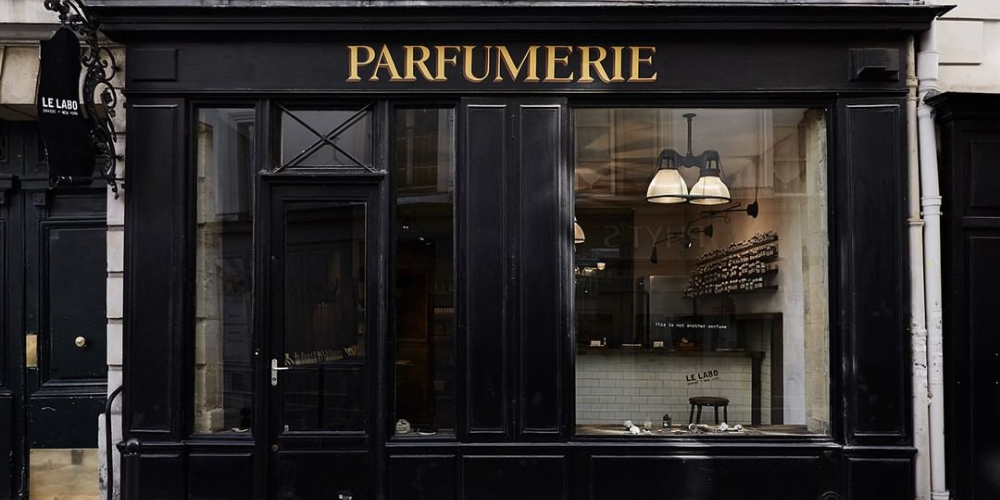 Behind the stylish black front with its pretty painted lettering lies one of the capital’s most high-end perfumeries, where bottles are prepared on the spot in a minute, based on a heart (comprising matured oils) designed by a nose in Grasse. Simply choose from the fifteen or so fragrances on offer and watch the magic happen. There's no denying that this is still one of the most iconic venues in the neighbourhood, where locals and tourists alike sit out on the terrace or on a moleskin bench inside, amid decor that doesn't appear to have changed for years now, to enjoy a plain omelette, a Welsh rarebit or eggs mayonnaise with a handful of crispy fries.

This place is described as a ‘house of pleasures’, and once you’ve had dinner there you’ll understand where this strange tagline comes from. The restaurant, which has played host to various film shoots, has maintained its hushed atmosphere (despite its brand-new decor) and a gourmet menu, which notably features a flagship dish of Noirmoutier Potato Charlotte with Caviar, created by chef Jean-Pierre Vigato. This little den of indulgence run by former Japanese ex-pat Mathilda specialises, as its name suggests, in mochi, or Japanese rice cakes. This sticky rice-based sweet treat is available in several flavours, including a flavour of the month. 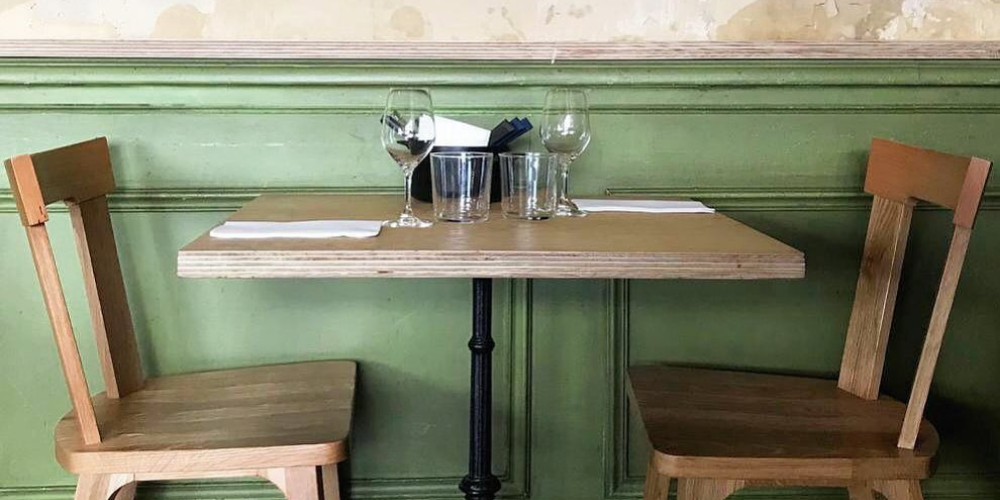 You only have to dine at Sauvage once for it to become one of your favourite spots, guaranteed. With room for only 15 covers at a time, this cellar-cum-restaurant offers a daily menu that would easily give any gourmet restaurant a run for its money, along with a selection of natural wines.