Home›SO...REAL ESTATE›Paris’s 11th arrondissement, a village with a sense of warmth and community
SO...REAL ESTATE, Market and trends
by SoBARNES
share this

Paris’s 11th arrondissement, a village with a sense of warmth and community

A dynamic and socially responsible working population. With its ethical shops, contemporary art galleries, various associations, including the Vignerons de Paris winegrowers’ association, late-night bars, coffee shop and vegan restaurants serving biodynamic wine, it’s no surprise that the 11th arrondissement is one of the liveliest in Paris, with its vibrant atmosphere and its finger on the pulse. Spanning the area between Place de la République and the Canal Saint-Martin, and between Rue de la Roquette and Rue Oberkampf, it really does have the buzz of a large working-class village about it. This hip and happening bohemian middle-class neighbourhood in eastern Paris really is the place to be if you want to sample everything that’s up and coming in the capital.

The real estate market: a new and attractively priced alternative to the Marais

Described by our real estate expert Sébastien Mouton as the “new Marais”, this centrally-located arrondissement - demarcated by the triangle formed of République, Bastille and Nation - boasts excellent public transport links and attracts a clientele of thirty and forty-somethings (35-50 year-olds) looking for appealing properties at affordable prices. The exceptional properties of the 11th arrondissement go for what an average property in the Marais would cost, namely €13,000 to €14,000 per square meter, while the average per square meter fluctuates between €11,500 and €12,500. Prices in the arrondissement have risen by 35% in five years.

Our advice: Invest anywhere in the 11th

Charonne, Faidherbe-Chaligny, Richard Lenoir... all of the districts that make up the 11th arrondissement have a village feel to them, with green spaces and plenty of local shops and food outlets, which is why Sébastien Mouton recommends not ruling any of them out until you’ve checked them out for yourself. “The whole arrondissement is a pretty safe bet when it comes to investing”, he maintains.
His advice? “This could be a great time to sell, as prices are high at the moment”.
So what’s so special about the 11th?  That would be its variety, since the area offers everything from old industrial buildings that have been converted into lofts and Haussmannian buildings on the main thoroughfares, Voltaire and République, right up to 1970s buildings with top-floor terraces.

BARNES has put together a selection of top restaurants, trendy boutiques and cultural venues to help you discover what the bustling eleventh arrondissement has to offer! Diaries at the ready!

Our pick of the restaurants 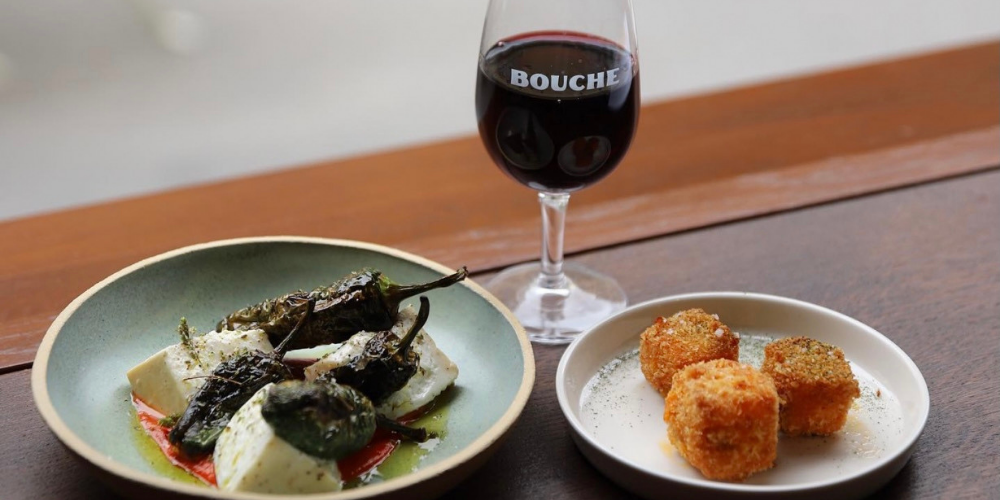 A restaurant that was recently opened in the upper part of the neighbourhood by a couple of foodies, serving up gourmet tapas inspired by flavours from all over the world and natural wines (available by the glass or the bottle). 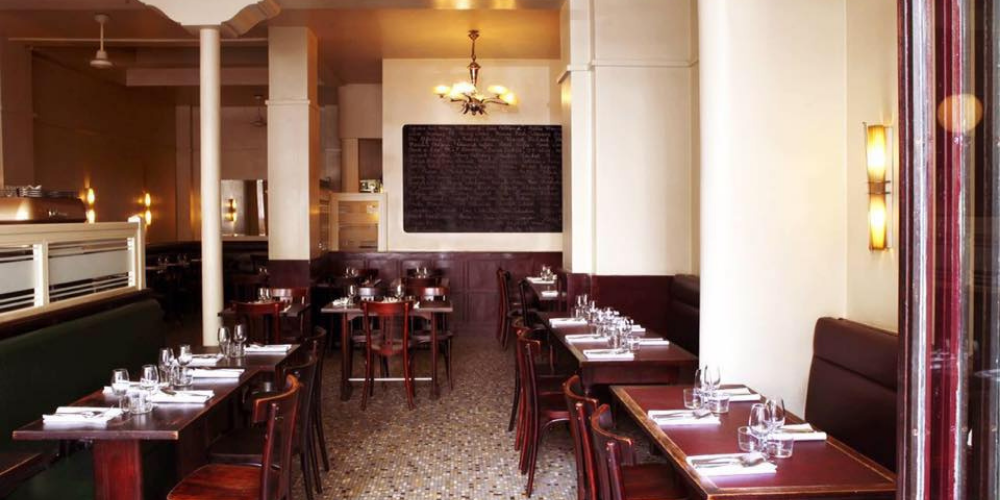 Chef Iñaki Aizpitarte continues to demonstrate that he knows exactly how to pull out all the stops for a great meal, perfectly pairing his dishes, from both land and sea, with a great selection of wines (some of them natural, some more classic).

Automne, with its Michelin star Chef Nobuyuki Akishige serves simple, tasty, seasonal cuisine. The decor here would give the chic bistros of the neighbouring arrondissement a run for their money, too. 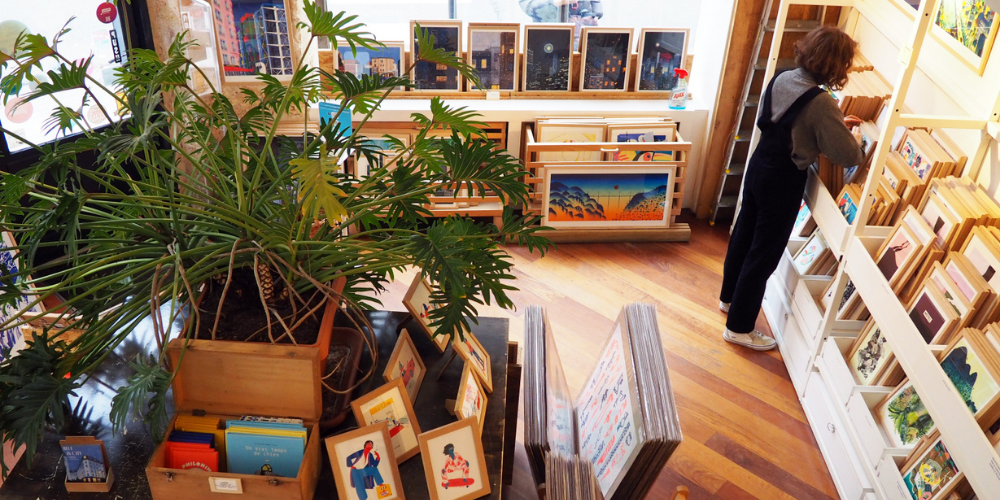 A unique venue that focuses on the graphic arts, with some 5,000 drawings produced using various techniques on display. 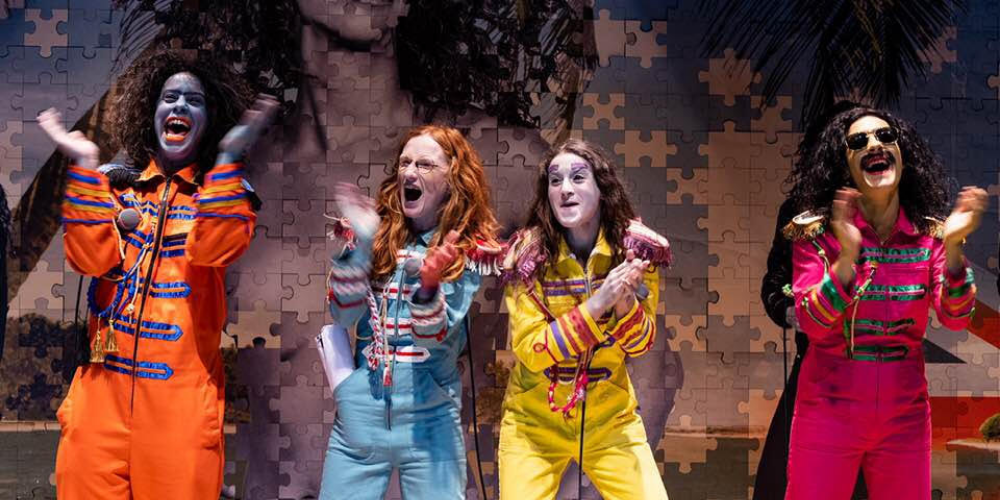 A monument that certainly requires no introduction to those who are fond of live performance. Currently playing : «Les Apôtres aux cœurs brisés — Cavern Club Band» by Céline Champinot, the third chapter of a «biblical-pop» trilogy, is a play featuring colourful characters set in a cave : Plato's cave, but also the legendary Beatles Cavern Club. Devoted entirely to photographic art and the muses thereof, is taking to the skies until 14th January 2022 with Cieux éphémères: la recherche d’un moment suspendu en divers clichés magnifiques — De la comète entourée d’étoiles au large de Saint-Brieuc à l’orage sur les pics enneigés des Pyrénées (“Ephemeral skies: the search for a suspended moment in a variety of magnificent shots” - “From the comet surrounded by stars off Saint-Brieuc to the storm over the snow-covered peaks of the Pyrenees”), featuring the work of six different photographers. 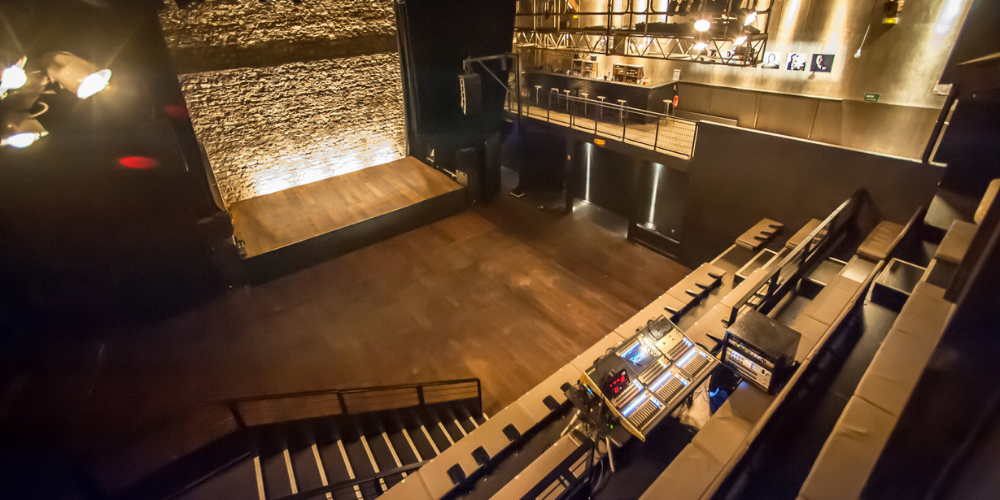 Featuring performances by artists who have (undeservedly) fallen under the radar, right throughout the year.

The best places to shop 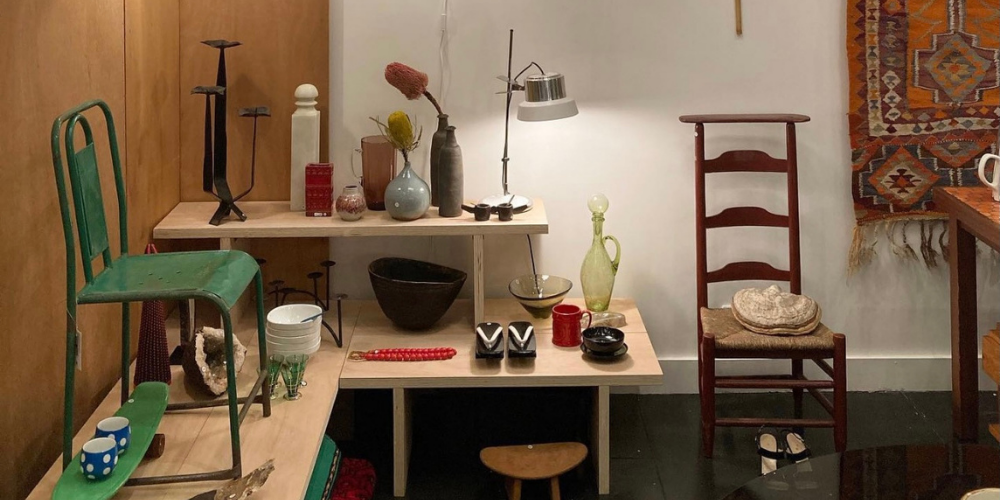 A great place to go to search for tasteful decor while enjoying a coffee freshly prepared onsite.

An ethical jeweller offering exquisite contemporary pieces, making it the perfect place to come when you feel like treating someone. Or yourself. 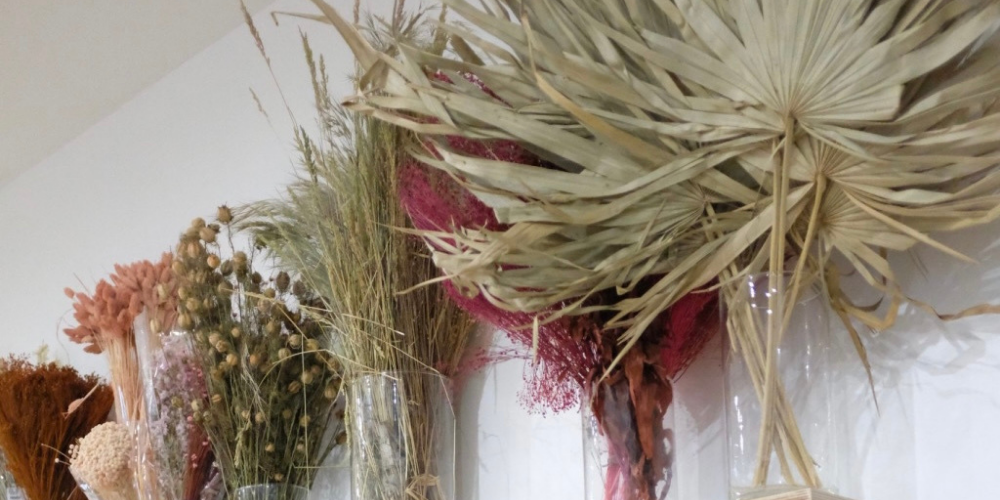 A premium florist that offers not only beautiful bouquets but flower arranging workshops, too.