Popular for its numerous green spaces and unique places, reputed for its intellectual and artistic aura, the 14th arrondissement is home to a wide variety of atmospheres and landscapes. From Denfert-Rochereau to Parc Montsouris, from Montparnasse to Alésia and the villages of Petit-Montrouge and Pernety, this central district on Paris’ left bank is brimming with vitality and hidden charms. Its many independent cinemas, theatres, restaurants, art galleries and markets make it one of the beating hearts of Parisian life.

“Before moving to the 14th arrondissement, you need to know exactly what you’re looking for. The Raspail district, for example, offers VIP access to Paris’ Grandes Ecoles, Montparnasse has the advantage of being close to the station and has a bustling nightlife, Montsouris is popular with families for its bucolic calm and its proximity to the park, and Daguerre for its village ambiance and pedestrian street.”

The best kept secret in Paris has to be its fourteenth arrondissement. Here, cultural gems, classy boutiques and top-class restaurants abound. Diaries at the ready! 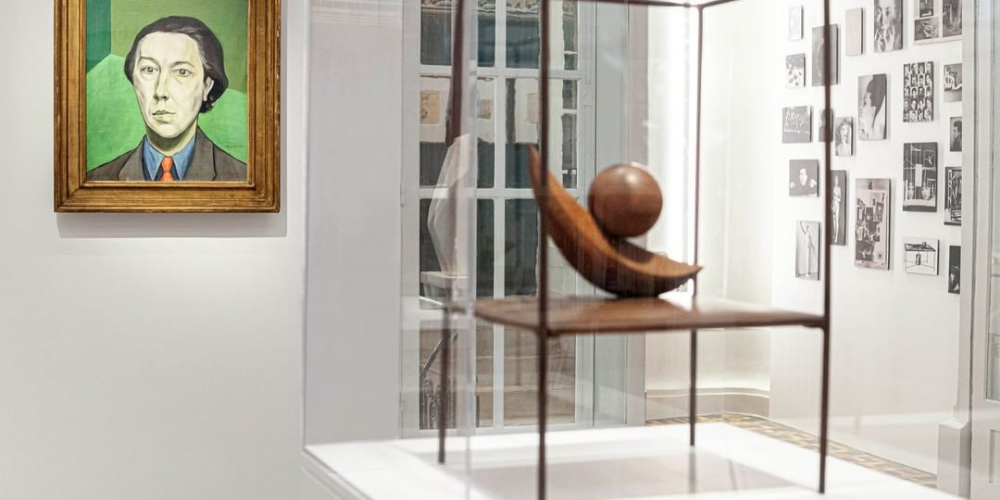 The Fondation Giacometti, home to the world’s largest collection of works by the famous sculptor with some 10,000 pieces and objects held in its storerooms. Temporary exhibitions: until 12 June, Alberto Giacometti/Douglas Gordon.

The Paris Catacombs, a labyrinth not to be entered by those with a fear of long, dark tunnels and (perhaps) of the cold, given that the temperature hovers around 14°C. Visits are run throughout the year. 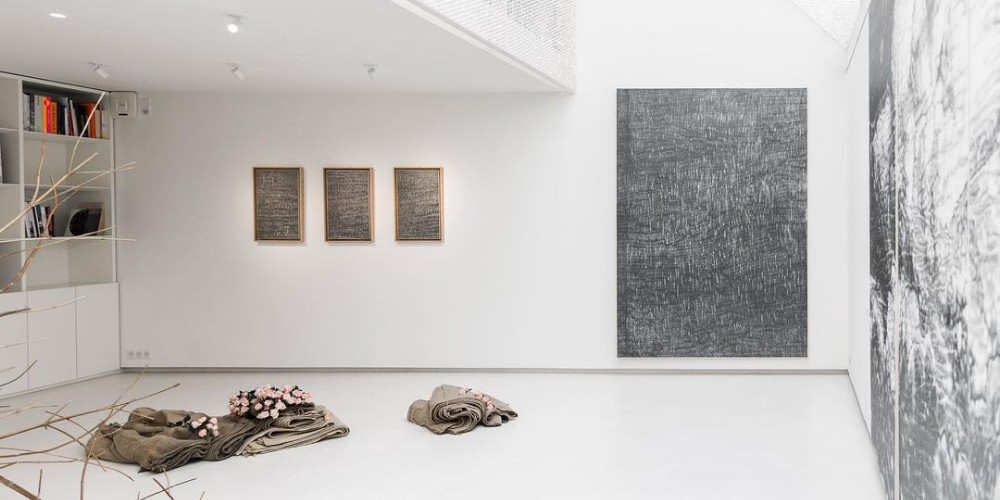 Clavé Fine Art, a modern and contemporary art gallery in an entirely unique venue in the 14th arrondissement. This former artist’s studio opened its doors in 2021 after undergoing a redesign by Japanese architect Kengo Kuma.

Agnès Varda’s home, only the exterior of which can be viewed, is steeped in history. Throughout the year, guided tours are organised to discover the Paris of the French film-maker, photographer and artist, married to Jacques Demy. 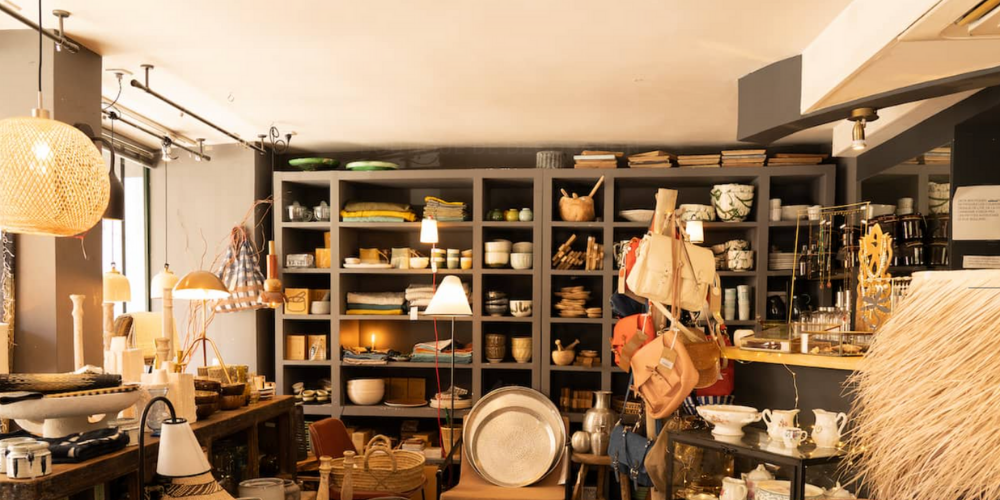 Les Autruches, a boutique nestled just off the famous Rue Daguerre. It contains a selection of furniture and home accessories of all kinds presented against a Bohemian and vintage backdrop. 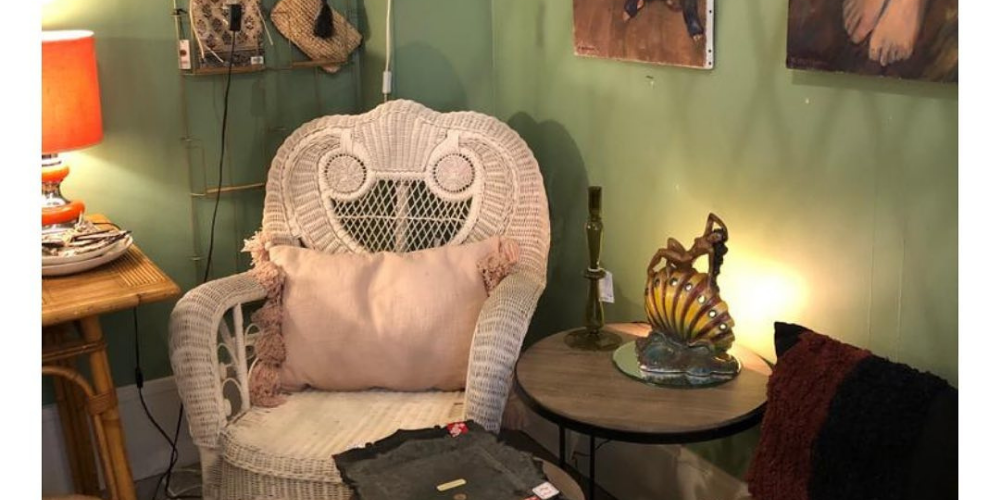 Atomes, a concept store that juggles between pieces past and present. Including decorations, leather goods, jewellery and accessories that make for ideal gifts (or a treat for yourself!). 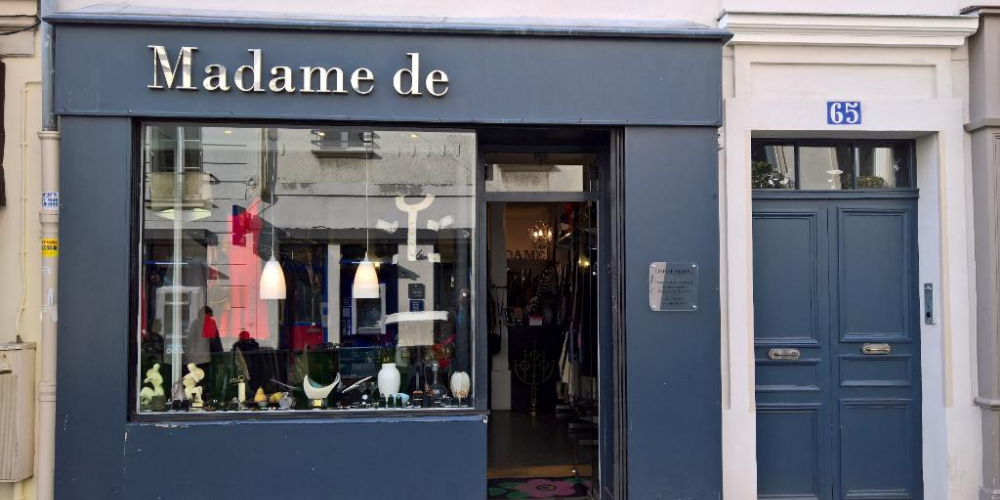 Madame de, a boutique made for fans of exceptional vintage pieces. This second-hand store on Rue Daguerre is a true institution, reputed for its original and unobtainable objects.

The stalls of Brancusi organic market can be found near Place de Catalogne, selling organic products every Saturday morning. 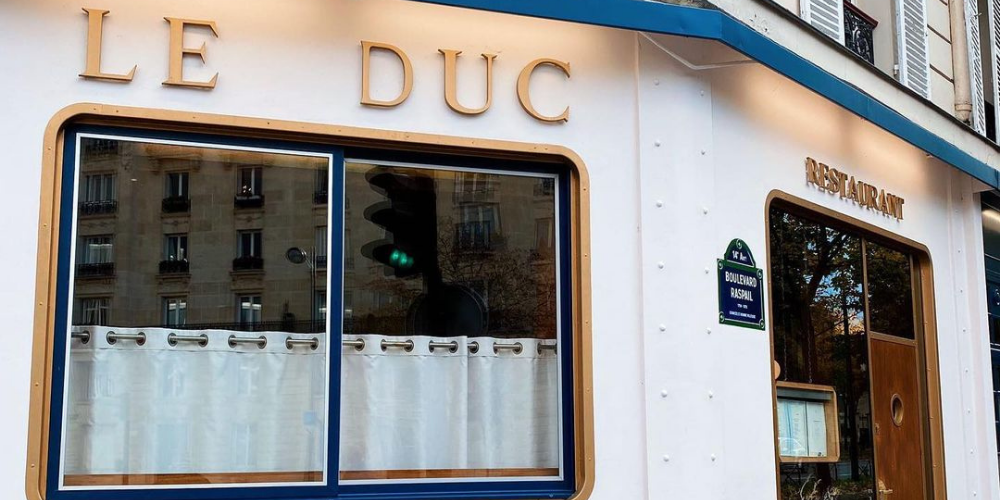 Le Duc, an iconic fish and seafood restaurant open since 1947. The décor resembles a yacht cabin while the menu changes with the catch of the day, sourced from the French coasts.

Edgar Quinet market is open every Wednesday and Saturday on Boulevard Edgar Quinet. The ideal place to pick up a snack before catching a train.

Central reservation on Boulevard Edgar Quinet, between Rue du Départ and no.36, 75014 Paris. 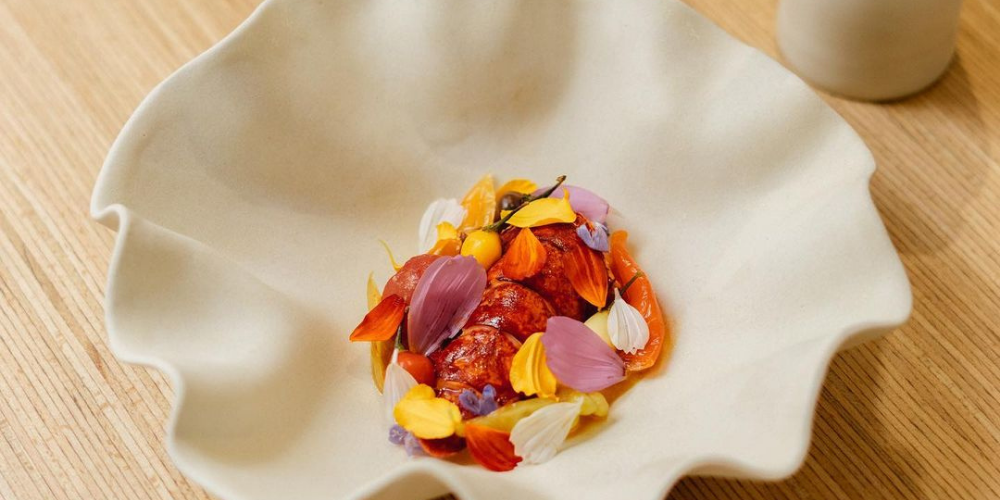 Mosuke, a restaurant opened by one of the participants of Top Chef, Mory Sacko. The chef serves up a modern cuisine with the perfect blend of African and Japanese influences in a setting flooded with natural light.

Aux Plumes, a restaurant under the commands of Japanese chef Fujieda Kazuhiro who concocts a sophisticated modern cuisine of tuna, pork and braised beef at an affordable price. Accompanied by organic wines.