Between the bustling streets of Faidherbe, planted with communal gardening spaces, the little-known passages where master craftsmen gather, the terraces of Oberkampf and the small specialist shops lining the Marais, the 11th arrondissement really does have so much going for it. Walk or cycle around the area in search of local producers and pop-up galleries, or maybe explore the succession of village from Bastille to Ménilmontant, each with its own soul and an easy-going vibe. This is a civic-minded and relaxed place to live where you’ll soon be on first-name terms with your favourite shopkeepers and restaurateurs.

Prices in this arrondissement, which is now essentially a natural extension of the Marais, have risen by 25% to 35% over the past five years and currently range from €11,500 to €13,500 per sq.m. For a top-floor apartment in good condition, in a building with a lift, a view and plenty of light, you could be looking at over €15,000 per sq.m.

The village of Faidherbe, Charonne and the edge of the Marais district are the most appealing locations, while Nation and Père-Lachaise are peaceful residential neighbourhoods. We have the perfect base at the heart of the arrondissement to help you find the apartment of your dreams.

The Ledru Rollin district can be a good investment for a pied-à-terre. - Sébastien Mouton, Director BARNES Paris Est

From its niche concept stores and made-in-Paris arts & crafts to its sophisticated and organic restaurants, the 11th arrondissement certainly has its finger on the pulse of modern living. 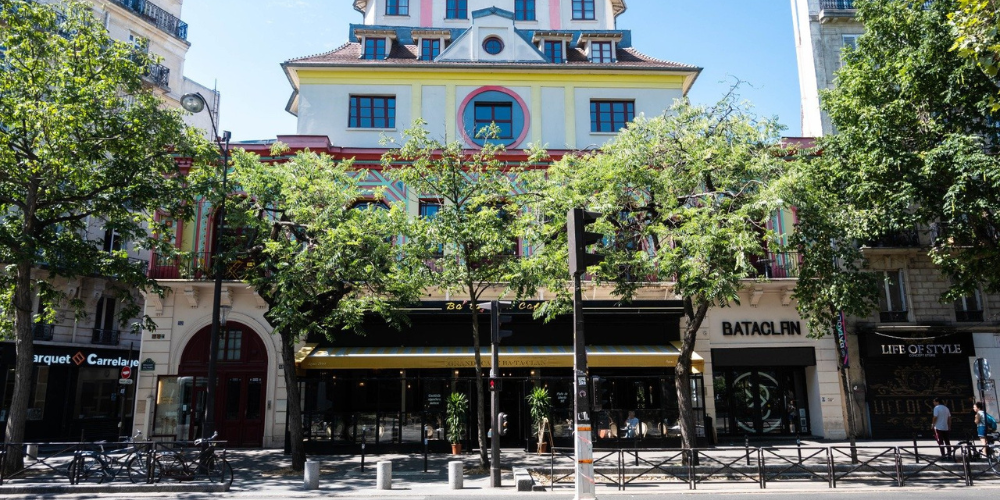 The unforgettable multicoloured façade of the Bataclan is still a well-known feature of Boulevard Voltaire, bringing a real sense of warmth to the neighbourhood along with a comprehensive rock, rap and electro music offering that will notably include Blackbear, Anthrax and Papooz this autumn. Part-bookshop, part-gallery, this venue is dedicated to pop culture and graphic design. Its founders host a series of tasteful and ever-so-slightly sassy exhibitions by iconic illustrators such as Simon Roussin and Joan Cornellà. 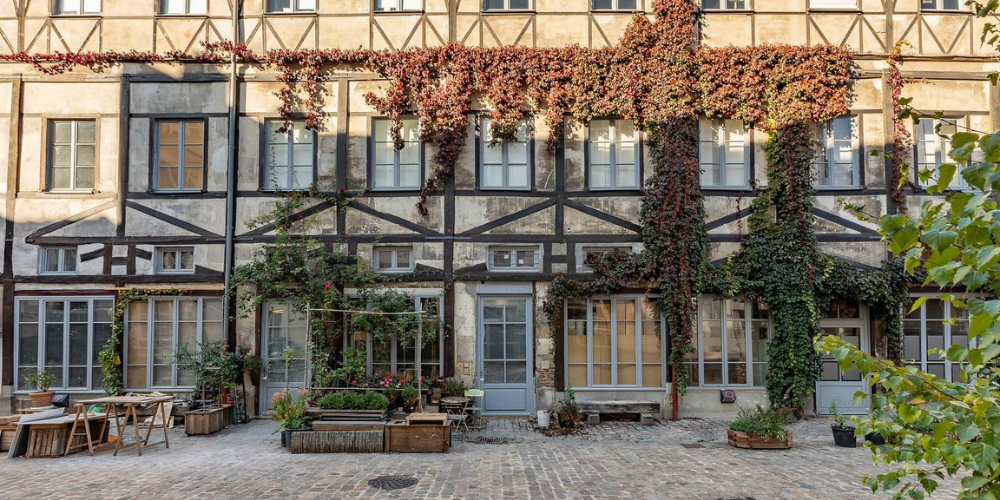 Tucked away at 37bis Rue de Montreuil, La Cour de l'Industrie is a testimony to the age-old industrial activity of the 11th arrondissement, the bay windows of its workshops and its orange-coloured bricks a front for a whole host of cutlery-makers’, upholsterers’ and cabinetmakers’ stalls showcasing the know-how and expertise of yesteryear. Nour is the decor section of the 11th arrondissement’s favourite fashion boutique, Le Vestiaire de Yasmine, where you’ll find Berber carpets woven with great devotion by the women of the Middle Atlas. Fluffy, geometric pieces that are hard to resist!

Two locations, one soul: Les Fleurs sells a whole host of carefully selected decorative pieces, fashionable jewellery and even wooden children's toys. You’re sure to find the perfect gift or even treat for yourself whichever store you visit. 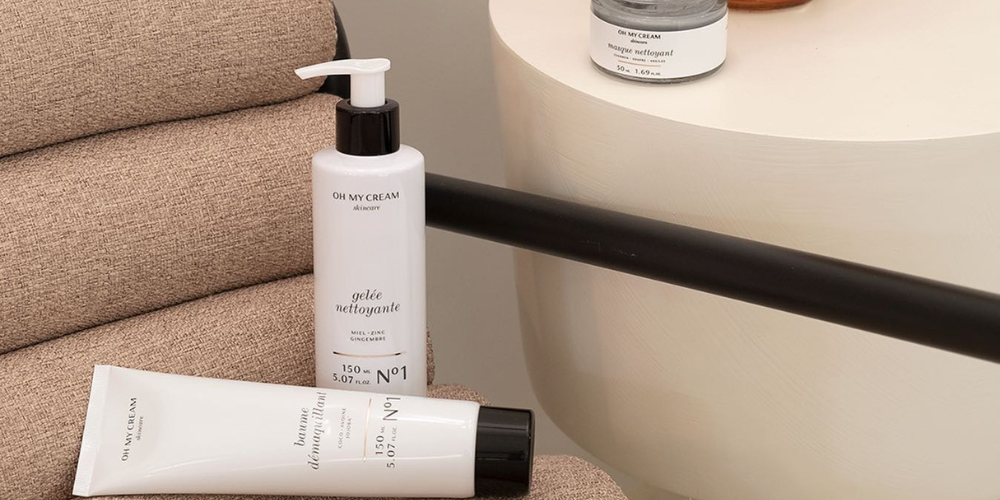 France’s cleanest and most chic beauty brand has rather a nice branch on Rue de Charonne, where shoppers can choose between a natural Patyka oil or an Ilia illuminator before enjoying a facial from one of the in-store experts. 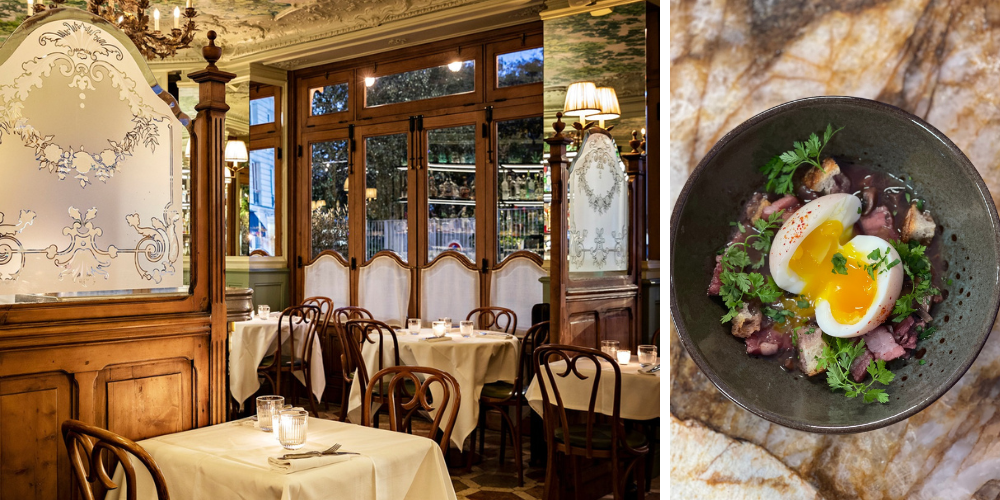 Faidherbe-Chaligny is clearly a firm favourite of Cyril Lignac, who has opened a pastry shop, a chocolate shop and, more importantly, his first restaurant, Le Chardenoux, here. He serves up delights such as carpaccio of sea bass and sea bream ceviche beneath a wonderful leafy ceiling. 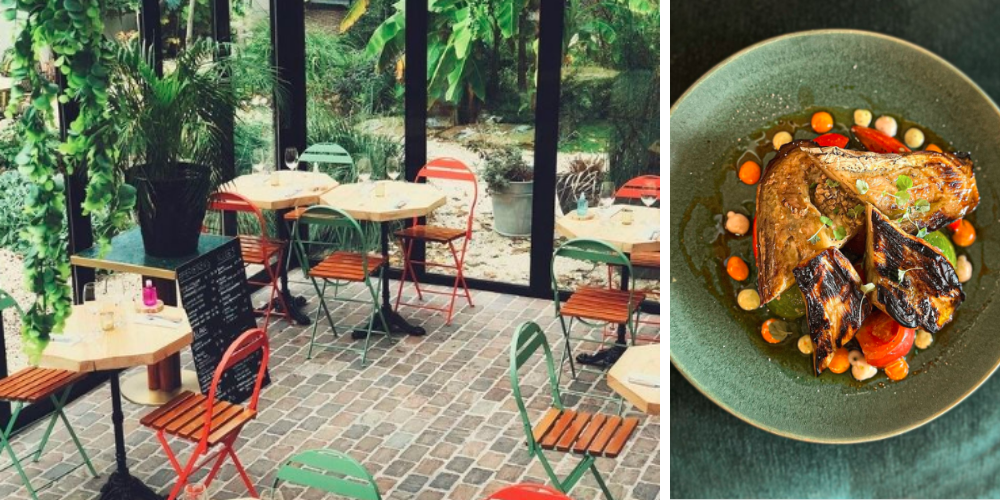 A hidden garden in Paris that’s simply teaming with Mediterranean treasures, Laïa’s exclusive terrace is the place to come to enjoy wild black mullet crudo, beef skirt steak with celeriac, and the delicious house speciality that is citrus baba. 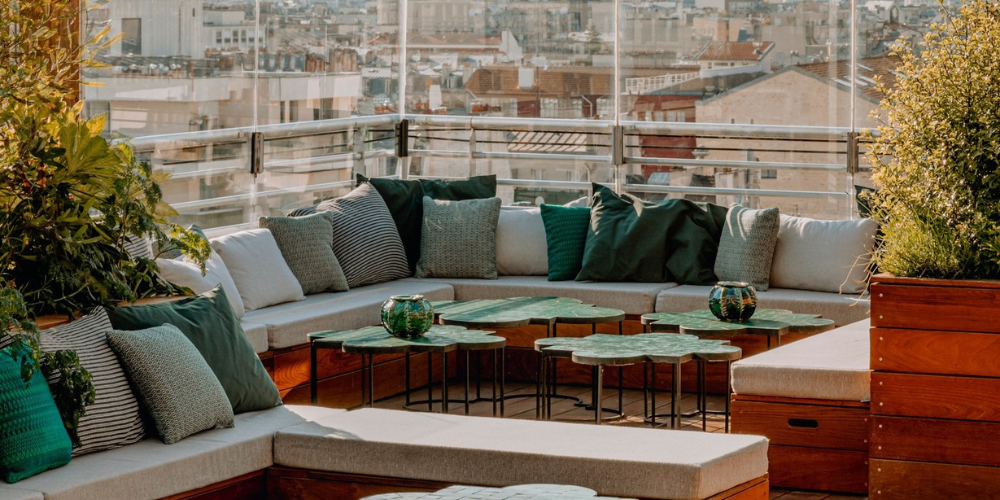 Its spectacular views of Montmartre make Le Perchoir without doubt one of the most beautiful rooftops in the city and a great place to come to sip yellow Chartreuse, sake or infused gin with a comforting pizza in the company of good friends.