Lille, a warm and vibrant city

Lille is a warm, welcoming city, not least thanks to the red brick facades that give its old town, which starts at the Grand'Place, a true sense of historic charm. From Parc de la Citadelle to Parc du Héron, from the banks of the Deûle to the Roubaix Canal, its green spaces and rivers breathe plenty of life into the city, as does its large student population, the many international events that it hosts (including the Grande Braderie and Serie Mania festivals), its opera house, its prestigious museums and its variety of restaurants. There’s no denying the fact that Lille has certainly earned its reputation as a hotbed of culture and gastronomy. At just two hours from London, 35 minutes from Brussels as well as an hour from Paris and the beaches of the Opal Coast, the ‘capital of Flanders’ is also ideally located for a break away from the city.

Averaging from €5,000 to €5,500 per sq.m, prices here have risen by around 30% over the past five years. The most sought-after properties include the city’s pretty 1930s houses with gardens, and apartments with a terrace or garden. Those who follow a more bohemian lifestyle tend to gravitate towards the Wazemmes neighbourhood, while students prefer Vauban and wealthy families are generally attracted to Old Lille and the city, where they have easy access to schools, shops and businesses.

“Old Lille, the areas surrounding the two train stations, the area around the Place de la République and the Vauban neighbourhood are all safe bets.”

“Whichever neighbourhood you go for, you can have every faith in our team of experts, who know the secrets of the city by heart, and which streets to favour or avoid”.

The secret to Lille? The Cormontaigne, Gambetta and Jean-Baptiste Lebas neighbourhoods will get you the biggest bang for your buck, while in the northern area of Wazemmes and Saint-Michel you might get an apartment for less than €3,000 per sq.m. If it’s a house you’re looking for, La Madeleine, Lambersart and Saint Maurice-Pellevoisin are your best bets (with access to public transport). — Bruno Gras, director of BARNES Lille.

If you like your cities stylish, inspired and with plenty to offer on the culinary front, then Lille is the place for you. Here are the BARNES hot tips. 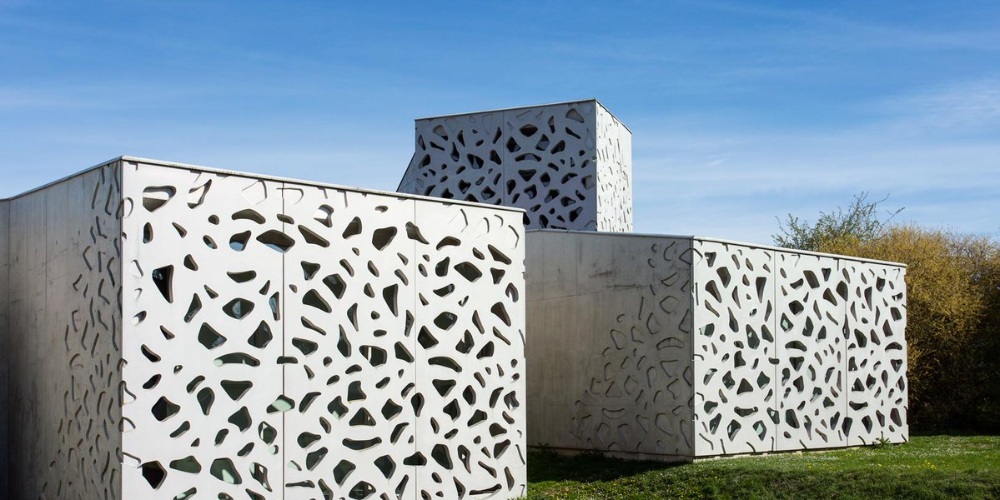 The LaM, the Lille Métropole Museum of Modern, Contemporary and Outsider Art, offers a very comprehensive programme that includes a wide range of performances, talks and various other events. The work of contemporary artist Annette Messager will be taking centre stage here until 21st August.

The Museum of Natural History The Museum of Natural History is offering a series of events and workshops from now until October as part of the Utopia season. The programme will include, among other things, a celebration of biodiversity through scientific reflection and artists’ perspectives. 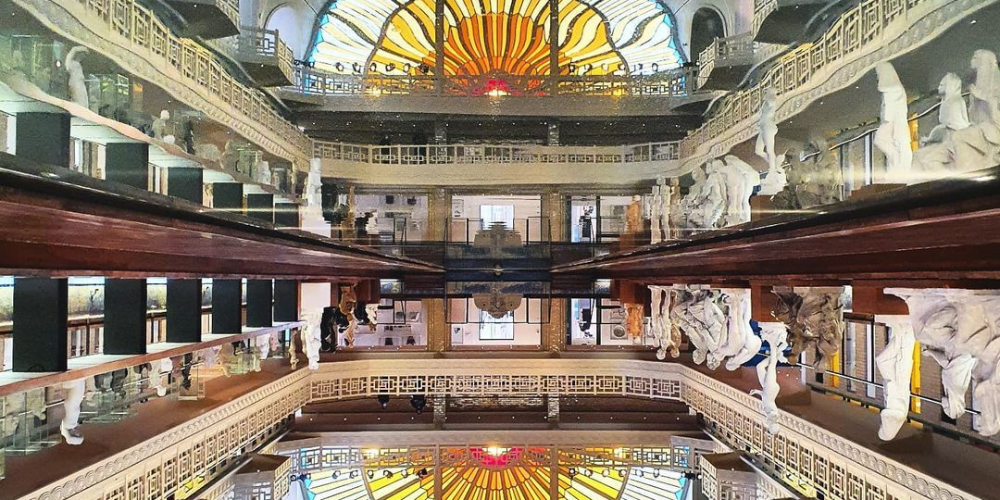 The Musée La Piscine is one of the best museums in the world. Works and collections of applied and fine arts (fabrics, decorative arts, sculptures, paintings and drawings) are beautifully displayed here in a former swimming pool.  Current offerings include a retrospective of independent painter and engraver Robert Lotiron (1886-1966), representing the figurative art of the inter-war period, and a closer look at the work of ten contemporary Korean ceramic artists. 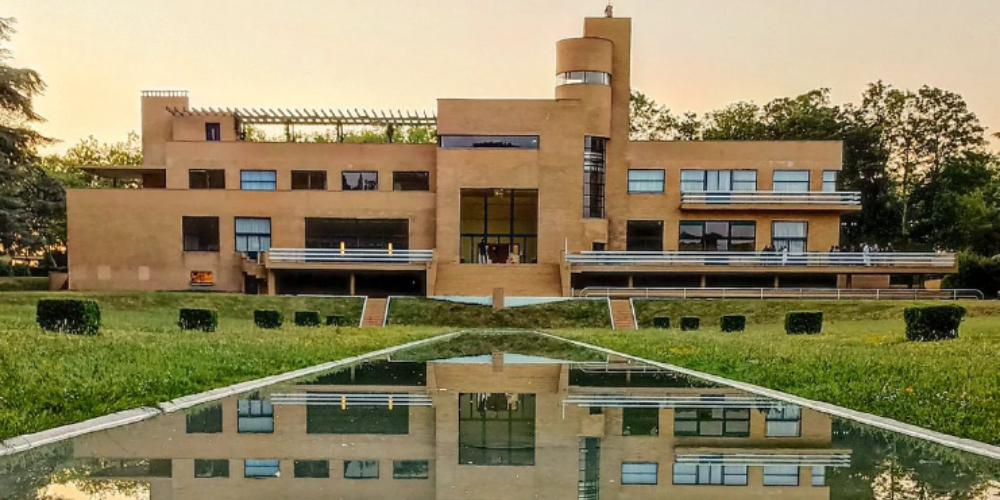 The Villa Cavrois, designed by architect Robert Mallet-Stevens, hosts various temporary exhibitions throughout the year, although this iconic piece by of one of the figures of the modernist movement is worth the visit in itself. Lille's galleries meet every year at Art Up, the largest French contemporary art fair outside Paris.
Behind the glass facades of the Lille Grand Palais, the buzz keeps thriving from one edition to the next. 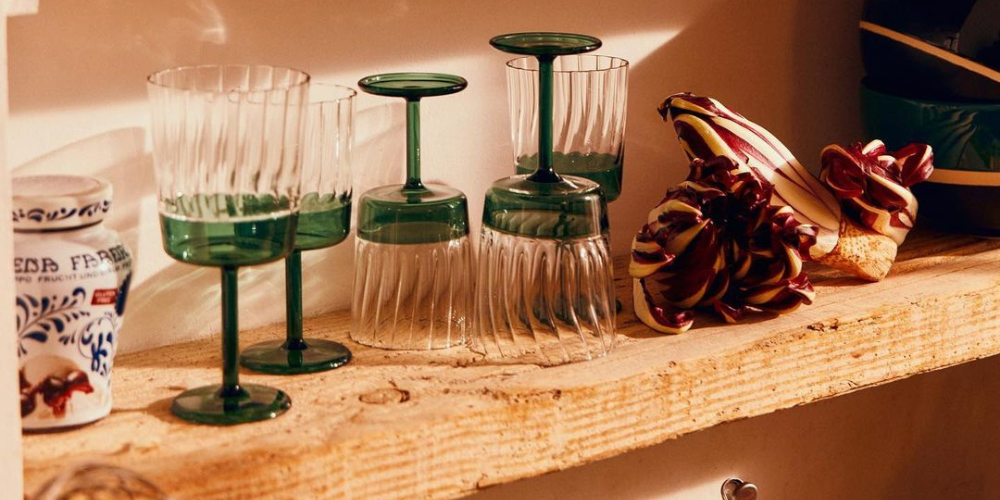 Maison Sarah Lavoine, where you’ll find a whole host of iconic designs in a unique and colourful setting. 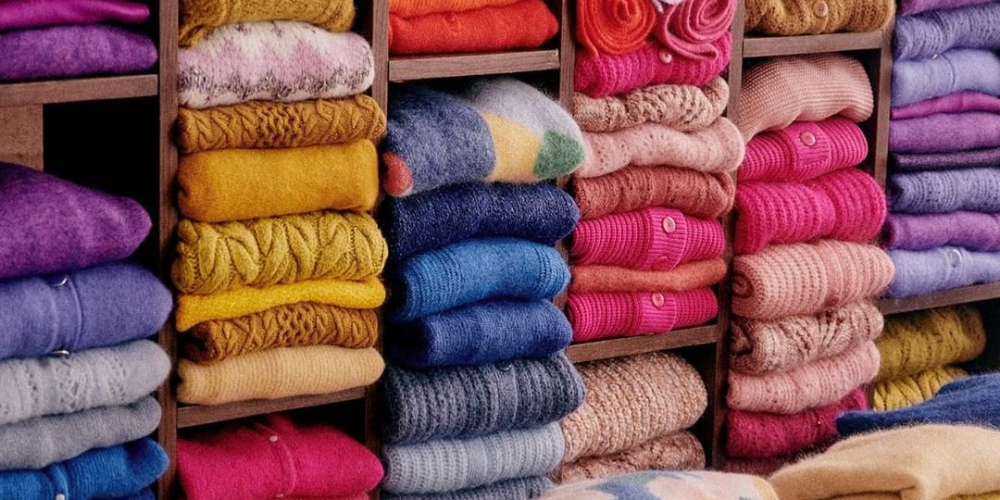 Sézane, the temple of the Parisian woman, and of French women in general, in fact, offering ready-to-wear fashion, accessories and even leather goods that complement the more lifestyle-focused items on offer. Louis Vuitton, where you’ll find the latest collections by the French designer along with iconic leather goods. 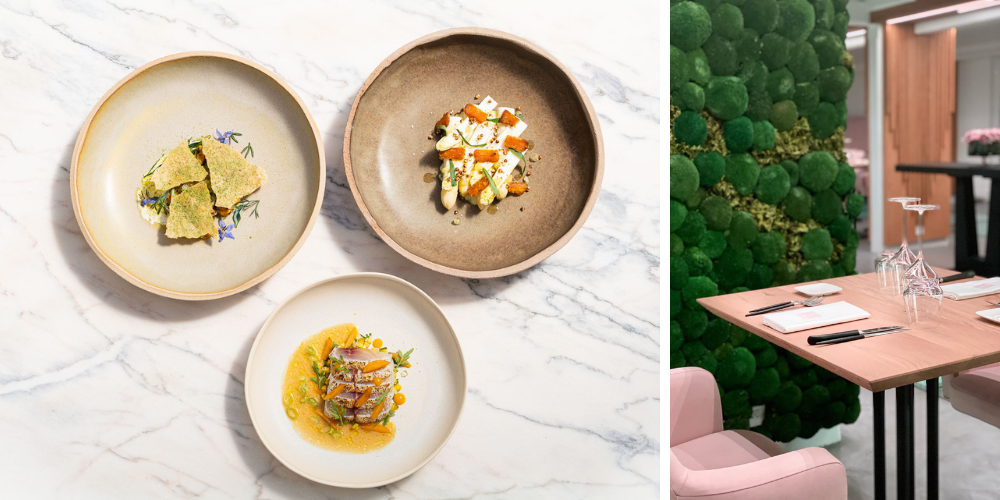 Artchives: an urban cafeteria in a spectacular location. Art galleries span two floors of the building, which also houses an art shop, a cocktail bar and a gourmet restaurant on the top floor that serves up a lunch menu made up of some pretty unique dishes and a classic, elegant dinner menu based on seasonal ingredients. 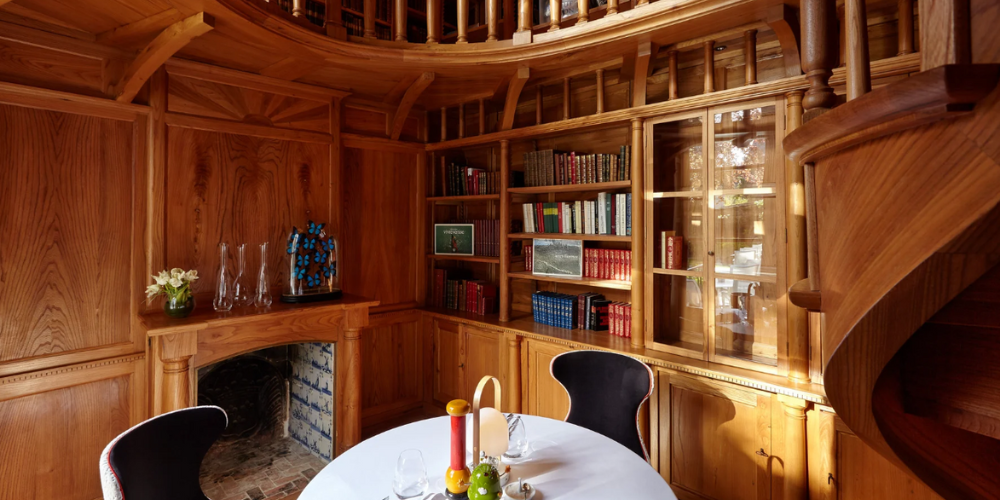 La Table de Clarance is every bit as iconic as the Parisian establishment with which it shares its name. Chef Thibaut Gamba really lets his creative juices flow here with a selection of carefully curated dishes that have won him a star in the Michelin Guide. 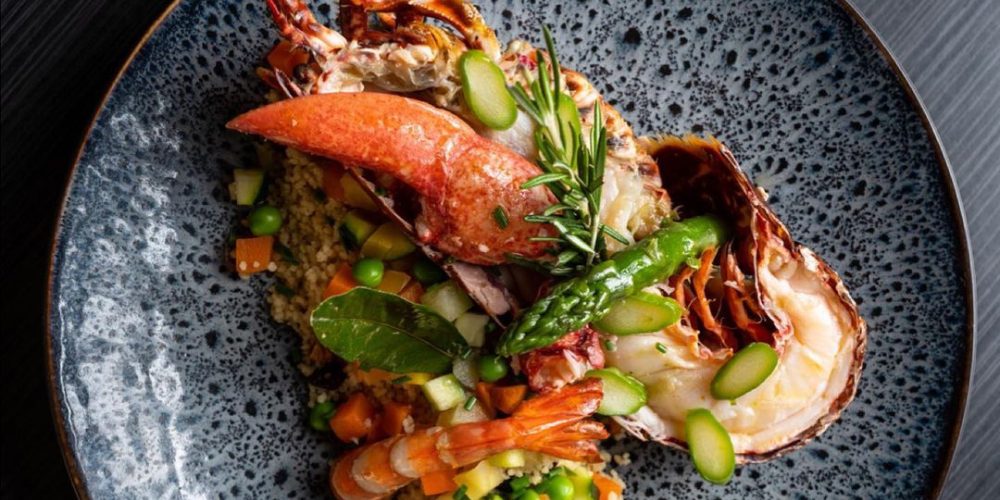 Quai 38 has made fish its specialty. Don't forget to also check out the old slaughterhouse district on the edge of Old Lille while you’re in the neighbourhood, too. 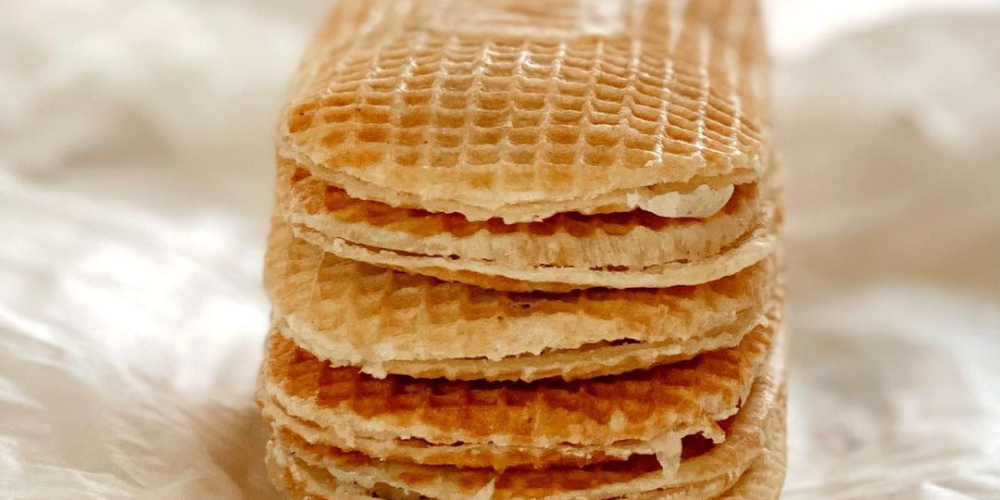 La Pâtisserie Meert is renowned for its iconic filled waffles, served in surroundings that appear not to have changed for several centuries.