The Lutetia by Coppola

The legendary luxury hotel on the Left Bank is keeping its doors open against all odds during Paris’ second lockdown. All the more reason to take a behind the scenes tour and discover – among other gems – the suite designed by and for Francis Ford Coppola. In #staysafe mode with SoBARNES, of course.

PARIS – When Francis Ford Coppola opens the door to the sanctuary he has created in his image perched at the very top of one of Paris’ most iconic luxury hotels, you don't hang back! The reopening of the Hotel Lutetia in 2018 after four years of renovations was hailed by the press the world over. Midway between Art Nouveau and Art Deco, this luxury hotel that first opened in 1910 has been intertwined with art and artists from the start. Strategically located between Saint-Germain-des-Prés and Montparnasse, it also fuelled the legend of the Roaring Twenties in Paris in the interwar period. Entirely revamped under the direction of architect Jean-Michel Wilmotte, the Hotel Lutetia revealed treasures thought lost during its restoration, including frescoes that have been brought back to life after months of almost surgical treatment at the hands of the craftsmen:

While other hotels have been forced to close during the disruption of this autumn 2020, the Hotel Lutetia has remained open and held its course, its listed façade fulfilling its role of a figurehead of the Left Bank more than ever. Which is why SoBARNES has decided to place the spotlight on the suite designed by Jean-Michel Wilmotte for Francis Ford Coppola, a regular at the hotel for decades. “When I’m in Paris, I want to feel at home”, the film director explains. So, like everybody else, I like to have familiar objects around me”. And it has to be said that the Lutetia has one priceless advantage for him: his daughter Sofia lives just down the road...

With its photos of film sets and family portraits, vintage camera, film posters and scripts, this suite certainly does not disguise his love for the 7th art. And for Paris, which you can admire from the fabulous 645 sq ft terrace overlooking the Eiffel Tower, accessed via a spiral staircase. 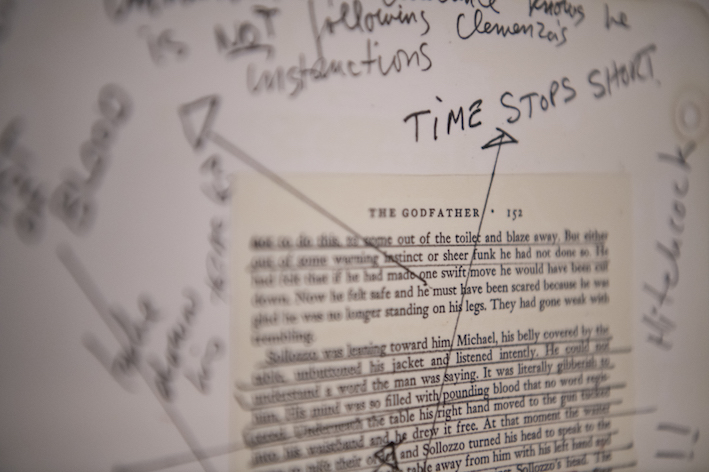 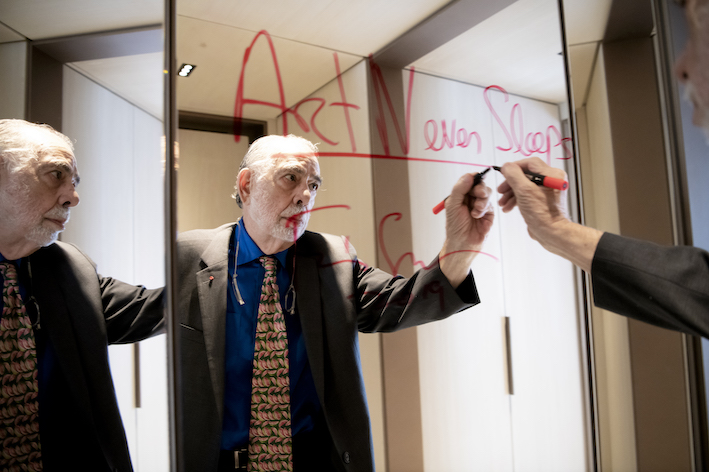 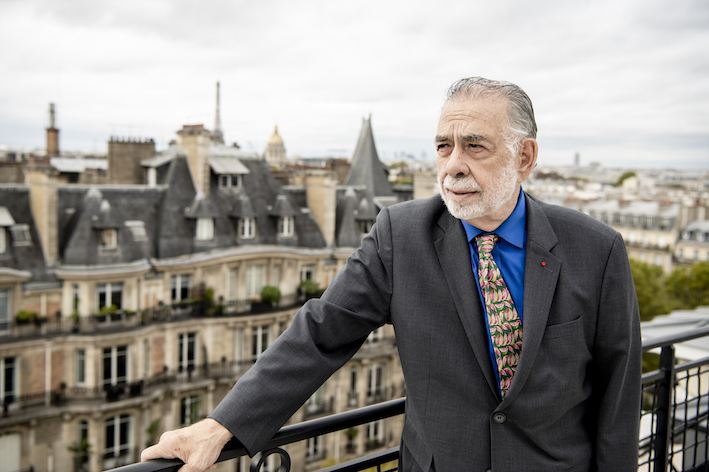 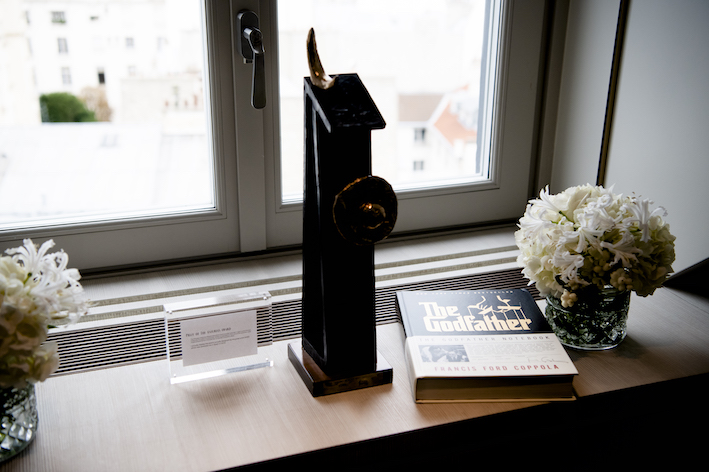 And of course SoBARNES wouldn't leave you without THE detail that changes everything: the bed linen and dressing gowns in this unique suite are embroidered with Francis Ford Coppola’s initials. In the words of the five time Oscar-winning director: Art never sleeps…