Home›So...PASSIONS›So…Trendy›Bentley, or the challenge of sustainable luxury
So…Trendy
by Laurent Caillaud
share this

Bentley, or the challenge of sustainable luxury

2020 may have been the year that accelerated the movement, but that movement had already begun: luxury is going green in a sustainable way. Just like Bentley, which is continuing to electrify its range with the Bentayga Hybrid.

They may be ‘comfort’ models, but the big SUVs like the Porsche Cayenne and Range Rover are rightly singled out for their poor fuel consumption and high CO2 emissions. All the more reason to equip them with engines that are as virtuous as possible, in other words, electric or hybrid (in anticipation of future hydrogen engines, advertised as the great green hope). In the Bentley family, the impressive Bentayga has been available since 2019 in a rechargeable hybrid version, simply named Hybrid. For 2021, the Bentayga has taken on the aesthetic restyling already adopted by the rest of the line, with more efficient batteries and an all-electric range that’s been increased from 39 to 50 km (24 to 31 miles). This gain may seem anecdotal, but it now enables the Bentayga to cover the average daily commute of a car in the United States without consuming a single drop of petrol. And to do so with maximum silence (not to mention comfort) is no small feat!

While it's far from matching the performance of its V8 or W12 predecessors, its 340 hp 3.0-litre V6 petrol engine and 126 hp electric motor deliver a combined 449 hp, giving it a top speed in excess of 250 km/h (158 mph) and an acceleration of 0-100 km/h in 5.5 seconds (0 to 60 mph in 5.2 seconds). The cherry on top is that it takes only two and a half hours to fully recharge its batteries. As for its price, this beautiful, adorably, chunky baby should start at around €175,000, which practically makes it a bargain in this ultra-luxury segment. 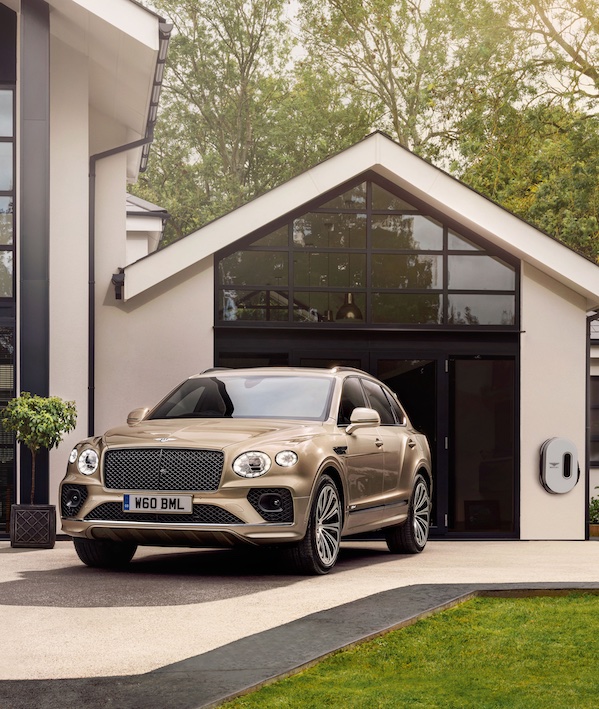 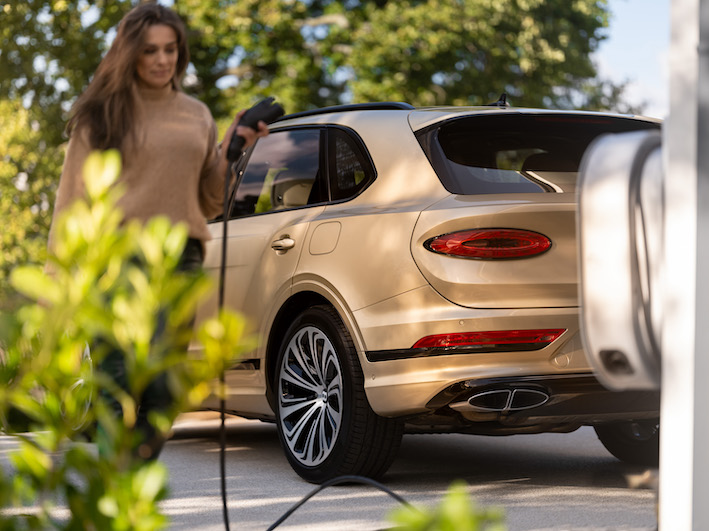 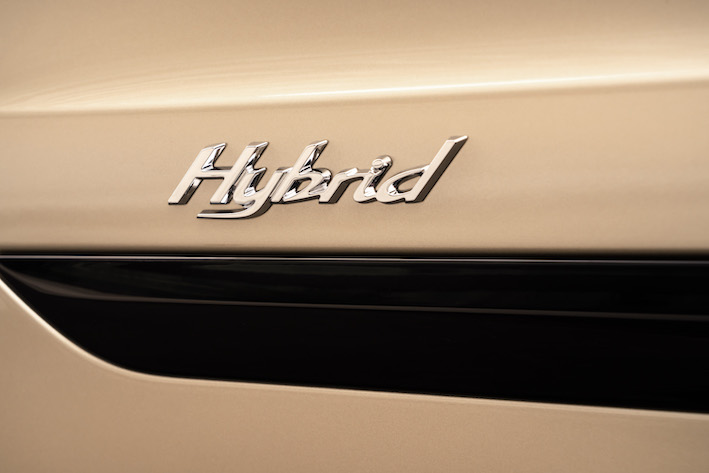 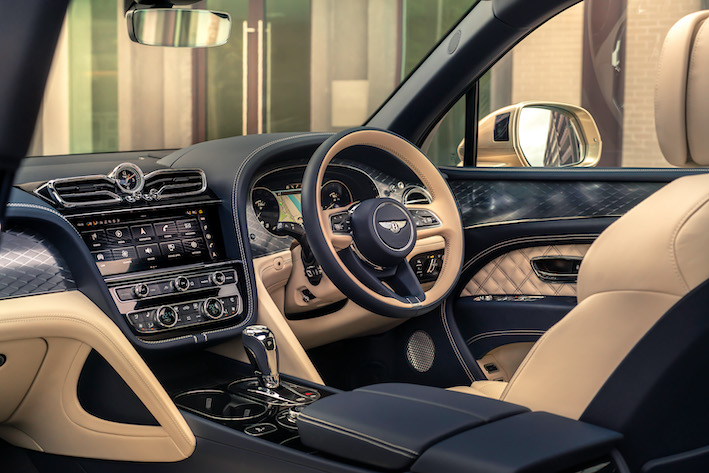 One question remains, though: is such a car really clean? Probably not (yet). But at least it has the merit of advancing compared to earlier models, with a combined fuel consumption of 3.3 l/100 km (85 mpg) according to Bentley. The British brand belonging to the VW group has announced that it will switch to 100% electric by 2030. A page in auto history is about to be turned, and it’s SoBARNES who put you in the know!