Home›So...PASSIONS›So…Secret›Reverso: the secret to eternal youth
So…Secret
by Laurent Caillaud
share this

Reverso: the secret to eternal youth

More than just a watch, the Reverso is an icon in the true sense of the word. And like all icons, it is truly timeless. To celebrate the 90th anniversary of this legend born in 1931, Jaeger-LeCoultre is releasing an extremely rare and elegant limited edition of the piece and publishing a book that any aficionado will want to have on their bookshelves.

Does the Reverso still really need any introduction? Well, yes, if only for the fun of it. Created in 1931, at the height of the Art Deco period, the Reverso was developed in response to the challenge of designing a wristwatch that could withstand the rigours of polo matches. Hence its reversible case, which meant it could be worn at will and protected from knocks. Many newcomers have tried to copy it over the course of the past 90 years, to imitate its shape and its proportions, as dictated by its golden hour markers and its ingenious design. But there is only one Reverso. Well, several, actually, as Jaeger-LeCoultre has had the foresight and skill to constantly reinvent it and to create a seemingly infinite number of men’s and ladies’ versions of the piece without ever compromising its identity. These have notably included the Duoface line, which abandons the full metal flip side to instead include a second dial displaying a second time zone. And so we come to 2021 and the Reverso Tribute Duoface Fagliano, a limited anniversary edition of 190 pieces with a pink gold case.

The first dial is burgundy in colour and displays hours, minutes and small seconds, while the second dial (turning the case over) is adorned with a Clous de Paris guillochage and displays the second time zone, along with a day/night indicator. All of this in the exquisite taste we have come to expect of Jaeger-LeCoultre.

But where does the “Fagliano” come from? It’s the name of the Argentinian family that has been producing the world's finest polo boots for five generations and now also produces the strap for this new Reverso, combining cordovan leather and canvas assembled using traditional methods that we really could write a book about.

Speaking of books, Jaeger-LeCoultre has also just released Reverso, published by Assouline — a true bible that any watch enthusiast would dream of owning, tracing the story of the watch of the same name through a series of 150 archive images and original photographs, together with an evocative text by noted author, historian, journalist and horological specialist Nicholas Foulkes. All of this with the added bonus of stories from over a dozen Reverso owners describing how fond they are of their watch.

And because we're among friends, here, we can also share a little secret about the Duoface manufacturing process in true #SoBARNES style: in order to accommodate hands positioned back-to-back and turning in opposite directions, the hands on the second dial had to be positioned slightly off-centre upwards. Looking closely at the photos, a trained eye will eventually spot this watch-making trick, cleverly hidden by the embellishment on the dials. When people say that longevity owes nothing to chance, they really do mean it in this case! 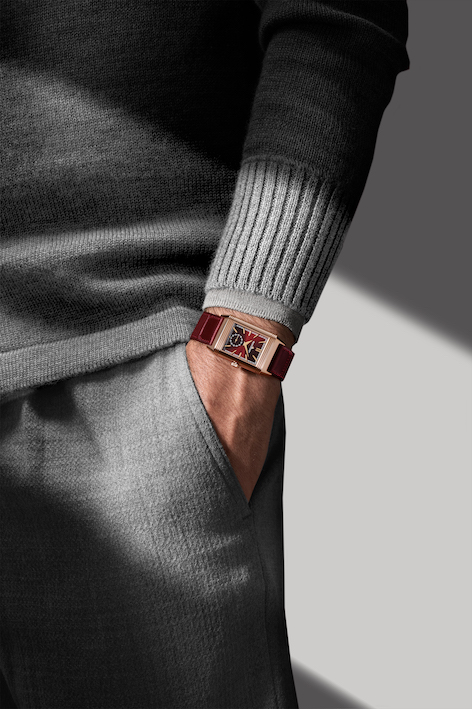 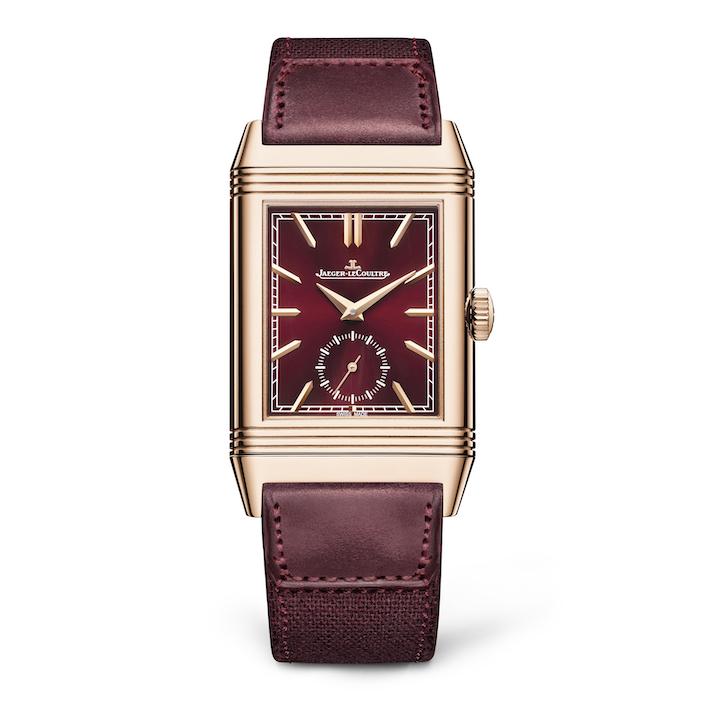 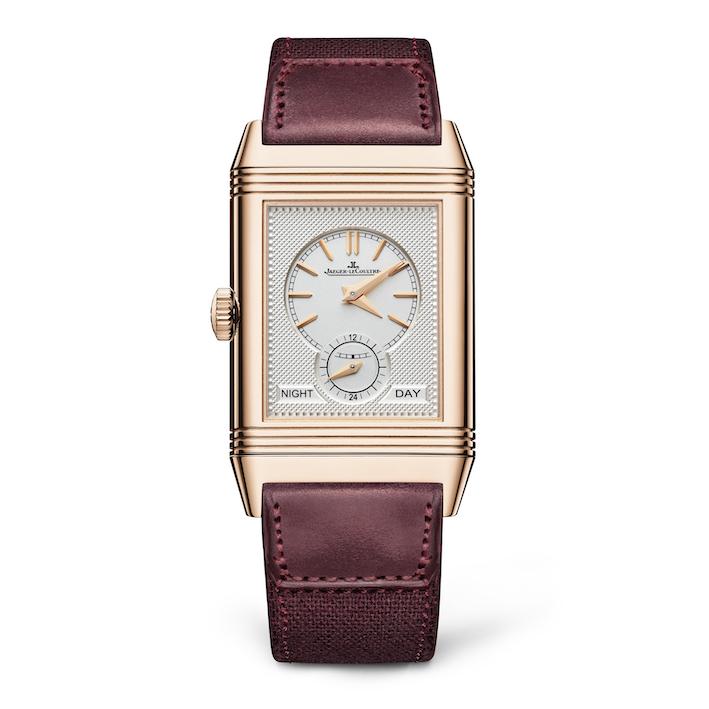