The Coco Crush collection is already a classic, but we have a real soft spot for its new digital campaign. So much so that we’re giving you a preview, just for SoBARNES.

“Some encounters you wear forever...” This is the evocative title of the two-minute film that put a new spin on the love triangle for Coco Crush, set against a timeless and ostensibly Parisian backdrop. And featuring Gabrielle Chanel, whose life was a succession of encounters that nourished her creativity and marked her destiny, as a presence that runs throughout. To the rousing soundtrack of Les McCann’s Burnin’ coal:

Inspired by the quilted motif, the Coco Crush collection with its repeated, intersecting lines, embodies these decisive moments, those seconds when your life can change forever. Incisions in white or yellow gold run criss-cross over a smooth, rounded surface, recreating the diamond-shaped weave of the motif hat has been emblematic of Chanel since 1955.

You might also have noticed that Coco Crush has reinvented the Toi et Moi (you and me) ring: instead of a single mount set with two stones, it now comprises two bands that meet without joining together. A potent symbol… 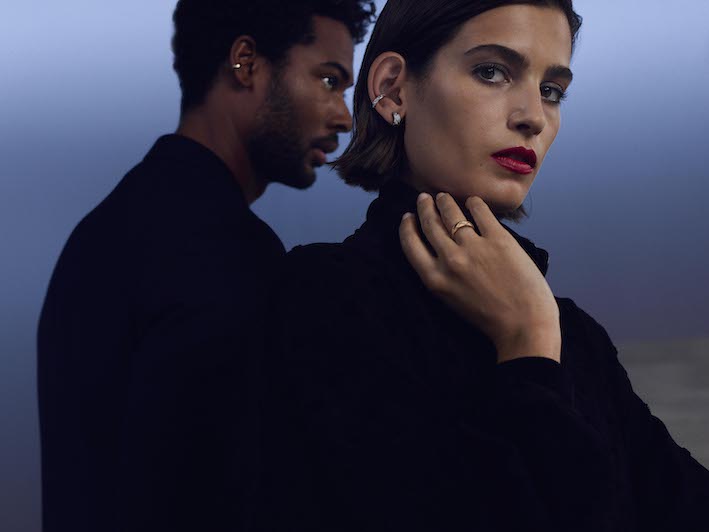 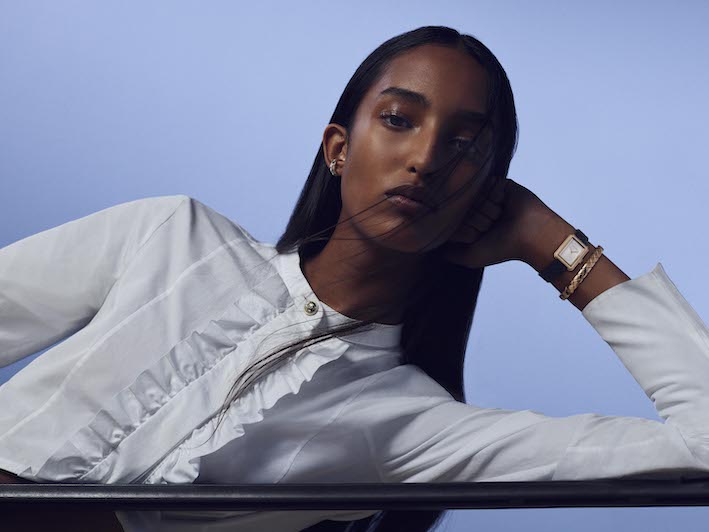 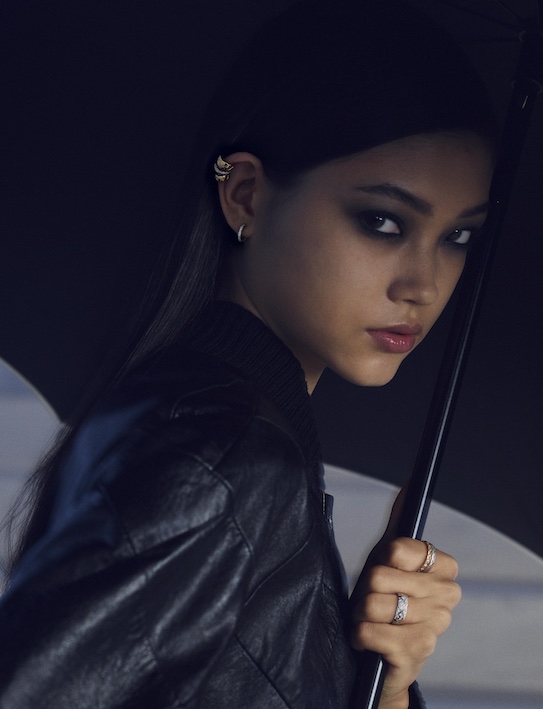 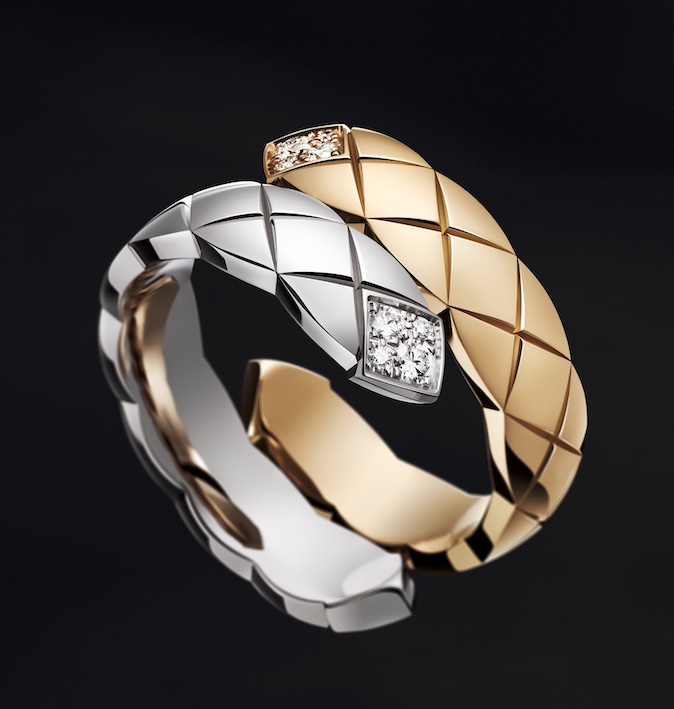 We’ve already given you a sneak peek of the clip, but we couldn't leave you without the SoBARNESpedia scoop: the book that appears at 40 seconds really exists, it’s L’Allure de Chanel (Gallimard), the last book written by Paul Morand, illustrated here by Karl Lagerfeld.

There’s nothing coincidental about this choice, since the encounter between Chanel and Morand was undoubtedly of the sort you wear forever!