Paris is well worth a dance

The encounter between director Michel Ocelot and dancer Pablo Legasa, the music of Erik Satie and the Parisian sky could only result in wonder.

The director of Kirikou and the Sorceress (1998) is a legend in the world of animated films. For his first live-action film, Michel Ocelot has captured Pablo Legasa, Premier Dancer of the Paris Opera Ballet, dancing to Erik Satie’s Gnossienne n°1. Pablo Paris Satie is a moment of grace between sky and ground, lasting around 5 minutes, and presented by the Paris Opera’s  3e Scène. And of course SoBARNES wouldn’t leave you hanging:

Hats off to the Paris Opera for the creation of this digital Stage, the 3e Scène, in 2015 which “opens wide its doors to visual artists, filmmakers, composers, photographers, choreographers, writers, and invites them to come and create original works relating to the Paris Opera”. An initiative made all the more meaningful in this #staysafe context!

The splendours of the Basque Coast 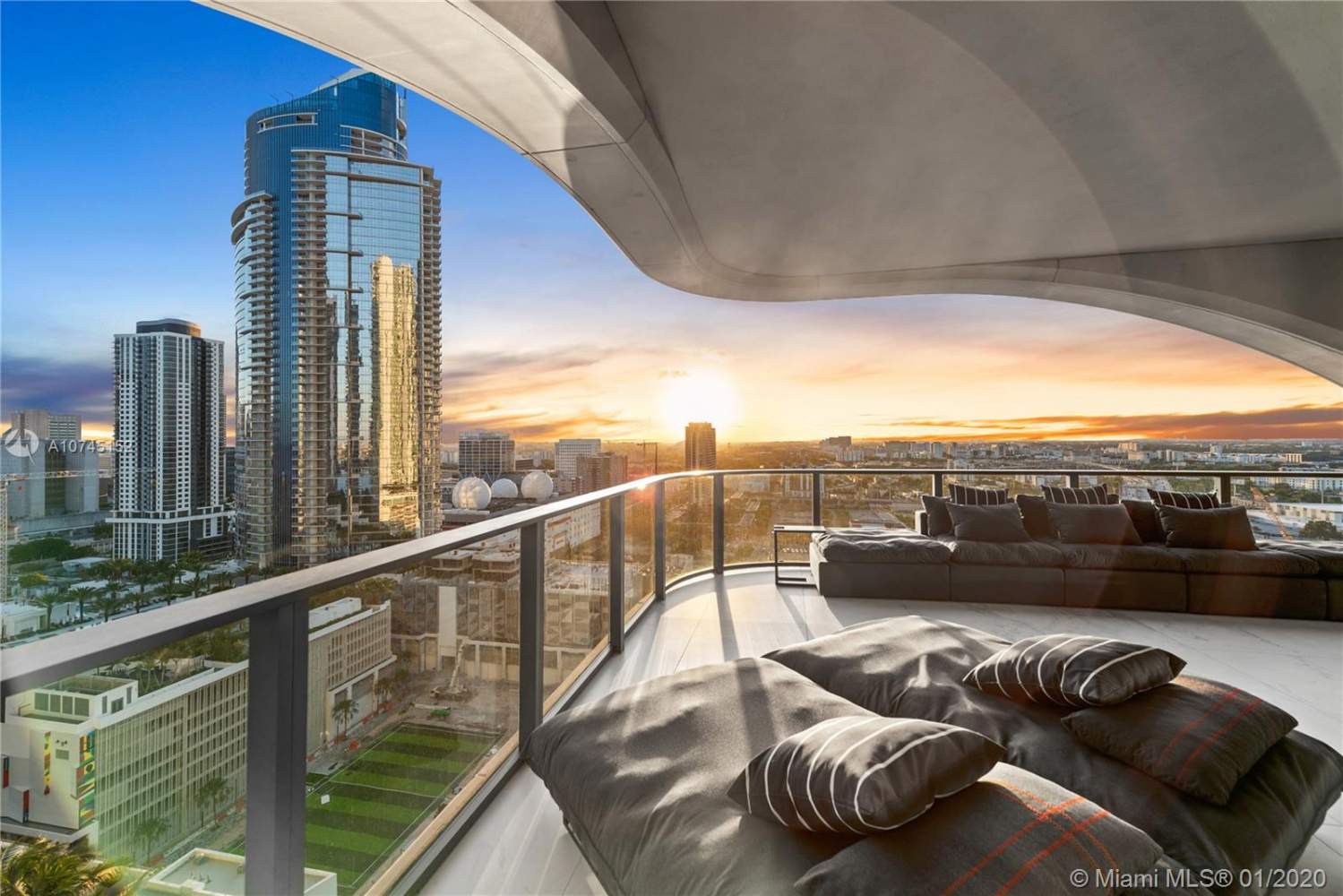 Reach for the sky in Miami