Gabrielle Chanel: for the love of dance

Chanel is more than just a brand; the name itself is the stuff of legend, and #SoBARNES is about to offer you a most intimate insight into the life of Gabrielle Chanel through a little-known aspect of her work: dance…

Gabrielle Chanel (1883-1971) was often surrounded by the greatest artists of her time and was keen to feed off their knowledge and expertise in various disciplines. In the midst of a revolution in the early 20th century, she found that the world of dance echoed the fashion that she wanted to create, fashion for a free body, master of its movements and a symbol of a new type of femininity. She found that this art form mirrored her own vision of women and how they should look.

"Always remove, never add... Nothing is more beautiful than the freedom of the body", Gabrielle Chanel declared in her visionary way. She got something of an aesthetic shock in 1913 with The Rite of Spring, performed by Sergei Diaghilev's Ballets Russes company. Set to music by Igor Stravinsky, the production represented a complete break from the tradition of classical ballet and caused quite a scandal. Chanel had met Diaghilev, whose innovative conception of a total art form incorporating elements of dance, music, painting, sets and costumes, she unreservedly embraced. This would be the start of a long friendship that would last until Diaghilev's death in 1929 and was marked by various collaborations, of which the revival of The Rite of Spring was the founding act; it was, in fact, Gabrielle Chanel that helped him both financially and artistically to revive the legendary ballet in 1920, though this was a very closely guarded secret. This was her first modest act of patronage.

From stage to catwalk

Another significant point in her life came in 1924 when she worked on the ballet Le Train Bleu with Cocteau and Picasso. The swimmers’, golfers’ and tennis champion’s outfits that she designed for the occasion looked as though they were ready to hit the pool, the fairway or the court respectively. Tailored to fit the dancers performing in the show, her designs demonstrated the precision of her vision for a type of fashion that had broken free from the shackles of the past. The grace and freedom that dance represents would become a watermark of Chanel's creations, both on stage and on the catwalk, for decades to come. 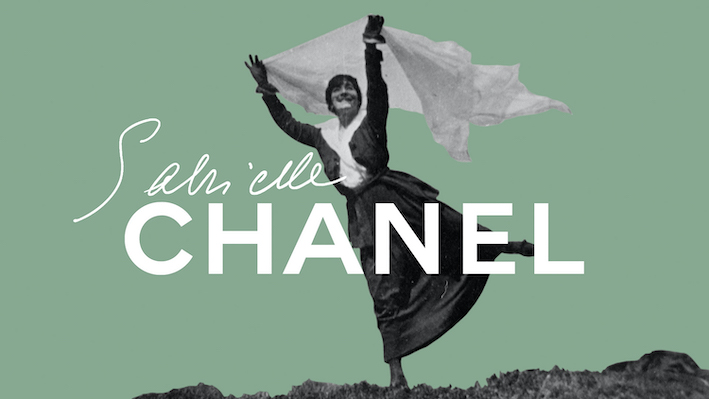 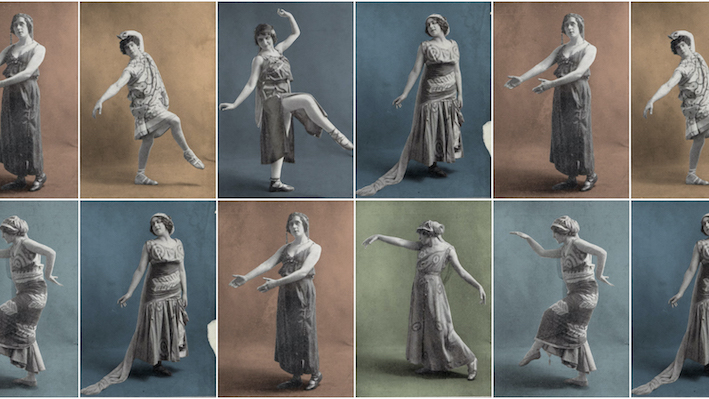 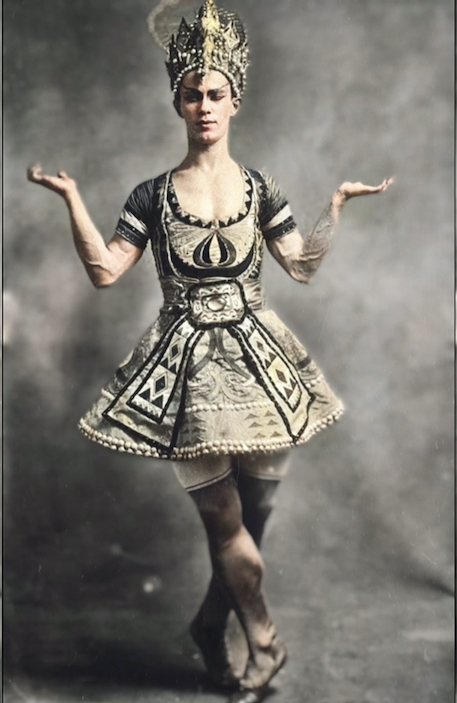 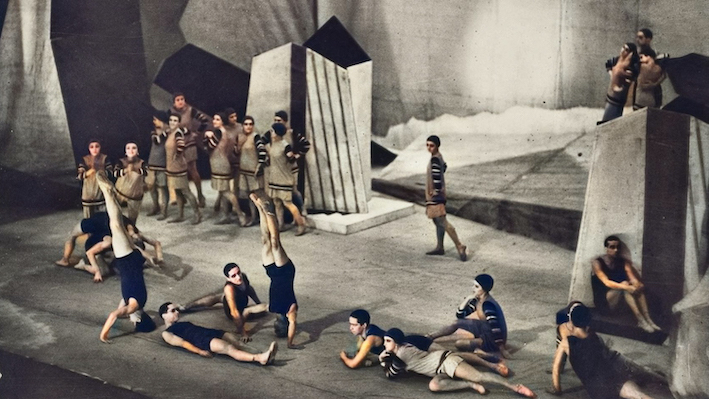 Gabrielle successfully combined dance and fashion throughout her career, blending two typically fleeting and ephemeral forms of creation that transcended the concept of clothing in motion to promote a definitively liberated female body. The house of CHANEL and its designers have been driven by this passion for the 6th art ever since. And the world of dance, of course, has also paid tribute to Gabrielle, with the Bolshoi staging a ballet telling the store of her life in Moscow in June 2019, in which the designer was played by lead ballerina Svetlana Zakharova, and her work illustrated by 85 costumes based on CHANEL's exclusive sketches. A wonderful tribute bringing together the designer’s unique style and her love of dance in an eternal pas de deux...

More on Chanel History on: Insidechanel.com 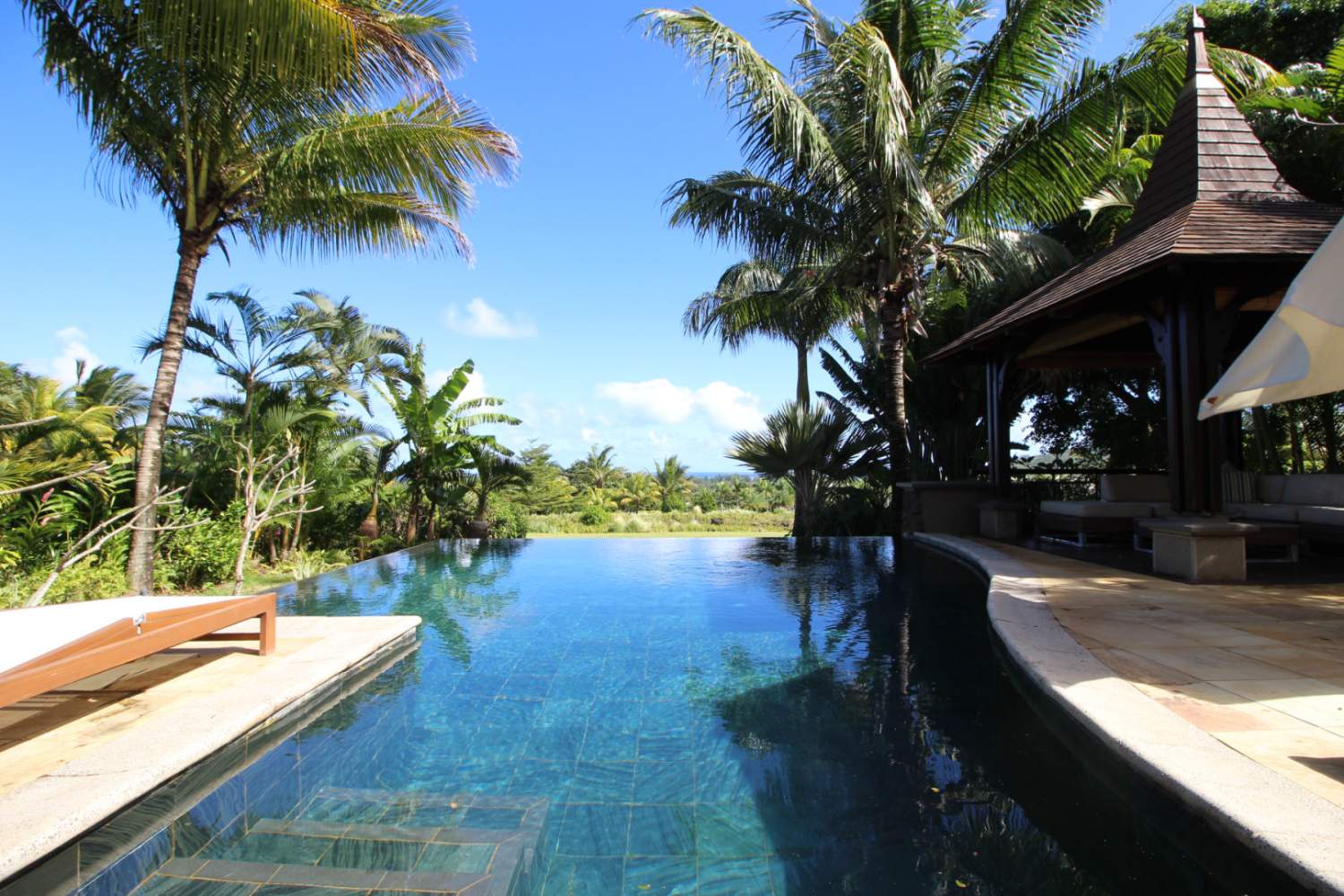 The call of the tropics in Mauritius