When Lenny Kravitz created his Steinway

Singer, songwriter, actor, designer: Lenny Kravitz can do it all. So when Steinway and Sons approached him with an offer for him to design his own piano and produce it in a limited series, he wasn’t going to say no! In New York, SoBARNES takes you to the frontiers of music, design and the craftsmanship of the highest order.

More than a partnership between a big star and a legendary brand, the association between Steinway & Sons and Lenny Kravitz is an artistic fusion. “The first instrument I ever played was a Steinway,” Kravitz says. I have been a fan of their pianos over the span of my 30-year career, and I feel fortunate to get the opportunity to design my dream piano.” Since 1853, Steinway & Sons pianos have been meticulously hand-crafted by craftspeople in workshops in New York and Hamburg. For Steinway, the limited editions designed in collaboration with the most iconic artists and designers of our time are a way to broaden its audience by challenging the codes of the classical world. This was the case with Lang Lang, Karl Lagerfeld or the Lalique glass manufactory. The Kravitz Grand takes the brand even further away from its classicism. For this highly personal project, Lenny Kravitz and his Kravitz Design studio dissected every aspect of piano construction, from the rim to the action mechanics to the pins. Their (achieved) goal: to create a style unlike anything Steinway has ever created before.

An artistic adventure recounted in this film that reveals a hidden gem. In it, Kravitz recounts how, on his fifth birthday, his parents took him to the Rainbow Room in New York City where he ended up seated on the knees of the pianist performing that night. A certain Duke Ellington.

The Kravitz Grand is inspired by African themes used in painting, sculpture and fabric on the Paris art scene of the 1920s. The piano rim, made of 15 layers of solid maple, is clad in Macassar ebony personally selected by Kravitz for its exceptional grain. The hand-sculpted motifs on the rim, inside of the lid and lectern took 200 hours of work for each instrument. The legs of the piano are also hand-carved in a black ebony finish. The design of the metal elements is also striking: the cast iron frame has a cracked finish, and the lever handle and lyre are cast in solid bronze.

The black keys are in matt ebony, the white keys are in a cream colour. The bench is handmade from the same Macassar ebony as the piano and covered with a cheetah-print cloth. 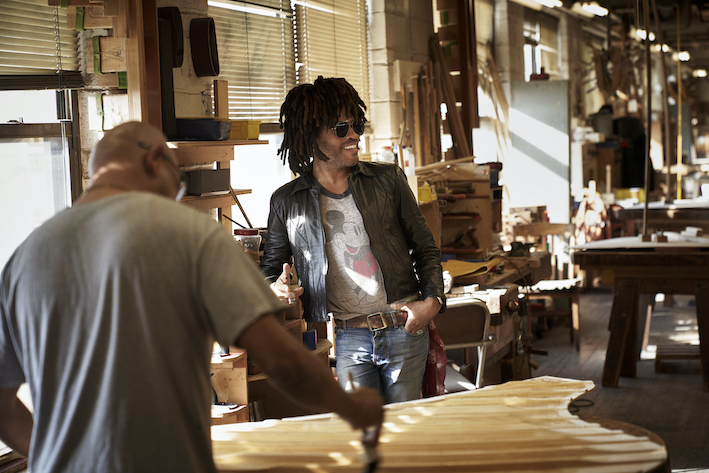 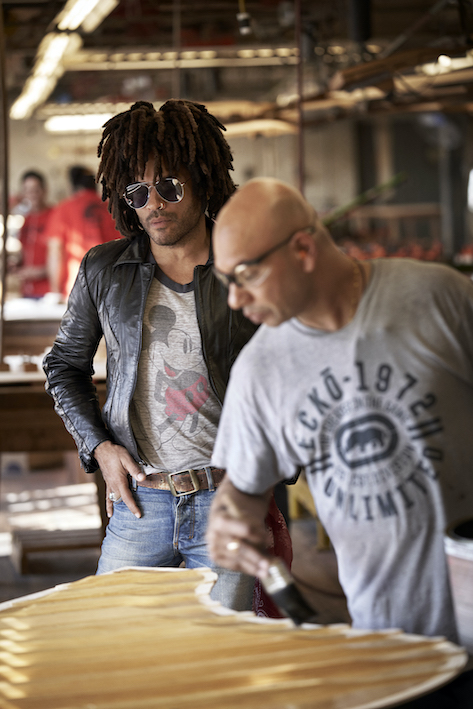 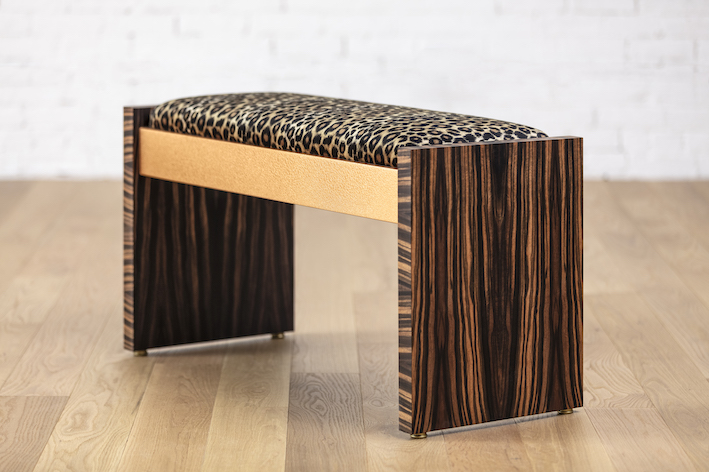 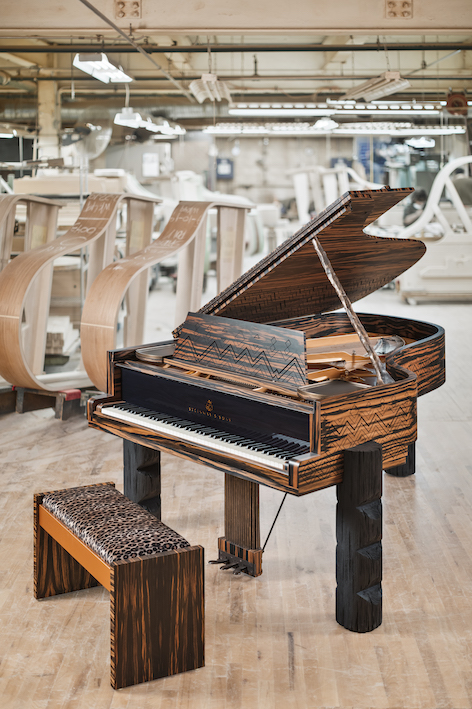 “I put my heart and soul into every design element and I’m thankful to work with a partner who let me have creative control to create something that was so personal to me and really pushed the envelope on what one can do with a classic piano”, Kravitz says.

Every Kravitz Grand is equipped with the Spirio | r, the world's most powerful high-resolution recording and playback system (you guessed it – designed by Steinway & Sons). 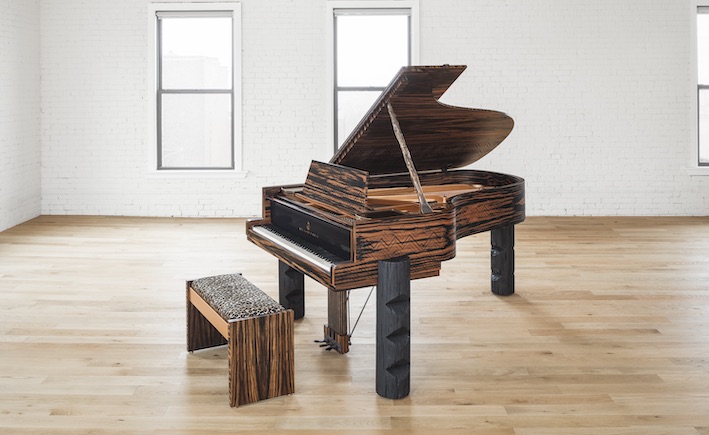 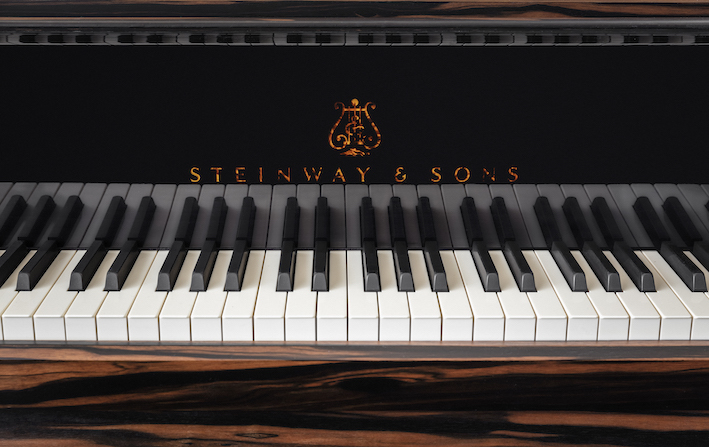 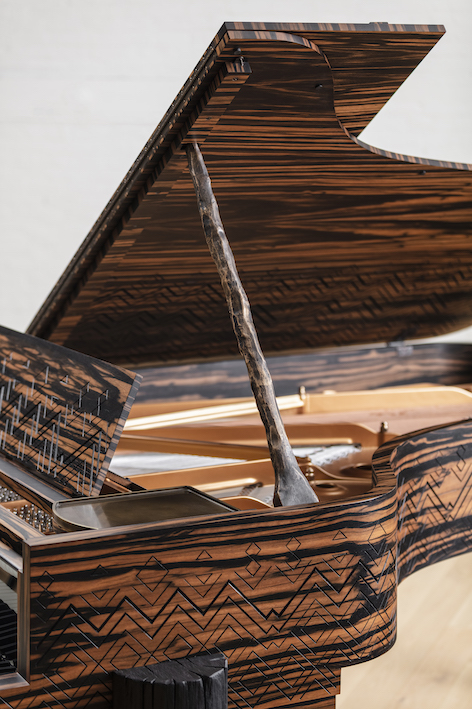 And the traditional little #SoBARNES secret, just for you: the Steinway & Sons and Spirio logos are inlaid with fake turtle shells made by Pearl Works in California. 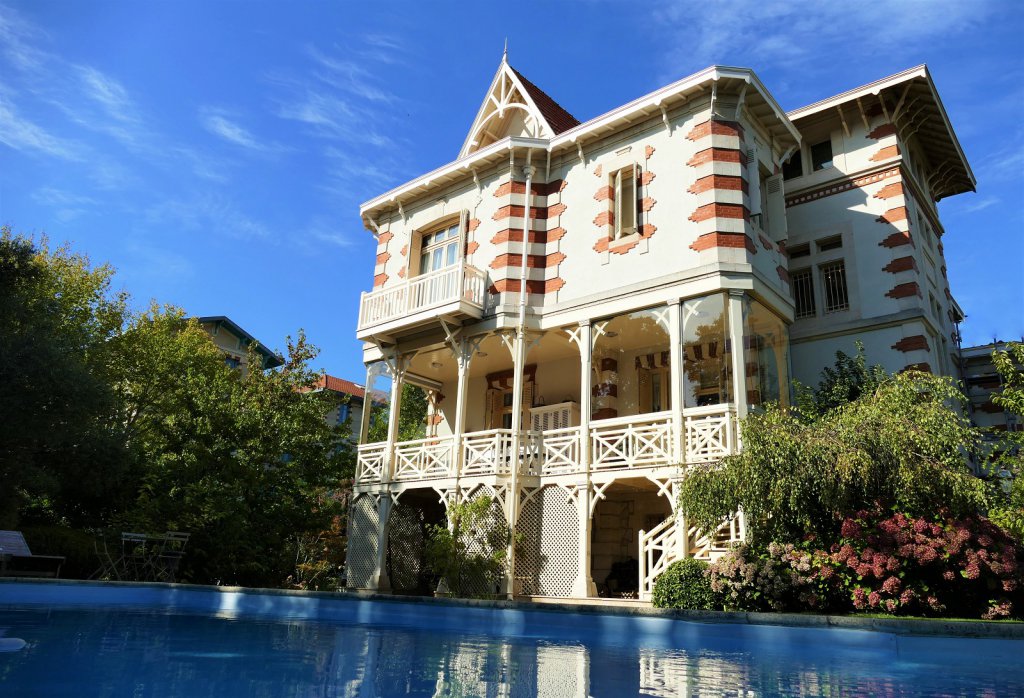 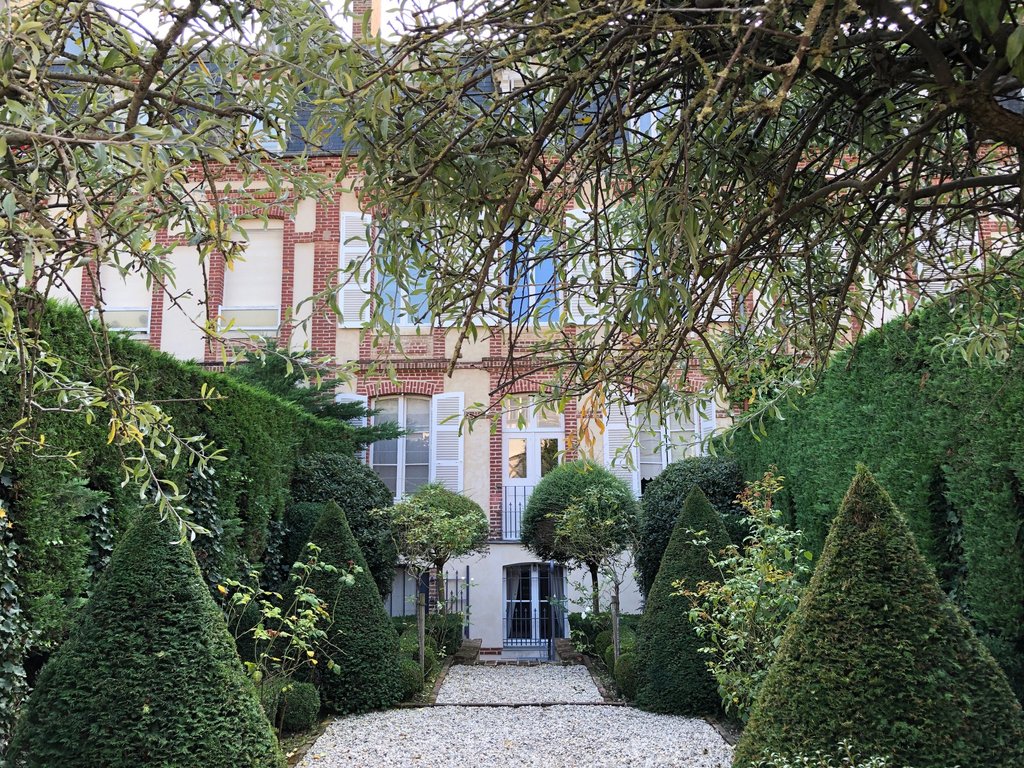