Discover the trends of SoHo

Just as Disneyland is known as “The Happiest Place on Earth,” SoHo is “The Trendiest Place on Earth.” After several upgrades, this downtown neighborhood has become home to high-end shops, five-star establishments, modern lofts, and the global “It” crowd. Now we’d like to welcome you home, too!

Why South of Houston is where you want to be

First thing’s first: SoHo is SOuth of HOuston Street and the “It” neighborhood of Lower Manhattan. It’s known to be the stomping grounds for those who set the trends, and a seasonal getaway for celebs who crave the city. But more importantly, it’s home to those who have mastered the art of living “cool” and have the bank account to support it.

The area between Crosby Street and 6th Avenue have a very fashionable ambiance thanks to the many popular hangout spots of fashionistas and tastemakers. And although the cobblestoned streets and Belgian blocks are tumultuous throughout the weekends, with tourists and their shopping bags, during the week the neighborhood is left to the bidding of a tight-knit community of young high-earning professionals (mostly in pairs), artists who have already made their fortune, and small business owners who have made an emotional connection to the area and have vowed never to leave. And so everyone knows everyone and each has the other’s back, which results in a particularly warm atmosphere.

On another note, how can one resist the charm of its huge lofts, lovely walk-ups, and intimate little alleys, which serve as secret passageways that avoid tourist traps and link regular SoHo goers to cafes, restaurants, art galleries, and coveted boutiques … they can’t. However, if noise is a real deal breaker, make sure to let your agent know that 3 floors up is your minimum.

As the tall tale goes, SoHo was born of fire and rebuilt from the ground up to become one of the most stylish neighborhoods in the US. But here’s the deal:

If you don’t live here, then you’re definitely meeting up with your friends that do.

Despite its fans, it has never become outdone or outdated. On the contrary, the ambiance has remained chic and cultured.

In the crooks and crannies of the neighborhood are the island’s best shops (big and little) and bookstores, like the ultra-cool Housing Works Bookstore Cafe. And you won’t stay too long, because when the clock strikes 3, it’s tea time on a sunken terrace, at the institution that is the Crosby Street Hotel. And all regulars know that grabbing dinner at the elegant French bistro, Balthazar, at least once a week is a must, and also highly recommended (by us and the Michelin guide).

You like what you hear, right? Even though it’s true, many do not come to SoHo to tend to their babies, all hope is not lost. If you cannot leave them behind and will not miss out on living in the trendiest place in the world, then there are excellent public schools zoned in the area, and the best prep schools in the country are never too far away.

Unbreakable union of iron and brick

Its stint as Manhattan’s artistic district of vacated factory buildings may have transformed interiors, but much of its facades and architecture have refused to budge. For this preservation of the most beautiful collaborations of cast-iron and brick, we thank the city for memorializing it as a national treasure (or maybe just a neighborhood treasure), known as the SoHo-Cast Iron Historic District. An impromptu tour never hurt anyone, and surely the classic Puck Building is a sight for sore (or nostalgic) eyes. Just wandering around and admiring the gorgeous archways and windows are enough to make mortal enemies fall head over heels, and land without a scratch.

SoHo at all costs if … 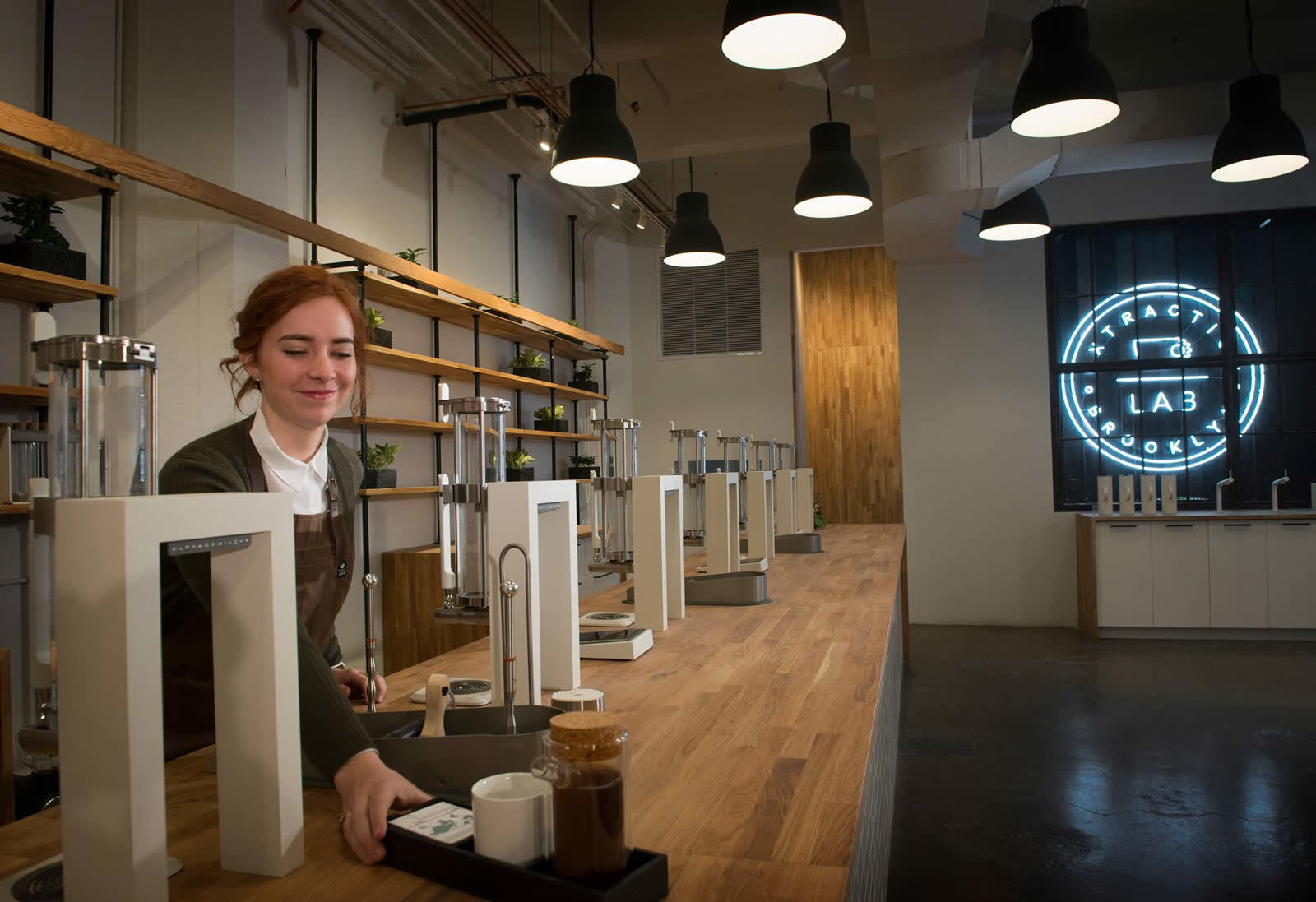 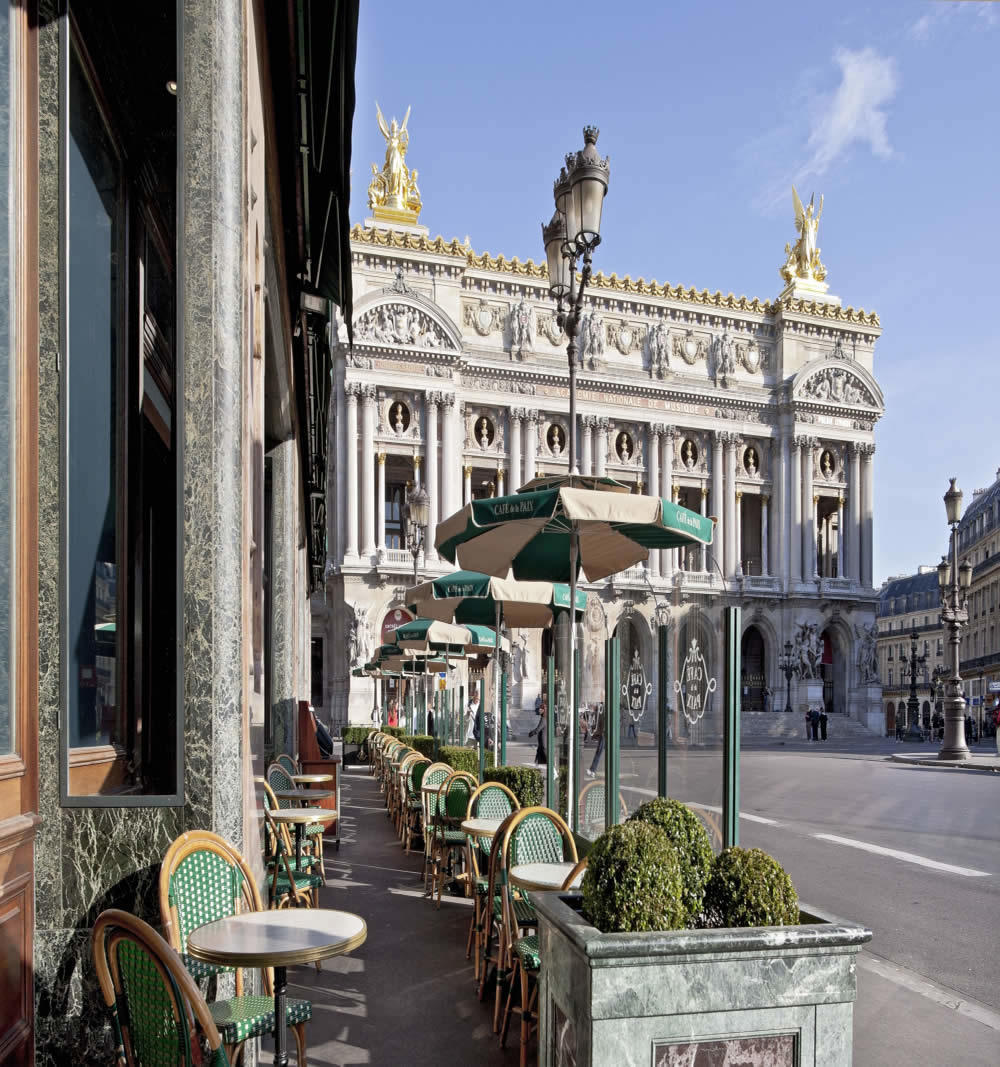 Make a few stops in the mythical ...

Are you looking for a property in Soho?