Barcelona takes to the rooftops at El Palace

In keeping with the #staysafe context, this hallowed luxury hotel has kitted out its panoramic rooftop to enjoy the Catalan nights.

El Palace Barcelona, which celebrated its 100th anniversary in 2019, is an icon. Few hotels can boast such a rich history. Indeed, the former Barcelona Ritz was founded by César Ritz, who needs no introduction. Considered the father of the modern hotel trade, this legendary Swiss entrepreneur created hotels bearing his name in Paris (1898), London (1905) and Madrid (1906). He died in 1918, one year before the opening of what would become his last creation, the Ritz Barcelona. Just stepping through its revolving door thus feels like stepping back into the history of this city, in one of the most elegant examples of what proved to be the birth of the luxury industry in the 20th century.

Yet this prestigious past does not prevent El Palace Barcelona from looking to the future: the hotel recently completed its metamorphosis with the full restoration of the public spaces, suites and guest rooms. The most stunning illustration of this redesign has been the creation of the Rooftop Garden on the seventh floor. This 1,500 sq.m (16,145 sq ft) panoramic terrace, affording 360° views over Barcelona’s rooftops, is home to over fifty plant species, fountains, pergolas and even a pool. So chic, is it not? 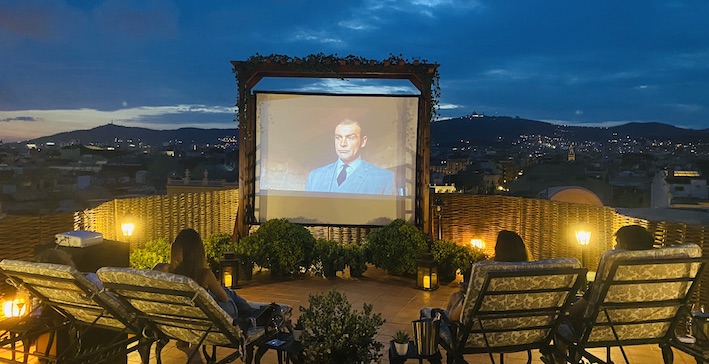 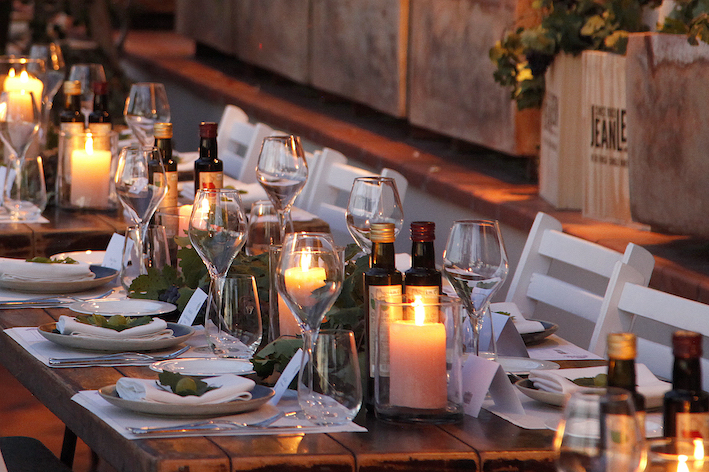 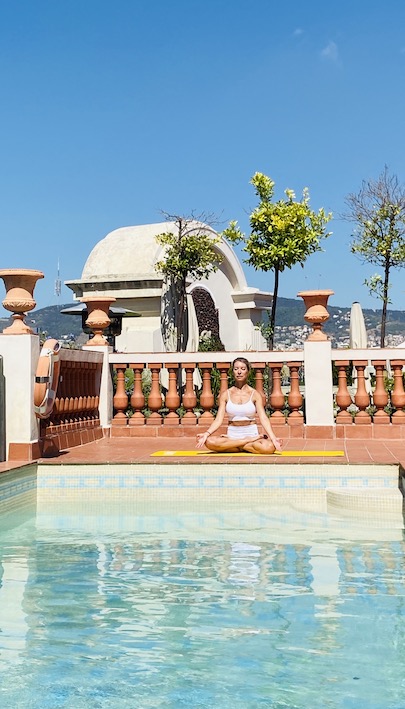 Since its reopening in September, the Rooftop Garden has hosted an array of different events in line with current health measures. Such as the Vendimias (‘harvest’) dinner prepared by Chef Dani Padró with a selection of shared starters, marinated and braised Iberian pork, truffle mashed potatoes and a subtly regressive dessert (almond cake with pear confit, cinnamon crumble and crema catalana mousse). And, of course, carefully studied food & wine pairings. Hurry though, this candlelight dinner is only served until 11 October...

For those who do miss the date, the rooftop offers other activities such as the very popular open-air cinema screenings of the great classics of the 7th Art. And for those warmer days, the pool is the perfect reminder that Barcelona is a city to be enjoyed both night and day, in true SoBARNES style! 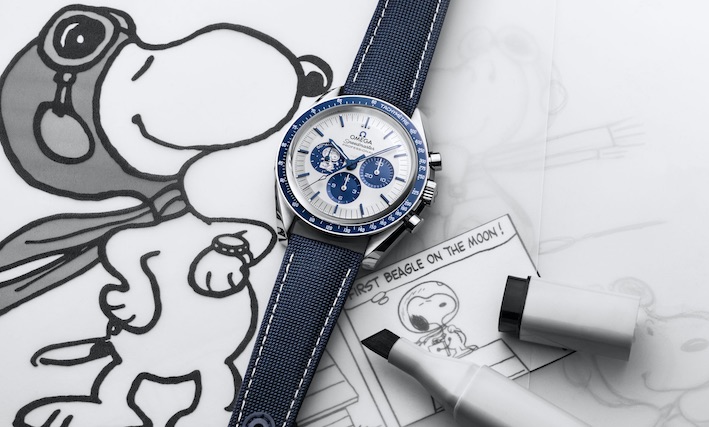 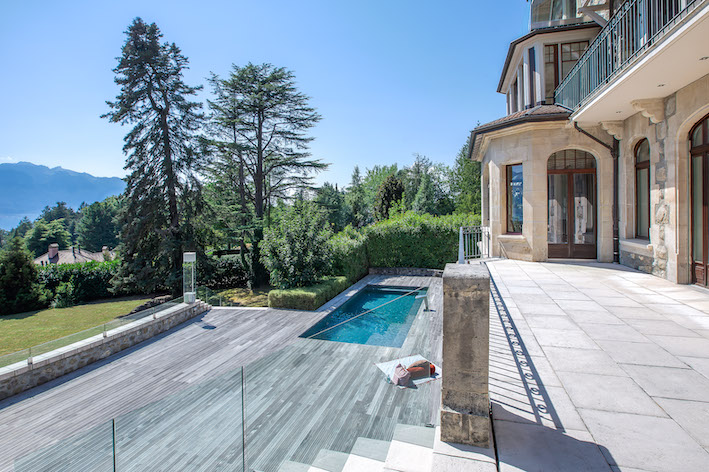 From Montreux with love