Lyon in all its glory

Foodies the world over worship Lyon and its art de vivre. The capital of the Gauls certainly has a lot to offer, starting with its historical neighbourhoods, which are listed as a UNESCO World Heritage site and are home to this extraordinary apartment, presented for sale exclusively by BARNES Lyon in the city’s 2nd arrondissement.

Could Lyon be France’s best kept secret? And could the capital of the Gauls, with all the discretion for which it is well known, be on the verge of establishing itself as one of the most pleasant cities in the world? Cult magazine Condé Nast Traveler, which ranked it 2nd in its 2020 Best Cities in the World ranking, certainly seems to think so. It was Kyoto (Japan) that took the title based on the votes of 715,000 international travellers, with Lyon the only French city to make it into the top 10 and the highest-ranking European destination. So what makes this city on the Rhône so different? “With a more intimate atmosphere than the City of Lights, Lyon is a must for many travelers due to its stunning architecture and timeless beauty”, voters claimed (and there were 715,000 of them, remember). Most importantly, they recommended you “bring your appetite to Lyon, the gastronomic capital of France.” That says it all...

This award takes on a special significance in these turbulent times that have lead to us rediscovering sites that are of particular note for their traditions, their heritage and their authenticity. On that note, this apartment, listed for sale exclusively by BARNES Lyon, seems to tick all the boxes. 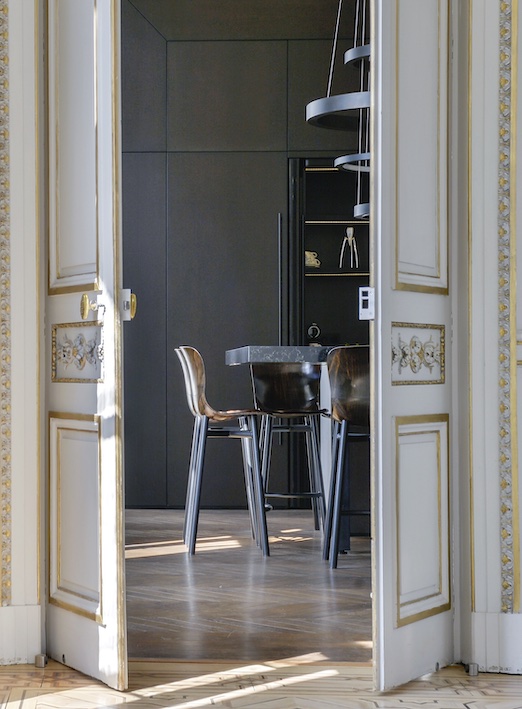 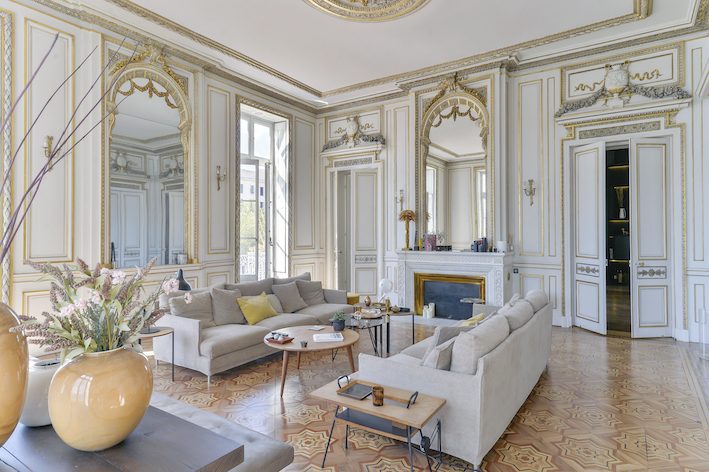 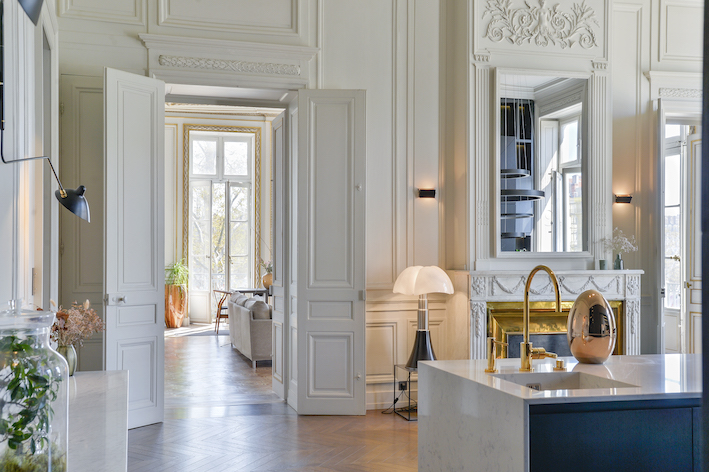 Housed in an 18th-century stone building close to the Place Bellecour (basically the most upmarket neighbourhood in the centre of Lyon), this 3,660 sq ft apartment is without doubt one of the most elegant in the city. From its ceilings, rising to over 13ft, to its inlaid parquet floors and woodwork, everything here is just outstanding. Our favourite bit is the winning combination of original features and the most modern of amenities, including air-conditioning.

With three suites and two bedrooms sharing a bathroom, this is the sort of family apartment we all dream of! In terms of reception rooms, suffice it to say that the living room overlooks the Rhône... 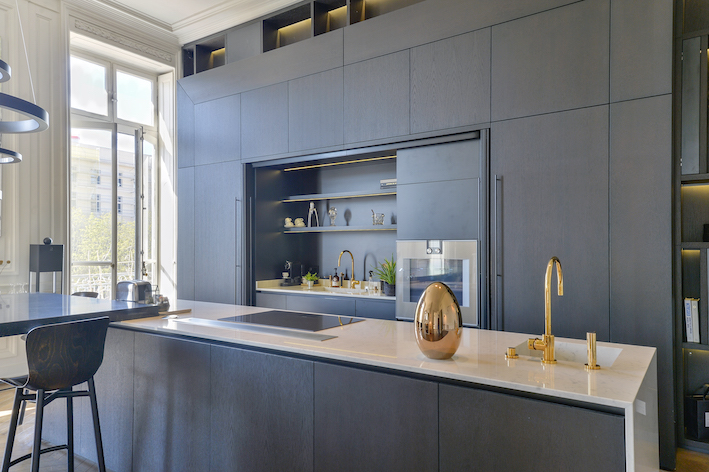 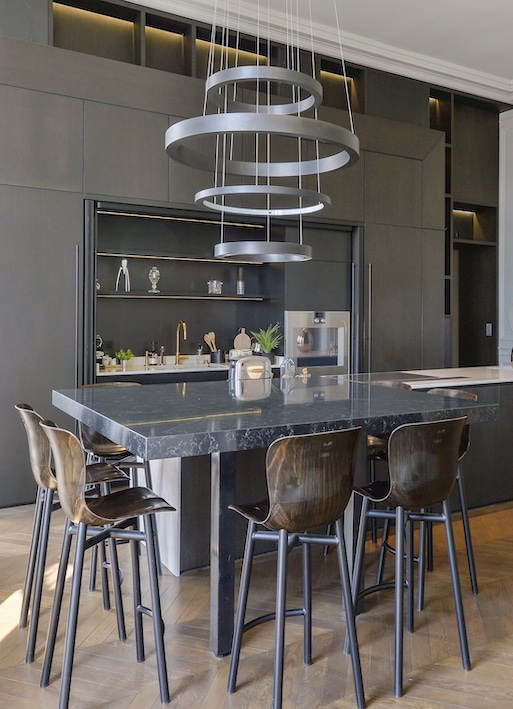 At the heart of a peninsula that is itself listed as a UNESCO World Heritage site, just a stone's throw from Saint-Antoine market (ask your friends in Lyon, they'll tell you you won’t do any better than this) and with the finest gastronomy the world has to offer within a few minutes' walk, between you and us, what more could you want?