Discover the sound of Harlem

Harlem, a name like music to our ears. Whether it’s the Harlem Shake or the Harlem Shuffle, but even before that, the smooth beats of its mythical jazz clubs, it makes you want to move. We do not simply walk the streets of Harlem, we jive, we shimmy, we salsa, we even do the Charleston. Here are just a few notes about this legendary Upper Manhattan neighborhood to consider.

In Harlem, the tempo is rising

To get to Harlem, no directions are needed. Follow the melodies of a saxophone or trumpet north of the UES and UWS, right above Central Park between the Hudson River and 5th Avenue. You will arrive at an exciting place, the once cradle of African-American culture, music and arts, with a festive ambiance that's attracting the New York bourgeoisie like moths to a flame.

The Harlem Renaissance of the Roaring Twenties was just the spark. Fuel was added with the explosion of new developments, both residential and commercial, creating a period of revitalization, a harmonic restoration. To hear it, take to the tree-lined streets of South Harlem, the new trendy part of town, to scout for beautifully refurbished 19th-century brownstones, pre-war walk-ups, and rowhouses on sale at extremely interesting prices. Residences located by the wonderful Marcus Garvey Park are a favorite of big families. Luxury duplexes and apartments in modern mid-rises can be found in the around Hamilton Grange, Mount Morris, Strivers Row, and Sugar Hill, which is every bit as sweet as it sounds.

Who sets the tone?

Easy, harlemites do, and they do it in style. On street corners, you’ll find live-performances. In East Harlem - insiders know it as Spanish Harlem or El Barrio - people move to a Latin rhythm. Historic establishments from the great renaissance have been restored to their former glory. For example, Minton’s Playhouse, one of the original jazz clubs, is a perfect place for an elegant night out on the town; and at traditional restaurants like Sylvia's, the “Queen of Soulfood” still reigns.

On the other hand, a new kind of renaissance is taking place - a gourmet one introducing a wave of trendy eateries, most notably along Frederick Douglas Boulevard. Pick, choose, but never refuse from Red Roosters by celebrity-chef Marcus Samuelsson for a lively atmosphere; or Nocciola Ristorante for an intimate Italian dinner; then there’s The Cecil Steakhouse, a real treat for an inventive, upscale mix of Afro-Asian-American cuisine. As for cocktails, we prefer to sip ours at The Grange on Amsterdam Avenue - try the Harlem Strut, we love the name just as much we love the drink. Lastly, 67 Orange, a speakeasy-style lounge full of character and one of the neighborhood’s most popular hotspots, is always buzzing.

Harlem is a must for you if …

A song for the ages

Harlem possesses an incredible historical and cultural value. Block after block, there are landmarks and historical architecture, woven by a mix of loyal, long-time residents, eager newcomers, strollers, and students (the prestigious Columbia University is just a few steps West), adding to the neighborhood’s dynamism, appeal, and overall celebration of life.

You’d be hard-pressed to forget its emblematic past with the neighborhood's many muraled walls, galleries, and museums like El Museo del Barrio at the tip of Museum Mile and the new Studio Museum.

Last but certainly not least, the legendary, the world famous Apollo Theater, which opened in 1934, is still an amazing venue to witness wonderful acts and talents. Who knows, you may just discover the next James Brown …

Boogie your way to Harlem if … 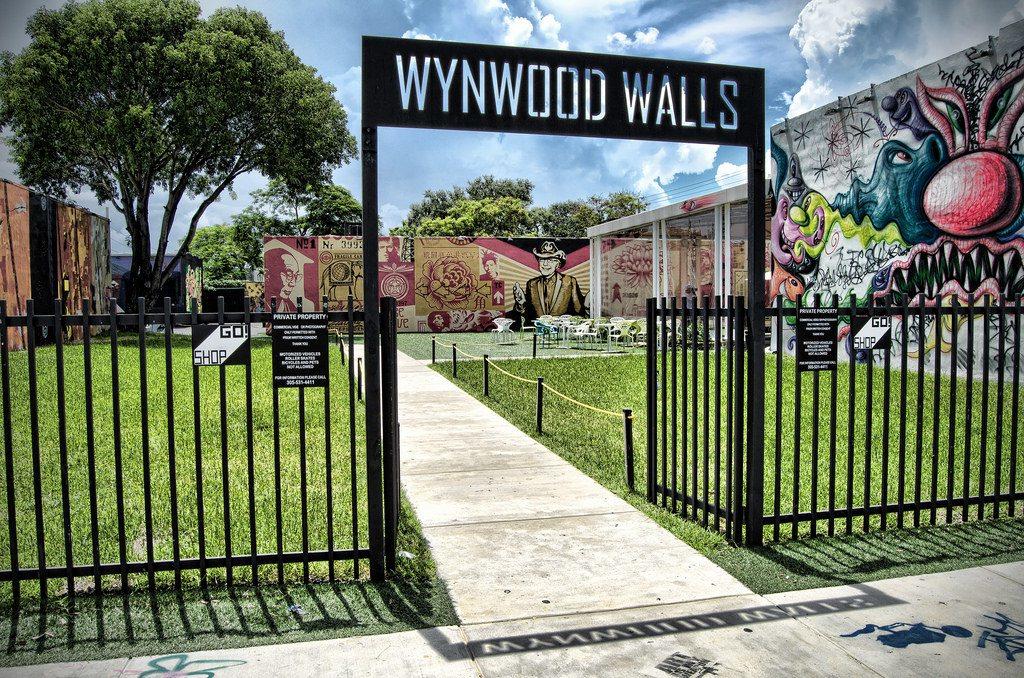