In the studio with the “painter of skies”

Franck Bailleul, a member of BARNES Propriétés & Châteaux and painter exhibited in several countries, is not your average artist. We interview this aesthete fascinated by the sky...

Franck, how did you get into painting?

My father dabbled in Fine Arts. He painted whenever he had a spare moment, even though it wasn't his trade. From age 7 or 8 I learned too, and worked alongside him. Every weekend, we would spend hours in his studio, copying the great Flemish masters like van Ruisdael and Vermeer. I owe this ‘apprenticeship’ to my father. And paradoxically to a book, La Technique de la peinture à l’huile, by Xavier de Langlais. It is truly irreplaceable, and explains painting as it should be practised.

You used to work in another field before devoting yourself to painting...

That’s right. After studying business, I spent several years working for a large French group in Asia and Oceania. It gave me the opportunity to travel the world and to visit the major museums on all the continents. In 2000, I decided to return to France as part of a career change, always keeping painting in the back of my mind. After testing different genres, techniques and styles, I decided to devote myself to painting full-time in 2014. That’s how I became a painter of skies.

The sky is the prism of our humanity. Animals do not look to it, only Humans raise their eyes to lose themselves in its contemplation. Gazing at the sky, for me, is a way of realising that I’m alive. The sky is the same for all of us, it is a great stage in perpetual motion. It is a constant pleasure that I take with me whether in the city, the countryside or by the sea. That’s why I only paint large formats, to convey this transcendence. 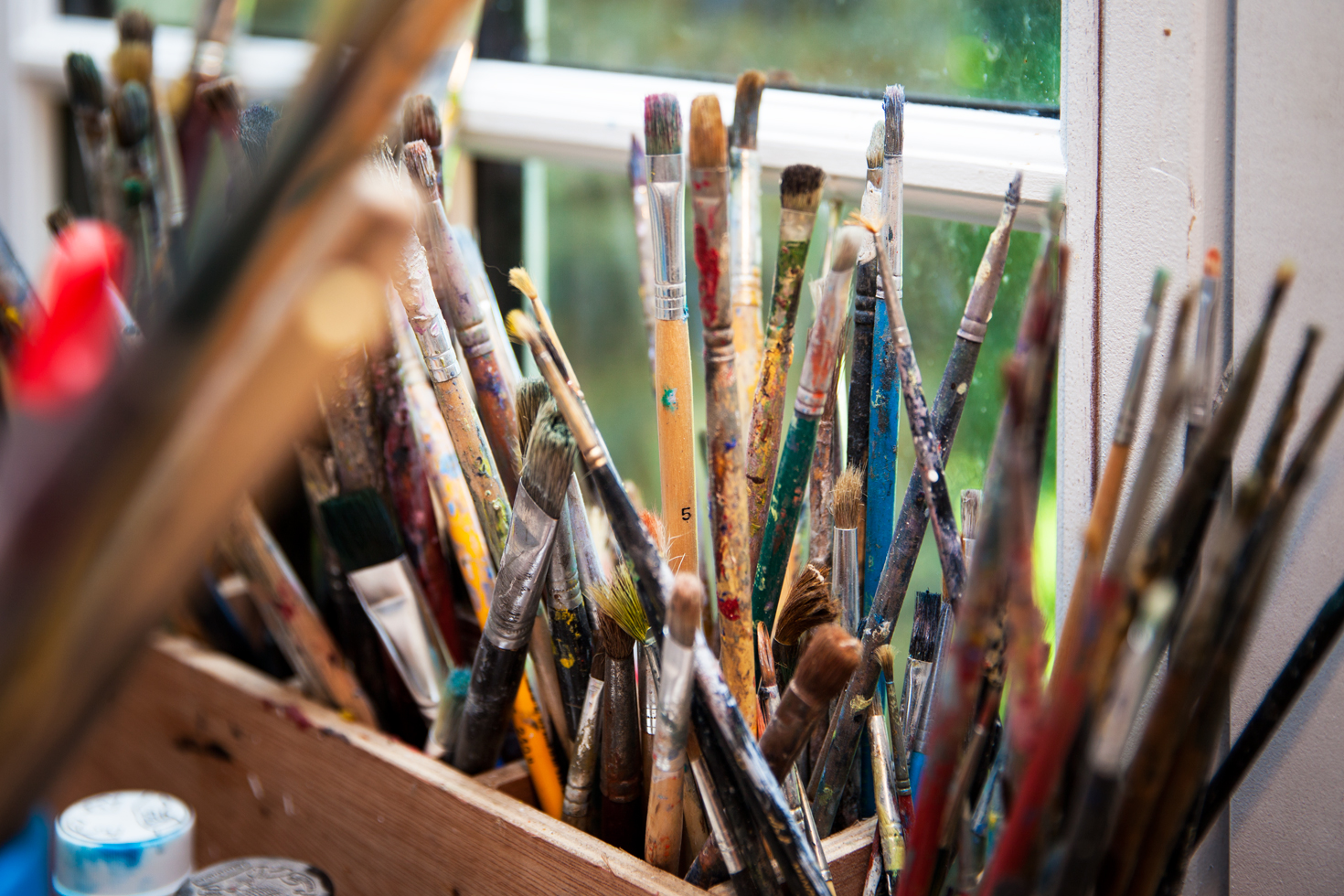 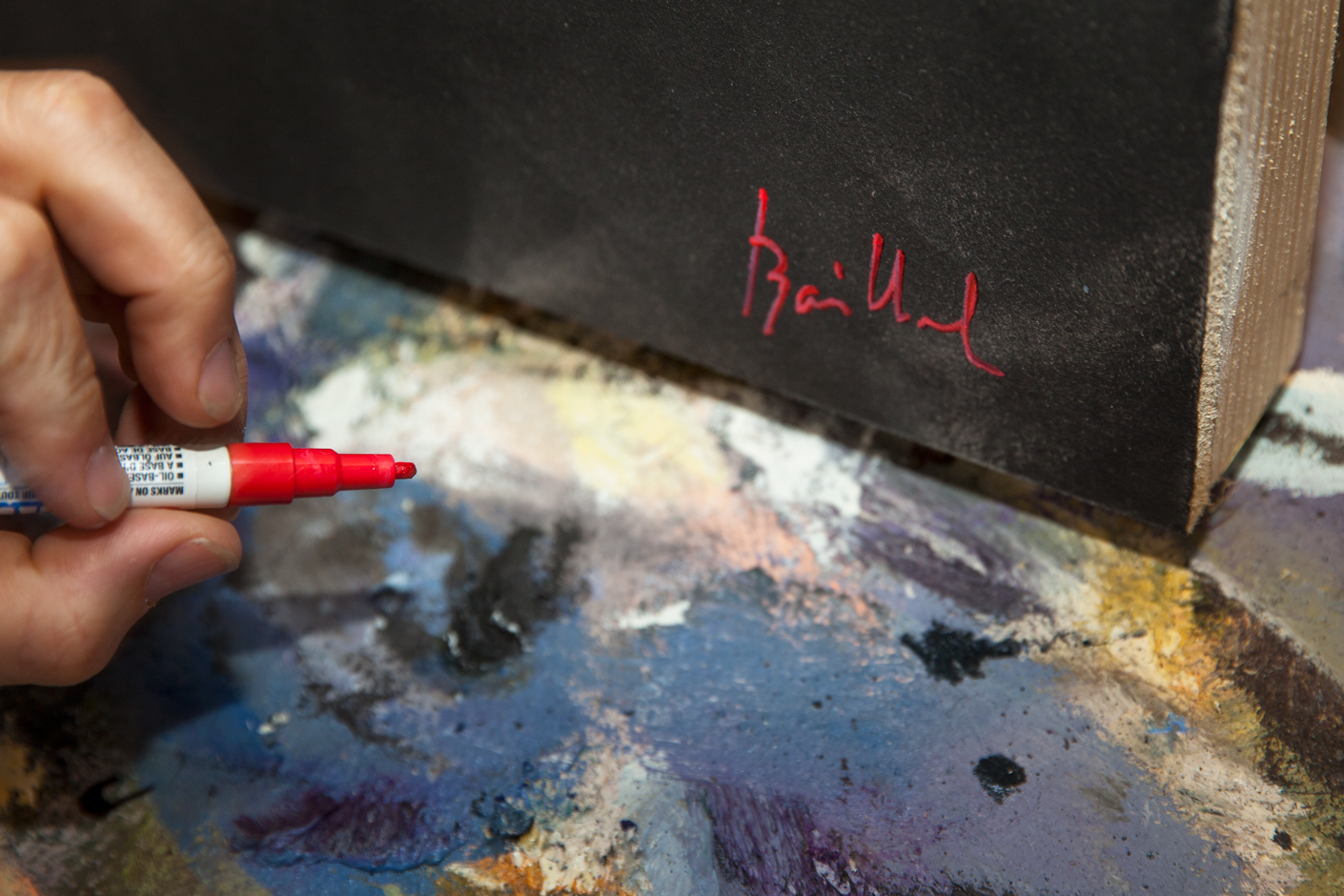 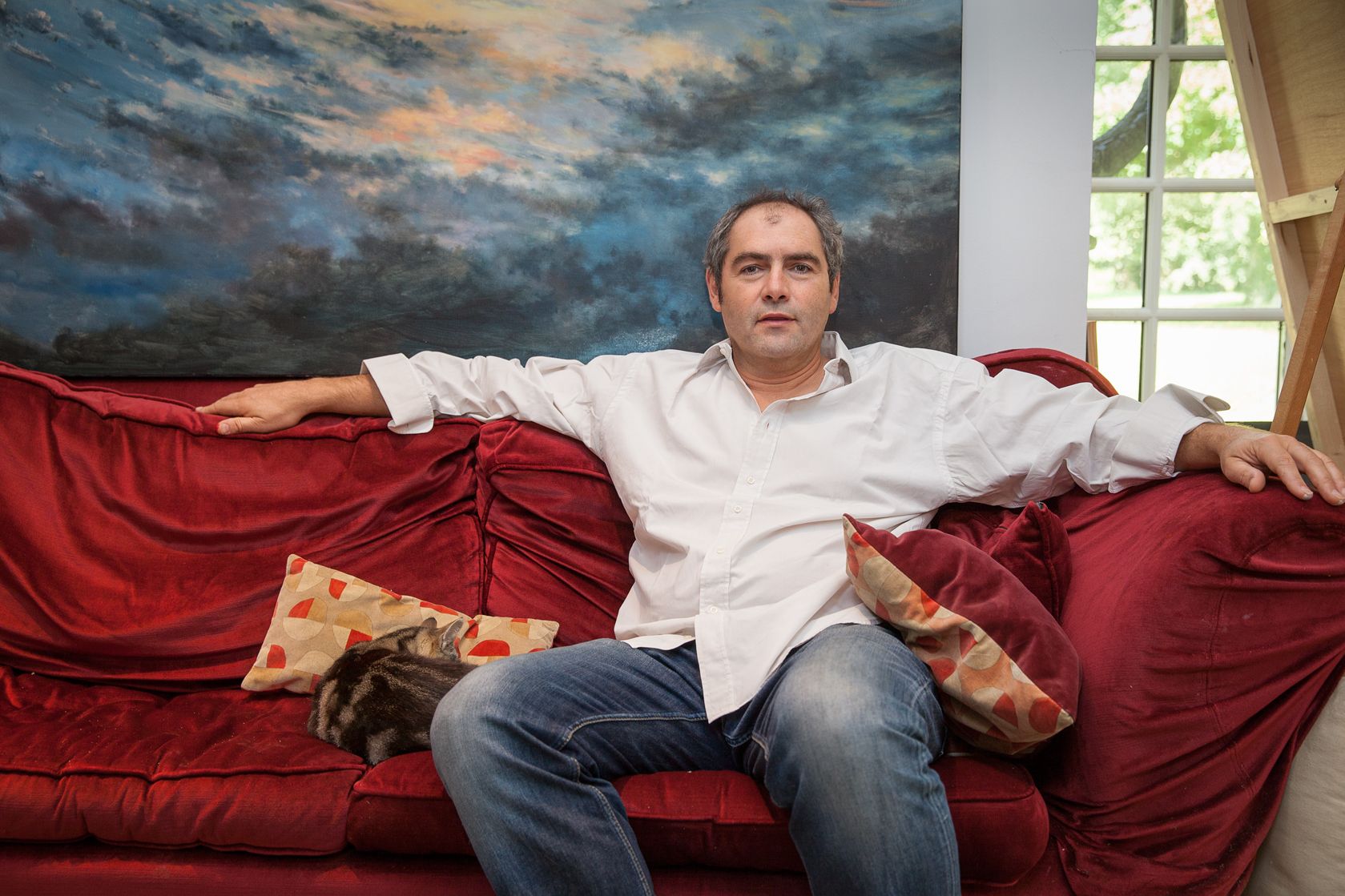 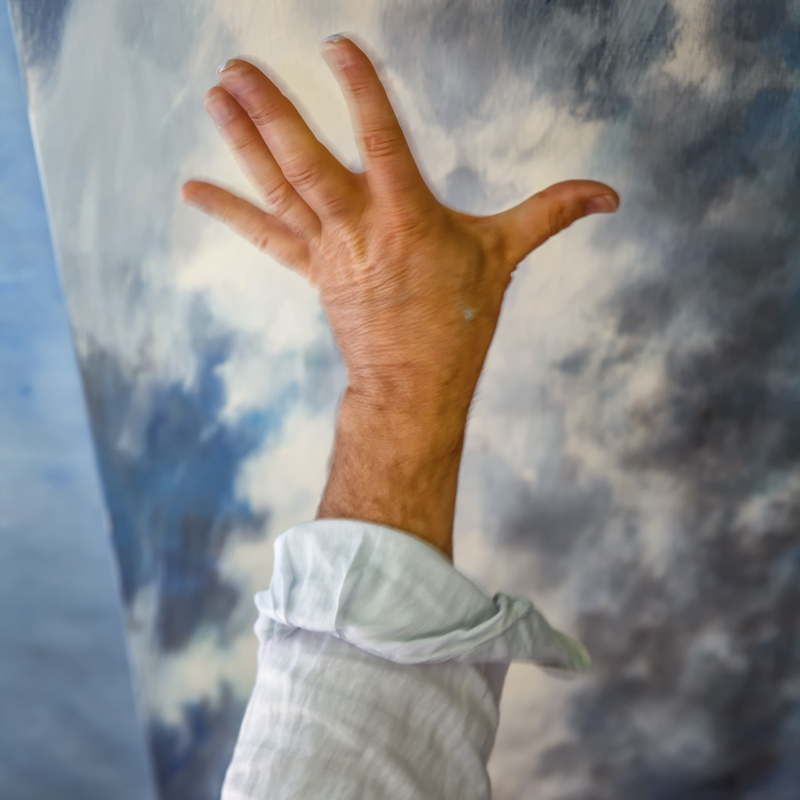 What is the connection between painting and your activity at BARNES Propriétés & Châteaux?

Before buying and renovating my own château in Normandy, I visited a hundred or so across France. In addition to my painting skills, this allows me to give an expert opinion when it comes to accentuating the interior décor, woodwork or mouldings of a property being put up for sale.

You are exhibited in galleries in several countries, but have you hung any of your paintings in your own home?

I live in a small late 17th early 18th century château that I restored, systematically removing all 19th and 20th century elements. Even more so for the 21st century! So none of my paintings hang on the walls. Except in my studio, of course...

Every week, a smile, a discovery, a secret place, a recommendation.