Life in the West Village

If you think the West Village is just another hyped-up landmark of New York City, think again. Its singularity and the charm of its twirling streets has attracted artists for years, as the “bohemian outpost of America”; today, it’s attracting families to its brownstones, townhouses, and mansions to cradle and cultivate the future generation. Don’t forget Bichon, now let’s go!

Greenwich Village, the place to be

The West Village or Greenwich Village or, simply, the “Village” is the area west of Lafayette Street, well-known as the hotbed for the creative-rebellious types (writers, painters, sculptors, theater producers, etc.) for some time now. While maintaining its signature identity as the artistic soul of the big city, it has become a tony neighborhood where successful families, who aim to immerse their children in a cultural and privileged lifestyle, take refuge.

Like a chic suburb of the city but better, because it’s actually in the city; and its parameters, marked by the Hudson River (to the west), the Whitney Museum of American Art (to the north), and elevated soccer fields at Pier 40 (to the south), show how versatile the Village can be. Its maze-like interior of crisscrossing cobblestoned streets, winding lanes, fire escapes is probably to blame for its charm, made irresistible at the sight of its beautiful brownstones and townhouses with hidden backyard gardens.

It’s also a nice area for the social butterfly to flap his or her wings. On these blocks, the neighborhood comes alive with its intimate bistros and cafes, old fashion diners, lively bars, and stylish clubs. Mommy, who works on Wall Street, and Daddy, who invented that algorithm that no one understands, will love nights out at Blue Hill or Annisa for gourmet dining, and then Chumley’s speakeasy for date-night cocktails. And for this, you'll never have to leave the neighborhood, therefore, you're never too far away if the babysitter calls.

A soul that can never die

During morning and evening strolls, it’s incredible to pass by the stoop where Carrie and Mr. Big underwent many make-ups and break-ups, or walk under the Arch where Harry actually left Sally, and even circle the corner of Grove and Bedford where you’d always imagined being a part of the Friends gang. Although these moments are gone, their spirit remains in its new characters (you?).

On most days, Villagers rediscover the neighborhood with their Bichon, who absolutely adores his daily walks to Washington Square Park. There are always new bookstores, galleries, or boutiques in old firehouses, factories or churches, where impromptu Off-Broadway performances are often held. The music of the street is jazz, as if Miles Davis were orchestrating from up above, so many big-name performers, instrumentalists, and enthusiasts make their way to the Village Vanguard or the concrete sidewalks to perform and enjoy sweet tunes.

A largely residential area, the Village’s attractiveness relies greatly on the renovations and upgrades of turn-of-the-century apartment buildings, modern mid-rises, and post-Civil War mansions. And so, those who appreciate character move into their lofts and apartments, which have perfected the balance of a low-maintenance style in an upscale neighborhood. Celebs love it, and so do we.

It takes a village …

Despite this special emphasis on its vintage appeal, the Village is dedicated to the future--that’s to say our babies. And don’t worry, we promise the aforementioned rebellious day are (mostly) over. Families living in the neighborhood today only have to deal with curious teens, who benefit from the neighborhood's superior public schools or an elite private education. From pre-pre-school to the post graduate curricula, your children will never have to leave the nest: there's the Little Red School House & Elisabeth Irwin High School (LREI to insiders just learning the alphabet), P.S. 41--with a waiting list raising eyebrows at the Guinness World Record--St. Luke’s School, and the beloved flagship New York University.

The area is also known for its safety, security, and pristine streets. Before you know it, the kids will be taking Bichon out by themselves (or is it Bichon will be taking them out?) to the newly renovated Minetta Playground or the classic Bleecker Playground to meet up with SJP’s twins. As the name suggests, it is a village … in the proverbial sense, too.

Everyone to the Village if … 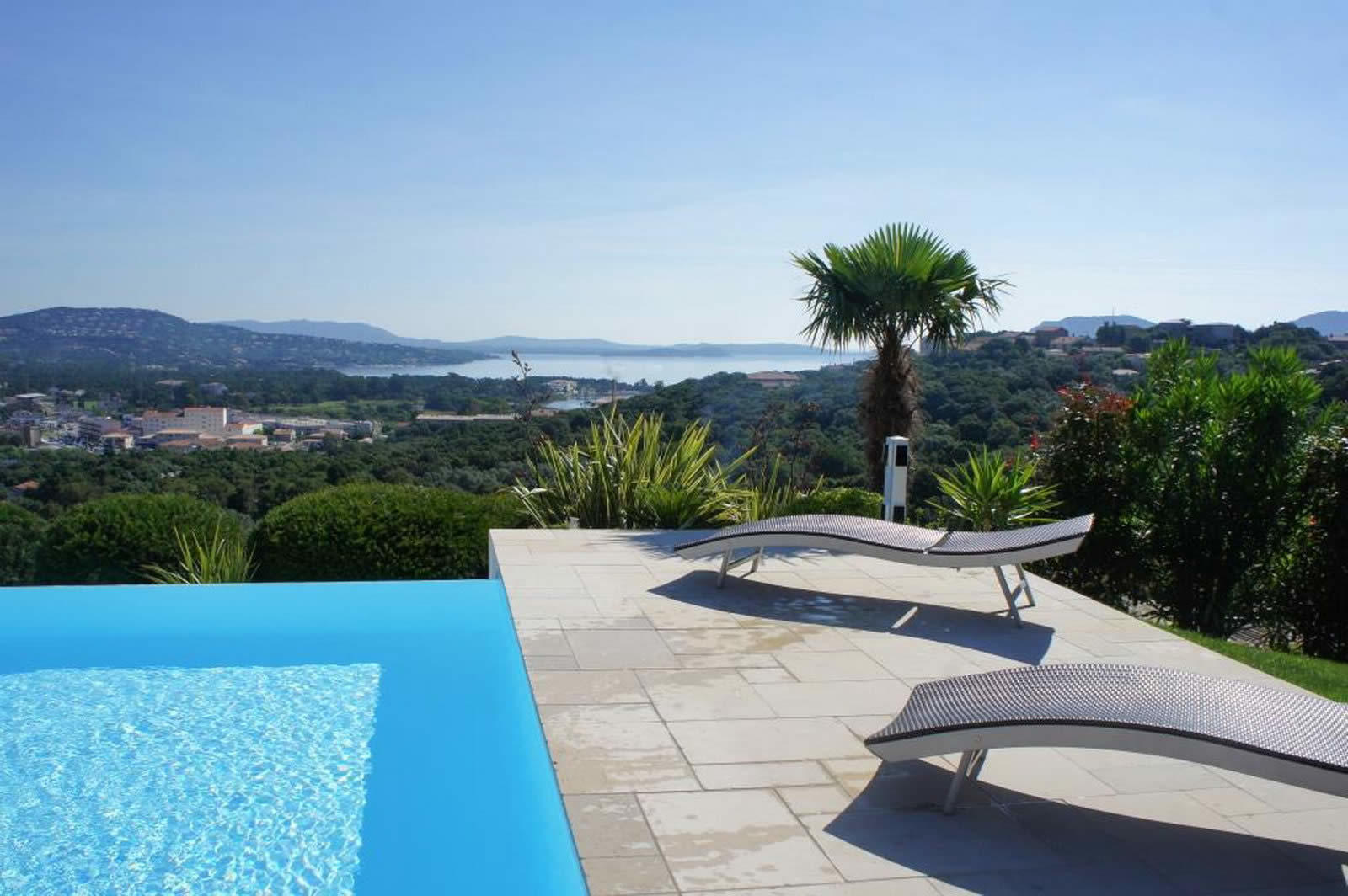 Buy in Porto-Vecchio, a natural beauty 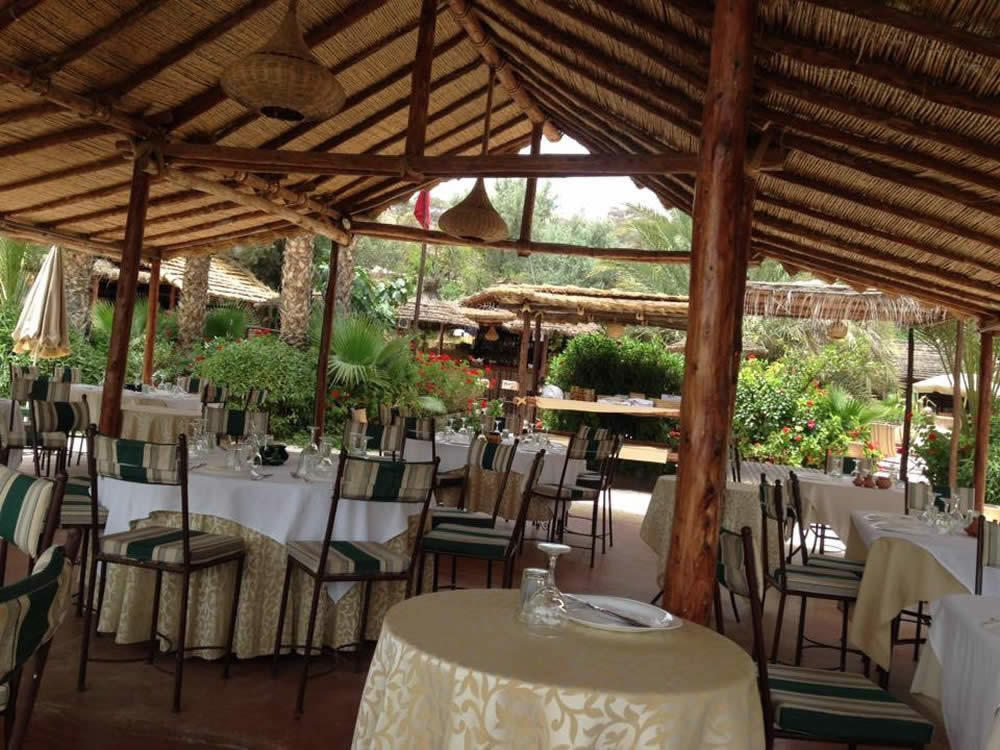 Wine & dine at the campsite

Are you looking for a property in the West Village?