Mayfair, a neighborhood of prestige

For some, it takes a lucky roll of the dice on London’s Monopoly board to land on this most coveted block. Others, like you (and us, too), are privileged enough to wander into the heart of Mayfair, and even consider living there.

Exhale, you’ve arrived right on time! Because a few hundred years ago, this corner was a swampy land known to host a wild annual carnival called May Fair, until it was banned in 1764. Since the two words conjoined, it has gained some wonderful neighbors like Hyde Park, Green Park, Belgravia, and Soho becoming a place So...Extravagant with beautiful architecture, both classic and modern, with posh homes, So...Shiny with pristine streets and little manicured green parks, and So...Quiet you’ll think that the whole area was staged for visits only. But no, it’s not, this is life in Mayfair.

A world of luxury in one neighborhood

Mayfair is a worldwide emblem of luxury goods concentrated in 70 leafy streets, with a dynamic real estate market, where its estates have surpassed the price of gold:  2 rooms average at a million pounds, some manors value up to 30 million pounds, and for its Victorian mansions … well, contact our BARNES agency. They’re especially popular around the elegant 18th-century plazas like Hanover Square, Berkeley Square, and Grosvenor Square, which is also home to the US Embassy. Monopoly in live action.

As for the resident’s profiles, there are around 5,000, and International (spanning 42 countries), as 60% of inhabitants are not British and mostly part-time residents - hence such low decibels, to sleep-in if you want, when you want.

And, believe it or not, this prestigious neighborhood recycles! Its extraordinary old buildings are often transformed into “flats” and maisonettes or into shops, restaurants, and offices, but also 5-star lodging. In fact, Mayfair holds the city’s highest concentration of hotels, to name just a few: May Fair Hotel, Claridge’s, The Ritz, and Beaumont Hotel … where you can comfortably wait for your acquisition to be finalized before you move into your future nest in London.

And the grand prize is …

Top 3 (we really couldn’t choose ...): Bond Street, Jermyn Street, and Mount Street, where fashionistas love to skim up and down, but especially inside for the plethora of upscale stores filled with niche and international brands.

However, there is a 4th and 5th place podium for the Burlington Arcade and Royal Arcade to find tailored suits, made-to-order leather goods, jewelry, and other glittering accessories. In short: shop ‘til you drop.

Ladies and gentlemen, as you know, hydration and nourishment are keys to successful shopping, so drop into a stylish wine bar, scotch lounge, or one of its Michelin-starred restaurants, such as Benares, Bonhams Restaurant, and Galvin La Chapelle. And, when dining-in, a trip to a Fortnum & Mason, established in the 18th-century, is a must for groceries of the highest quality.

Before we go, explore this corner’s fine art legacy on Cork Street in its galleries and museums, as well as The Royal Academy of Arts for its ever-changing exhibitions.

See all properties of BARNES in London 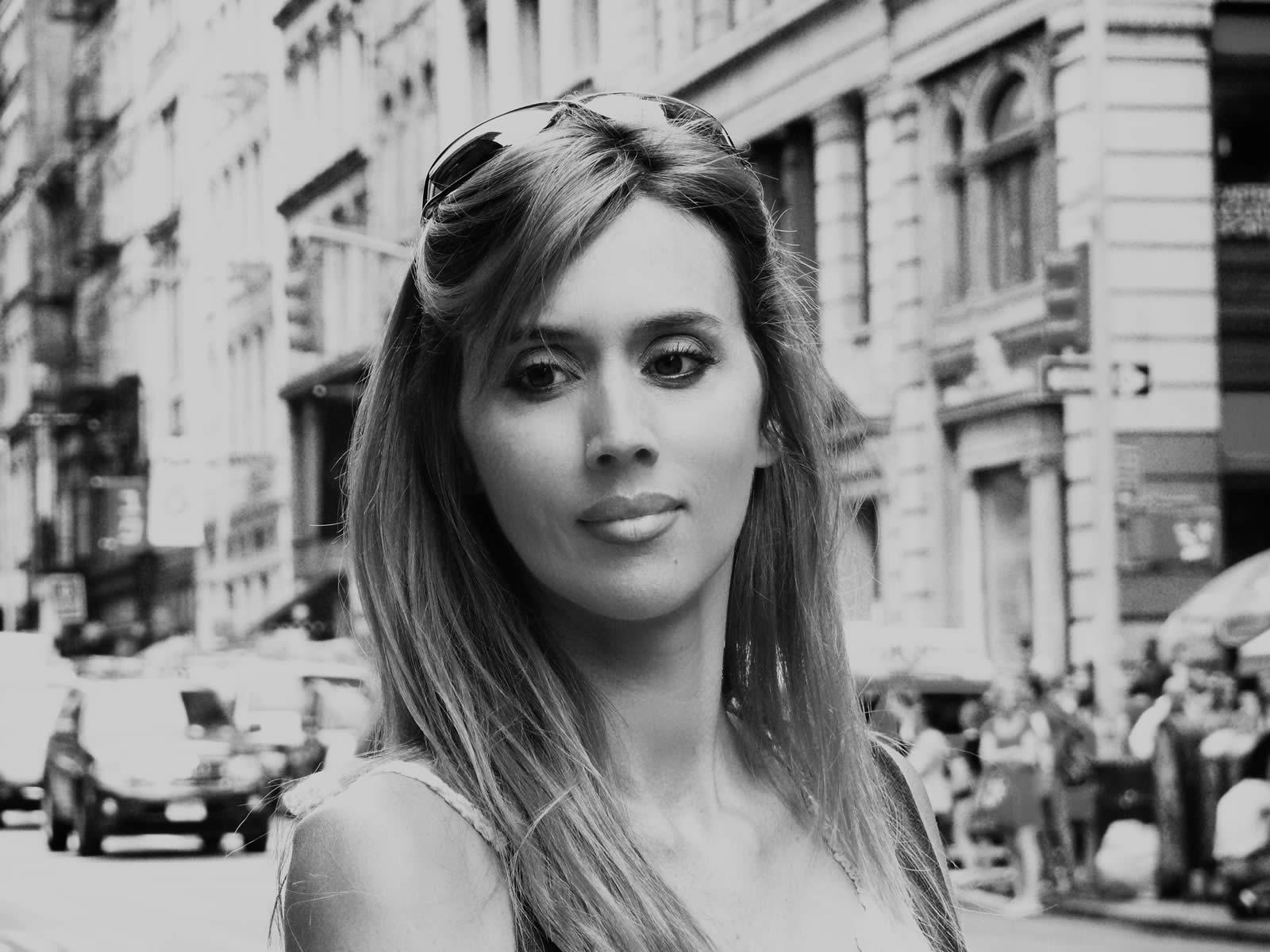 The playlist of Laure Angeletti, Editor-in-Chief of ... 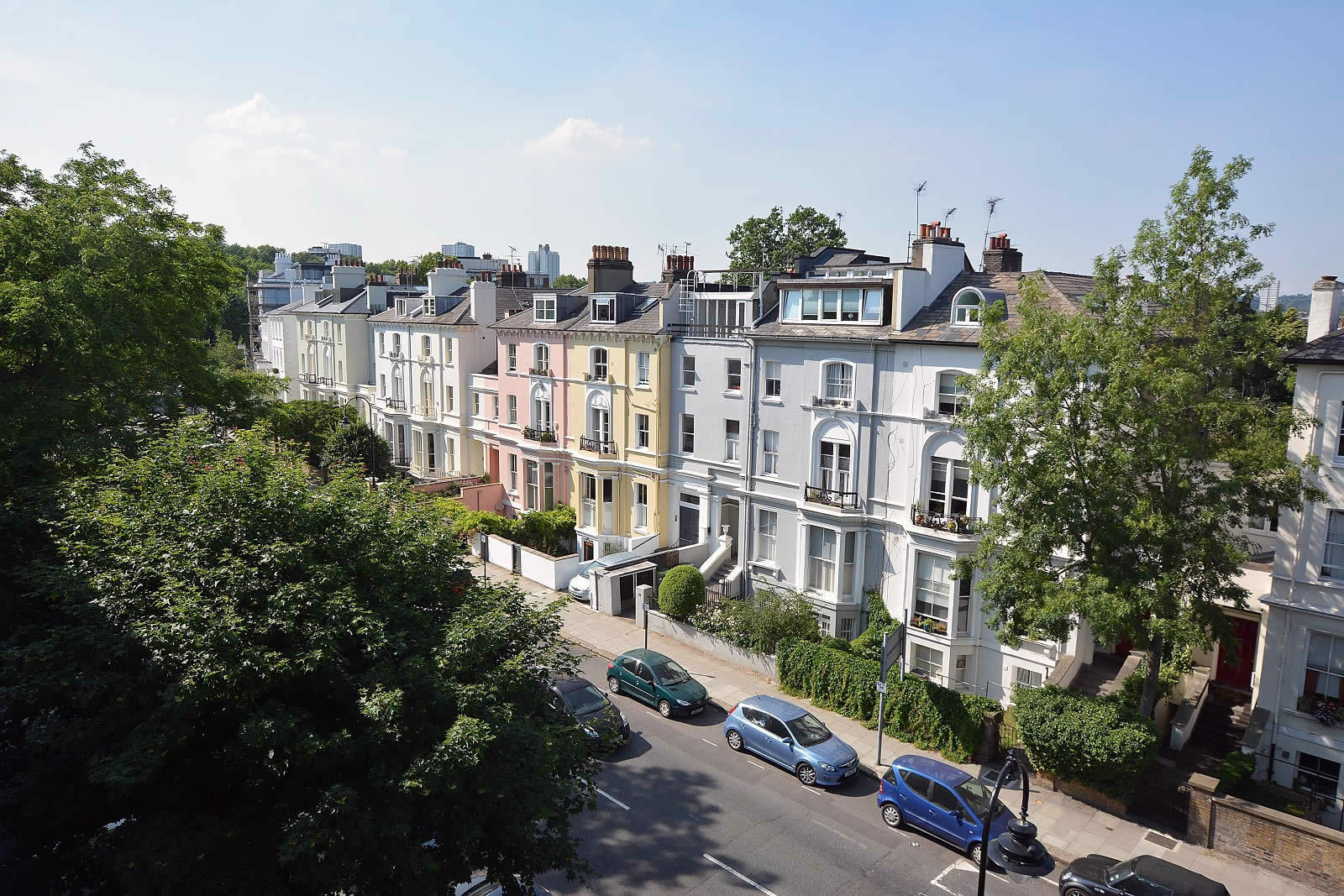 Buy a house in Chelsea, rent an apartment in the heart of Soho, invest in property in Westminster ... The best real estate in London by real estate agency, BARNES London.

Are you looking for real estate in London?