Relais & Châteaux undoubtedly represents the guarantee of a certain art of living throughout the world. And these eight new arrivals are no exception, in 100% SoBARNES style.

Is it an early celebration of spring? In any case, Relais & Châteaux is welcoming four new members in Europe and the United States: Hotel Saint Delis in Honfleur (France), Villa della Pergola in Alassio (Italy), Quinta Nova in Covas do Douro (Portugal) and The Swag in Waynesville (North Carolina, USA), as well as four more set to open by the end of 2021, namely the Château de Primard in Guainville (France), Weeshuis Gouda in Gouda (Netherlands), Xenodocheio Milos in Athens (Greece) and Cashel Palace in Cashel (Ireland).

Credit is due for the arrival of Quinta Nova Quinta Nova, which overlooks the Douro valley at the heart of an 18th century estate, nestled in the vineyards. Combining oenology, gastronomy and hospitality, this family property of eleven rooms invites its guests to freeze time while tasting the exquisite wines produced on the site.

Next let’s head to Normandy and the historic part of Honfleur, where the Hôtel Saint-Delis dazzles with its authenticity and the intimate atmosphere of its elegant garden. Its rooms adorned with noble materials and antique furniture are worthy of the talent of painter Henri de Saint-Delis (1878-1949), whose residence the building once was.

Still in coastal mode, Villa della Pergola stands on a hillside facing out to sea, on the heights of the Italian Riviera. The hotel cultivates its heritage steeped in Anglo-Indian influences throughout its fifteen suites in the midst of five acres of Mediterranean gardens. Gourmets will be delighted to hear that the restaurant was recently awarded its first Michelin star.

Let’s now cross the Atlantic to the magnificent Great Smoky Mountains National Park and The Swag, in Waynesville. A high altitude hideaway with a breathtaking panorama of four of North Carolina’s highest mountains, whose rustic and subtly romantic atmosphere guarantees a complete change of scene.

Four newcomers in the starting blocks

In addition to these four sumptuous establishments, the Relais & Châteaux association is eagerly awaiting the announced opening of four more future members (as are we!):

Weeshuis Gouda (spring 2021), a former 16th century monastery whose twenty-five suites are both intimate and atypical, with a touch of eccentricity:

Xenodocheio Milos (May 2021)facing Mount Lycabettus, in one of the Greek capital’s most beautiful neoclassical buildings, will boast a restaurant run by the superstar Chef Costas Spiliadis.

And finally Cashel Palace, will be opening its doors in autumn-winter 2021, in an episcopal residence of 34 rooms and 8 suites whose recent renovation has unveiled true ornamental jewels. One of the most eagerly awaited openings of the year in Europe! 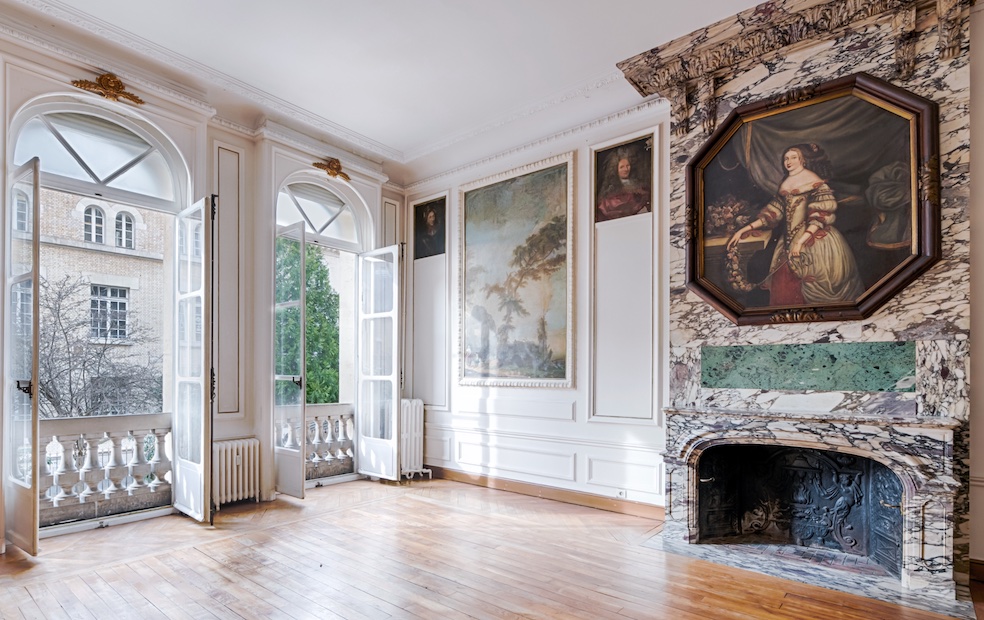 Midway between the Panthéon and the Jardin ... 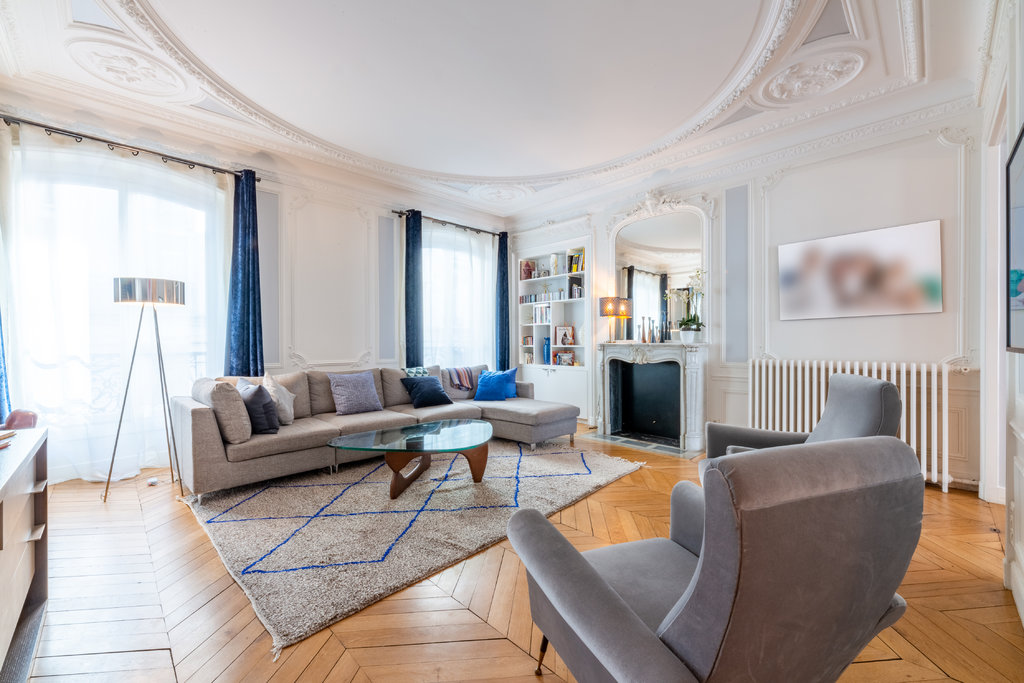