Chanel Joaillerie designs exceptional pieces of jewellery in its workshop spanning 2,400 ft. sq. We met with the nimble-fingered artisans who uphold this extraordinary know-how.

A different sort of gem is hidden behind the jewellery sets and timepieces at 18 Place Vendôme in Paris. Concealed beyond the façades designed by Jules Hardouin-Mansart, the Chanel high jewellery studio is a place you have to deserve, and its doors only open after a ride in an elegant lift. This site has produced two collections per year since 2012, and a majestic, black-and-white photo of the Morning in Vendôme necklace stands as a testament to the workshop’s creations. Set with a 12-carat yellow diamond, this piece was one of the atelier’s first releases. “The Chanel spirit blends traditional jewellery with the House’s aesthetic codes. It’s a truly unique style that results in modern, lightweight, elegant pieces,” says the Director of the High Jewellery Workshop. The Flying Cloud collection released in July 2017 followed the same rules, featuring solar and seafaring inspirations with golden buoys and sparkling ropes.

The windows in one room decked out in the brand’s black-and-white colour codes offer spectacular views over the Vendôme column and the Ritz – two of Gabrielle Chanel’s favourites places. Some 12 artisans work busily on different high jewellery pieces in a studious atmosphere. “They bring the materials to life. [...] If a piece of jewellery has not been touched by human hands, it has no soul.” Bent over his workbench, Pierre is decorating the structure of a lion’s head – Gabrielle Chanel’s star sign.

Whether paving, pear-cut or baguette-cut stones, the jeweller brings the best out of the precious fragments that cover the white-gold wildcat. The piece is then delivered to a diamond cutter who shapes the stones before they are fixed in place by a setter.

A few metres away, Charlotte is fashioning a metallic thread using a file. No one could guess that this apprentice from the Ecole du Louvre is in fact working on a watch stylus. The filed excess
material falls from the workbench and lands in a container underneath. Laure is sitting opposite, examining two diamonds of 10.32 and 13.24 carats. One is cognac-coloured, and the other is blue. “They will adorn two similar ring models,” she says. As she speaks, the jeweller creates the pattern that will crown the rings. Each one takes around 300 hours of work to complete, and also requires the skills of a founder and caster.

“Everything begins with a metal model of each piece. After placing it in a mould, I then extract it before injecting the wax.” In a space reminiscent of a laboratory, Pascal describes the
first stages of investment casting, a method used to create infinite copies of shapes and patterns. One of the main difficulties is “obtaining the cleanest  metal possible.” Breathing life into these materials is also the responsibility of the polisher, who sits at the window of an adjoining room polishing different parts of a camellia piece. This stage is needed to achieve “a mirror effect” before the flower is returned to the jewellers who take care of its assembly. These steps all combine to showcase the infinite beauty of these precious creations.

The history of Chanel Joaillerie began in 1932. Gabrielle Chanel presented her first and only collection, Bijoux de Diamants, in her mansion on Rue du Faubourg Saint-Honoré. The pieces were underpinned by the symbols of a Comet and a Diamond, and their audacity and modernity went down in jewellery history. The 1997 acquisition of one of the most beautiful buildings on the Place Vendôme at number 18, along with the creation of a Watchmaking and Jewellery boutique, offered a natural conclusion to a secret adventure that led Gabrielle Chanel from her mansion to Rue Cambon, and finally to the Ritz. 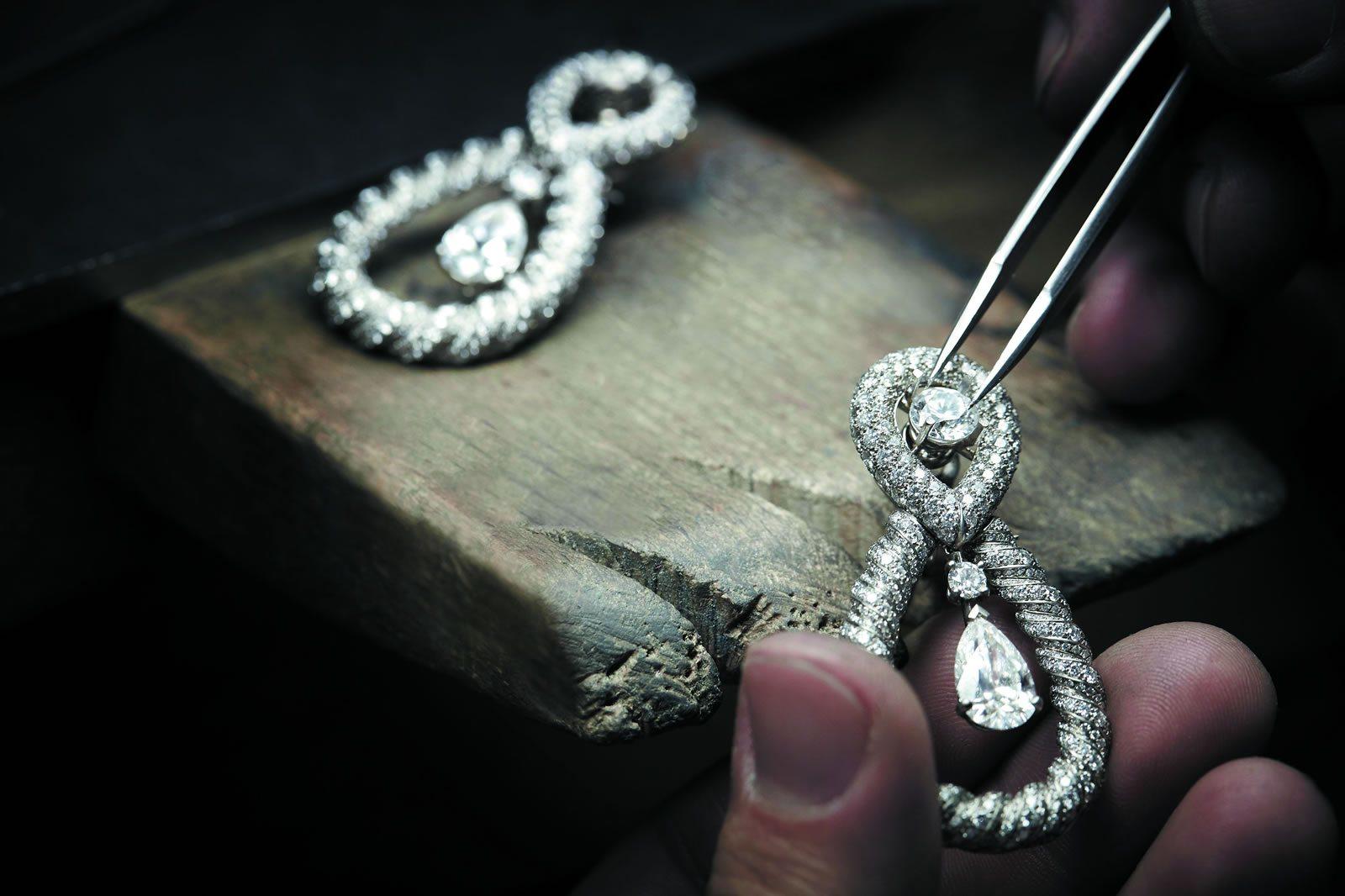 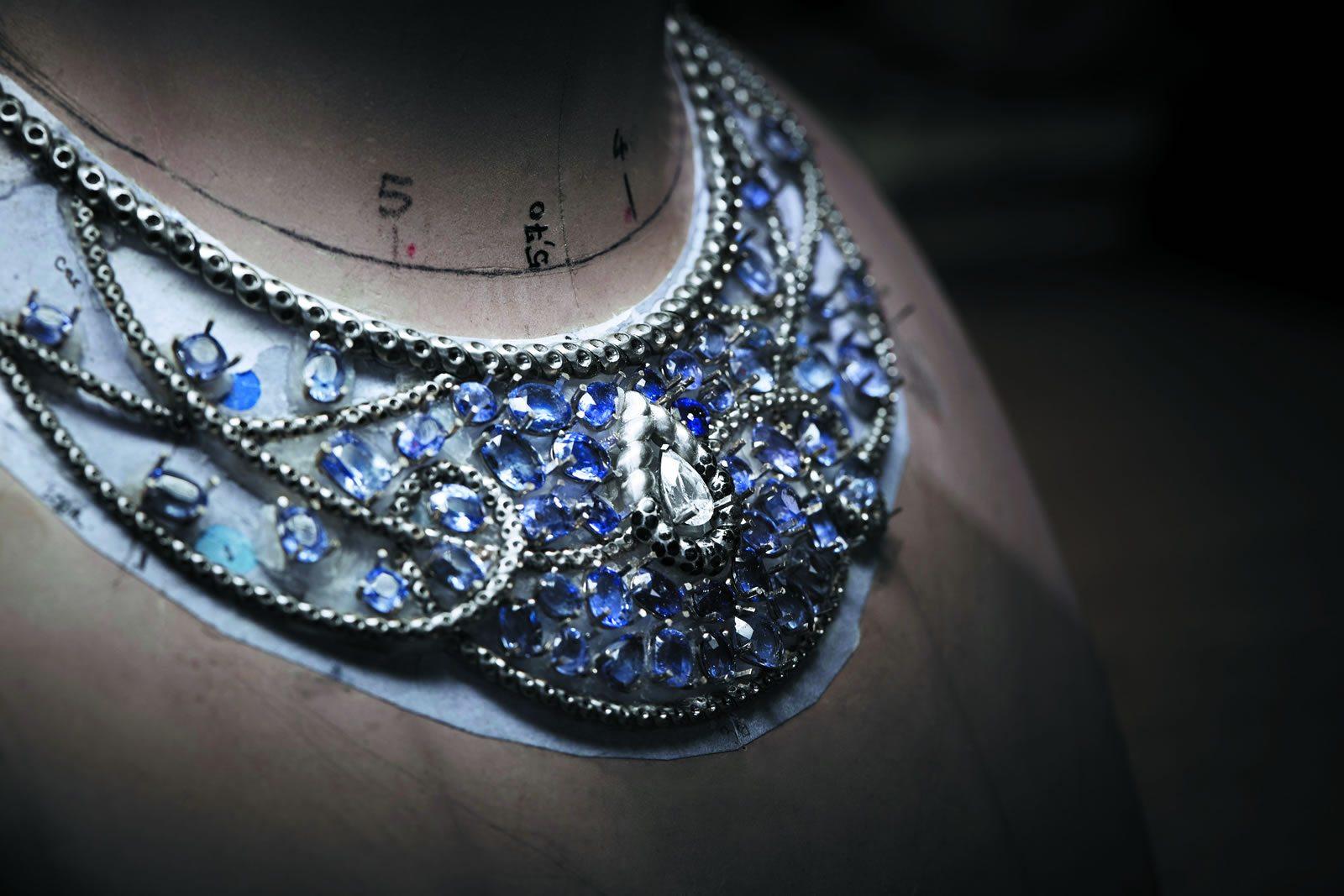 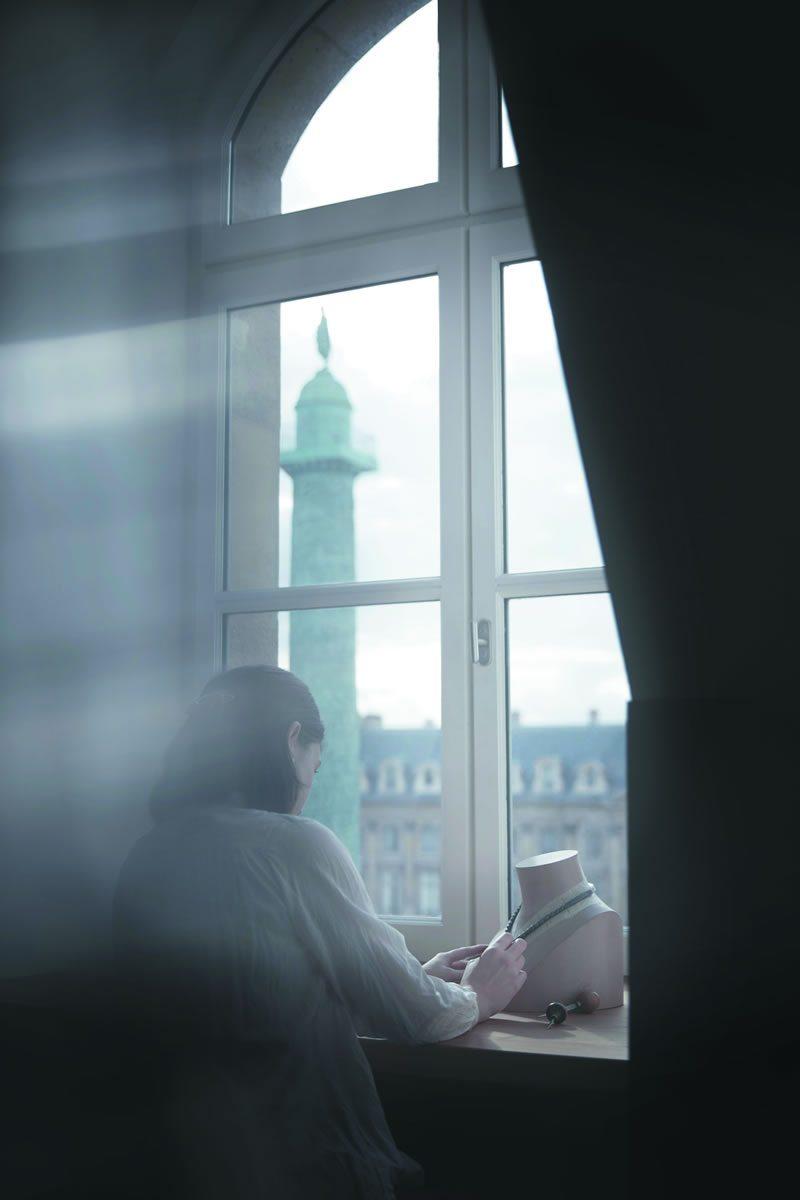 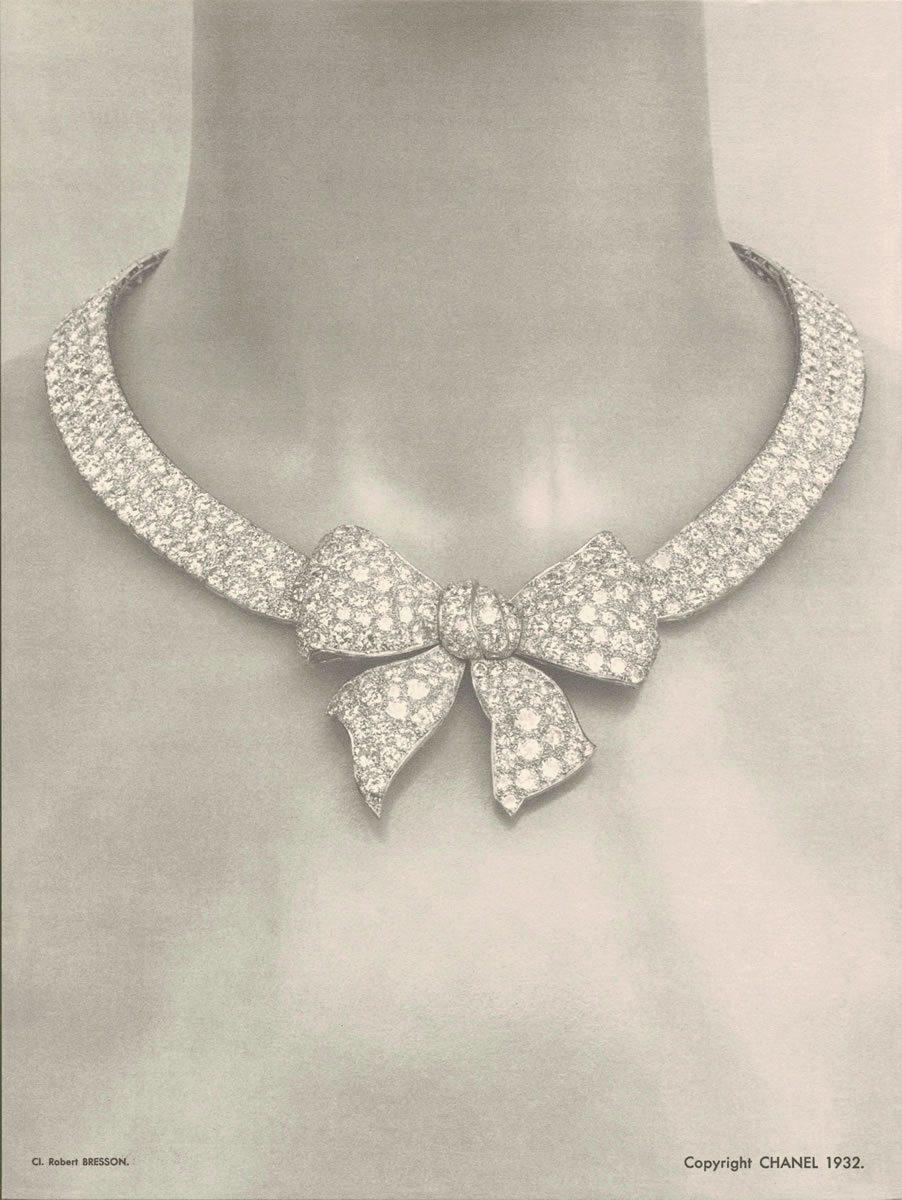 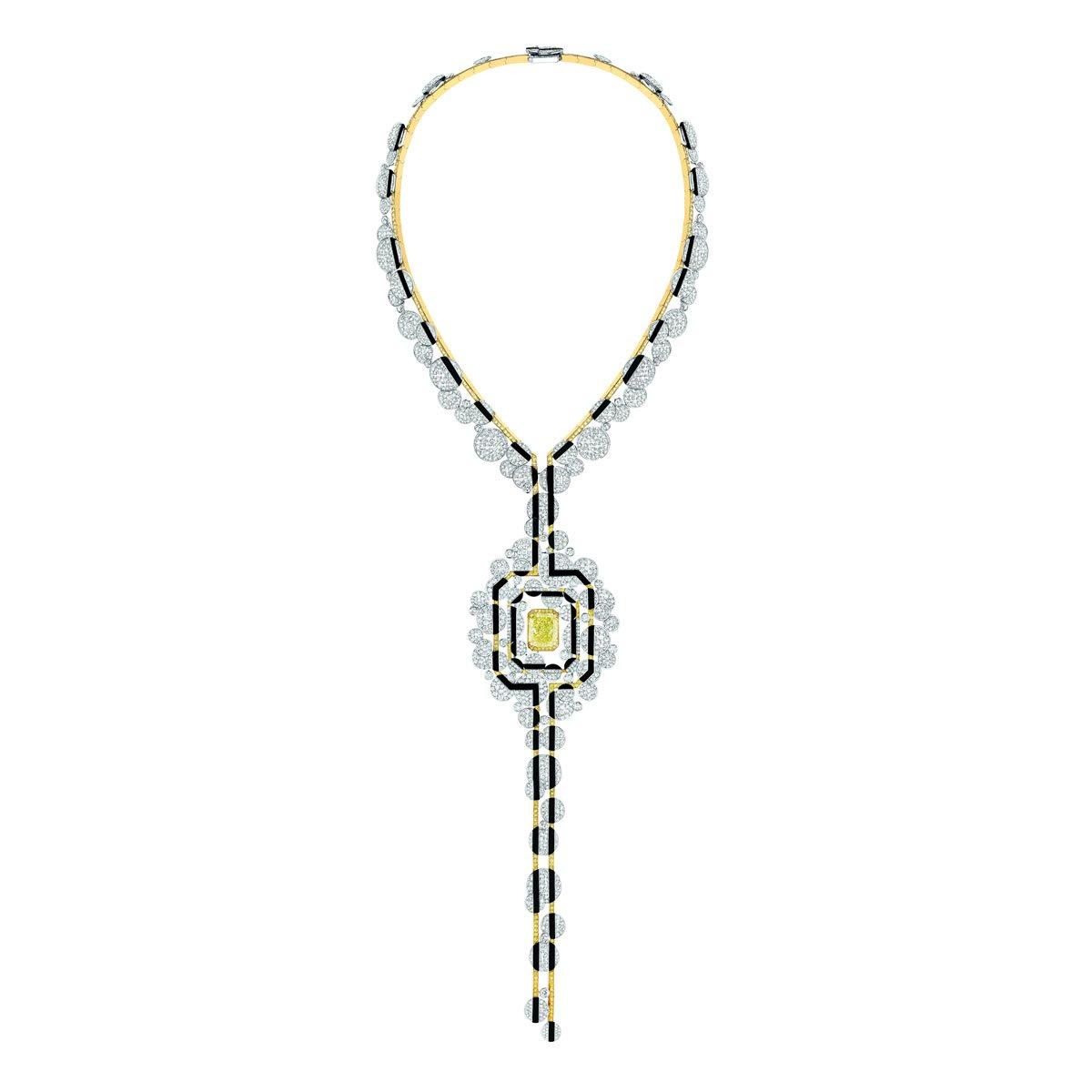 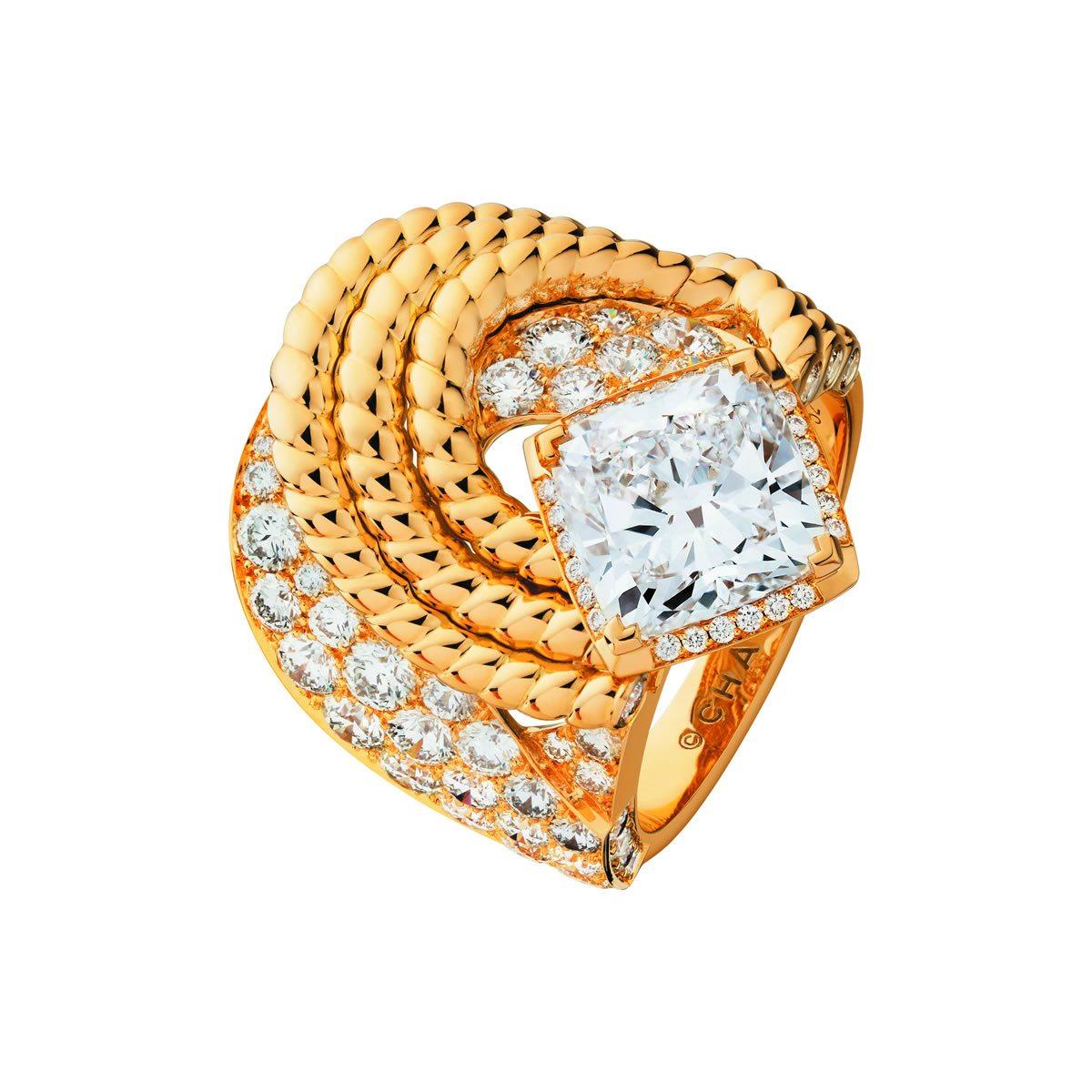 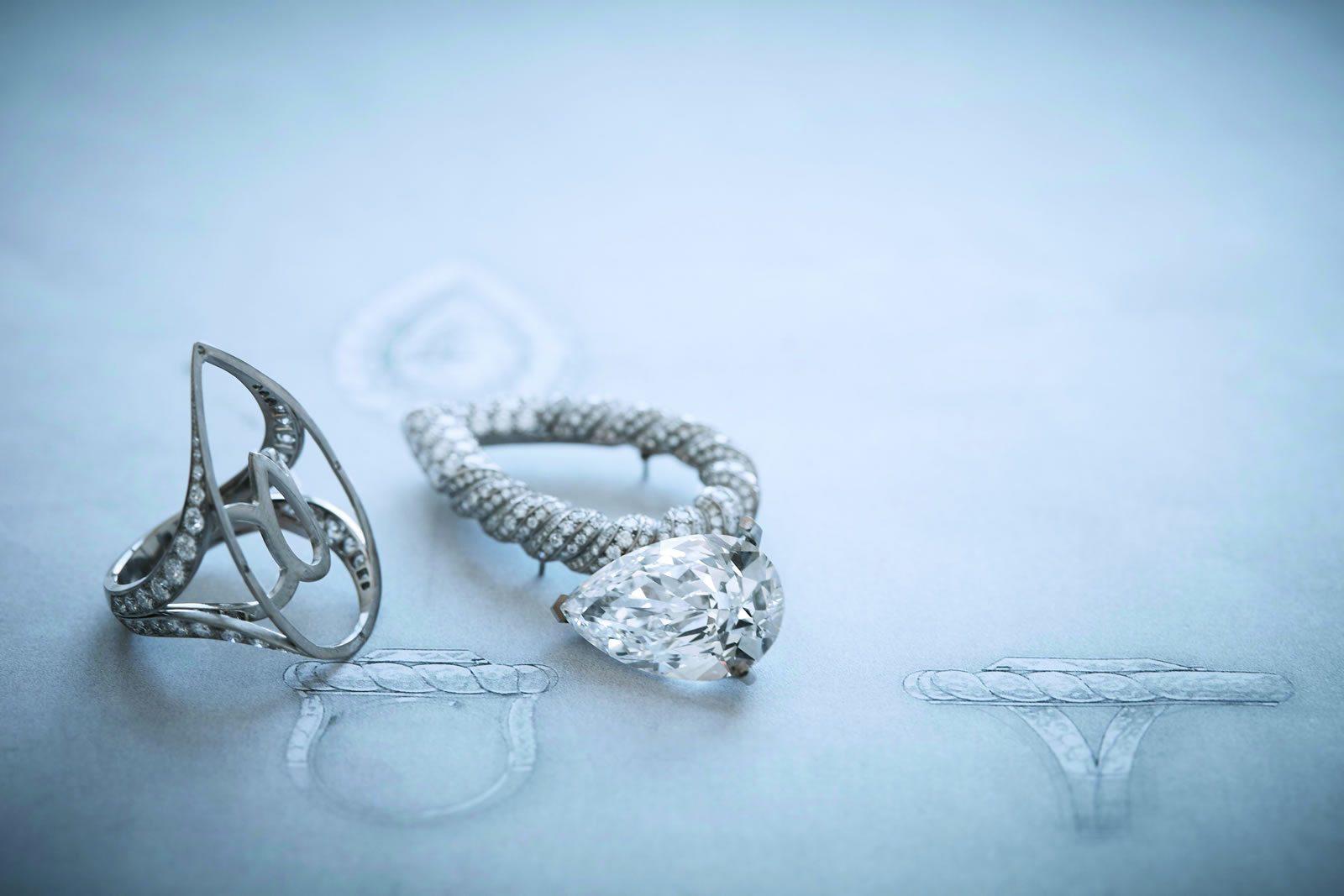 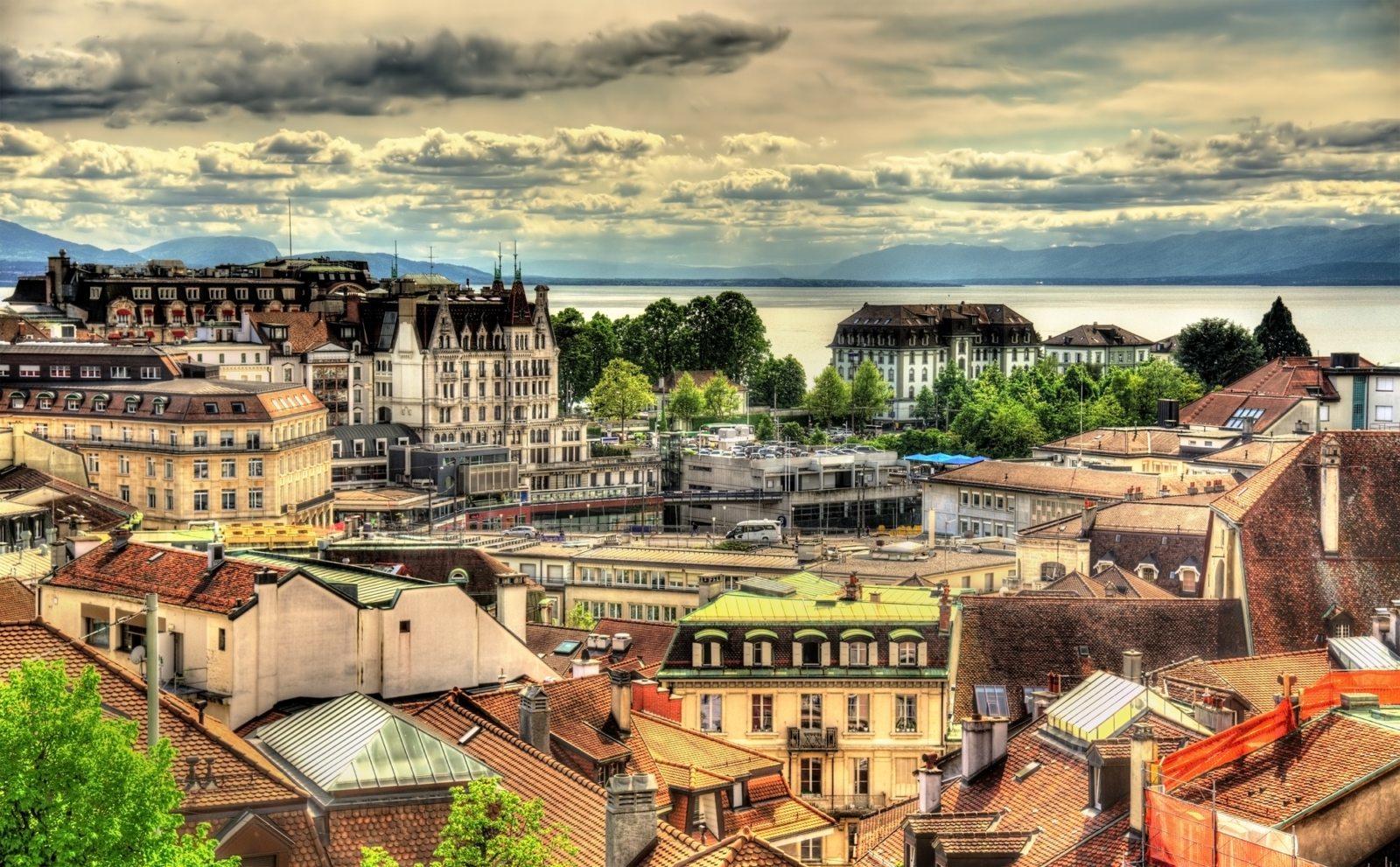 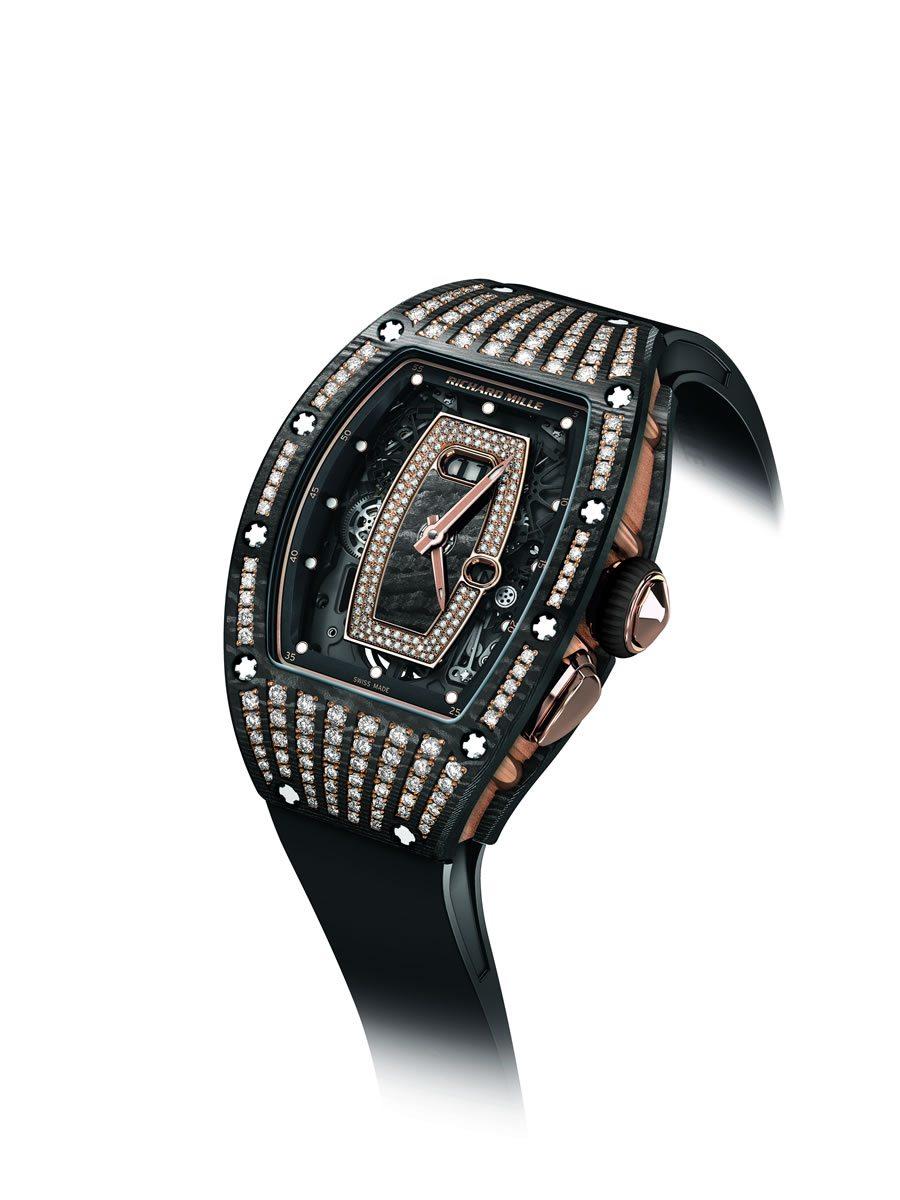 The art of complications

Are you looking for real estate in Paris?