Lacanche, the ultimate in culinary excellence

Burgundians are known for being discreet. They may live at the heart of a land of plenty, famous around the world for its wines and gastronomy, but they like to keep a low profile. The venerable Lacanche brand, in the village of the same name, is no different, and yet what stories it has to tell...

Starting with its creation in 1796, when Jacques-Etienne Caumartin took over a 15th century foundry and took it to a whole new level. With one important detail that goes a long way at SoBARNES: its range cookers are still designed and built at the same site today.

The company equipped the inns in the surrounding regions with ranges, stoves and casserole dishes recognised for their quality for generations. The early 20th century saw the introduction of coloured enamel, which became the brand’s hallmark. In 1950, the company had 600 employees, but was subsequently hit by an abrupt slowdown in the face of new consumption patterns. Until André Augagneur, a long-time employee, decided to buy out the company in 1982 and save it. Thanks to a winning idea: selling range cookers based on professional models for personal use. A concept that has proven its merit for 40 years! 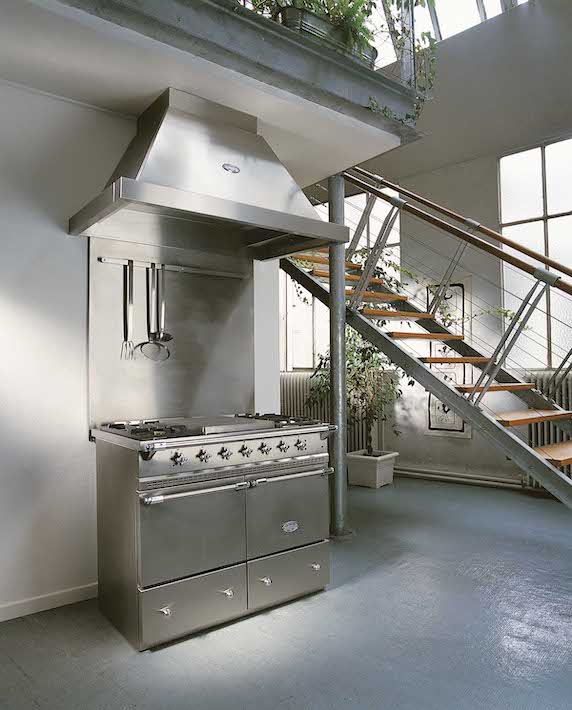 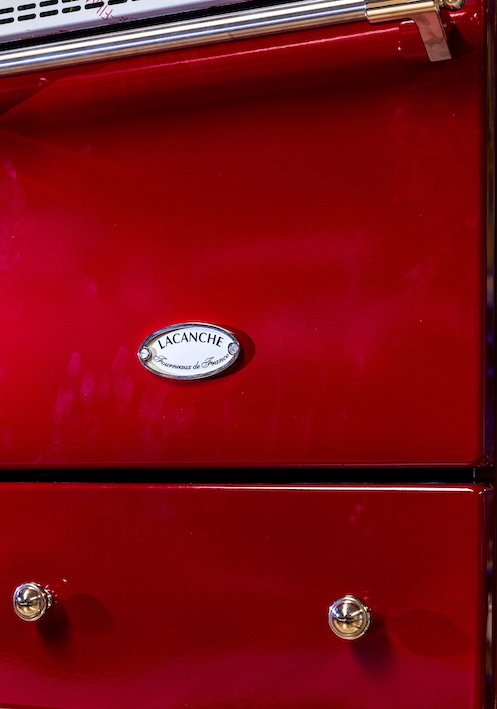 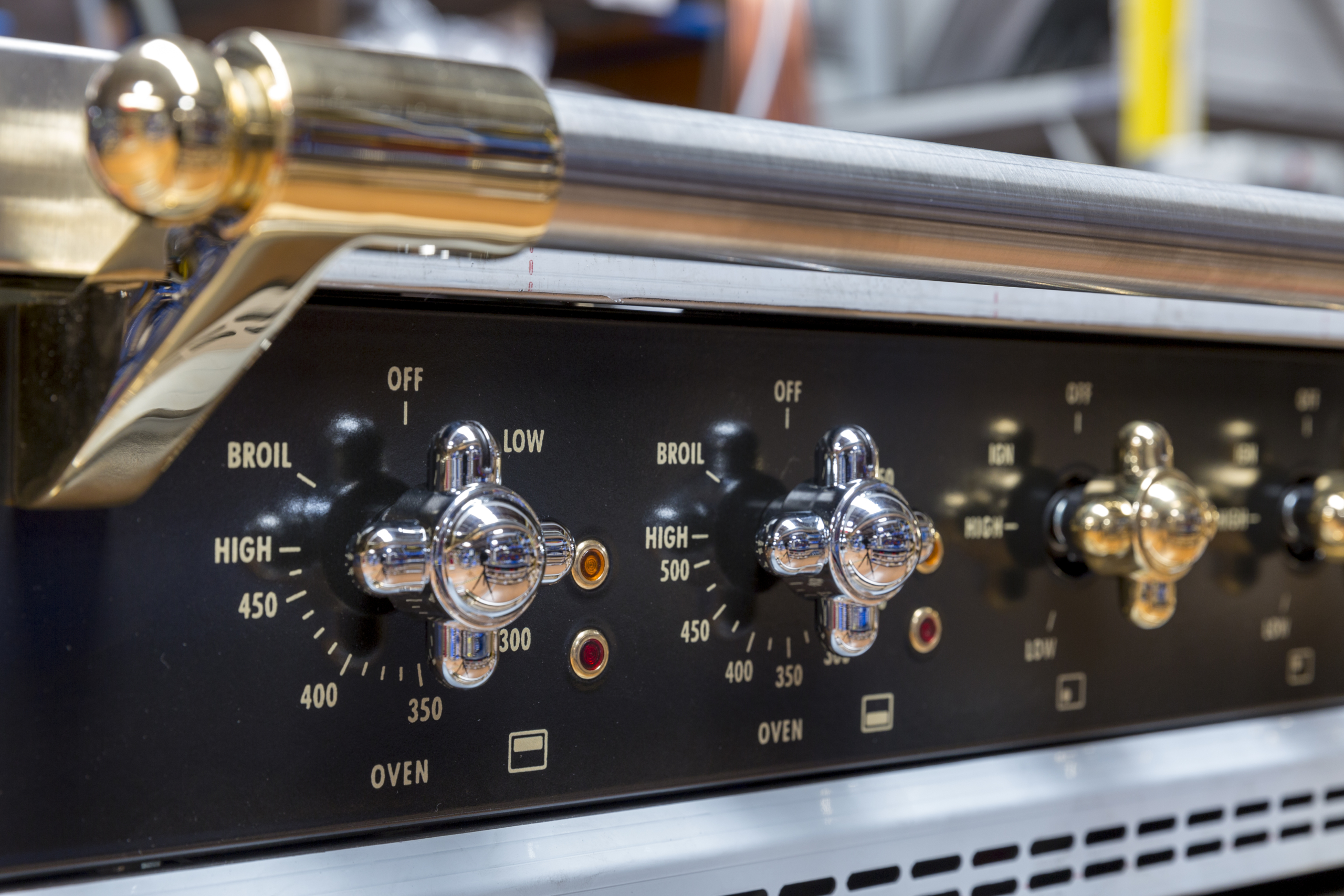 In 1992, André’s son, Jean-Jacques Augagneur, took over the reins of Lacanche and expanded the mass market line with ever-more colourful models. The creativity, noble materials, craftmanship and performance of the cooking systems quickly made them a must for the home, creating worldwide demand for export. See for yourselves with this clip recently released by Lacanche in the US:

Awarded the esteemed ‘Enterprise du Patrimoine Vivant’ (Living Heritage Company) distinction, Lacanche also has an one eye on the future. As demonstrated by its cookers adapted to urban apartments in terms of dimensions and functions, including induction hobs, planchas and steamers. Available in a palette of unmatched coloured enamels, of course. 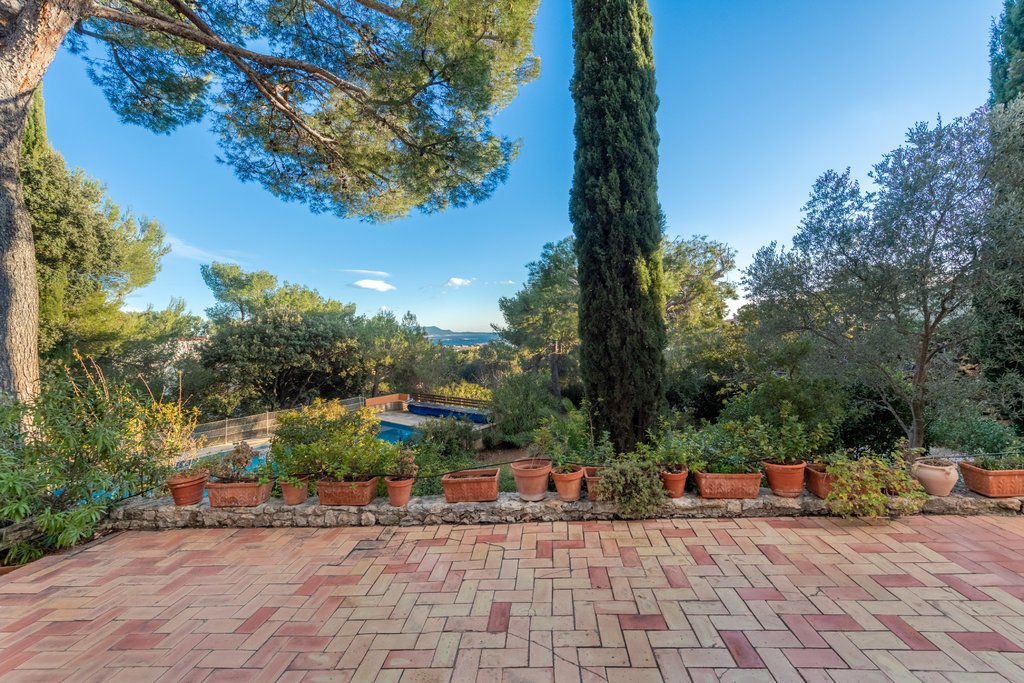 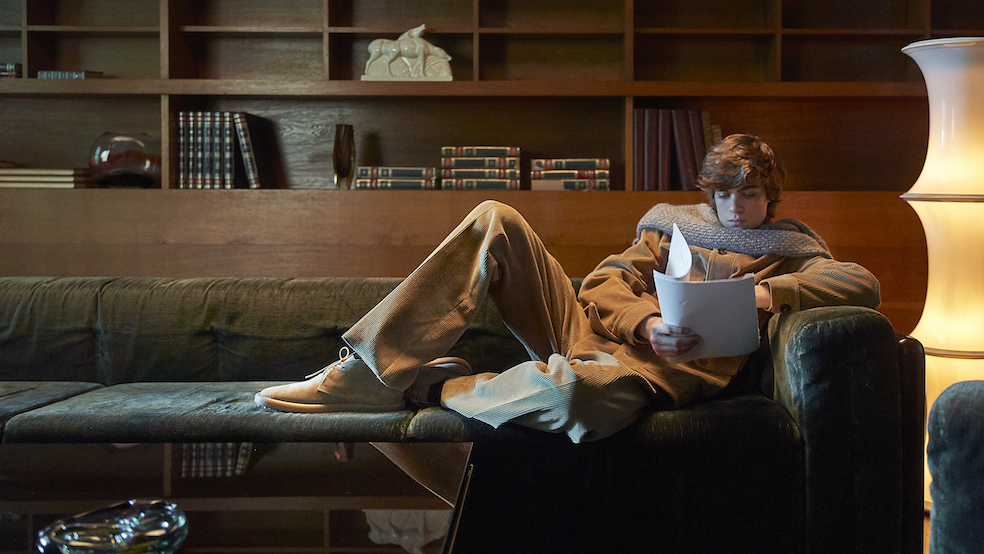