Tokyo takes its way of life to a new level

The Four Seasons Hotel Tokyo at Otemachi, which opened last September in the Japanese capital’s financial district, has quickly earned its stripes among foodies and hedonists. No mean feat in these troubled times!

Opening a 5* hotel in the midst of a pandemic seems almost impossible, and begs the question “is it really reasonable?”. But the answer provided by the Four Seasons in the form of its second establishment in Tokyo is particularly compelling. Not only is it, in fact, reasonable, but more than that it is vital, because art de vivre only wears out when it’s not used. Provided that the health standards imposed by current circumstances are complied with, which, of course, is the case. Opposite the Imperial Palace, with Mount Fiji as the backdrop, this new arrival with its 190 rooms and suites is housed on the top six floors of a 39-storey tower, affording spectacular panoramic views over the Japanese capital.

The world’s largest city is - paradoxically - infused with a quality of life that ticks all the boxes with international travellers and expatriates. One of the reasons it ranks 3rd in the BARNES Global Property Handbook 2021 City Index. Hedonists will always find a (good) reason to come to this Four Seasons hotel, from the traditional Italian restaurant (Pigneto) to the gastronomic exploration led by Michelin-starred Chef Guillaume Bracaval (Est), not to mention the cocktail bar where Paris meets Tokyo (Virtu). It goes without saying that the hotel’s 6 floors come with breathtaking terraces, a stunning pool, a high-flying spa and a tea lounge that alone is worth making the trip for (*) to sample the delicacies by Executive Pastry Chef Yusuke Aoki.

All at the heart of Tokyo’s financial district, easily accessible on foot or by bike borrowed from the hotel. No matter what the season, from the warm autumn colours to spring’s fragrant cherry blossoms, Chief Concierge Sanae Abe recommends starting with a stroll around the 5-kilometre (3-mile) path that surrounds the Imperial Palace and gardens, before wandering the little streets of Otemachi.

And because it’s you, Sanae Abe lets us in on a SoBARNES secret: if you take the paved path that runs around the palace, as you cross Sakuradamon Gate and make your way along ancient paths once frequented by samurai, make sure to respect local etiquette by following the course counter-clockwise. Because Tokyo’s art de vivre is all about the details...

(*) You’re right, that would be unreasonable. At the moment at least! 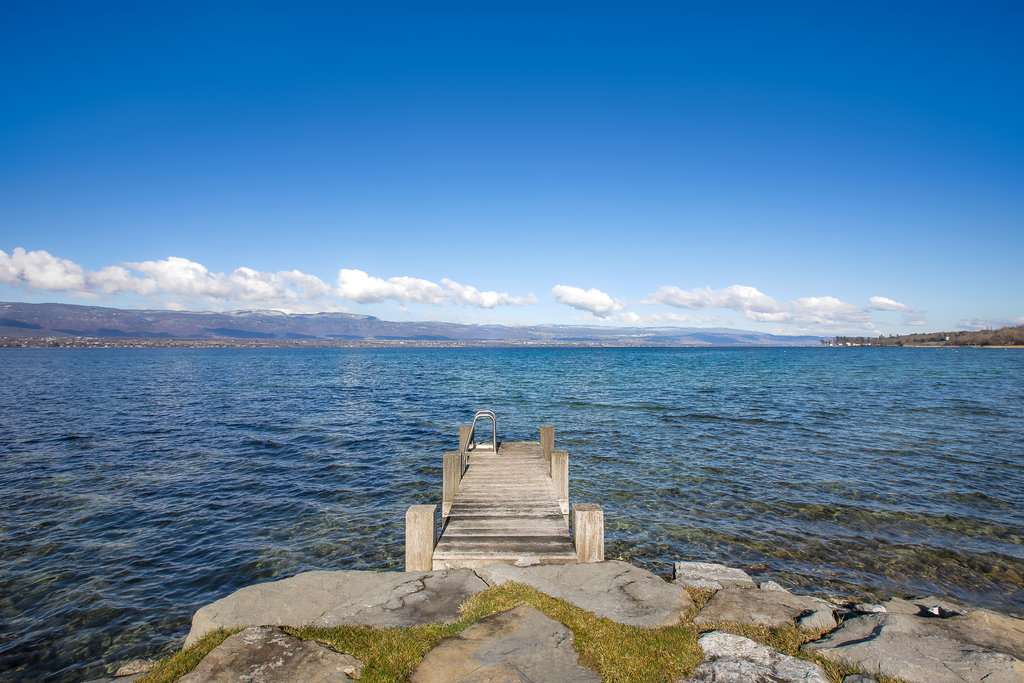 Picking a favourite feature, in Haute-Savoie 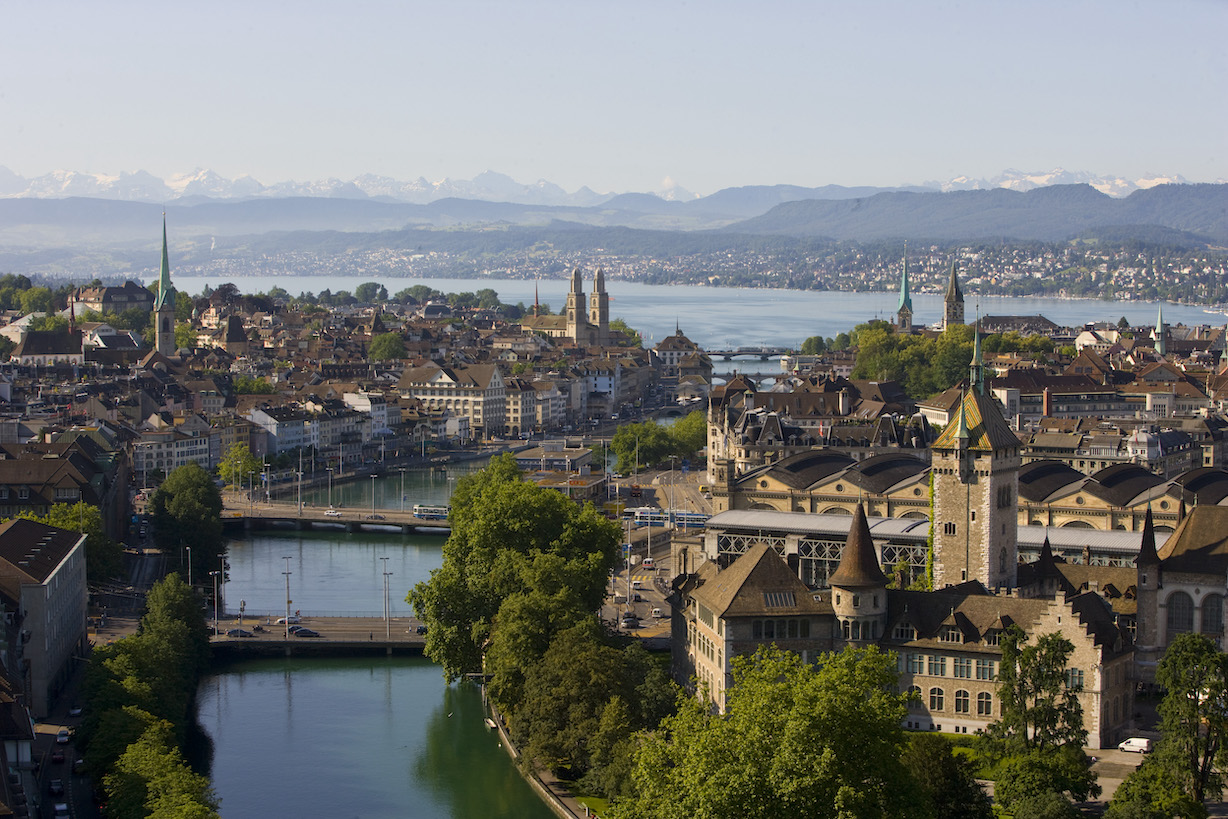