The year 2020 will forever be one that most will want to forget. All the more reason, then, to remember the best bits, the SoBARNES way.

Let's start with a few bubbles; the champagne bubbles that we enjoyed in summer 2020, to be exact, with a nod to Ruinart, which we ranked top of our list and was the mostly frequently Googled champagne among the French this year. And of course, because keeping with tradition does not mean you can’t also be inventive, its eco-friendly ‘second-skin’ case, which is entirely recyclable and can be transformed into an ice bucket, has won 8 awards in Europe, including the Sustainability Award and the Grand Prix du Luxe Stratégies. Trust us, these summer champagnes will also make great festive bubbles:

Sticking with sustainable luxury, there was also, of course, Stella McCartney’s sustainability manifesto, whereby the forced isolation of lockdown resulted in the British designer formalising her commitment to the environment in the form of an A to Z designed in conjunction with 26 artists, from Jeff Koons to Taryn Simon, Nick Cave and Cindy Sherman. May Stella blaze a trail for other designers and their clients to follow!

2020 will be the year that turned everything upside down, including the worlds of fashion and couture. All the more reason, then, to pay due tribute to the extraordinary presentation of Saint Laurent’s Spring-Summer 2021 collection in the form of a 10-minute film set in the dunes and opening with the YSL logo etched in the sand of the Sahara:

Saint Laurent holds its fashion show in the desert

Another desert and another space for reflection for Richard Mille, who chose a watchmaking ballet to showcase the RM 72-01 Lifestyle Chronograph Maison, a watch that, in his opinion, lies at "the lofty intersection between music, dance and complicated watchmaking". But how do you go about bringing such a project to life? Richard Mille turned to choreographer Benjamin Millepied and composer Thomas Roussel. Two artists who have drawn from the roots of their respective disciplines to deliver this contemporary vision filmed in the Californian desert:

Dancing played a key role in this unusual year, in fact, since time often appeared to stand still in 2020, and with it a large part of the artistic and cultural sphere. That said, there was no shortage of emotional moments such as the one created by director Michel Ocelot and dancer Pablo Legasa, to the music of Erik Satie and set against a backdrop of the Parisian sky. A nearly 5-minute performance suspended between the heavens and the Earth and one that we will never tire of:

Paris is well worth a dance

Again in Paris, Longchamp chose to reinvent itself through a charming short film in which French singer Clara Luciani pays homage to Jacques Dutronc and the City of Lights. In the lead roles of this 8-minute short film, two handbags (Longchamp, of course) are inadvertently swapped in the whirlwind of a Parisian night. Yet more proof that anything can happen in Paris, even now!

Across the pond, meanwhile, there was no way that Lenny Kravitz was going to turn down Steinway & Sons’s proposal to design his own piano and produce a limited series! SoBARNES took you to the frontiers of music, design and the finest traditional craftsmanship in New York.

When Lenny Kravitz created his Steinway

Staying in New York, since we’re here anyway, Angelina, the ultimate French tearoom, has also opened a branch in Manhattan, which is, in itself, good news in these troubled times. But when you realise that its new home is located just 2 blocks from the BARNES New York offices, at 1050 Sixth Avenue, you'll understand that it's really quite the occasion!

Leaving New York behind, let's head over to Houston, where the Speedmaster ‘Silver Snoopy Award’ 50th anniversary piece by Omega offers a unique reminder of the finest hours of space conquest and NASA. You might be forgiven for thinking that a watch with Snoopy on its dial is just another gadget for kids, but you'd be sorely mistaken. What we have here is the story of an extraordinary human adventure in the form of the Space Race:

This ‘Best of’ began with an A to Z and it will end with an A to Z... On 1st December 2020, Maserati celebrated its 106th birthday. No biggie, you might say, except that the brand decided to celebrate with a fantastic filmed A to Z. The 4-minute Maserati A to Z features over 30 of the brand’s models, to a soundtrack described as a Maserati Mix of the iconic The Chase by Giorgio Moroder, for the film Midnight Express.

The Maserati musical A to Z

Of course, we couldn’t leave you without a SoBARNESpedia tidbit! Tonight we bid farewell to 2020. It is important to remember that we can still enjoy celebrating New Year’s Eve in small groups if we put our minds to it, as this little nugget (if you’ll pardon the pun!), a cult sequence from Chaplin’s 1925 film The Gold Rush, proves: 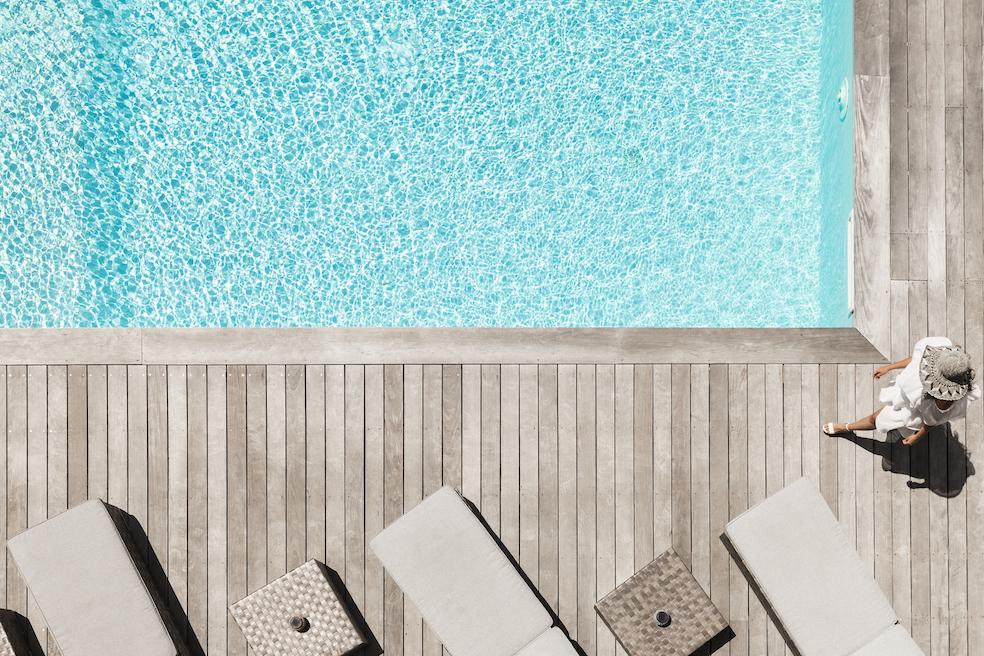 Brush up on your Captain Haddock expletives, ...