The true story of Jingle Bells

If there’s one thing 2020 hasn’t altered, it’s Jingle Bells! SoBARNES opens its archives to tell you the tale of this song that made it all the way to space…

It wouldn't be Christmas without listening (and humming along) to Jingle Bells.  One of the more conventional Christmas songs, you’d think. Well you’d be wrong! Jingle Bells was first composed by James Lord Pierpont (1822-1893), an American organist born in Boston (Massachusetts) and author of some twenty different songs, whose name became part of the history of music thanks to this composition originally written for Thanksgiving!

The One Horse Open Sleigh (its original title) was first performed on a Sunday at a church in Savannah (Georgia), where his brother Rev. John Pierpont Jr. served as Minister. In 1850, the song was a flop, largely because the melody of the chorus was considered too convoluted. The song became simplified over time to assume its definitive form and lyrics, patented in August 1857 by James Lord Pierpont, before being renamed Jingle Bells in 1859.

Given that there’s only a month between Thanksgiving (end of November) and Christmas, this catchy tune managed to hang in there to become a holiday staple…

What you might not know is that it was the first song broadcast from space as part of a memorable prank pulled on NASA by two of its astronauts! Aboard Gemini 6 somewhere between Earth and the Moon, on 15 December 1965, Thomas Stafford and Walter Schirra contacted Houston to report a strange object in a polar orbit. The unidentified flying object did not appear threatening, and seemed to want to communicate with them. A wave of panic went through Mission Control on the ground, as you can imagine. That is until the two jokers started playing Jingle Bells on the harmonica accompanied by sleigh bells. Back on Earth, Mission Control quickly realised that the UFO was in fact Santa’s sleigh:

According to some musicologist, the lyrics of Jingle Bells have a double meaning. Jingling bells and sleigh rides can in fact be understood as advice on picking up girls. Admit, you’ll never hear it the same way again! 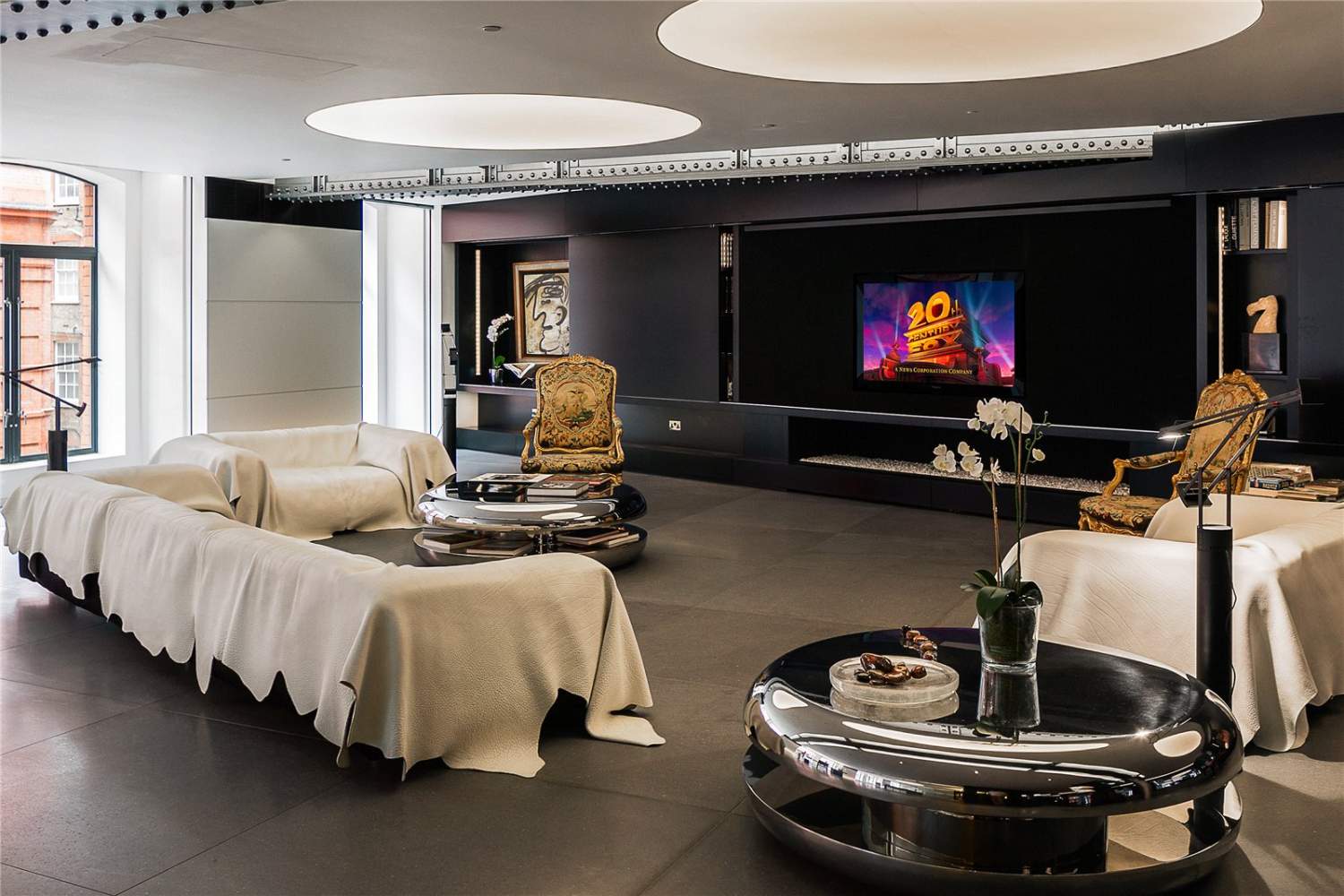 Dizzy for designer in London 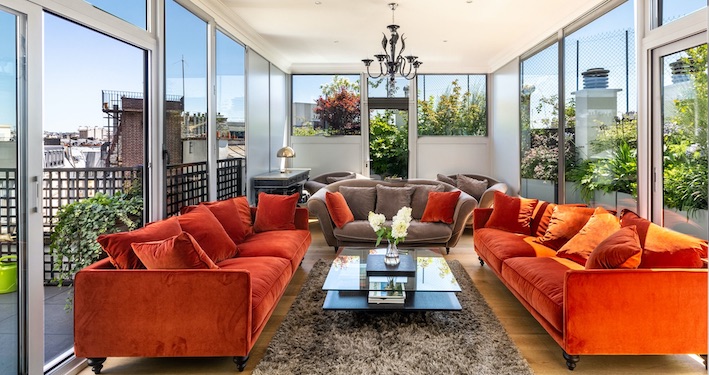