Gabrielle Chanel: a life in music

Chanel is more than just a brand; the name itself is the stuff of legend. Following its earlier look at her love of dance, SoBARNES is about to offer you an intimate insight into the world of Gabrielle Chanel through a little-known aspect of her life: music.

From the religious songs of the Aubazine Abbey orphanage (Corrèze), where she spent part of her childhood, to the concert halls she so enjoyed frequenting, music was an essential part of Gabrielle Chanel's life (1883-1971). Back in 1905, Gabrielle would perform popular tunes such as Qui qu'a vu Coco? in Moulins (Allier), where she dreamt of becoming a café-concert singer. Whilst her voice might not have been the strongest, it certainly betrayed the young woman’s fiery temperament, and though perhaps not offering her the freedom she dreamt of, music did earn her a nickname: Coco!

Surrounded by the musicians who, along with painters and writers, would soon come to form her inner circle, she developed her taste for rhythm, movement and change, and it was this very sense of disruption that would enable her to shape the future of fashion. This spirit she found in Igor Stravinsky, who, in the early 1910s, made his mark on the Parisian scene with The Firebird, Petrushka and The Rite of Spring. All three of these pieces, unprecedented in terms of their rhythms and sounds, were composed for Serge Diaghilev's Ballets Russes and marked a key turning point in the history of French music. Gabrielle Chanel, very much aware of their aesthetic importance, would fund the revision of The Rite of Spring in 1920, before hosting the Russian composer and his family at her villa in Garches for almost a year.

When the Roaring Twenties came knocking, France was just discovering jazz. Among the night owls attempting to party away the trauma of World War I, Gabrielle was a regular face at Paris’s Le Bœuf Sur le Toit, a cabaret venue that attracted the entire city, dancing the night away to fast-paced beats with an African or South American vibe. This inspired her to adapt her creations to the sheer scope of movement that such music commanded. 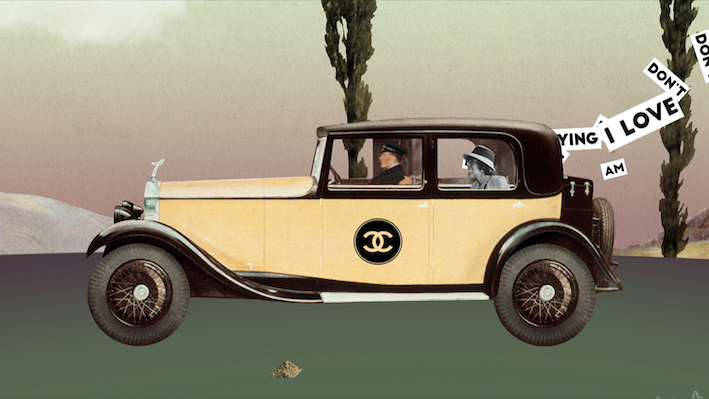 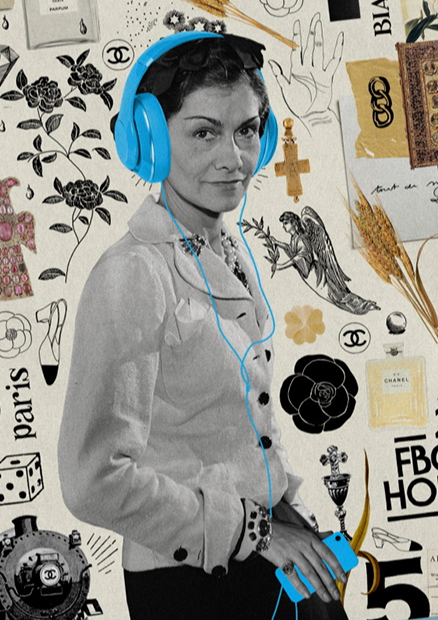 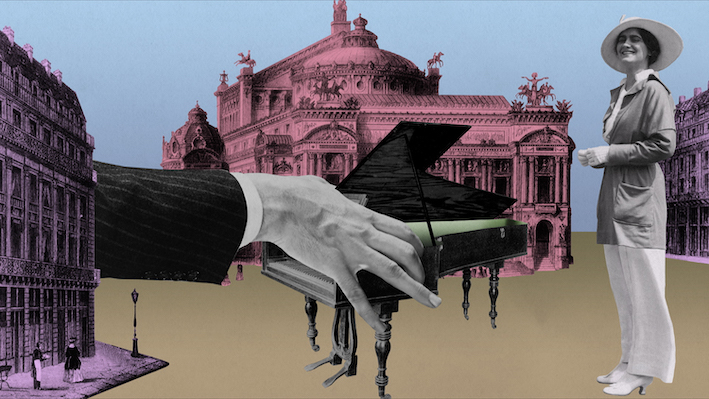 The musical talents of Georges Auric, Darius Milhaud, Francis Poulenc, Arthur Honegger, Louis Durey and Germaine Tailleferre were also to be enjoyed at Le Bœuf Sur le Toit. Gabrielle supported them with unwavering loyalty by promoting the circulation of their works and even became a patron of the Paris Symphony Orchestra (1928).

A knowledgeable and committed amateur, Gabrielle Chanel loved all types of music, whether religious, classical or popular. Throughout the 1960s, the woman who brought her fashion to the masses never failed to appreciate the music that appealed to the younger generations of the time, settling for a jump seat to attend a Johnny and Hallyday concert and flying to London to support the Beatles. Indeed, at the height of her fame, Gabrielle was every bit as popular as they were. In 1969, shortly before her death, her legend was told through the medium of music in the form of hit Broadway musical Coco, looking back at her extraordinary destiny and starring Katharine Hepburn in the title role.

This heritage is now cherished by the various figures who have since steered the ship that bears her name; from its muses to its ambassadors and even its fashion shows, music is an undeniable part of Chanel's DNA. 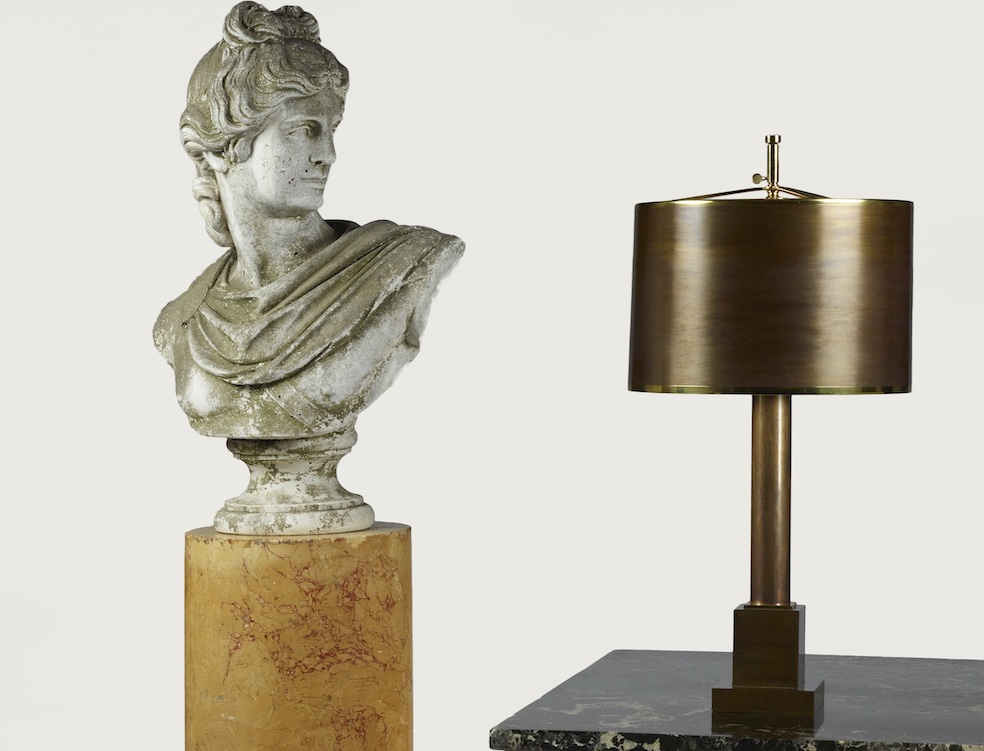 Cartier heritage up for auction 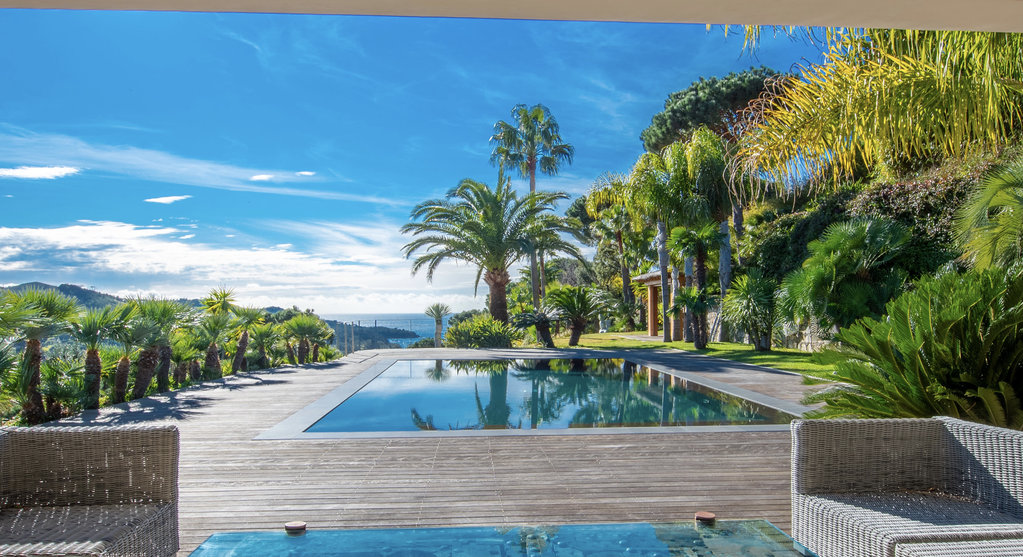 Welcome to the Garden of Eden, in ...