Giorgio Armani was a pioneer when he ventured into the world of decorating, exactly 20 years ago. From podiums to the most beautiful interiors, the connection seems obvious today: flawless elegance, using the finest materials the most renowned craftspeople. SoBARNES deciphers this global success

Giorgio Armani’s philosophy is quite simple when it comes to decorating: “I always design interiors that I would like to live in myself.” That says it all...

“It has been exactly 20 years since, with the launch of the first Armani/Casa collection, I began to create the idea of a total lifestyle, extending my vision and aesthetics to interior decorating,” says the Italian designer. “Today, Armani/Casa has become an established design force and still represents a stimulating opportunity. Research and experimentation give life to objects and environments that reflect my idea of design.”

Relive the Armani/Casa story with SoBARNES:

Stemming from Giorgio Armani’s desire to explore new worlds (which became apparent in the 1980s with the Logo lamp – a classic today), the Armani/Casa concept represents the extension of his aesthetic ideal, far beyond the world of fashion. Oriental inspiration from the 1920s, Art Deco and the aesthetics of the 1930s-1940s were the guiding lines of his work as a couturier. This influence is found in the design of his furniture and home accessories, constantly playing with references to the past without ever appearing dated!

Each object designed by Armani/Casa is the result of a close dialogue with the best Italian master craftsmen, who alone are able to work with Murano glass or straw marquetry, mother-of-pearl, shagreen and rare woods. 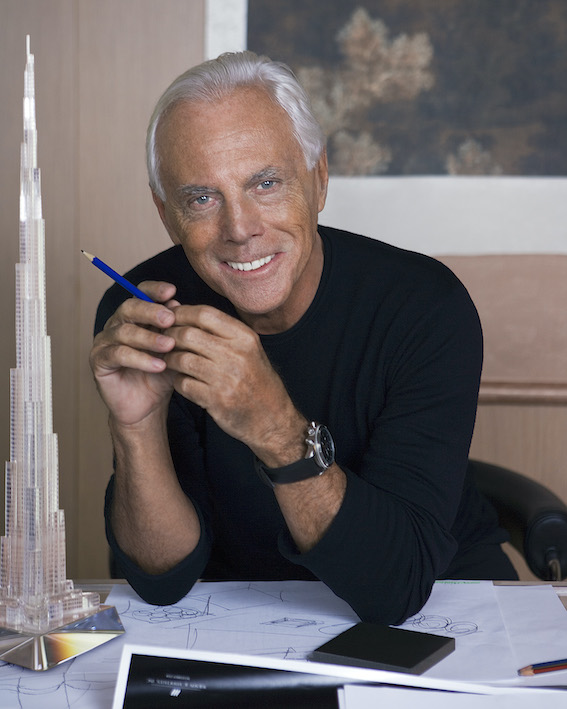 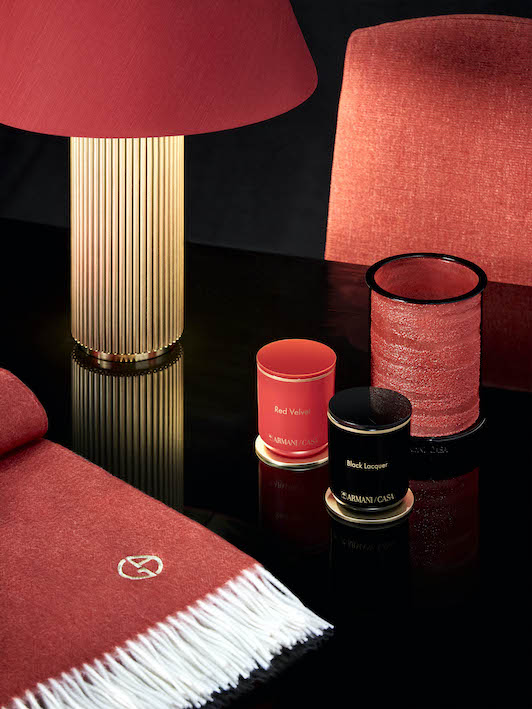 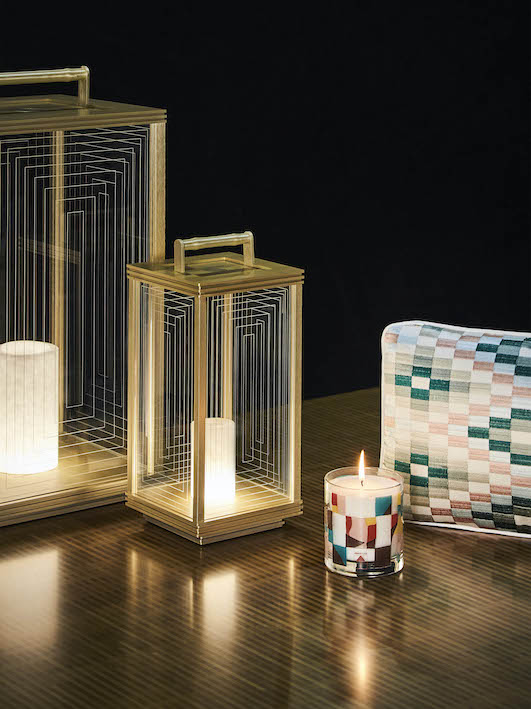 In 2004, success had (already!) arrived and to respond to the demand from private customers and developers who wanted comprehensive bespoke projects, Giorgio Armani created his interior design studio. With great panache given that his first achievement was a spectacular coup, the inauguration in 2010 of the Armani Hotel in the Burj Khalifa in Dubai. It was followed by the 2011 opening of the second Armani Hotel in Milan, a stone’s throw from the historic Brera neighbourhood and Via Monte Napoleone.

Since then, Armani projects have flourished at the four corners of the world, from Manila to Mumbai, Miami to Istanbul, Tel Aviv to Chengdu, London to Beijing and New York. Something tells us at SoBARNES that the adventure will not stop there...

Living the Riad life in Sainte-Maxime

Under Paris Skies: love is in the ...